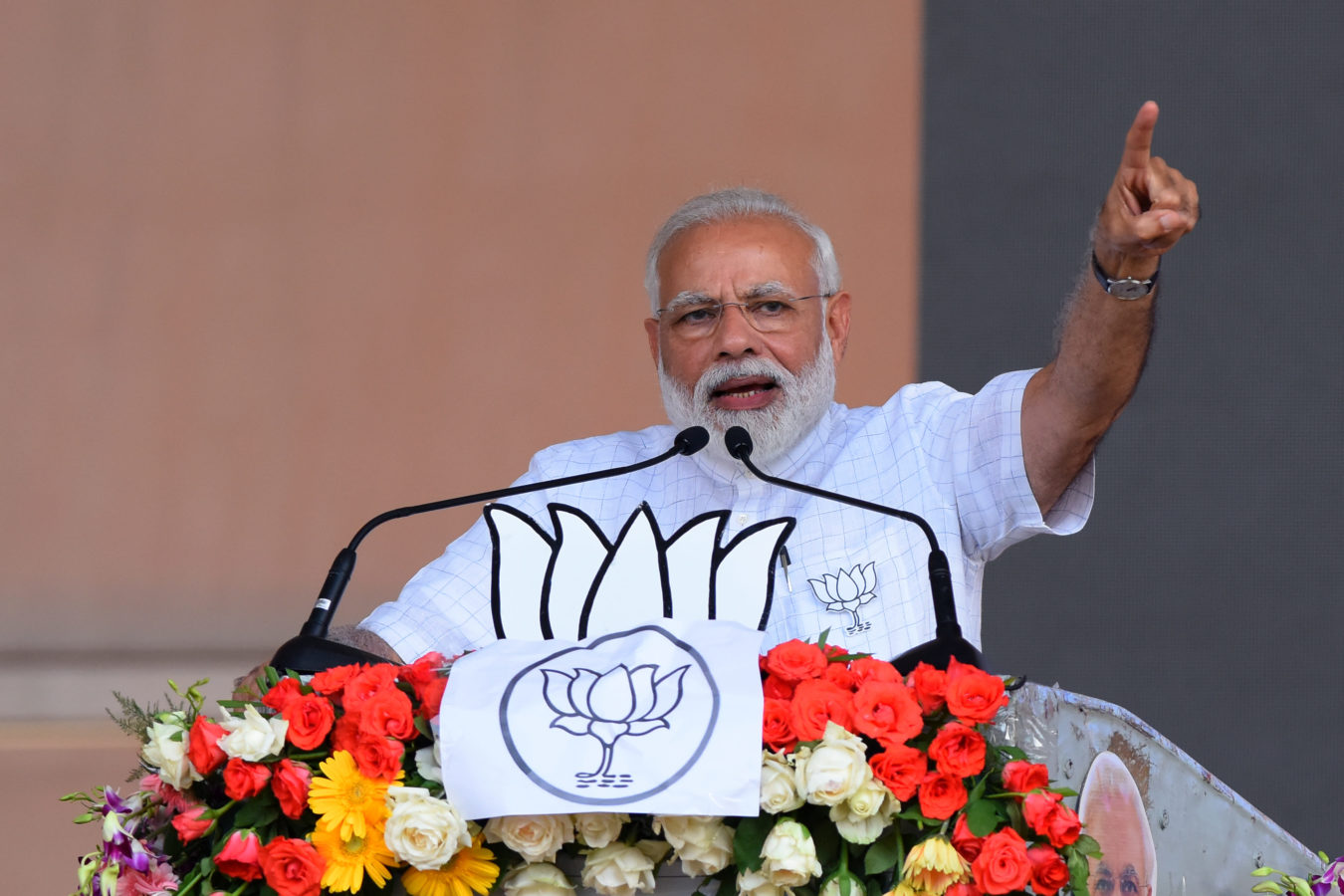 When the most important person in the country gets a pair of new wheels, everyone can’t help but notice. Prime Minister Narendra Modi’s latest car is making headlines and how. According to reports, gracing the Prime Minister’s convoy from now will be a brand-new Mercedes Maybach S650. Priced at Rs 12 Crore, the armoured vehicle can survive a blast and even a bullet rain from AK-47 rifles.

The Prime Minister’s new machine caught the fancy of auto enthusiasts after it was seen as a part of his convoy recently. PM Modi was meeting Russian President Vladimir Putin at New Delhi’s Hyderabad House when the vehicle was first noticed. The Mercedes comes as an upgrade to the PM’s Range Rover Vogue and Toyota Land Cruiser.

The car features VR10 level protection, which is said to be of the highest order in any production car. Its body will not only survive hardened steel core bullets, but it will also be able to detect a 15kg TNT explosion from a distance of a mere 2m.

Mercedes, one of the largest sellers of premium vehicles in the world, had rolled out the S600 Guard in India in 2020 at a price of Rs 10.5 Crore. The S650 used by PM Modi comes powered with a 6-litre twin-turbo V12 engine. The engine can attain a peak torque of around 900Nm and produces 516bhp. As far as the maximum speed of the automobile is concerned, it could reach not more than 160kmph.

Imagine our cars in unusual places. Like the Mercedes-Maybach S650 in another realm, or an E-Class All-Terrain on an expedition.
The possibilities are endless, and so is your imagination.
Send us your ideas using #BestKeepsLeading and we’ll illustrate the best ones. #AutoExpo2018 pic.twitter.com/wKJ5mTTHDb

The car has a 2010 Explosion Proof Vehicle (ERV) rating. It can also prevent gas attacks, thanks to the separate air supply system for the cabin. The windows of the vehicle have polycarbonate interior coatings, while the lower part of the vehicle is strongly armoured to withstand explosions

What’s fascinating about the Maybach S650 Guard’s fuel tank is that it uses the same material for sealing the holes after an attack, that Boeing’s AH-64 Apache tank helicopters feature. The tires of the automobile are of the special run-flat type and will continue to function even if damaged.

Now coming to the interiors of the car, they are as luxurious as they come. The machine also boasts of a seat massager. The rear seats of the vehicle can be repositioned according to the required leg space.

Mercedes has been a preferred choice for Indian VVIPs. President Ram Nath Kovind also travels in a Mercedes Maybach S600. However, for Prime Minister Modi, this would be a first. The leader has been using a BMW 7 7 Series High-Security Edition, after which he had shifted to Range Rover Sentinel.