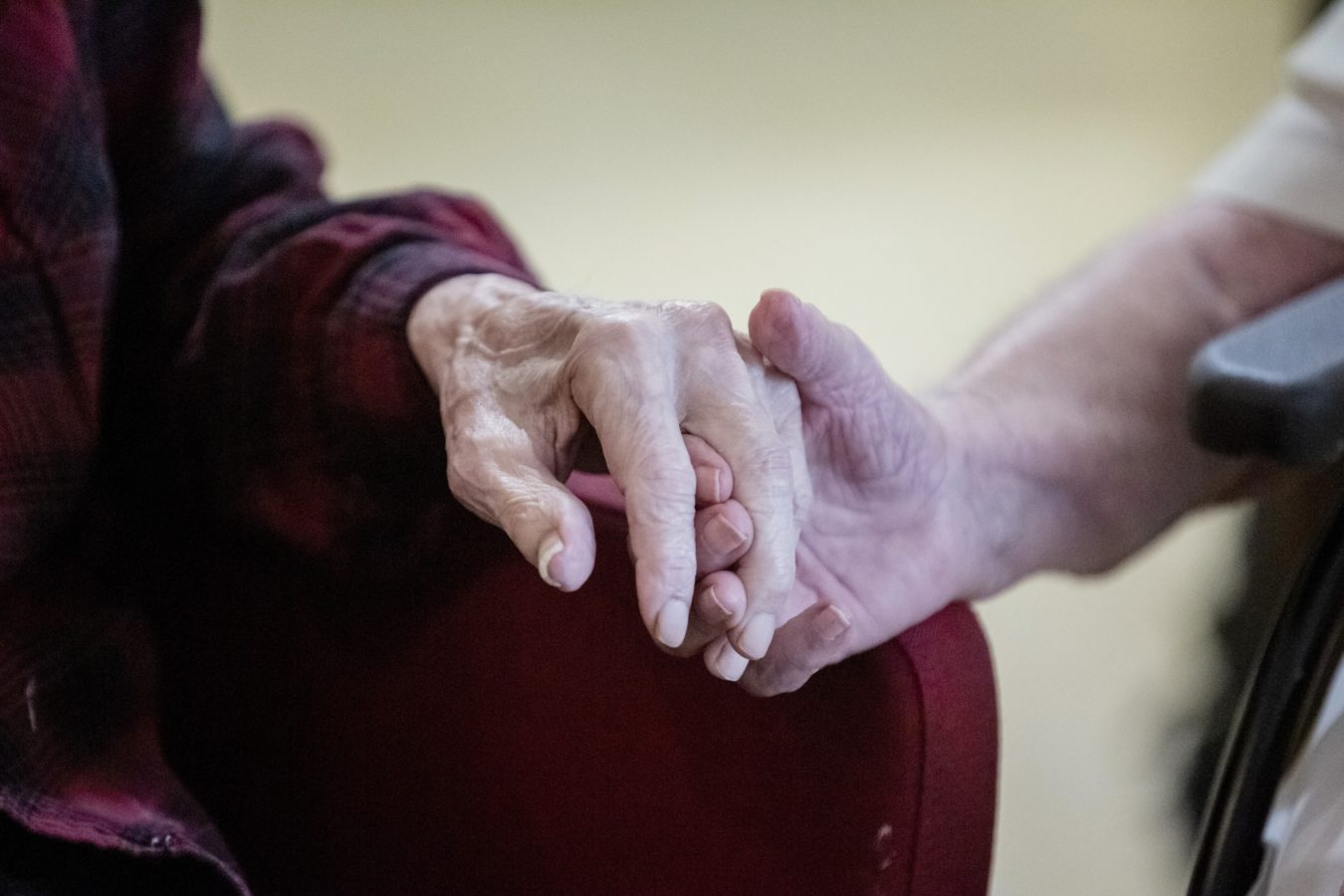 Memory Haven, an app aimed at helping dementia sufferers, is designed and coded by three young women. It recently won a prize at a prestigious international technology competition, beating out 1500 other entries. From calls to contacts, games and music, this application, yet to be released, encompasses everything a dementia sufferer would need to lead a more normal life.

It all started when the three adolescents’ mentor’s mother was diagnosed with dementia. “We found out that dementia is not only a huge problem in Ireland but globally,” explained Margaret Akano, 17, to the BBC. She is one of the three Nigerian-Irish teens involved in this project. “Our mentor’s mother passed away because of dementia. So it just seemed right to do an app to help,” explained Rachael Akano, 15, to the same channel. “She used to be a seamstress so she would teach people how to sew,” said Evelyn Nomayo about her mother. “But because of dementia, she wasn’t able to even sew anymore.” Evelyn Nomayo created Phase Innovate, a non-profit organisation that aims at bridging the gender and race gap in tech fields. That’s how she got to know the young coders.

With Joy Njekwe, 17, the teens developed this multi-feature application to tackle daily life for dementia sufferers. Memory Haven allows the patient’s important contacts to be centralised in case of an emergency, to program alarms and to have access to health monitoring. The app offers six main features in total. It also allows users to listen to music depending on their mood thanks to facial recognition. A picture gallery and fun puzzle games are also available to help delay the effects of the disease on the brain.

The three young women received the top prize at the latest Technovation World Summit, which saw 1500 projects submitted from over 60 countries. This international competition aims to encourage young women to use STEM (science, technology, engineering, and technology) to tackle community problems.

Their application will therefore see the light of day shortly. Rachel, Joy, and Margaret hope that their design and coding project will help dementia sufferers and that it will also encourage young women to take part in new science, technology, and engineering initiatives.