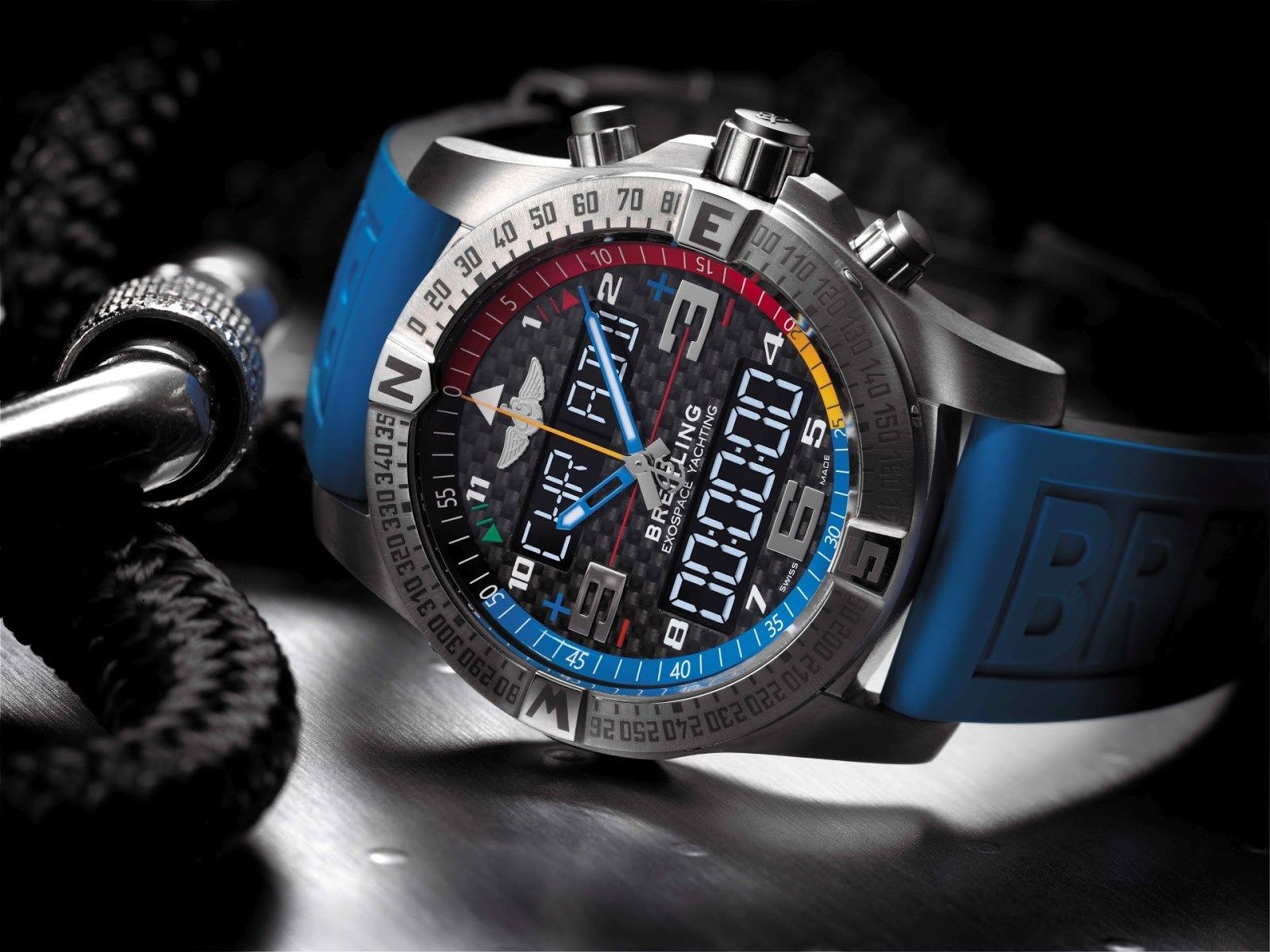 5 smartwatches that bridge utility and elegance

While mechanical watches are the epitome of watchmaking, haute horologists are increasingly experimenting with the digital world, packing signature designs with technology. From tracking our activity to taking notes like a personal assistant to virtual fitness coaching, various built-in functions of a smartwatch strive to make our daily life much easier. Here’re our top picks for slick, sharp smartwatches you can buy right now. Huawei took a shot at watchmaking back in 2015 and made quite an impressive debut; featured here are the two watches they created. Packing 4 GB of storage, the pieces have a simple yet efficient RAM of 512 MB bundled with a Quad Core Qualcomm Snapdragon 400, all wrapped up with a 1.4 inch display. To begin with, fitness and activity tracking have been its core functions alongside a day and date indicator if you switch to that alternative. Just like all smartwatches, this too uses an app to display a range of more in-depth analytics. This model does have a successor, the Huawei Watch 2 that’s a bit more athleisure oriented. 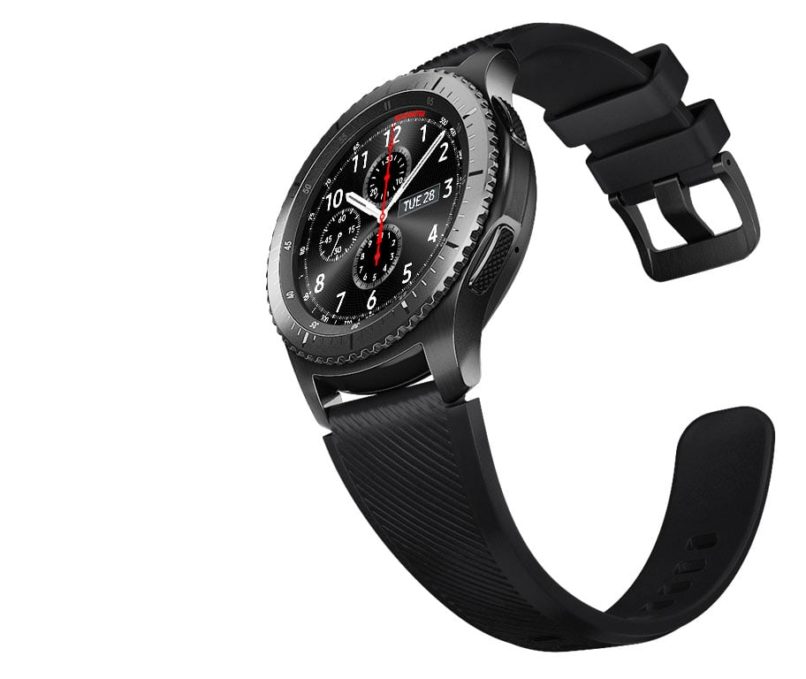 You don’t need a phone when you have a Samsung Watch. Said to have a better battery than most smartwatches in its league, it comes with a 768 MB of RAM and a standard 4 GB storage. Plus, it’s bigger, bolder and more feature-rich than ever – tracking your heartbeat, stress levels and of-course cardio analytics are just the opening credits to the movie. All in all, it’s a brilliant piece of technology. Apple currently dominates the smartwatch universe with the launch of the 3rd generation Apple Watch. In a rare collaboration of connoisseurs, Hermes graced the minimalist Apple Watch with a limited-edition capsule. Built upon the Series 2 Apple Watch, Hermes’ signature double leather straps wrap around the wrist. The device in itself comes with impressive capabilities including an accelerometre, ambient light sensor, gyro sensor, heart rate and waterproof protection. The Frederique Constant Smartwatch is the most traditional-looking from the list, with a minimalist dial expressing Swiss aesthetic. Built with sheer Frederique Constant suave, the timepiece operates with the use of its crown and a smartphone app. The focus is health and activity, so it not only records training analytics, but also coaches you based on recorded performance. The device is more quartz than digital, a rare find in the smartwatch world. Breitling is known to push horological boundaries. They have a legacy of crafting exquisite timepieces, and their maiden step in the world of smartwatches was with the three-timepiece Exospace B55 series. The watches run on an app but are built like a sports watch. Digital chronometer functions and real-time mobile notifications are just the tip of the iceberg. Water-resistant up to 100 mts, swim, bike, run, fly with them, with all activity being tracked and recorded like a virtual trainer. A rather rare feature is their low light sensor. While turning your wrist in dark surroundings, the ‘ana-digi’ smartwatch lights up its bi-display panel by detecting lack of light. Powering the Exospace B55 Connected is Breitling’s own movement, calibre B55