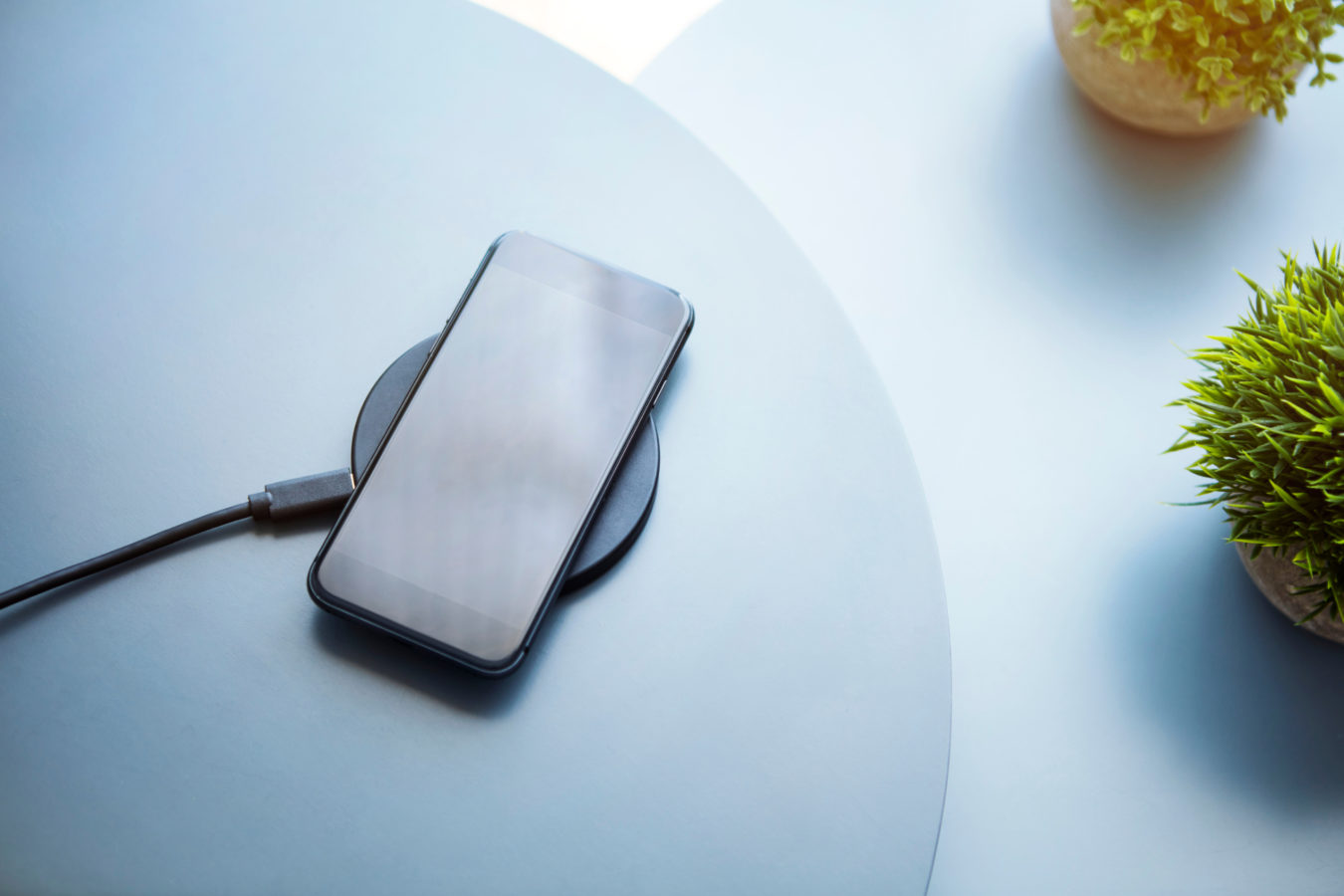 6 tips to help you maintain your smartphone’s battery health

Nothing lasts forever, especially your smartphone’s battery health. While it may be an inevitable fate, here are 6 tips on taking care of your battery health.

Smartphone batteries die a slow death. Given the intensity of usage and habits of use, it’s no surprise that things are wearing out sooner than scheduled. However, time isn’t the only factor in this equation. The way we use it and the choices we make matter most. Here’s our guide to maintaining your smartphone battery health and looking after it. 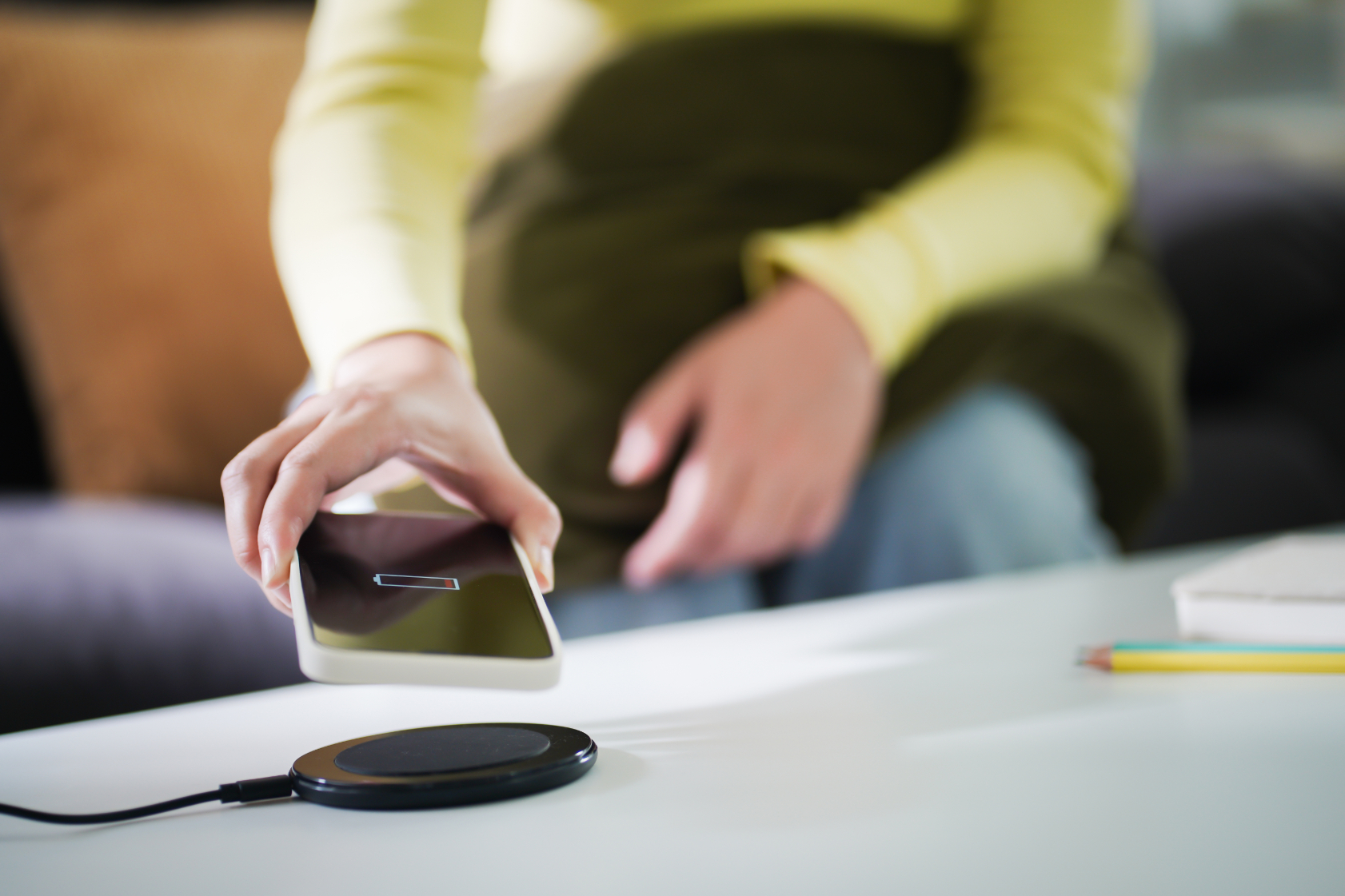 Pay attention to your charge cycles

Charging from zero to 100% is a full charge while zero to 50% or any intermediary figure, is a half or partial charge. Do that twice, and it’s a full charge cycle. The catch here is that each charge cycle takes a toll on your battery health, so choose your cycle habits carefully. Battery manufacturers claim that a standard battery’s health will deplete 20% by the time it completes 400 charge cycles. However, given your smartphone usage and the constant plug-ins, we think this figure could be much more worrying. Basically, the less you drain and charge the battery, the longer the battery will last.

Never let it overheat or over cool

I’m sure you already know why overheating is bad for your smartphone. Guess what? Overcooling is equally bad, too. If your smartphone’s getting overly hot or overly cool, it can strain the battery and shorten its lifespan. Try not to leave it in your car for too long or keep it close to a hot surface or area. Batteries are optimised to be used at certain temperatures, anything above or below can be a red flag.

Use fast charging only when you need it

I know fast charging is great, convenient and a pioneering spec in technology today, but it doesn’t necessarily mean it’s healthy for your smartphone battery. Keep aside all the glamour of innovation, focus on sustainability for a second. Fast charging heavily strains your battery, and do this regularly and you’re inviting a smartphone battery health problem. Try using your normal charger as much as you can. Maybe on those days where you actually need a quick battery top-up, then use the fast charger. 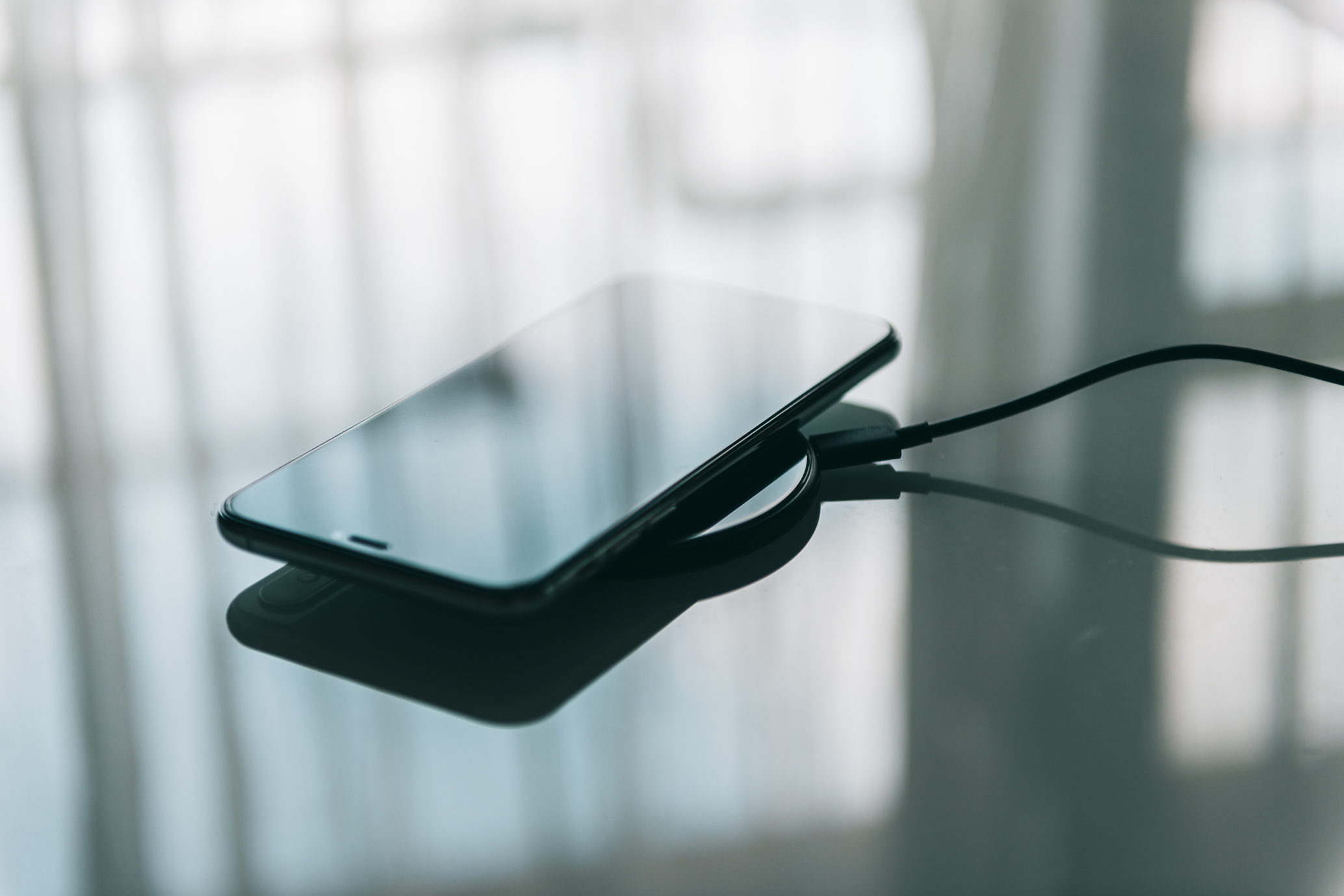 Try your best to stay away from the ‘red’ zone

The ideal range for your battery is anywhere between 20% and 90%. However, the sweet spot is precisely at 50%. The opposite of that is anything below 10%. Not that making the best of your battery is a bad thing but straining it, really is. It’s almost like you’re deliberately tiring out your battery which of course isn’t advisable. Hence, plug that phone in as soon as you see the icon go red.

Battery saving modes were intended to maximise battery output with the little juice that’s left. However, I’ve seen this time and again, that people have it consistently switched on. This not only affects your smartphone’s performance but also messes with your battery health. It cuts down performance and minimises battery usage, however, while your usage remains the same, it could lead to a mess.

Take a look at what’s running in the background

Always get an understanding of which apps use your GPS, Bluetooth, Wifi or other battery-draining specs, you may not realise it or see it on the surface, but there are tons of background apps that use them without your knowledge. Having them constantly switched on will cause more battery usage. Of course, it’s healthy usage but it’s usage that you don’t need.