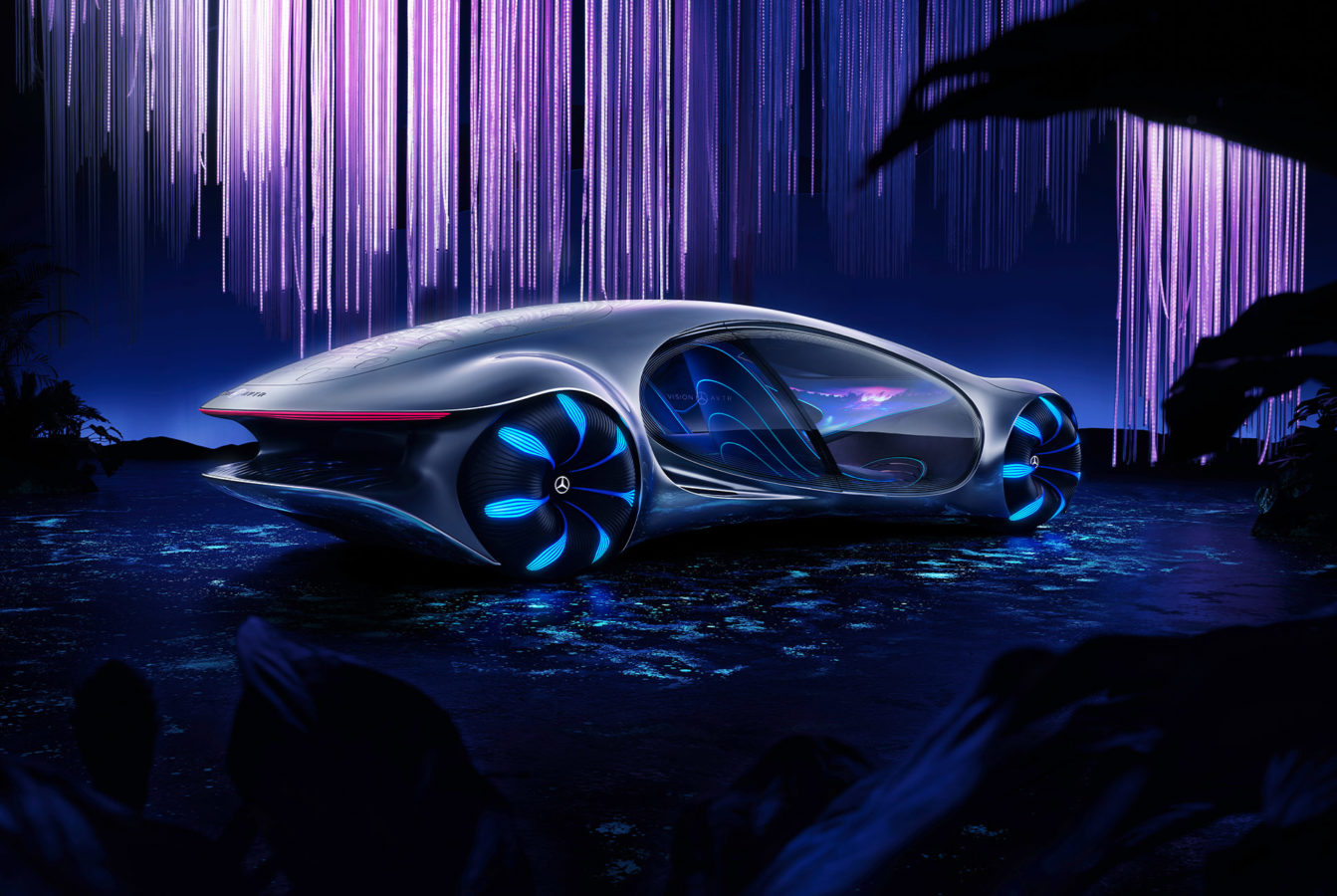 As the world’s biggest annual tech extravaganza, CES 2020 came to a close last weekend, we witnessed over 4000 brands fight for the limelight. Covering every genre of tech and lifestyle — from flying taxis to compact uni-pods to bathroom tech and hyper-intelligent home security — innovation hit new highs. Spanning wearables, foldables, and intimate integration of tech like never before, these were the most notable products we spotted that we can’t wait to get our hands on.

iKuddle is a smart litter box that is not only self-cleaning and self-deodorizing, but is also app-controlled and can track health data about your cat. The box essentially scoops waste into a bag which you can dispose of at a time convenient for you, and an integrated filter keeps the air in and around the device fresh. Finally, the box tracks how many times your cat uses it — to ensure the feline “is in good shape” — which can be viewed on the mobile app.

While Lenovo claims this to be the world’s first foldable PC screen, we’re still a little confused if it’s only limited to that. Appearing more like an over-sized foldable tablet, the ThinkPad is the brand’s first pure touch laptop. When inverted and switched to laptop mode, the lower half or one folded side of the screen turns into a keyboard. The 13.3-inch screen can also be paired with an external keyboard.

While the Mateo smart bathroom mat looks like your typical bathroom mat, it’s equipped with a handful of different technologies that track health data like weight, posture and body composition. Every time the mat is stepped on, this data is recorded and can then be viewed at any time on its companion mobile application. Though the mats being demonstrated at CES are prototypes, the company has plans to launch the product by the end of the year.

What business does Sony have in building an electric prototype car? We’ll never know, but they’ve pulled it off with style. Apart from Mercedes, this was the only car that headlined the CES simply because it wasn’t from a real car maker. Apart from looking sharp, it also featured killer interior specs, such as personalized cabin climates, four kinds of safety and driving sensors, and a zero-to-60 time of under 5 seconds.

A couple of years ago, Kohler introduced a showerhead that came with a detachable speaker to listen to your favourite tunes while bathing. At the CES 2020, they integrated one of the coolest home control systems to this, Alexa. Now, you can give Alexa real-time commands while taking a shower.

Remember those floating uni-pods from Disney’s Wall-E? We’re actually damn near close to replicating them. Well, Segway haven’t cracked the code for levitation yet, but the S-Pod is great for the meantime. Capable of cruising at 24-mph, the Pod actually crashed during demonstration at the CES 2020. We’d expect this to be a very cool local transportation device when it hits the street and a pop culture icon too.

To assist barbecuers with everything it takes to cook lunch on a grill, Weber is showing the Weber Connect Smart Grilling Hub, a little device that alerts users when food is ready to flip, serve, and eat. The hub comes with two probes — a meat probe and an ambient probe — to track information about the food and the grill which can then be viewed on a complementary smartphone app.

TVs are getting thinner, bigger and insanely sharper. LG announced new TVs in the LG NanoCell range here at CES 2020. The premium ZX range is available in two sizes – 88 and 77-inch and as you’d expect from its range-topping position it is an 8K panel. The overall design of the ZX series is similar to that seen in other Signature series TVs, with a thin bezel all around the display and the now-familiar “letterbox” stand design.

The luxe titans of gaming, Alienware finally venture out into new territory after dominating the home gaming market. Going head on with Nintendo, they’ve unveiled a two-piece detachable console for on-the-go gaming. Just like Lenovo, they’ve also introduced a two-screen mini-laptop. After foldable smartphones, could two-screen laptops be the next big tech flex for 2020?

Beauty & Grooming
Travel skincare essentials you need to add to your kit right away
Style
Style rewind: Are nostalgic 90s cartoons the biggest style trend this season?
Travel
#Traveltalk: The big fat guide to Quebec, Canada’s own ‘little France’
Style
The best work bags from Indian labels for girls-on-the-go
Travel
We found the top 10 most Instagrammed villages in the world. This one tops the list.
Style
Couture-worthy: We spotted the best looks at London Fashion Week
Style
10 bridal lehenga trends that are making 2020 stylish
Food & Drink
#LSADiscovery: Maverick & Farmer Coffee’s artisanal brews come from the heart of South India
Style
#Celebstyle: This is how you can master layering for transitional weather
Sign up for our newsletters to have the latest stories delivered straight to your inbox every week.