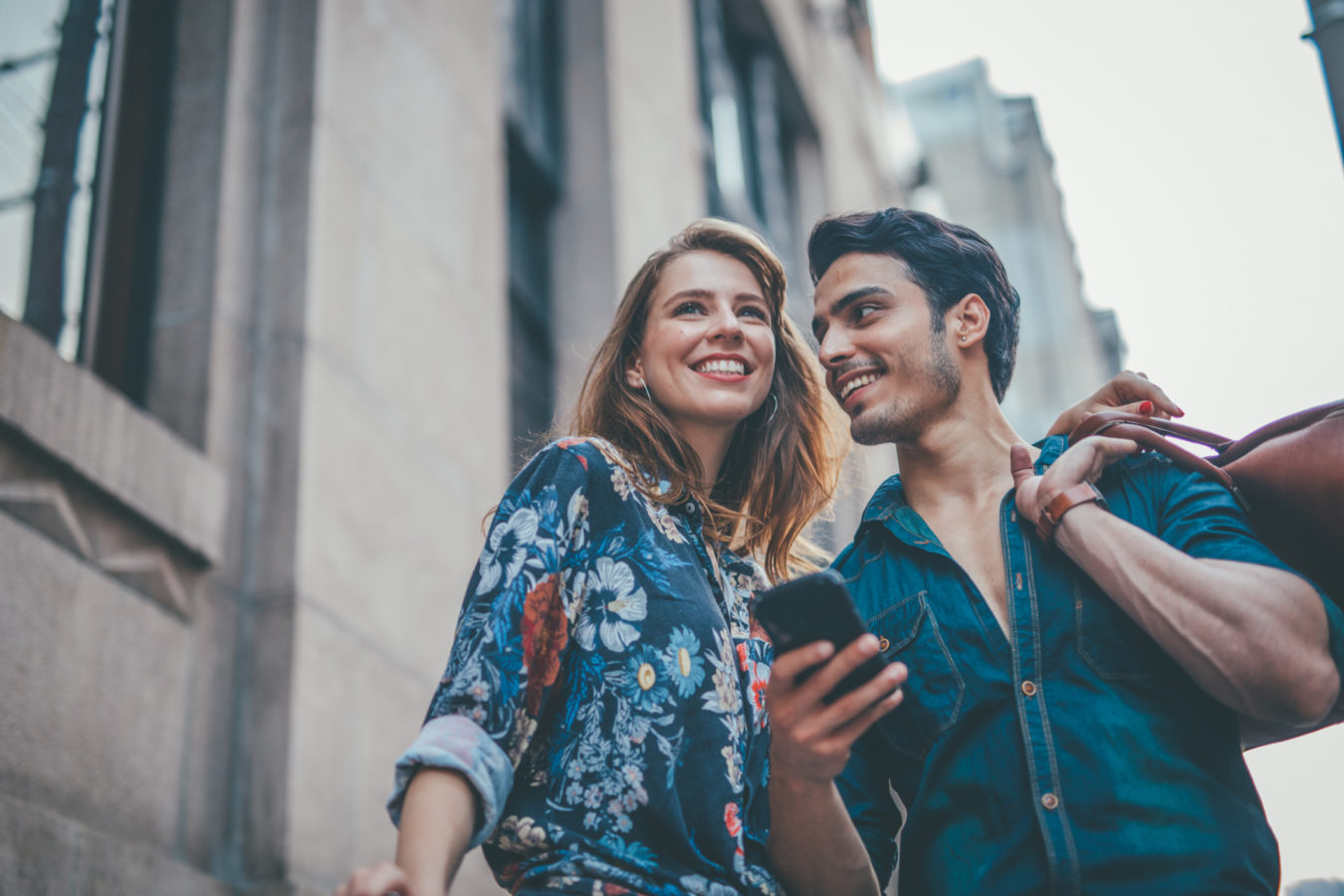 Gear
After the big Chinese app ban, India launches its own social app, Elyments
Share this article
Next article

Just a week ago, the GOI announced a historic crack-down on 59 Chinese apps after cybersecurity concerns were raised and a secondary focus of promoting ‘Made in India’ apps. Latest from the lab is Elyments, India’s first homegrown social media app. Over the weekend, the Vice President of India, Mr M. Venkaiah Naidu unveiled what’s being called India’s indigenous ‘super app’ for social media activities. The app is currently available on the Google Play Store and iOS App Store by developers Sumeru Software Solutions and The Art of Living organisation. Here’s everything you need to know.

Naidu stated that the intention was to develop a ‘local’ app that could meet global digital standards, prompting that it could compete with social media staples like Facebook, Instagram, and Whatsapp. In an official statement, Elyments strives to “connect and converse with friends, share updates, network with like-minded people, discover interests, make seamless voice and video calls, and much more.” We see an awful resemblance to Facebook here, where you can create pages and communities, chat with friends. We may potentially even look at a local marketplace or a business profile feature, which would be great for smaller local businesses during the COVID-19 times.

The app which is available in eight languages already has over 100,000 downloads since its launch and is available at the Google Play Store and the Apple App Store.