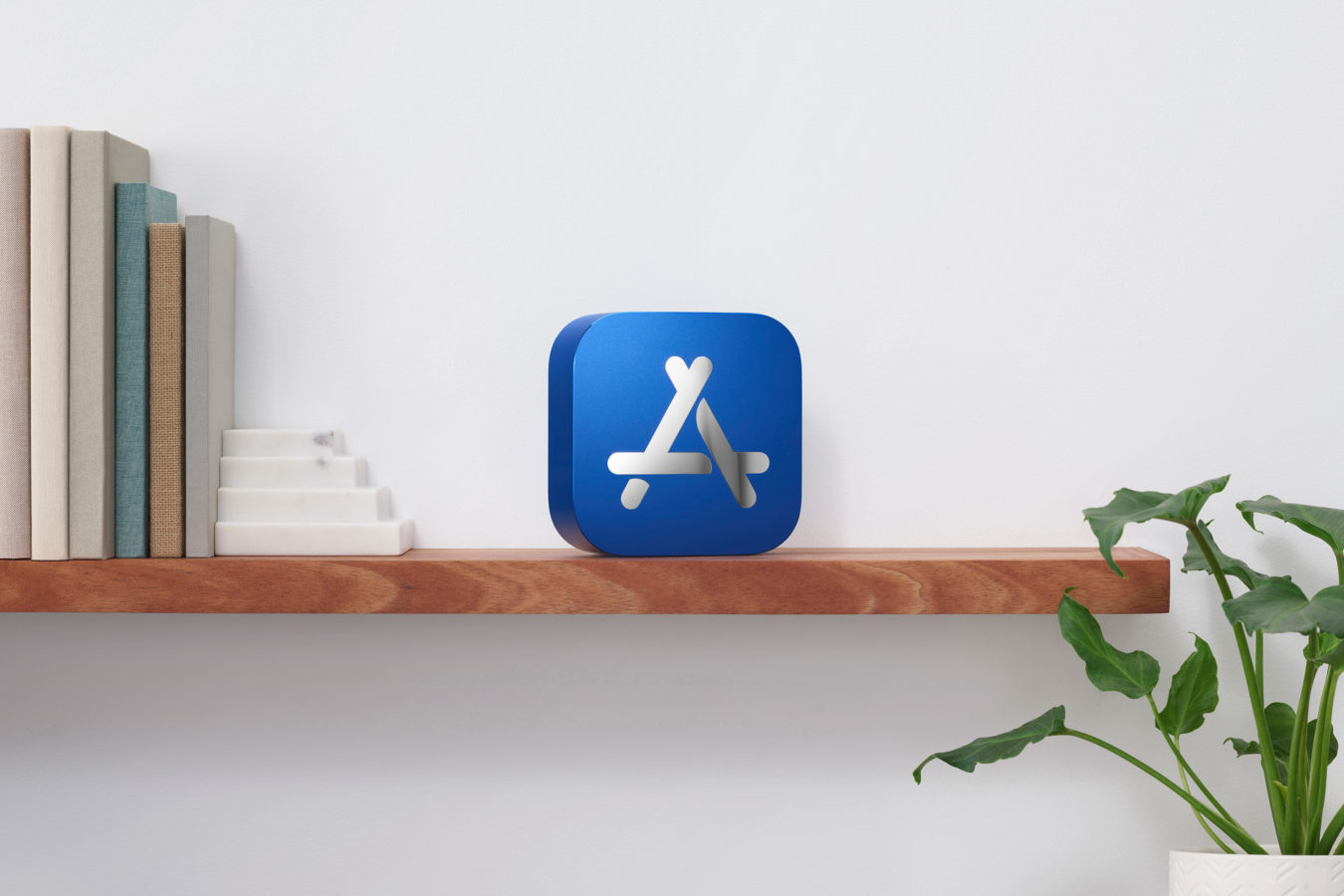 Gear
Are these Apple’s ‘Best of 2020’ apps and games? We are surprised!
Share this article
Next article

Apple just showed us what the top charts looked like their app store as they just revealed their ‘Best of 2020’ list.

Don’t we all love these ‘year in review’ lists? The top searched, top listened, top watched, the list goes on. But Apple just showed us what was the ‘most downloaded’ and ‘most trending’ apps and games on their App Store. While some were expected as we indulged in them, others were surprising. Apple celebrated 15 of the amazing apps and games that inspired the world in 2020. We’ve split the lists in terms of awarded, app, game and platform. Take a look. 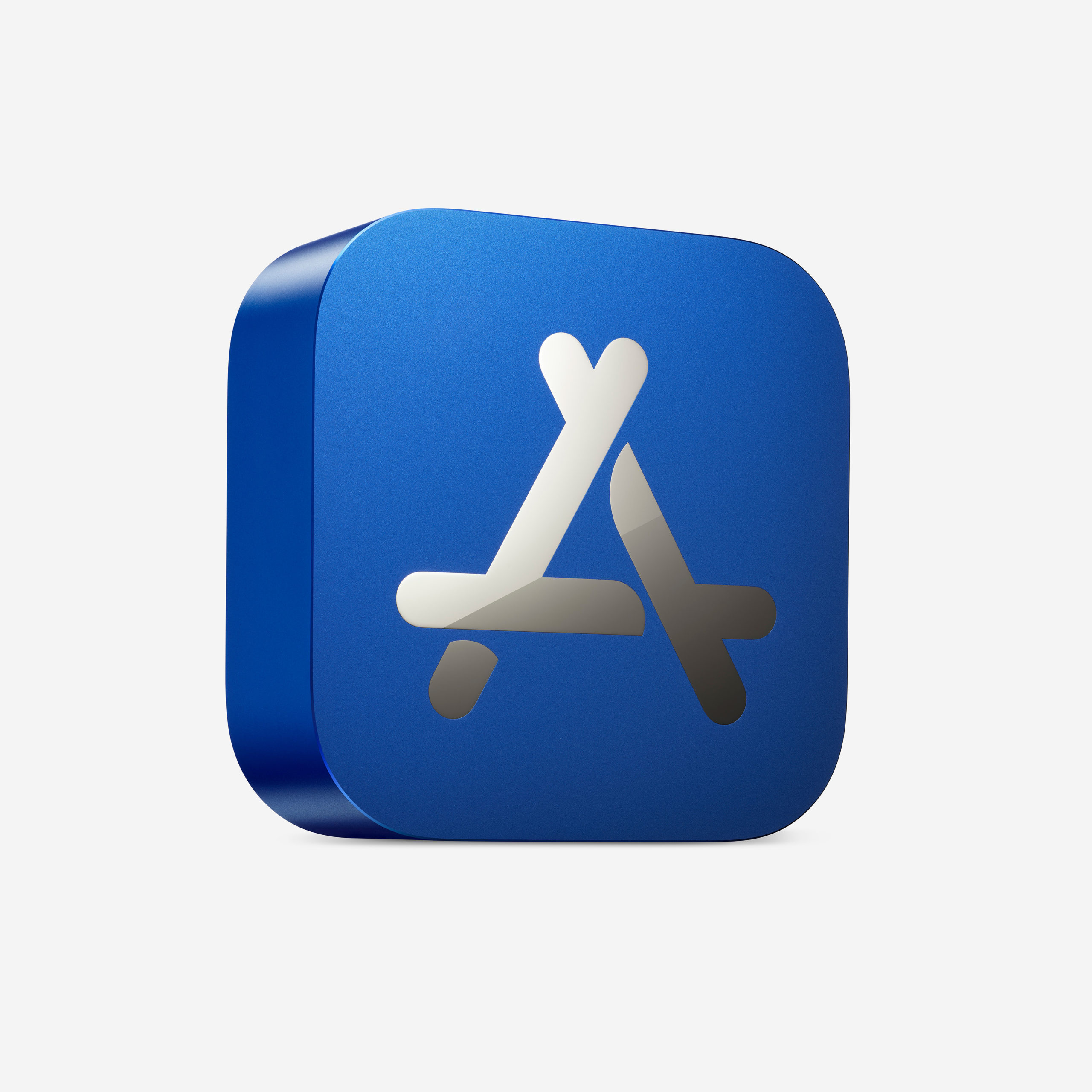 Think about it, in a year where we stayed home for a majority of our time, our usage would simply be binary – work and play. We didn’t expect it but it’s understandable why Zoom would top the charts this year. TikTok too, it had some disputes and lost a major chunk of their global markets but still turned into the #1 Social Media App of the year. 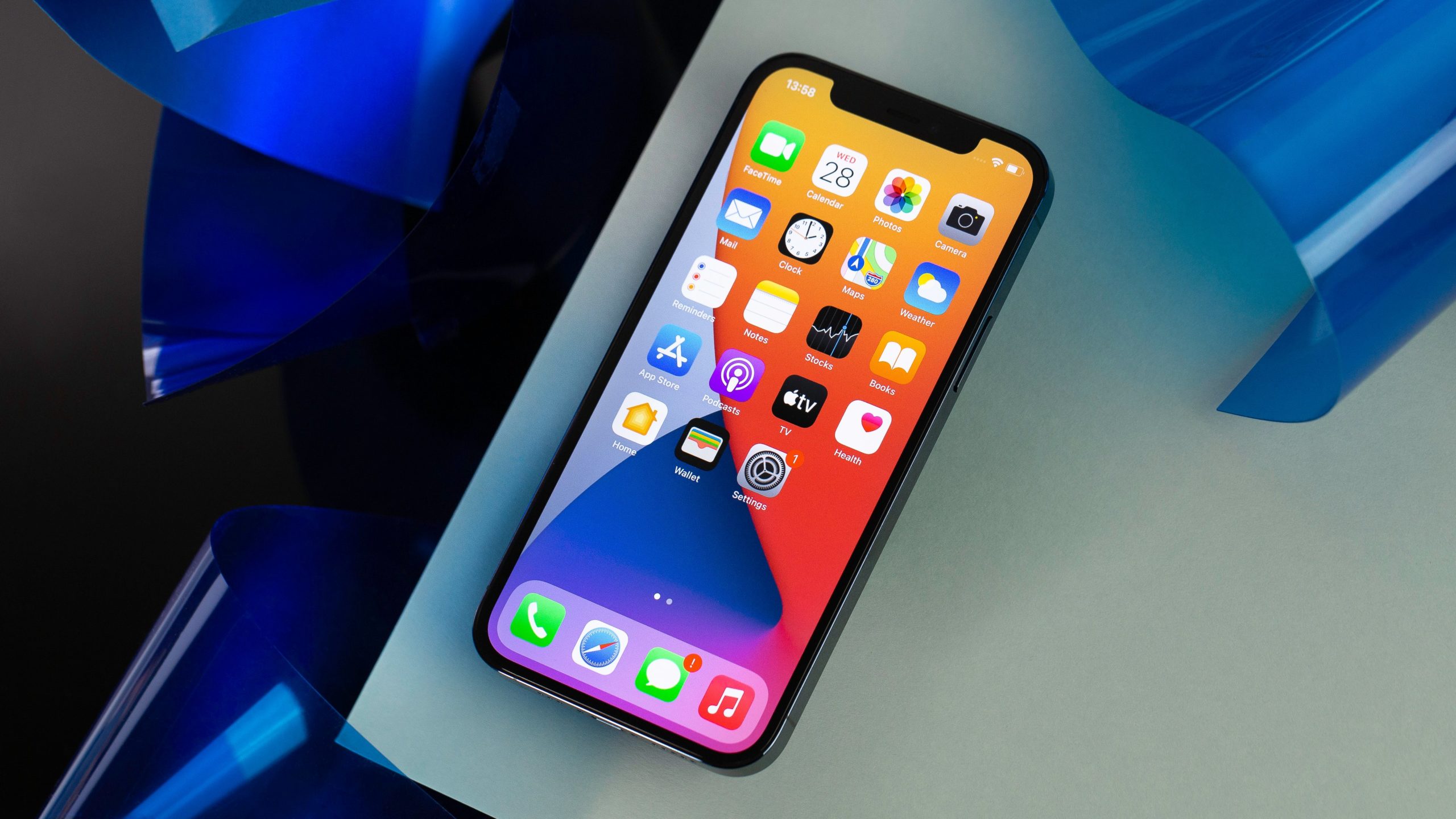 We’ve said this before but we’ll say this again “Gaming has boomed in 2020”. It was the year to channel your inner gamer and of course, we’d turn to our smartphones first before any other console or platform. Among Us, we tried, we loved it, we still play it, it’s a thinking man’s game and a great way to connect millennials over some lightweight fun. Call of Duty claimed the throne from PUBG. Notice all those annoying ads during games, turns out their chart-topping games. Important to add that streaming plays a huge role in gaming today. The growth of games like Getting Over It, Minecraft, Among Us, COD and many more, all stemmed from there. 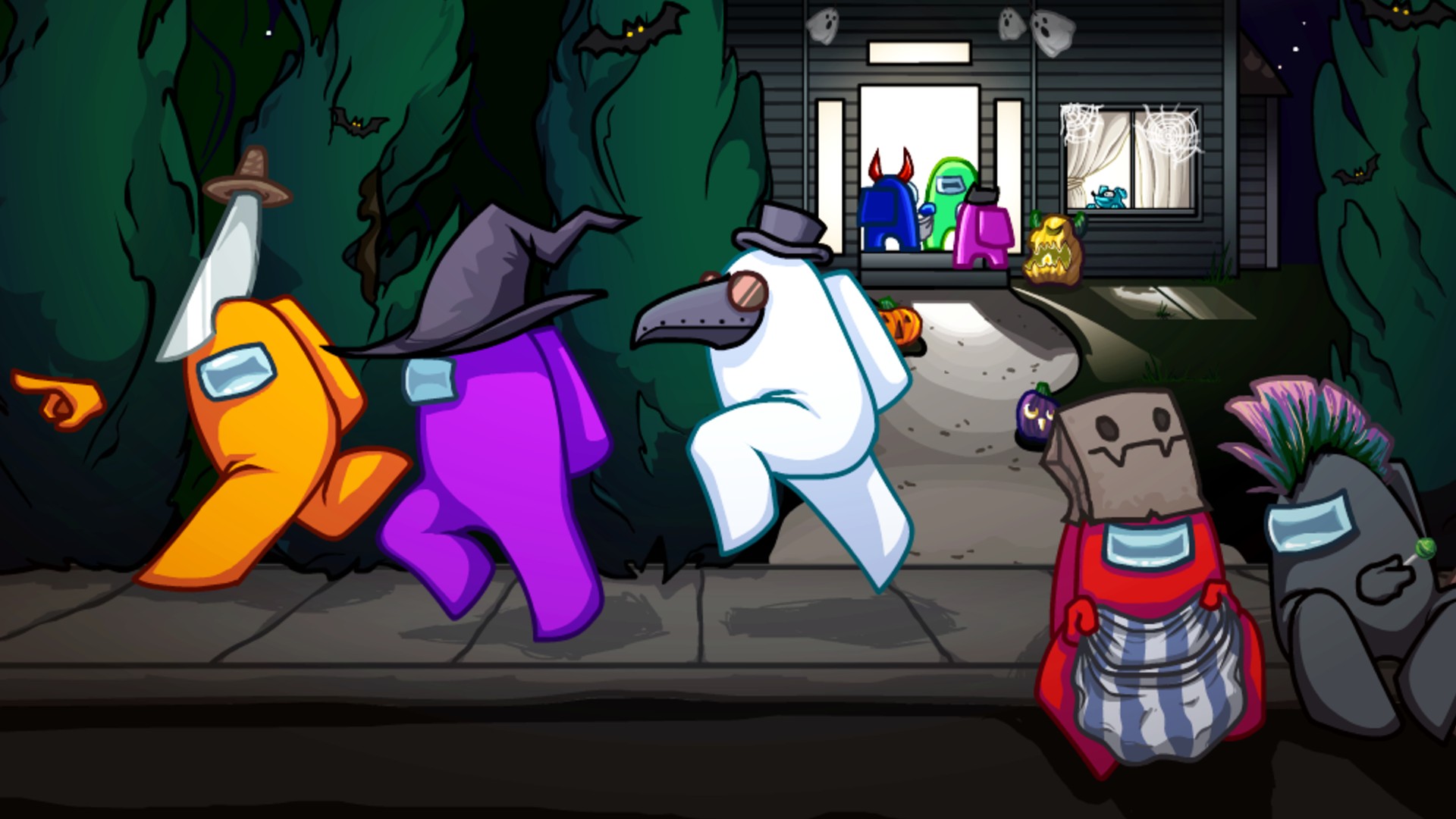