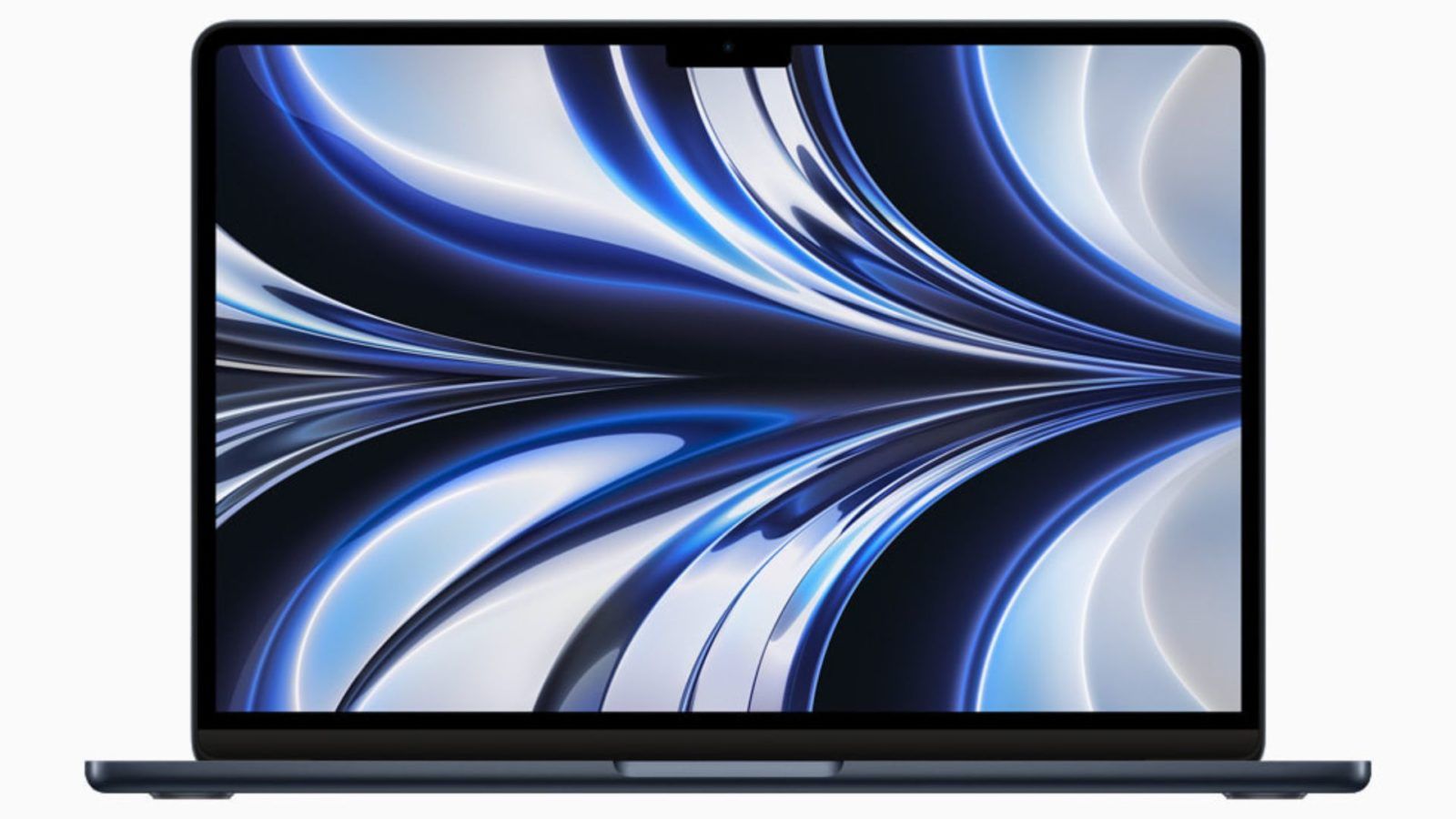 Apple MacBook Air redesigned with M2 chip, here’s what it will cost you now

Gear
Apple MacBook Air redesigned with M2 chip, here’s what it will cost you now
Share this article
Next article

Tech giant Apple has announced its all-new MacBook Air 2022 at the recently-held annual developer conference, WWDC. The company also announced the 13-inch MacBook Pro (20022) during the conference. Both MacBooks come powered by Apple’s new M2 chipset, which is the successor of the M1 chipset from 2020. Here’s everything you need to know about the new notebooks.

The new MacBook Air features a 13.6-inch Liquid Retina display, however, the bezels on its sides are smaller than the previous version. The display offers 2560 x 1664 pixels native resolution and supports 1 billion colours.

The display also boasts a notch, which lends it a resemblance to the new 14-inch MacBook Pro. The thickness of the new MacBook Air is 11mm. It weighs 1.24 kg. It will be available in silver, starlight gold, midnight blue, and space grey colours. The body of the MacBook Air 2022 boasts 100 percent recycled aluminum in its compact enclosure.

As far as the brightness offered by the new MacBook Air is concerned, the laptop comes with 500 nits of peak brightness. It also features a silent, fan-less design. According to the company, the Air 2022 comes with a 40 percent improved performance in comparison to its predecessor. The reason for this enhanced performance is the new M2 chip. The M2 chip comes with 8 CPU cores and 10 GPU cores. It will help the device stream 4K and 8K ProRes videos.

The MacBook Air 2022 also baosts a 1080p FaceTime HD webcam. The microphones and Dolby Atmos-supporting speakers are also new features that have been added to the laptop. The MacBook Air still has the Touch Bar, that you won’t find in the newer variants of MacBook Pro. The Touch Bar variant is also priced higher than the regular MacBook Air 2022.

What’s also new in the MacBook Air is the new power adapter that will charge the device to 80 percent in 20 minutes. The charger feature two USB-C ports. The 52.6 Whr battery of the MacBook Air will deliver up to 18 hours of video playback on the Apple TV app.

Apple Macbook apple macbook air Apple Macbook Pro
Karan Kaushik
Sign up for our newsletters to have the latest stories delivered straight to your inbox every week.