Home > Gear > Tech > Apple releases iOS 16.3: All you need to know about the latest update

Apple releases iOS 16.3: All you need to know about the latest update

The latest iOS update by Apple, iOS 16.3, was rolled out on 23 January 2023 and brings quite a few noteworthy and new features with it.

From the much-needed bug fixes, a hardcore new physical security key as part of the two-factor authentication sign-in process to the new Unity wallpaper that honours Black History Month, the new iOS 16.3 by Apple has it all and is currently available to download for your iPhones.

More about the iOS 16.3 update by Apple

Apple’s iOS 16.3 software will support the recently unveiled second-gen HomePod, which is scheduled to go on sale on 3 February 2023 for USD 299.

Meanwhile, the new software update also introduces new ways to use Emergency SOS via satellite. An option to ‘Call Quietly’ has been added in Emergency SOS to help users make an emergency SOS call without their iPhones flashing or making an alarm sound.

Apart from that, iOS 16.3 comes with security keys for Apple IDs — allows users to have strong account security with a physical security key as part of the two factor authentication sign in process.

Gear
iPhone 14 Pro is one of the best travel hacks today; know why 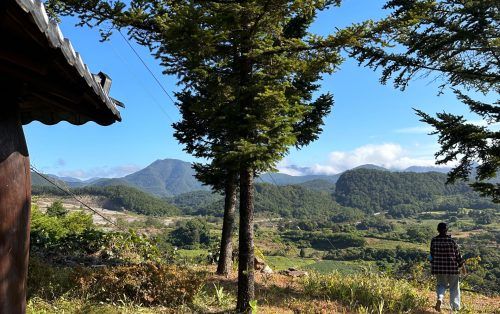 Gear
Apple iOS 16: Here are the new key features that come to iPhones 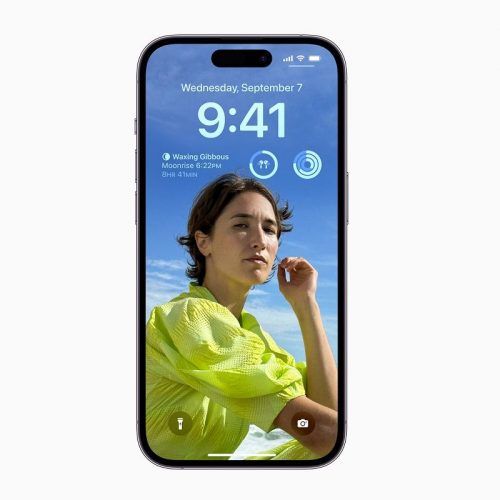 What in the world is XR, or extended reality?

What are the ways to make money on Twitch?