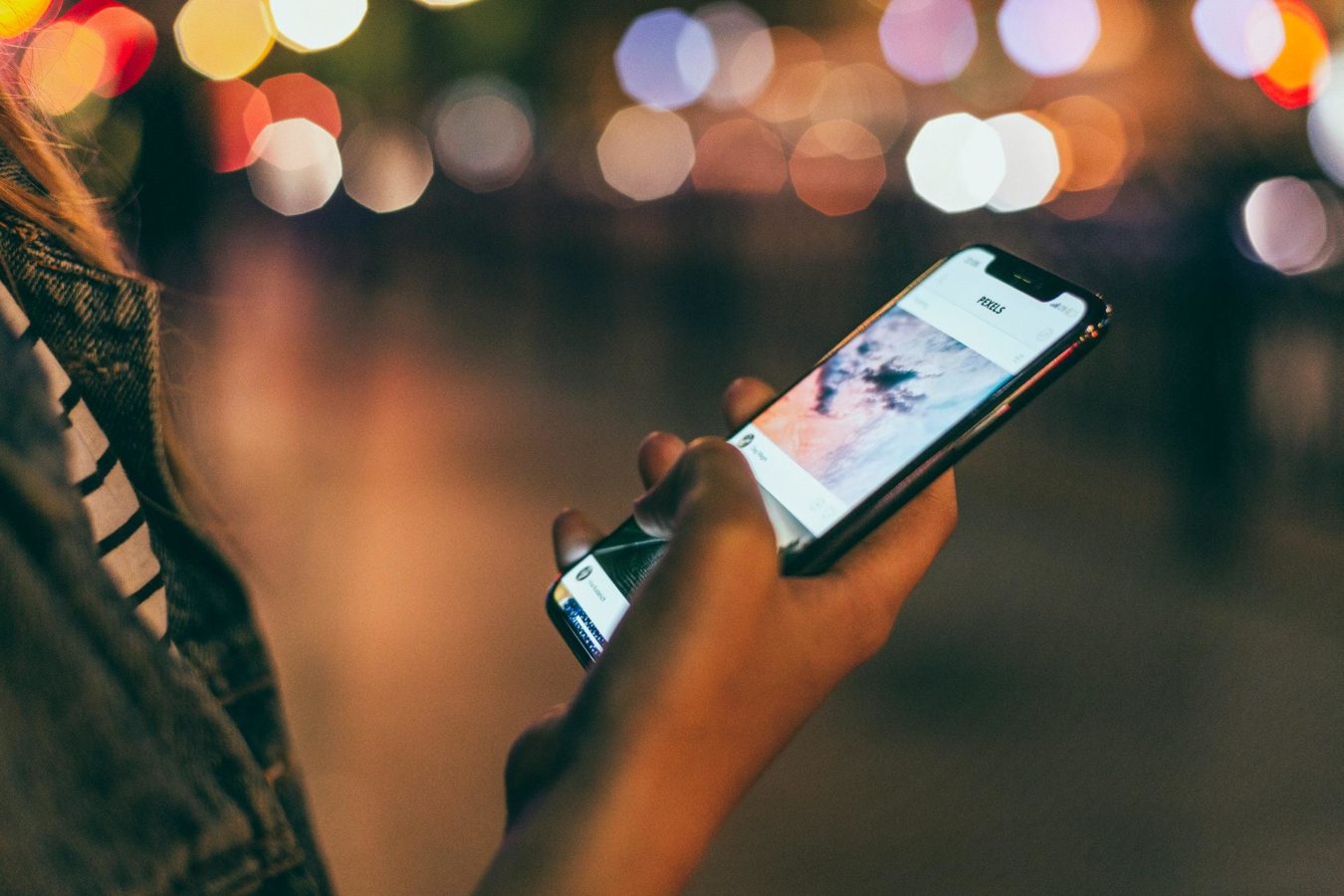 Apple rolled out the iOS 13.5 today, and it’s a direct result of the COVID-19 pandemic.

We’re nearly stepping into the third month of self-quarantine as the virus has affected almost every facet of life. Apart from the frontlines warriors, today’s tech titans and multinational corporations have joined forces in the fight against the pandemic. Most notably, Apple and Google. Back in April, they announced a joint venture aimed towards tracking the virus and notifying users of potential proximity. The iOS 13.5 is its first foot through the door in this software endeavour.

What’s the noise about?

Let’s talk about the two most notable features of this update – First, the update to the Face-ID and second, the support for the first phase of Apple and Google’s jointly-developed exposure notification system. Previously, if you’d try unlocking your device using Face-ID while wearing a facemask, it wouldn’t work. And in a time where facemasks are a compulsion, you’d have to keep pulling it down to unlock your iPhone or iPad. The iOS 13.5 fixes this. If you swipe up once from the bottom of the screen with the mask on, you’ll see the option to enter your passcode right away. This way, you won’t have to fidget with your mask to unlock your phone.

And the second is that they’ve finally created support for the big Apple-Google cross-platform feature, which means you’ll be able to use apps developed by public health agencies. It will notify you if you may have been in contact with someone diagnosed with the COVID-19. At some point, in the future, Apple and Google will develop this feature to be much more integrated with better cloud features. For that matter, we could see the iOS in-built Health app playing a major role here. As of now, you can share your medical ID information. We’re expecting this to grow into a more proactive, intimate feature. Maybe maps could be used to identify nearby food supply outlets, medical centres and red zones, etc in real-time! 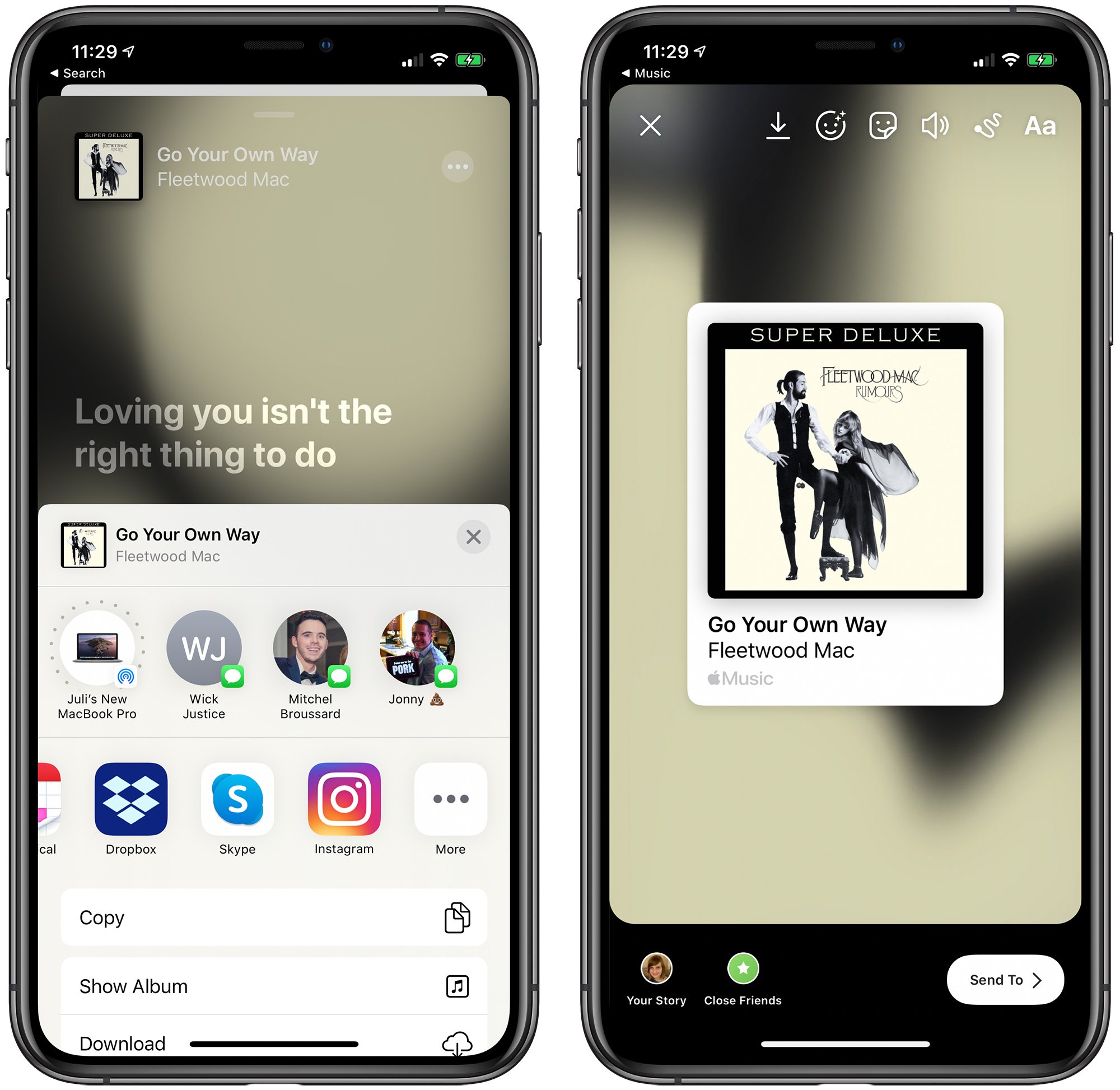 Apart from this, the iOS 13.5 is also changing the way the automatic prominence feature functions for video tiles during Group FaceTime calls. Currently, whenever you are on a Group FaceTime call, the video tile of the person speaking gets larger automatically. But with this update, you can now choose to disable that feature, so all tiles remain the same size. Small fix, but effective. Next, you can share Apple Music directly to Instagram stories, yes, they’ve added a footprint for this.

The update is currently available globally on iPhone and iPad.