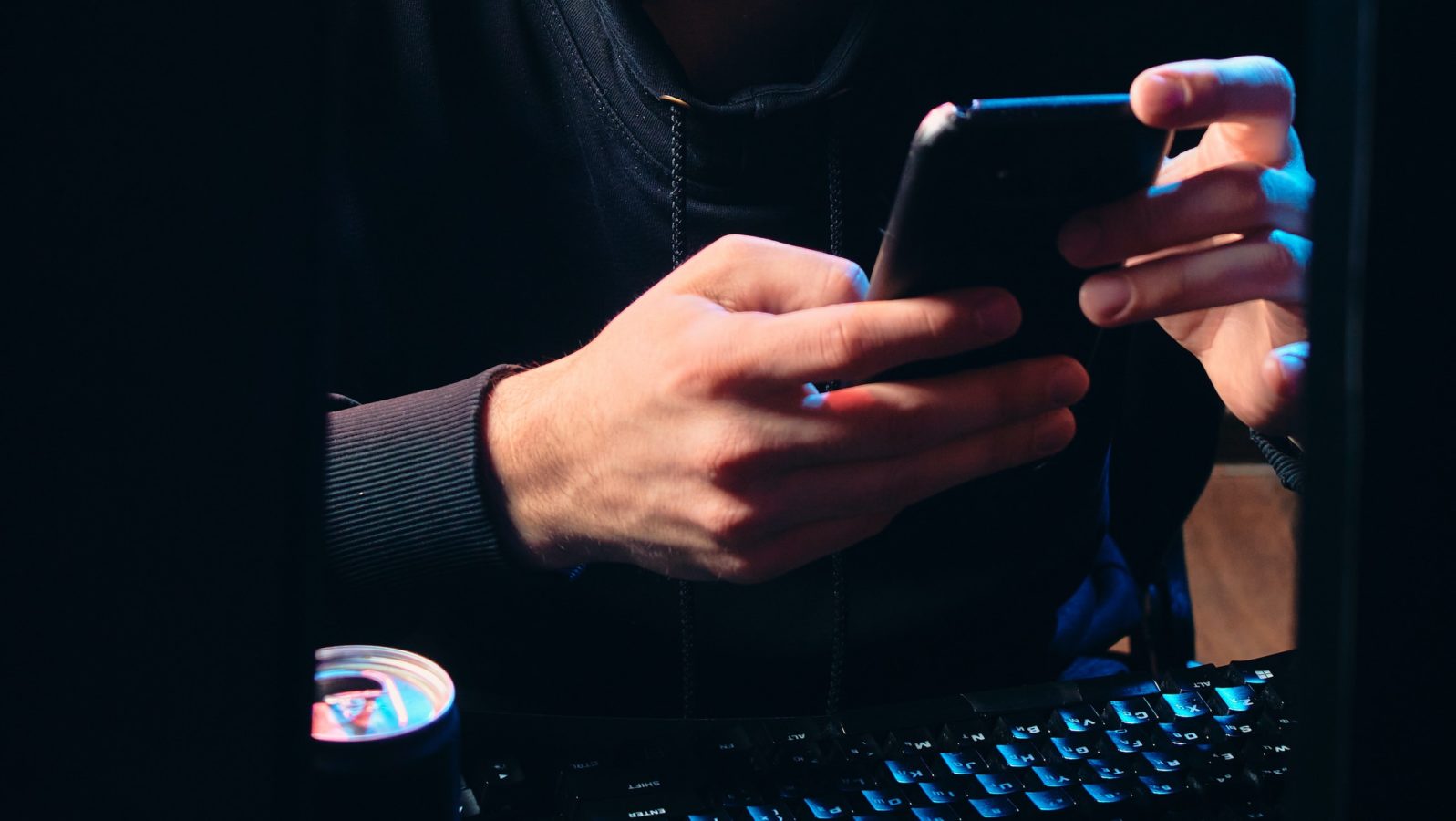 A new application is available to help budding rappers generate some buzz. “BARS” allows artists to use professional sounds by adding their own lyrics before sharing them online. The application, which on the surface seems a bit like TikTok, is available only for iOS.

Is Facebook taking a page out of TikTok’s playbook? With its research and development team, NPE team LLC, the social network is taking an interest in the world of music. Because of the pandemic, many artists have had to rely on social networks to break onto the scene. An approach that has often met with great success, especially on TikTok. The Chinese platform was used as a springboard for artists who went from being anonymous to suddenly becoming overnight successes thanks to their videos going viral.

This is the trend that Facebook hopes to ride as it launches “BARS” with great fanfare on its platforms. The application allows users to access beats — rhythms created by professionals in the rap industry — to serve as a basis for creating sounds with which aspiring rappers can pair their lyrics. On the application, users can record 60-second videos and then share them on the platform. Whatever your level of rap, the application provides access to a rhyming dictionary if you’re suffering creative block or you can also try your hand at freestyle mode which offers rappers a challenge of juggling eight random words and working them into a rap verse.

Style
Sunita Shekhawat on training Indian craftsmen in French enamelling technique, pliqué-a-jour
Gear
Tech rewind: How many of these gadgets do you recall from childhood?

The design of “BARS” is very similar to that of successful Chinese platform TikTok. On the application, two feeds are available, one offers the new releases while the other displays the best and trending content with vertical videos. To “like” the videos, the BARS application has abandoned the “heart” in favor of “flames,” a way to distinguish itself from other applications and avoid too much overlap with competitors.

For the moment, the application is only available under iOS in a closed beta version in the United States. Interested parties can join the waiting list in hopes of testing it.

This article has been published via AFP Relaxnews.