Home > Gear > Tech > Battle of the flagships: The Samsung Galaxy S10 vs the Apple iPhone XS 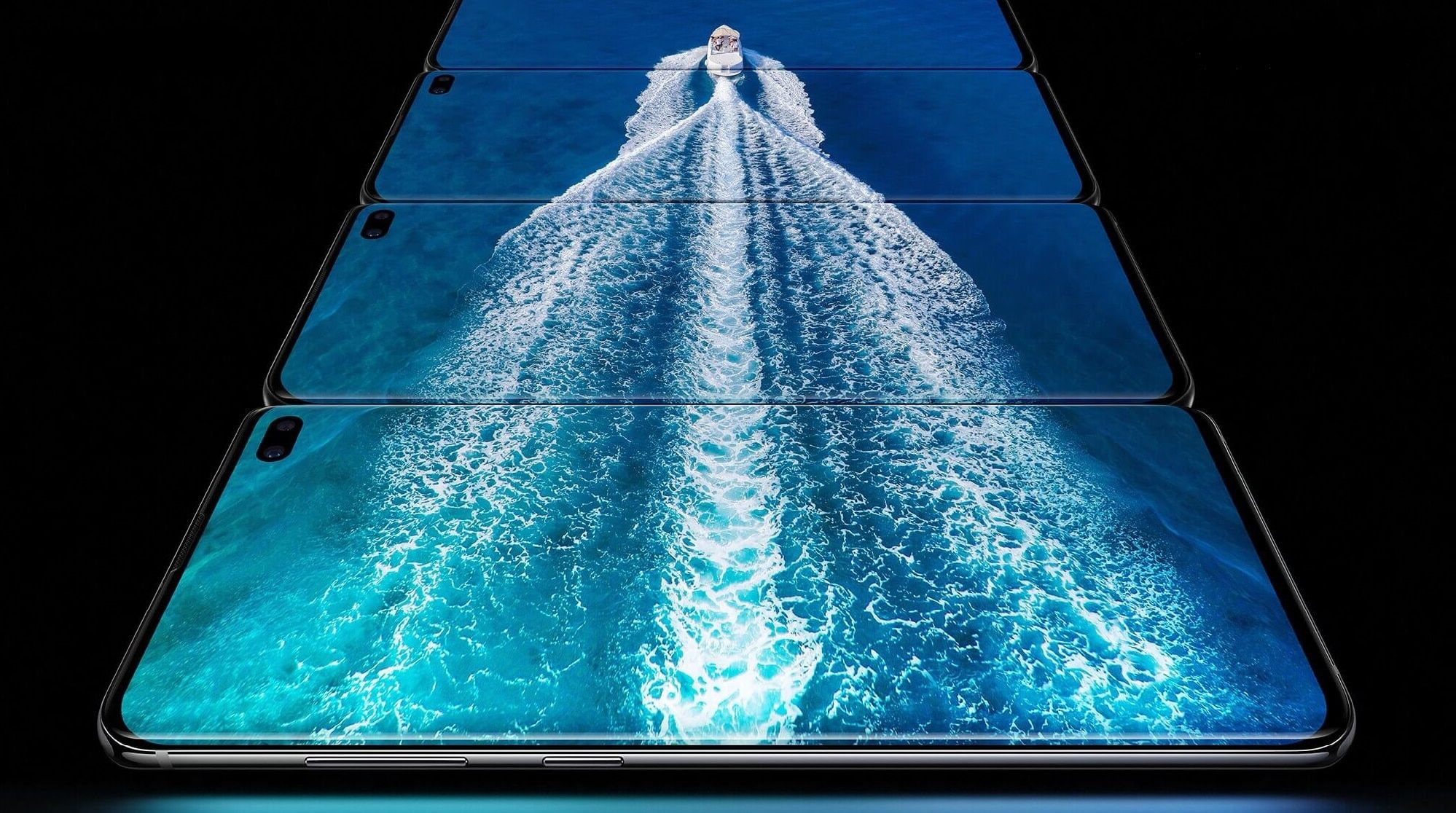 Battle of the flagships: The Samsung Galaxy S10 vs the Apple iPhone XS

Gear
Battle of the flagships: The Samsung Galaxy S10 vs the Apple iPhone XS
Share this article
Next article

Samsung introduced us to the future of smartphones with the Galaxy Fold, notably the world’s first foldable smartphone, going up for retail. Marking their 10th anniversary for the Galaxy Series, the South Korean powerhouse also launched a new line of the S Series and their flagship smartphone, the S10. While the Galaxy Fold competes with Royole’s Flexpai and other patents from LG, Motorola, and Huawei, the S10 goes head-to-head with the Apple iPhone XS. As a battle of flagship smartphones, both devices have extremely competitive traits that can potentially one-up the other. We’ve deconstructed this and laid down their details, specs, and USPs to help you choose your next smartphone for 2019.

Gear
CES 2019: Here’s how Samsung is revolutionising our television experience

While the new S10 stretches 14.99 cm in height, the XS measures a bit shorter at 14.36. The size also gives the S10 an upper hand with the help of its Infinity display and hole-punched selfie camera. The S10 boasts a Quad HD+ Dynamic AMOLED Infinity-O Display, its best yet, and goes up against the XS’ Super Retina OLED. In terms of display and size, the S10 is a winner.

We wouldn’t be surprised if Samsung began a smartphone photography campaign like the #ShotOniPhone – their triple lens camera comes with serious calibre. With a 12MP Telephoto Camera, a 12MP wide-angle camera with dual aperture, and a 16MP Ultra-Wide camera, Samsung have truly outdone themselves. This goes up against the iPhone XS’s Dual 12-megapixel wide-angle and telephoto cameras that boast 5 sets of Portrait Lighting effects. This is a close call. 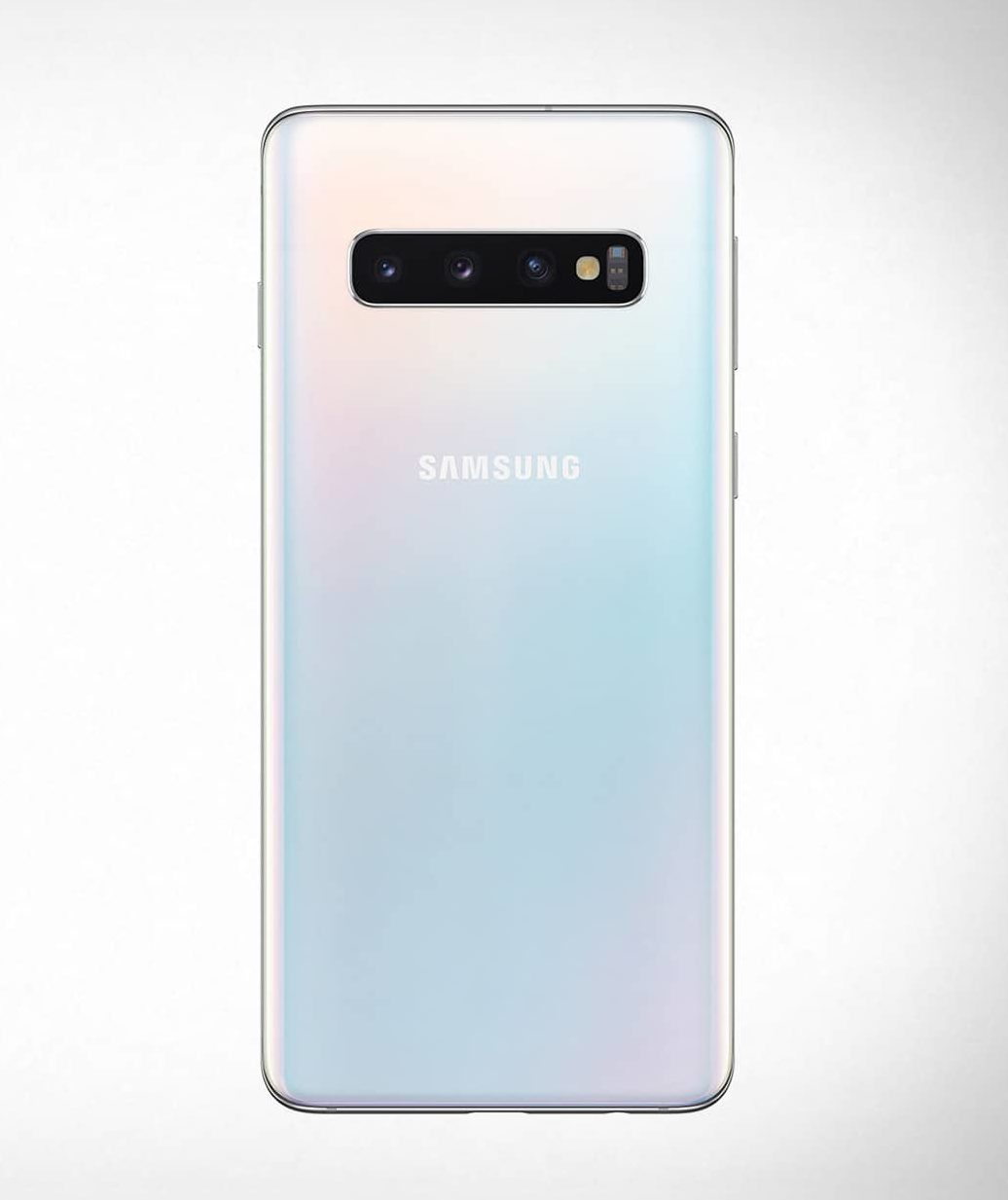 Inside, the Samsung Galaxy S10 boasts an Octa-core Qualcomm Snapdragon 855 that runs on a cool 8GB RAM. The iPhone XS has a lightning fast A12 Bionic chip with no specification of RAM. All this speed translates into an Android 9 Pie and an iOS 12 interface respectively, which have perks of their own. With 3,400 mAh versus 2,915 mAh for battery capacity, the S10 will conveniently last longer. Both devices support Fast Wireless Charging.

The S10 is primarily a 128 GB but can be expanded to 512 GB whereas the XS comes fixed at 64 GB, 256 GB, and 512 GB, which is comparatively more than what the average computer has to offer. In contemporary iPhone style, the XS doesn’t come with a headphone jack or TouchID, and instead boasts an improved Face ID. Samsung’s flagship features all three.

$899 is the best compact price Samsung can offer for their flagship device. It’s packed with innovative specs and certainly aims for the future. Its camera outdoes the iPhone in terms of vibrancy and detail, yet the Apple flagship boasts a colour correction balance that other smartphone brands are envious of. The iOS 12 certainly offers ease of use, whereas the Android 9 Pie still aims for traditional Android detailing and personalisation. It’s a pro and con situation there. With a Rs 97,999 starting range, the iPhone XS is an extravagant choice, and a tool that will appeal to creative minds. But for seasoned enthusiasts, the S10 is a perfect fit.