From adventure to racing, looking for a slice of visual brilliance on your iPhone? These are the best Apple Arcade games on the platform in 2021.If you’re an iPhone or iPad owner, I’m sure you’re very well accustomed to a certain level of graphic vividness of those devices.

With industry-leading visuals, gaming on an iPhone is certainly quite the experience and considering the recent boom in smartphone gaming, you should be aware of the games that are graphically inclined compared to the rest out there. With a humble Rs 99 subscription per month, Apple Arcade offers a plethora of creative, beautiful and brain teasing games, it’s almost like finding a hidden treasure chest in plain sight. And yes, there’s something for everyone. Here’s the very best of Apple Arcade, the ones that truly embrace the brilliance of your iPhone’s visuals. 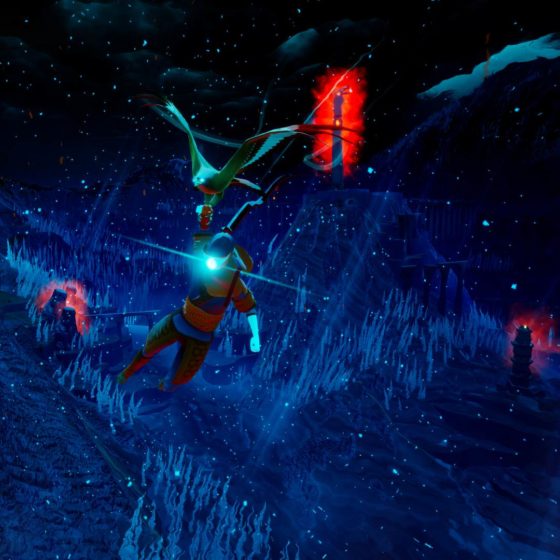 Based on defeating mythic demons, precision archery and falconry, The Pathless is actually about finding your way forward while beating the antagonist, Godslayer’s monsters. While so, you get to glide and enjoy views once enjoyed by Samurais and monks in the old days and solve quizzes. The game can be completed in about 6 hours of dedicated play but it’s game-style and visual brilliance is truly therapeutic. 2
Oceanhorn 2: Knights of the Lost Realm

Here’s a game that’s made to be explored. Actually based on a vintage arcade game, Oceanhorn 2 is all about rescuing kingdoms from a dark spell and cleansing the land while using cute yet deadly guns. The game is actually very similar to The Legends of Zelda, a classic adventure game. While the game is mostly based on puzzle solving and defeating giants, the visuals are absolute eye candy. 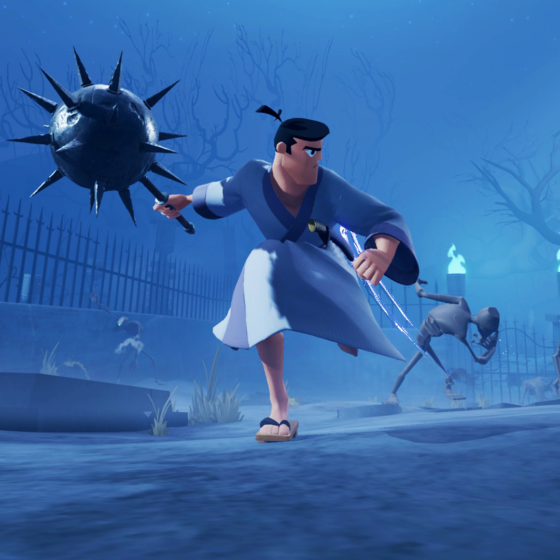 If you’re reading this, we’re sure it’s because this name struck a nostalgic note. Samurai Jack was a prime time Cartoon Network show that we’ll never forget. Lost in time, Jack is trying to find his way back and defeat Aku, who’s responsible for all the chaos. The game’s graphics are smooth yet not perfectly 3D, but it feels like the cartoon itself has come alive as the characters movements are precisely the same. 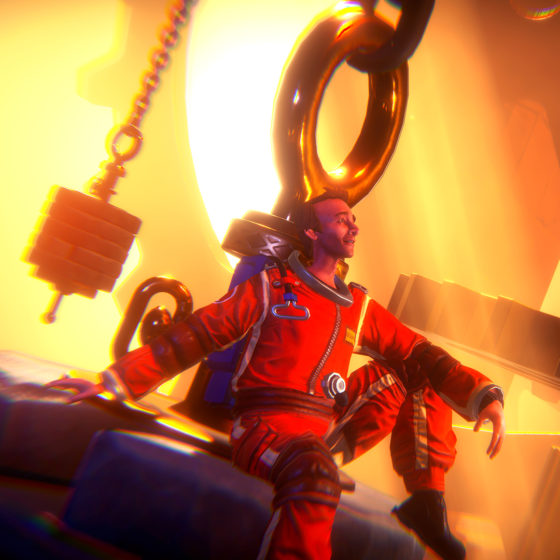 Well, how to we explain this story and not sound crazy. In a remote corner of Siberia, a Soviet cosmonaut, Comrade Ivan Ivanovich is dropped into an extinct volcano in his exploration capsule, Little Orpheus, to explore the centre of the earth. What he finds there or at least claims to find there, might make you feel like you’re on psychedelics, and yes, the game’s graphics match that level. A must try! 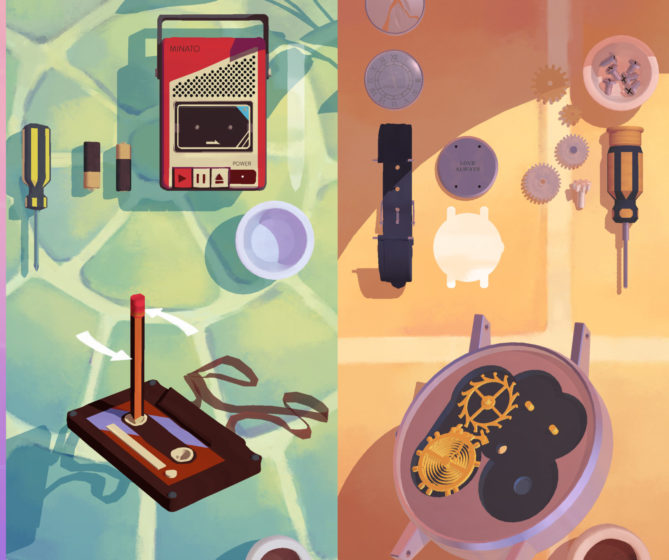 Assemble with Care is all about a young repairwoman who newly settles into a town. Her job or hobby allows her to learn about the locals there as she fixes their prized possessions.  You’ll find a lot of exposition and dialogue there and each chapter is actually a puzzle of figuring out how to fix something. There’s a very Indie vibe to this game and even though the graphics are simple and crisp, they’re certainly eye pleasing. 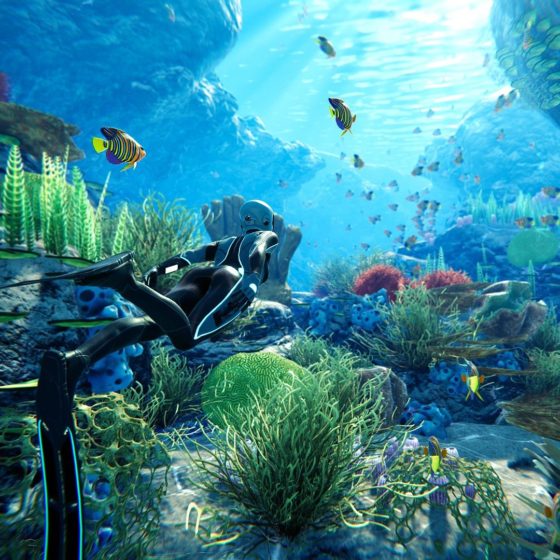 This is hands down one of the most therapeutic games you’ll find on Apple Arcade. Taking a dip in the oceans and the corals, you’re actually running a stream, maybe YouTube, who knows, but each day you have tasks to do and a stream to conduct. During each stream or task, you’ll have to explore the oceans and interact with oceanic wildlife, right from the mighty whales to the sharp-toothed sharks. 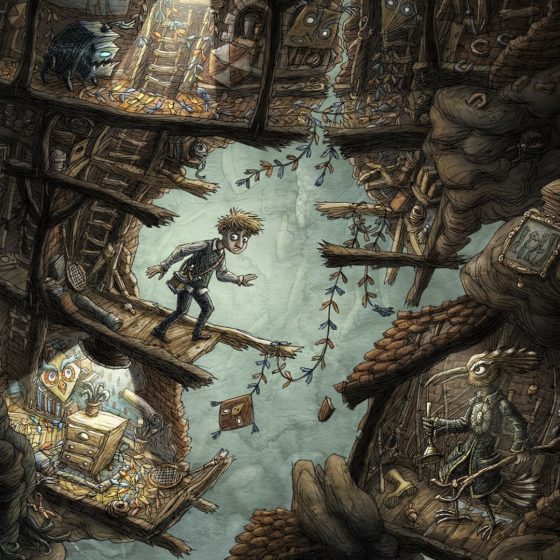 This game is, well, a bit eerie, but it’s a creative masterpiece. Equipped with nothing but wit and courage, you slowly descend into a world inhabited by avian folk and seemingly deadly furniture monsters. Proceed at your own pace at figuring out the solutions to dozens of carefully designed puzzles, explore the mansion for hidden paintings, and uncover the great secret. Trust me, this game will surely surprise you.

Digital edge: 6 nifty tricks you didn’t know your iPhone 12 could do

Editing hack: How to quickly fix wonky photos on your smartphone