Can you beat Max Verstappen to the finish? Find out with these F1 games

Gear
Can you beat Max Verstappen to the finish? Find out with these F1 games
Share this article
Next article

Max Verstappen just bagged his first Grand Slam at the Austrian GP 2021. Think you could smoke him on a digital track? Find out on these F1 games.

You drive to survive, Formula 1 is undoubtedly the greatest automobile contest on the planet. Bringing together decades of aerodynamic engineering and R&D into a compact 1000-horsepower speedster, the men behind the wheels are equivalently skilled, too. Whether it’s Lewis Hamilton, Bottas, Norris or Max Verstappen, one could only imagine what it’s like to race alongside them. However, we have compiled a list of F1 games that could virtually accomplish and give you a chance to head-on with these racing titans. Here are some of the best F1 games on mobile (Android and iOS) promising you the adrenaline of Formula 1. 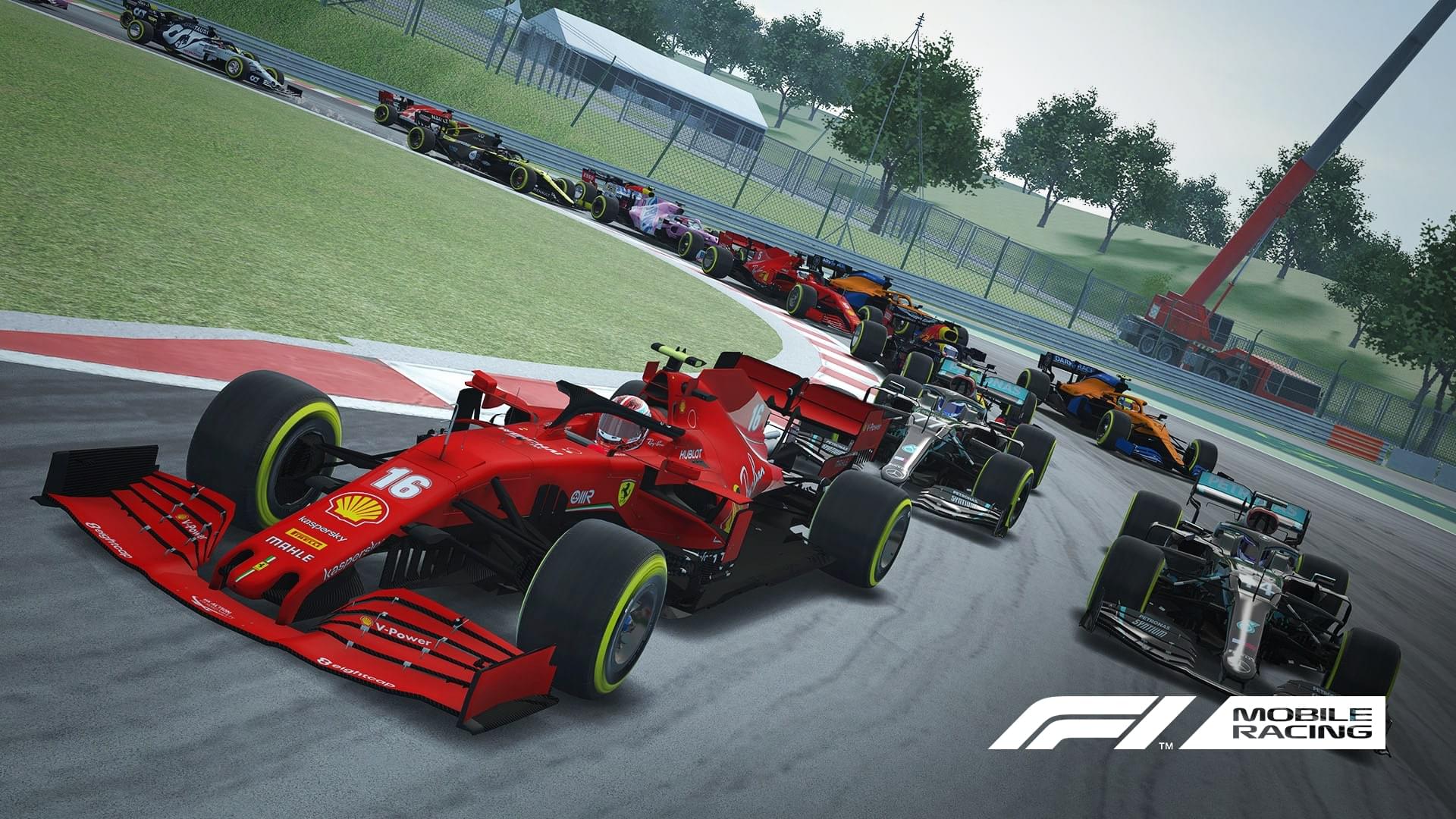 In terms of F1 games, the experience doesn’t any more realistic. As the official Formula 1 game developed by Codemasters, you get to develop and customise your own F1 car and go head-on with the greatest in the sport. You can also battle it out with fellow online racers. From these online duels, you win parts and mystery boxes, which further modify and enhance the performance of your car. The game is free for both platforms, iOS and Android. Real Racing covers it all, right from GT3 to Nascar and Formula E to Prototype racing. However, it’s safe to say that F1 is under the spotlight with this game. While you can go head-on with Max Verstappen or even drive as him, the game is a career mode split into GPs. Over the course, you’ll need to tune your car in specific departments to progress further. The graphics and controls are absolutely brilliant, and in case you need a break from F1, you have plenty of other genres of motor racing to indulge in. You’ll definitely feel the heat of the race here. But not as the driver, but the manager. I can see why you think this sounds boring, but it’s really a thinking man’s game more than a reflex rally. You’ll need to think serious strategy as you play PVP Duels, Weekly Cups, and the Grand Prix itself. Even though you’re not behind the wheel, the car is yours to control. The game features official teams, circuits as it allows you to build the ultimate team of your own. Similar to F1 Clash, but electric. Ditching those gas guzzlers, you will get the same Formula action on tighter corners and cleaner engines. Even though you won’t be seeing Max Verstappen, it’s still going to be one heck of a ride. As a paid game, you will be getting additional features compared to the original free version. As a manager, a game strategy will be your key here. Train your drivers and take care of your vehicle.