Just copped the new PS5? These are the games to bundle up on.

The PlayStation 5 will be the holy grail for gaming, for years to come. And it’s not just amped-up graphic mechanisms, but the system and gameplay experience that is designed to be more intuitive. It’s more than capable of running 4K visuals up to speeds of 120-fps. In terms of speed, it uses an 8-core AMD Zen 2 CPU and 16-GB of RAM. In terms of storage, expect about 448-GB. The Sony PS5 hasn’t received its official prices for India, but in the US, it costs $499 (Rs 36,000 approx.) for the standard and $399 (Rs 29,000 approx.) for the Digital Edition.

Now that you know what it offers and what it costs, you might as well bookmark all the coolest games to have the best PS5 experience. 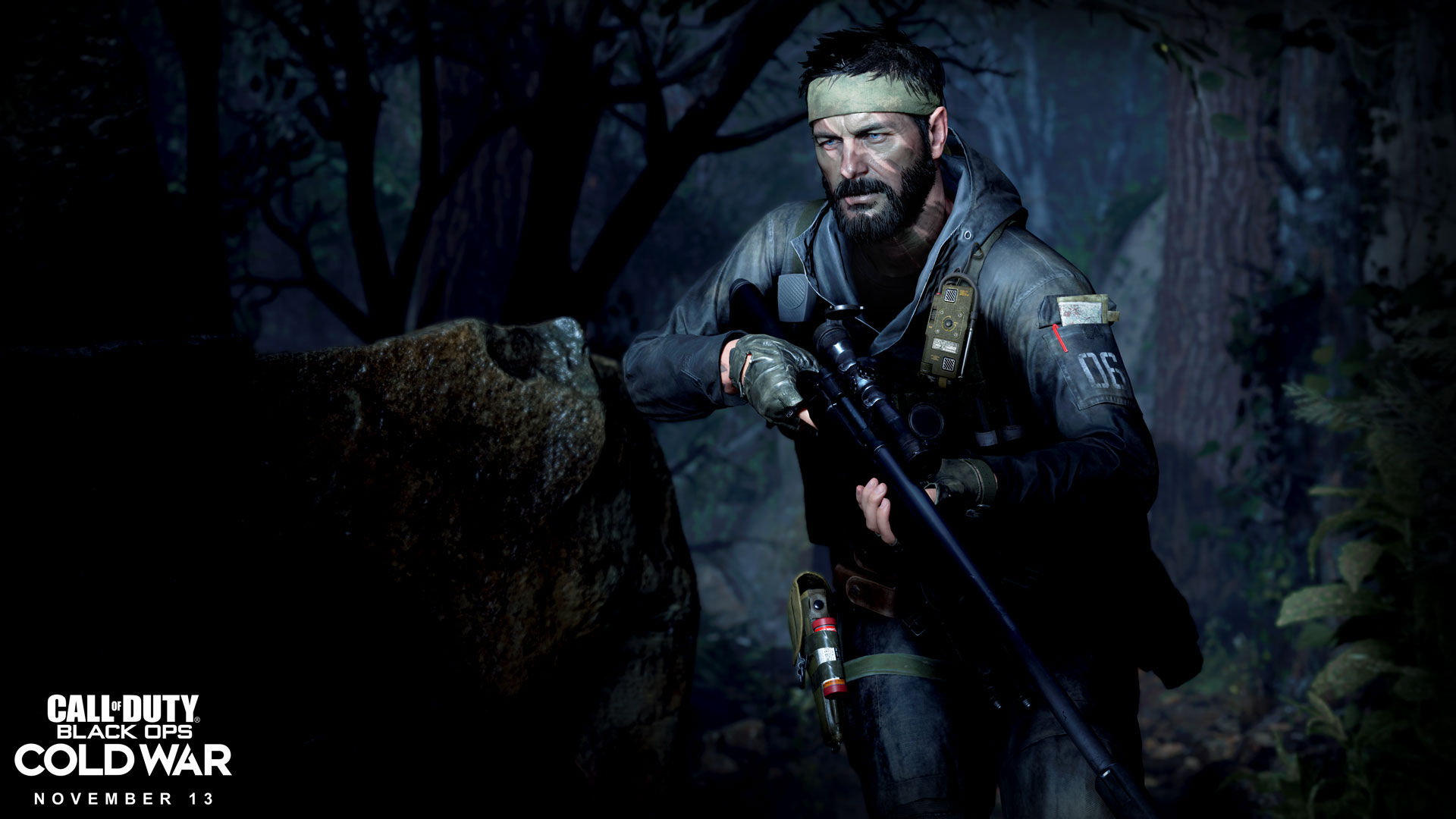 We recently got a glimpse of Activision’s upcoming Call of Duty: Black Ops Cold War. Right from the fires of Turkey and Vietnam to the secrets of Soviet KGB, it gave us a hyper-realistic look at the warfare of the 1980s. Picking up right after last year’s Modern Warfare, the franchise’s most successful game so far, Black Ops Cold War looks to continue that momentum.

As the story goes, the player is tasked with hunting down a newly reactive Soviet spy known only as “Perseus,” based on the real-life code name and backstory of a potential Soviet spy thought to have infiltrated the US government. From what we understand, the game will feature modes such as Campaign, Multiplayer, Warzone. And guess what? Zombies are making a comeback. 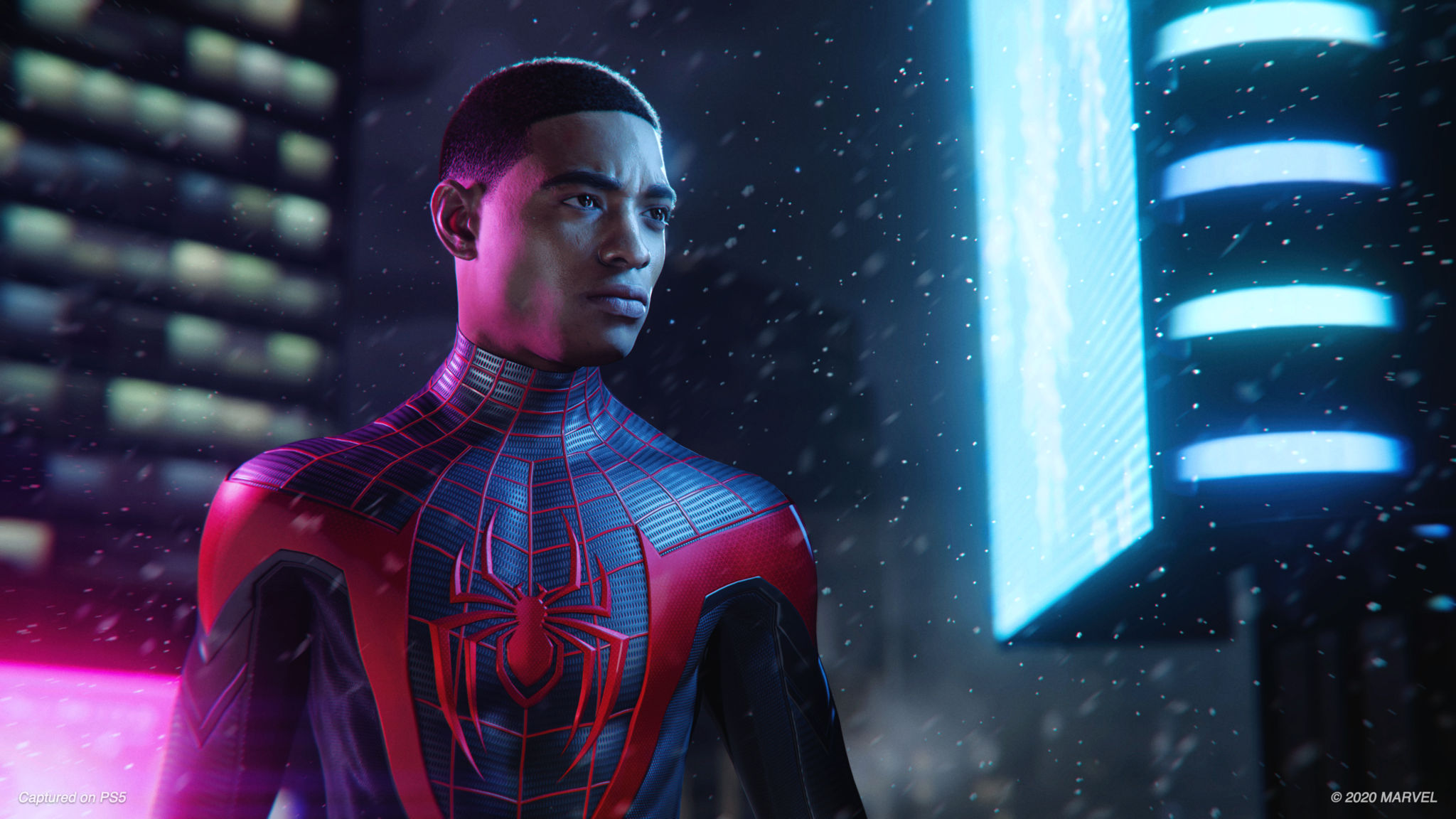 Back in 2018, Miles Morales made his big-screen debut, soon after, we saw the web-slinger in action on the PS4, which turned to be quite the spectacle. With its next instalment, the guys at Sony and Marvel want to take this stride forward but with a twist. The game is all about the adventures of Miles into the Spidiverse and the dangers he faces there. The game is highly vibrant and has a dash of futurism too. Unlike Peter Parker, Miles is known to use electricity in addition to the normal Spider-Man moves.

As a tribute, there’s a special Mamba Forever edition that features Kobe Bryant on the cover, who passed away earlier this year at the age of 41. NBA 2K21 is special for a lot of reasons. First, it’s playable cross-platform and cross-generation. Although the details involving NBA 2K21 largely remain a mystery, one piece of information has now been revealed. NBA 2K21’s cover star will be Portland Trail Blazers guard Damian Lillard, but only for current-gen versions of the game. 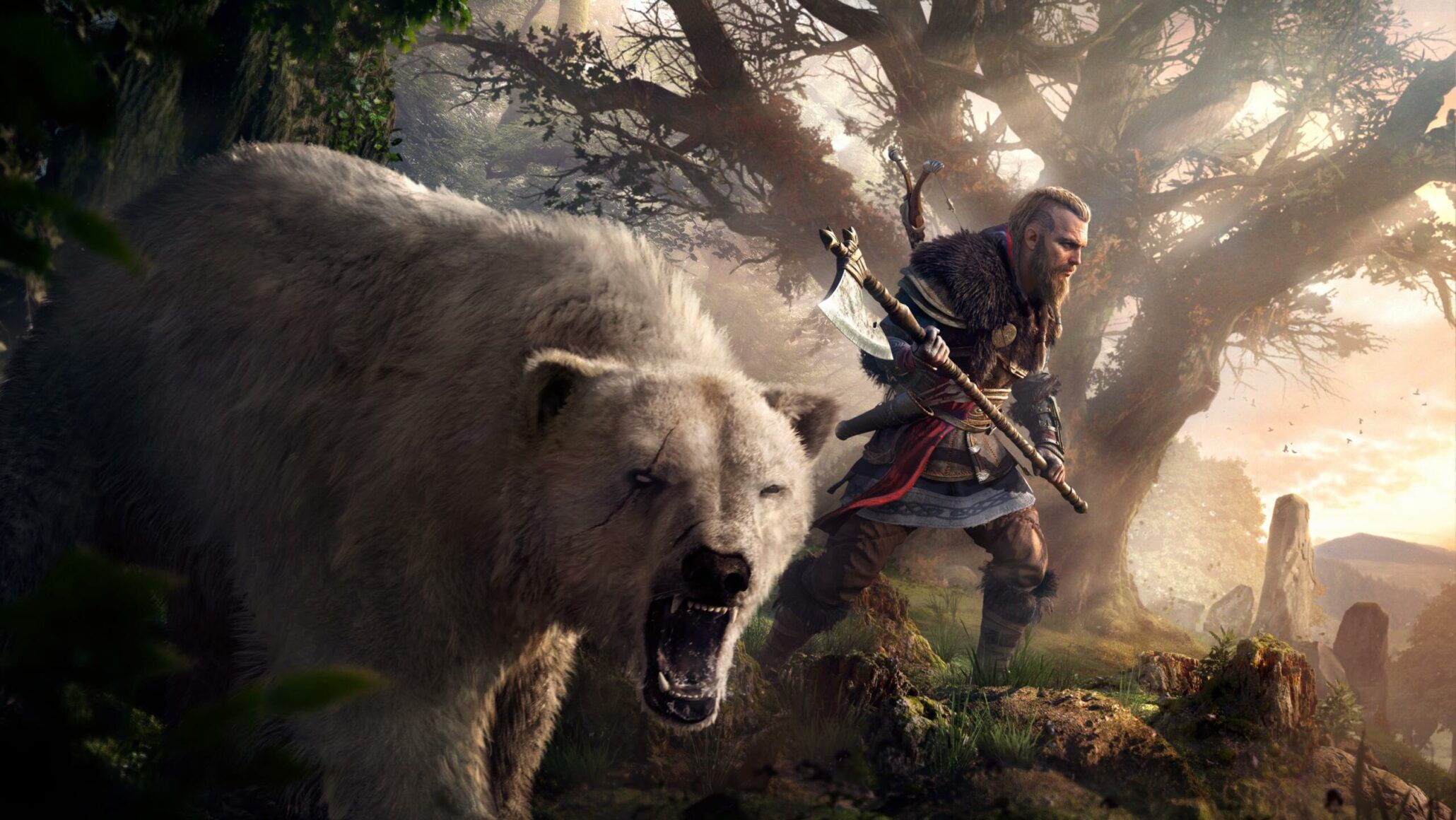 If you’re wondering what Thor would look like as a Viking warrior, this is it. Bringing the grunge, stealth, and visual brilliance of Assassins Creed to a brand new realm, the title is set to take place during the ninth-century “against the brutal backdrop of England’s Dark Ages,” according to a press release. The central figure of the title, Viking leader Eivor, can be played as either male or female. Eivor will be tasked with building a settlement to serve as a home base while concurring several kingdoms across England with his or her crew. 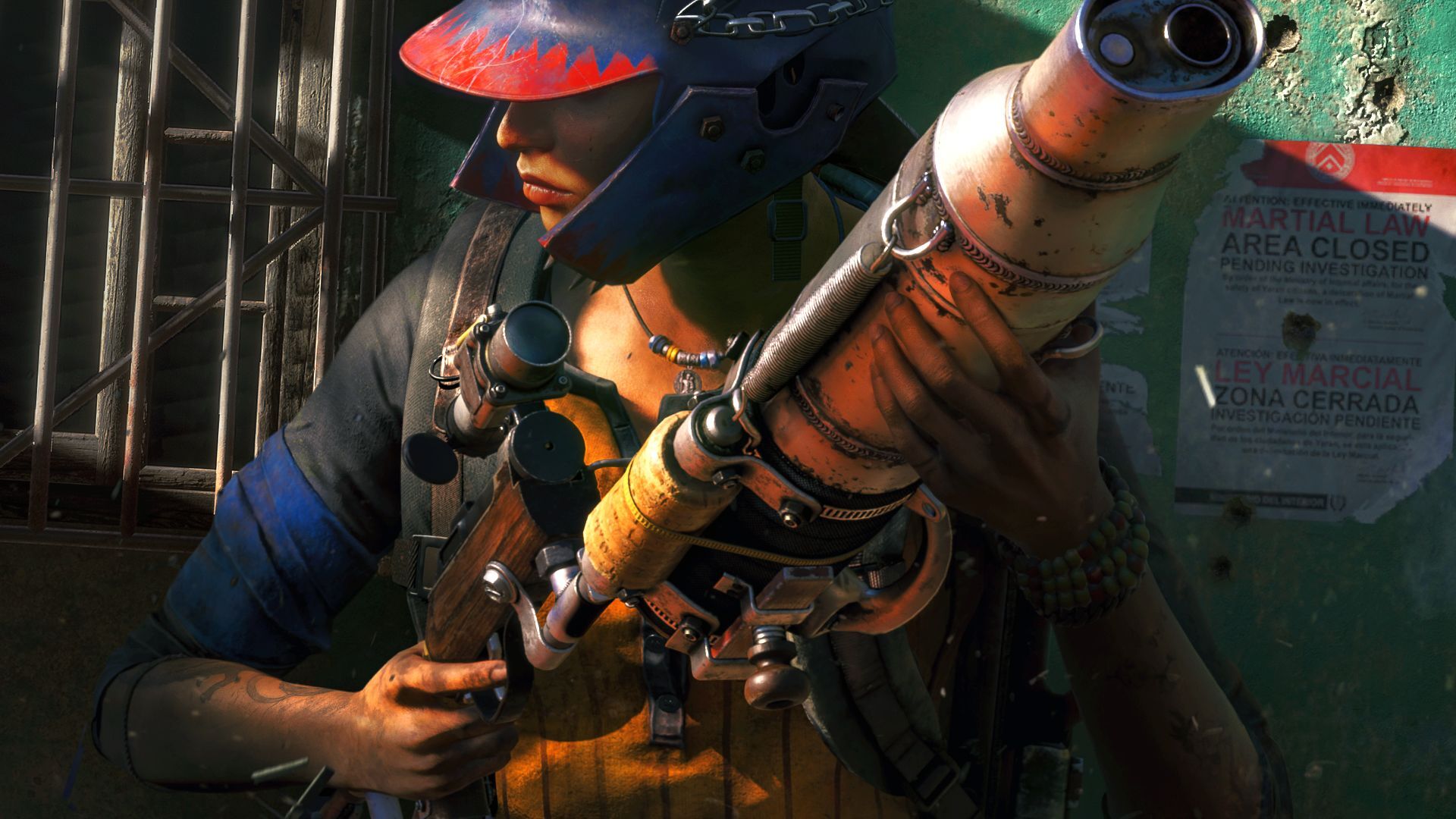 There was something very wholesome about Far Cry 5. We’re not sure if it’s because you can own a pet, live a life of a doomsday rural, the free-spirited nature of the game, or maybe all three. However, the situation on the ground is a bit more intense than that. Far Cry 6, on the other hand, continues this emotion but with a much stronger story. Remember Gus from breaking bad? He’s playing a key role in this gig, and he certainly looks like he’s brought his gangster-ness with him. This open-world game is packed with guns, mafia, and adrenaline. 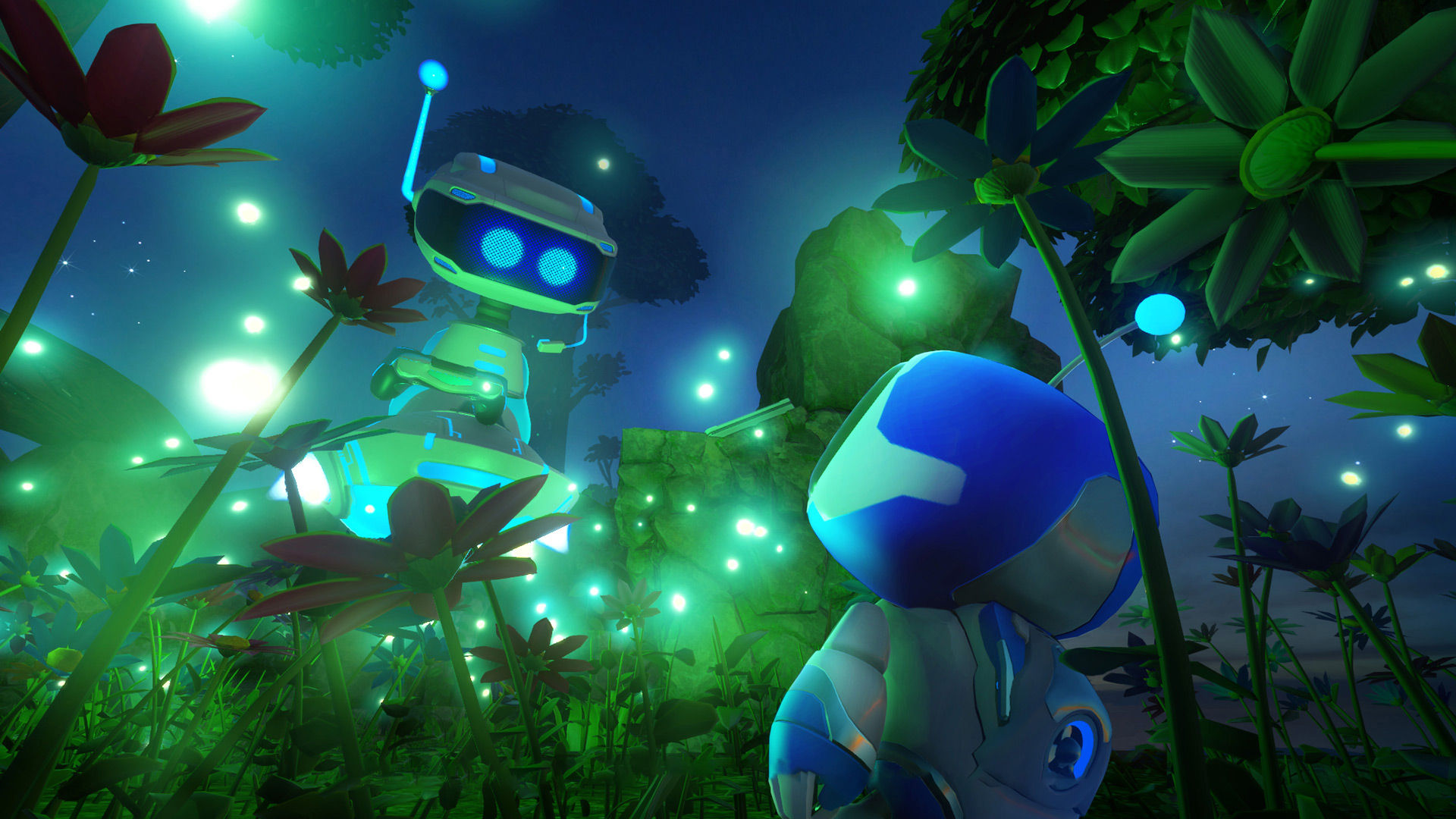 Depending on your region, every PS5 console package will include a copy of Astro’s Playroom. While the new console takes pride in its brilliant graphics, this game focuses on cuter animations and softer details, which is quite interesting. Since we haven’t seen much of the game, we’re a little confused about whether the game-style is exploration, competition or even mission/story-based. However, Astro is still on the talk of the town and will be the first game to trend when the console arrives in markets. 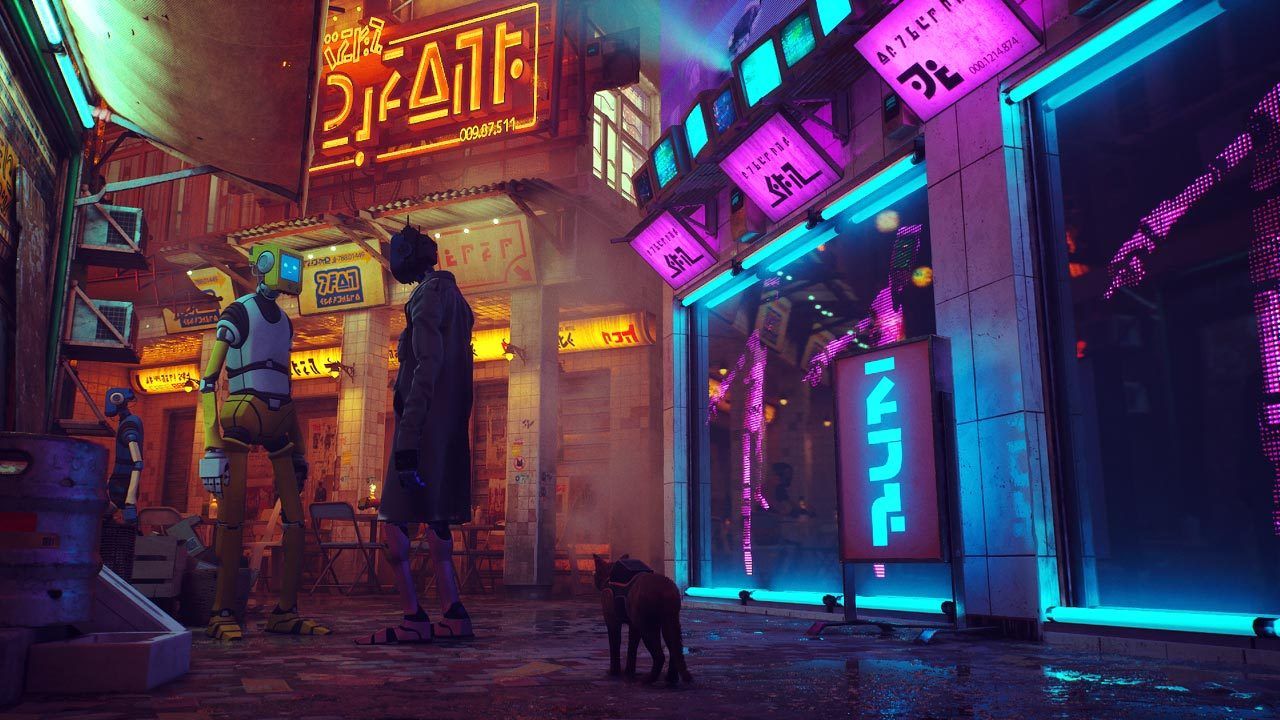 This game was announced back when June’s big PS5 event to flaunt the system’s brilliant visuals and damn, it did. A player gets to live the life of a clever cat that is lost in a world where humanity has been wiped away, and the world is controlled by robots and androids. We’re expecting to get a glimpse of the futuristic prospects of a cybercity but through the eyes of a cat. Since the game will be mostly about back-alleys, we’re expecting some gangster affairs to be there too. Nevertheless, this game truly brings out the graphic capabilities of the PS5. 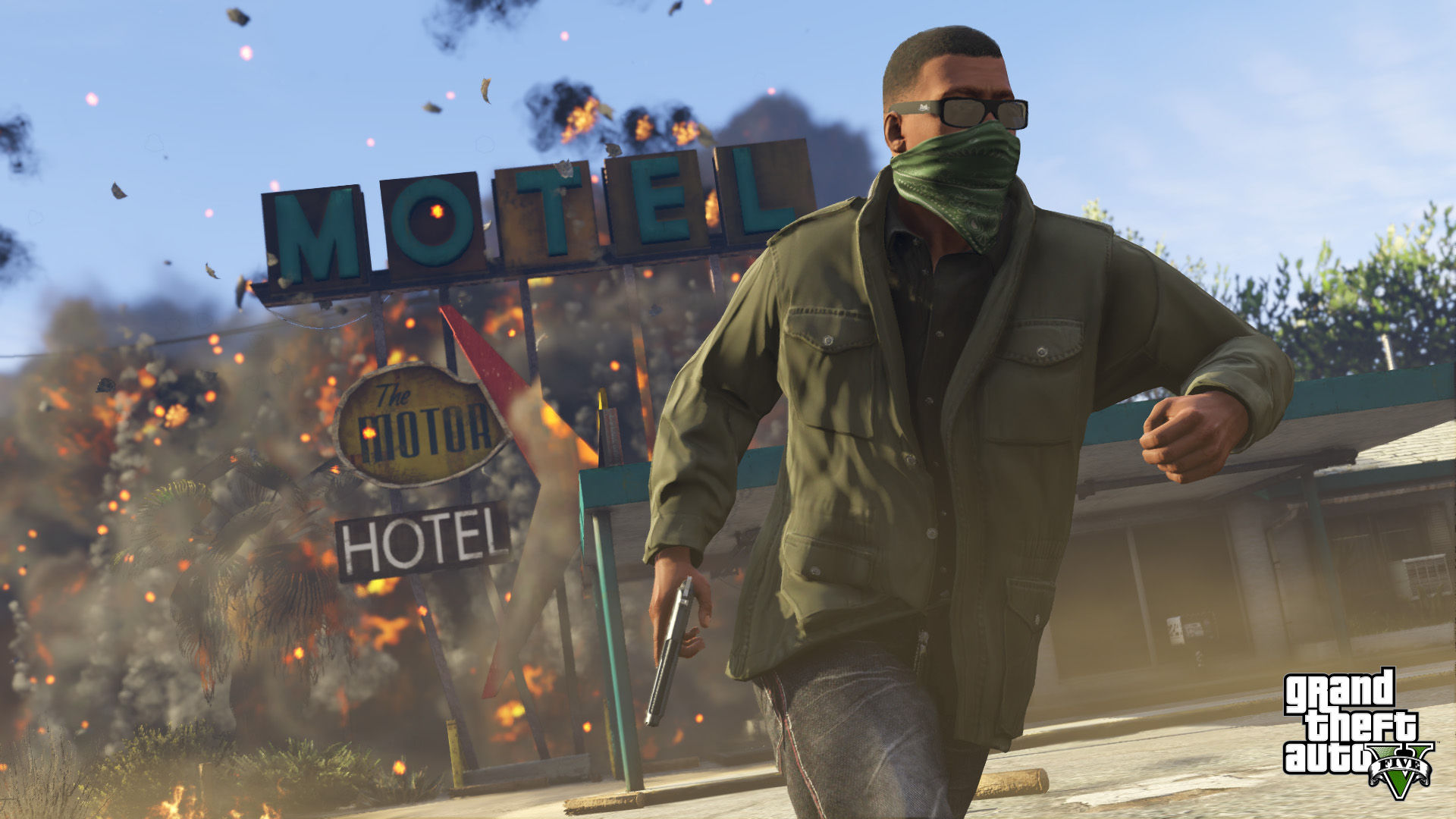 When a young street hustler, a retired bank robber, and a terrifying psychopath land themselves in trouble. They must pull off a series of dangerous heists to survive in a city in which they can trust nobody, least of all each other. Which that sounds like a dysfunctional match, they’re also the perfect trio for all things menace. Making its debut in 2013, GTA 5 has been a magnum opus for Rockstar games for 7 straight years. It was a perfect reflection of their style of gaming. Rebellious, explosives, plot twists, and above all, digital freedom. We were actually expecting GTA 6 to debut alongside the PS5 but well, we’ll settle for this one for now.