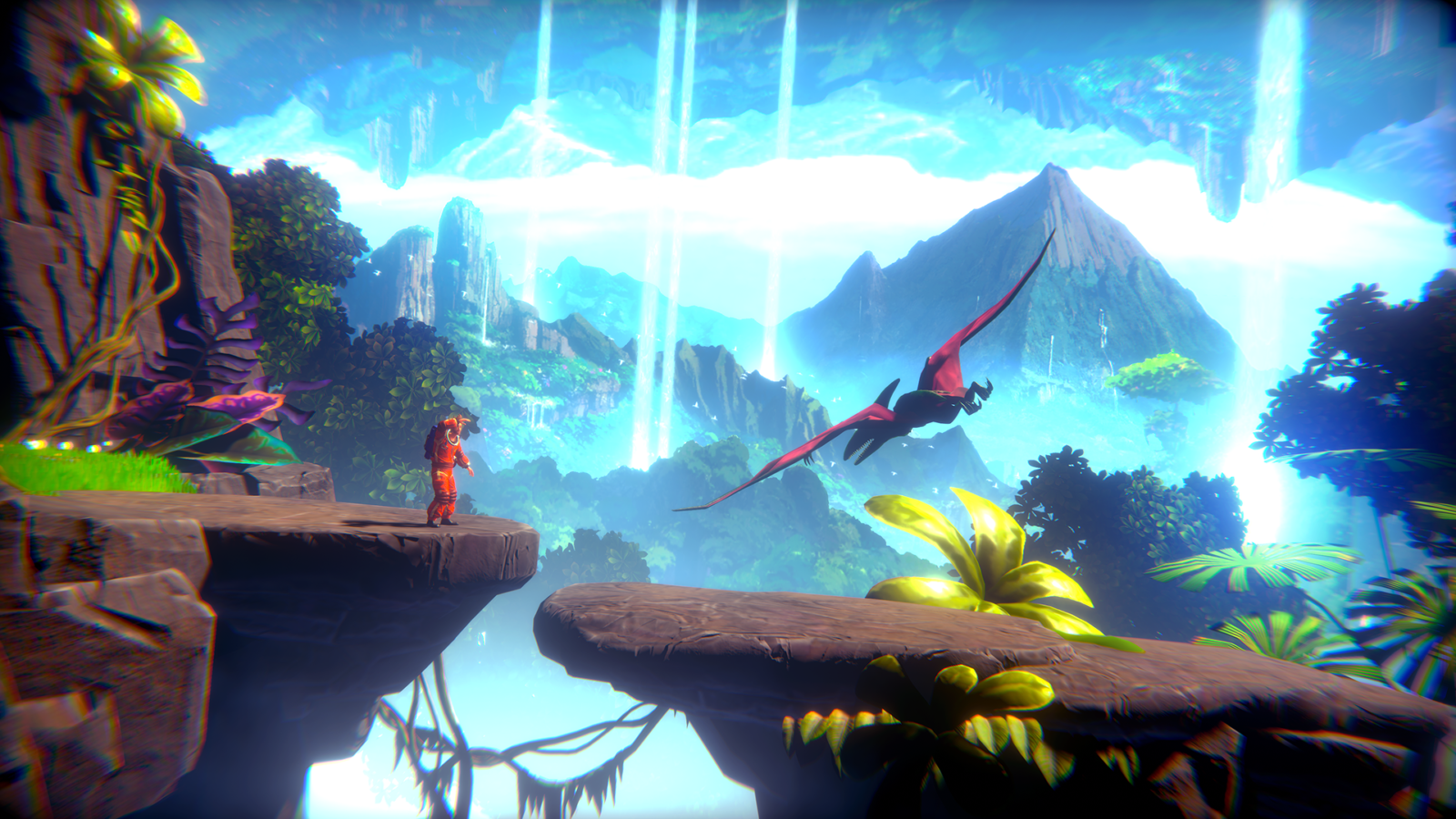 Just lightweight stuff, no big guns or 600-horsepower racecars, these are some of the best smartphone games to try while you’re home during this lockdown.

Entertainment at home comes with limited options, and there isn’t much we can do about it. Popular choices of self-entertainment during this time include watching a good movie, reading a novel or gaming. Let’s focus on the latter today. Leaving all the competitiveness, guns and glory behind, I believe the humble pleasure of a good ol’ video game is something everybody can enjoy. Gaming doesn’t necessarily have to always be about pumping up our adrenaline or breaking a high score. Sometimes, they can be therapeutic and just feel good. 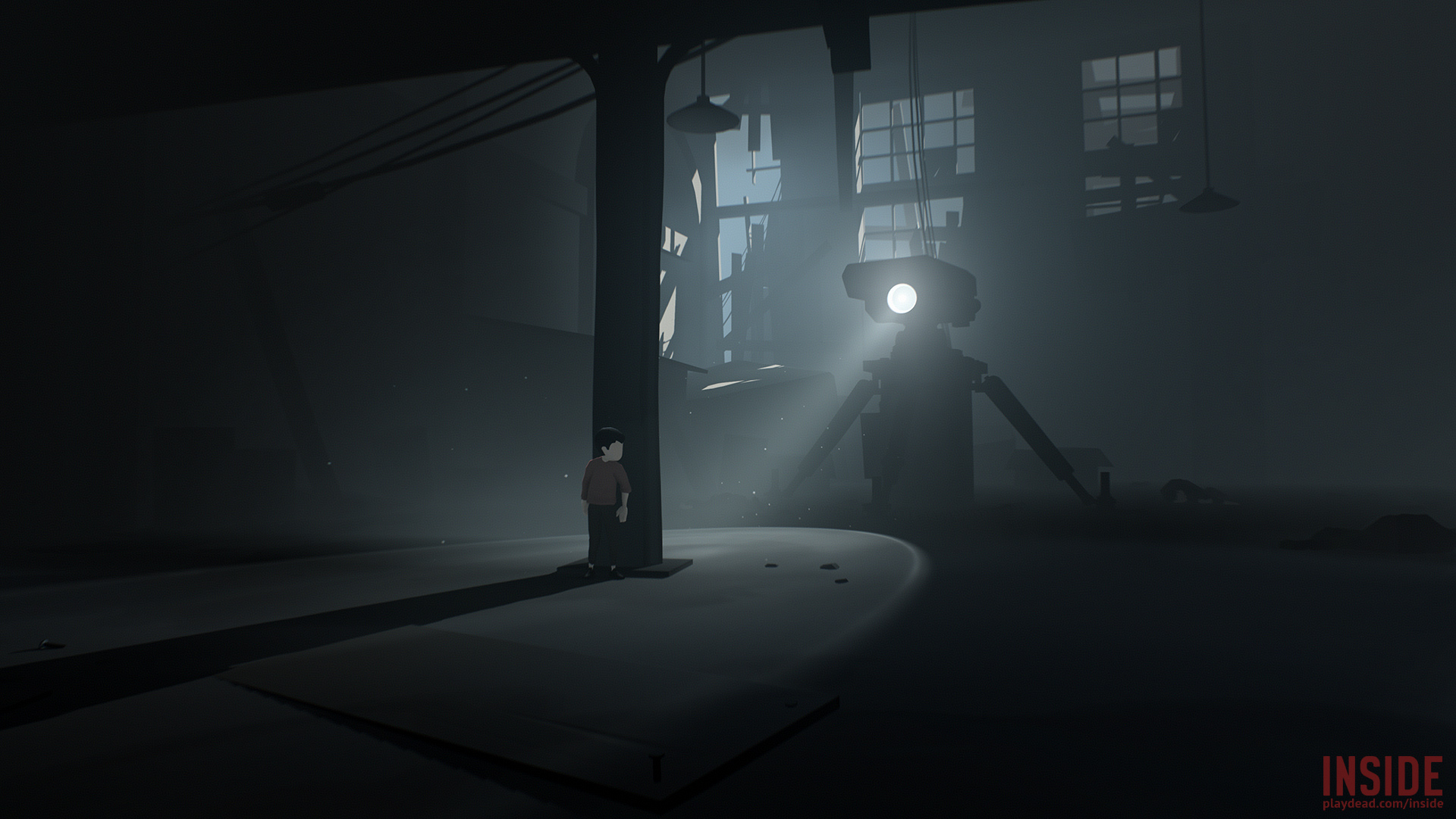 Playdead’s Inside is about the survival of a young curious chap in a dystopian world. While some consider this game to tip-toe between horror and adventure, others believe it to be a story-led problem-solving game. Also, apart from the title and end slides, there isn’t a single text or sentence in the game, adding to its dark mystique. In terms of graphics too, it’s basic yet smooth. Try it out. 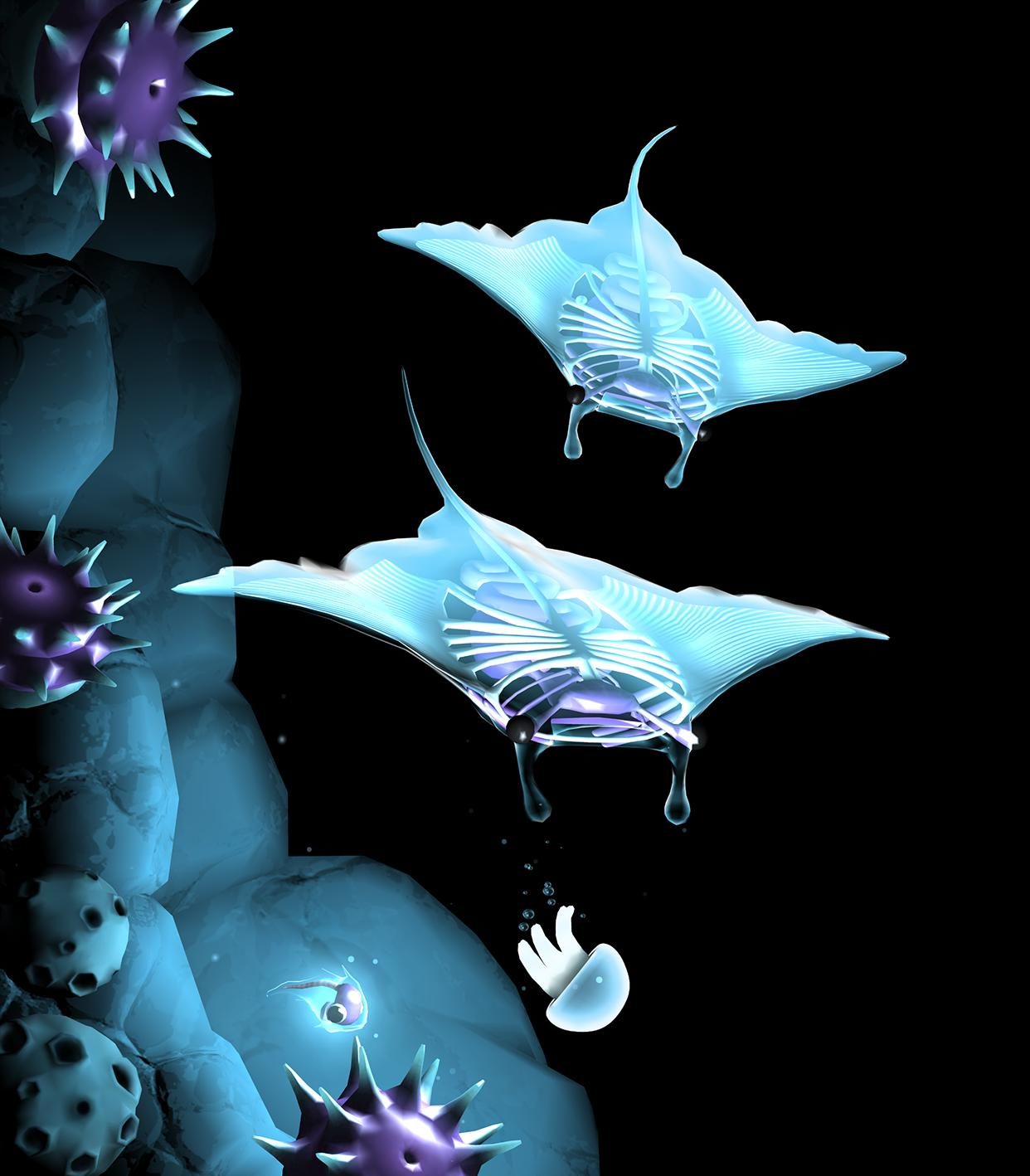 Welcome to the abyss. This game is the true definition of a hidden gem. I accidentally downloaded this game a year ago yet still have no intention of uninstalling it. The game’s simple. You swim and eat to survive against the clock. Through this course of piscatorial survival, you’ll be met with sea monsters. Some out there looking at you for a snack while others are gentle giants, like the elegant manta you can see above. 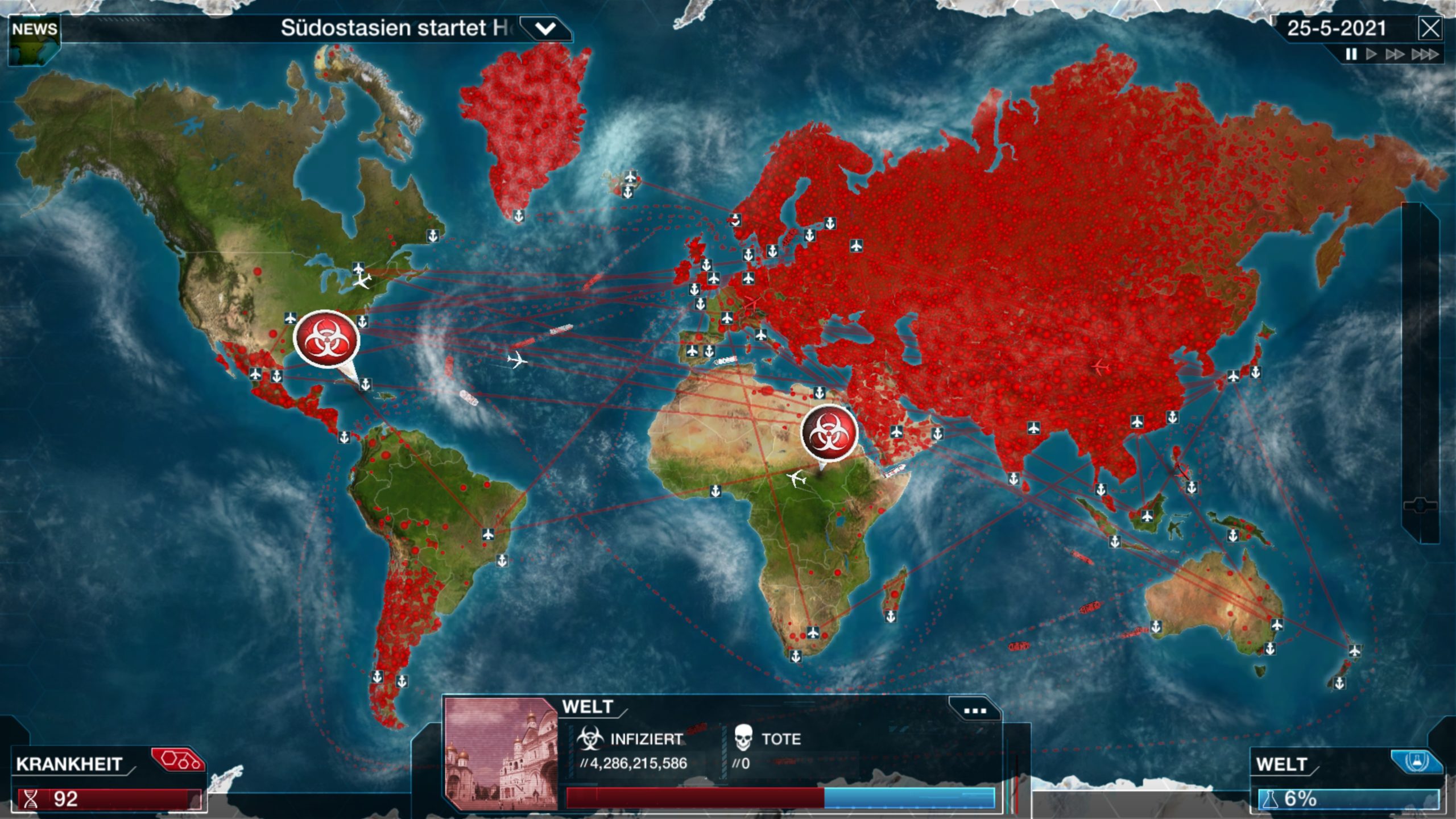 In times of a pandemic, it may be a bit uncanny to play a game based on bio-wars. This mobile game might be a bit old, but it’s a great way of spreading awareness about how a virus or plague spreads globally. You start off with one infected individual, and you evolve your virus to infect further, slowly aiming for a global widespread.

Available on Android and iOS. Pricing may vary. 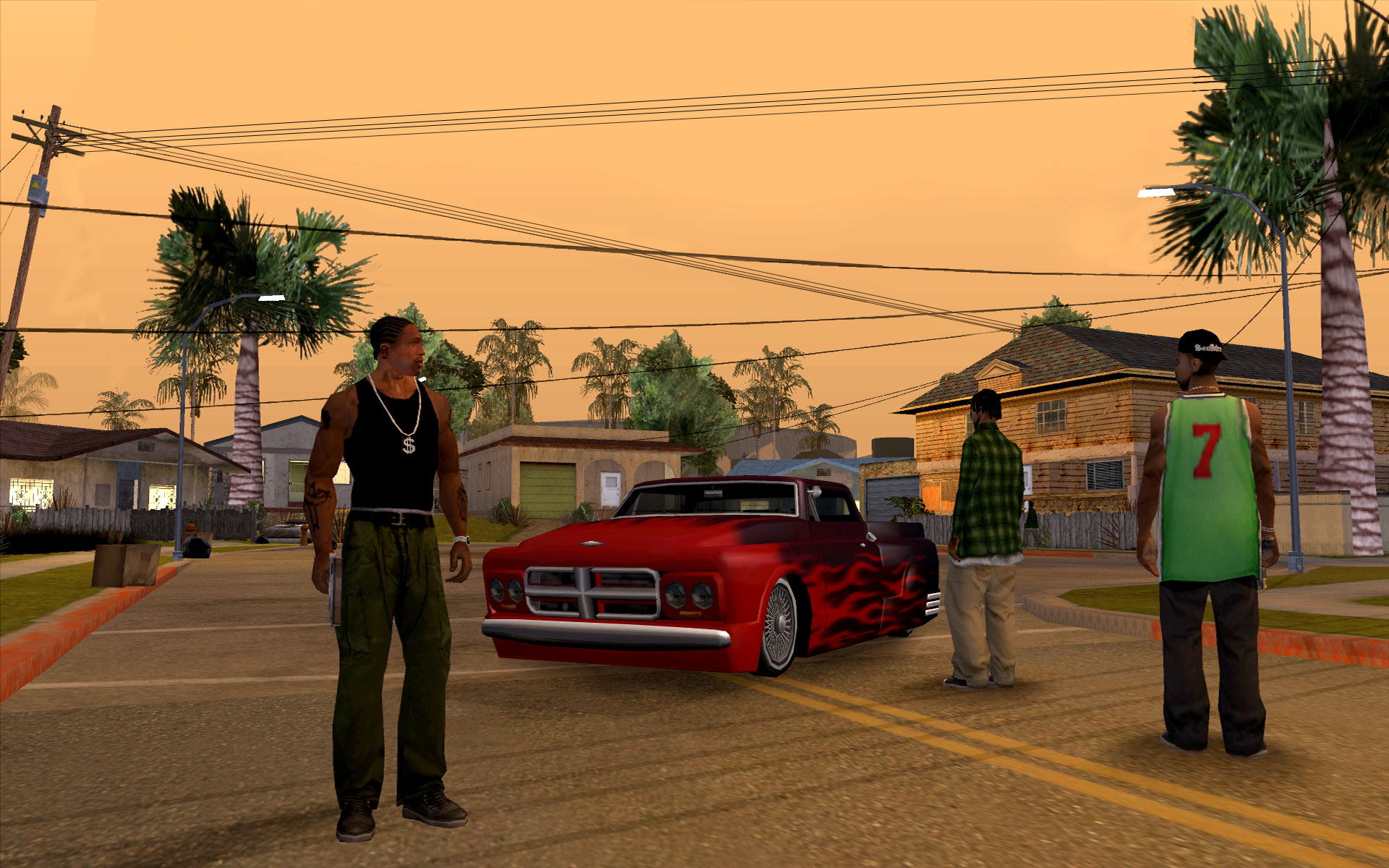 As the 21st century began, 3D and Open World games were considered an absolute winning combination. Back that up with a great American gangster storyline, and you gave GTA San Andreas. Despite making a debut in 2003, it still has play value. Set in Los Santos, Carl Johnson returns home only to realise that it’s been turned into a gangland and a hub for criminal activities. With drug dealers and crooked cops, his mission is to win his precious neighbourhood back and protect it. 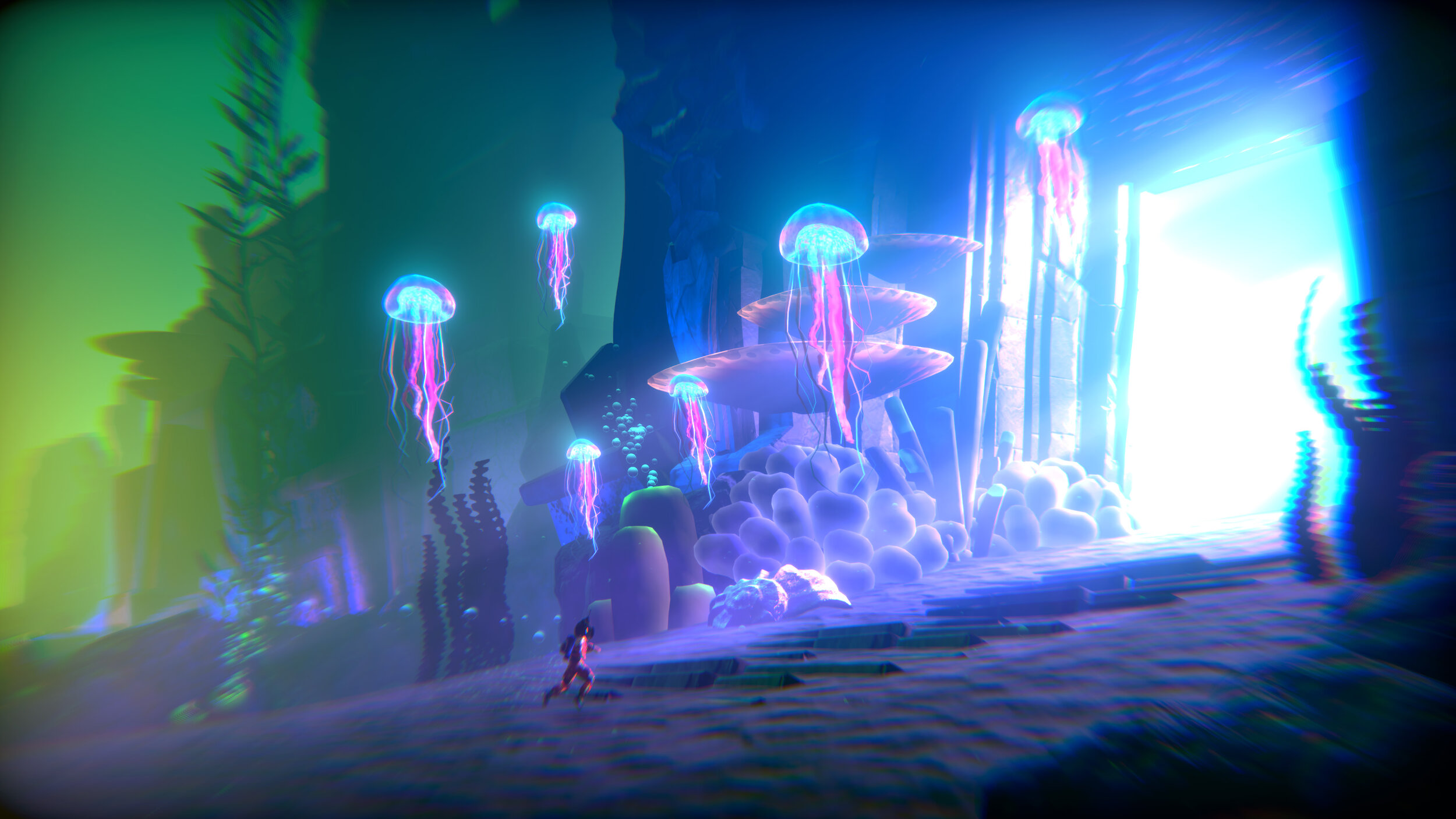 How do we explain this story and not sound crazy? In a remote corner of Siberia, a Soviet cosmonaut Comrade Ivan Ivanovich is dropped into an extinct volcano in his exploration capsule, Little Orpheus, to explore the centre of the earth. What he finds there or at least claims to find there, might make you feel like you’re on psychedelics, and yes, the game’s graphics match that level. A must try! 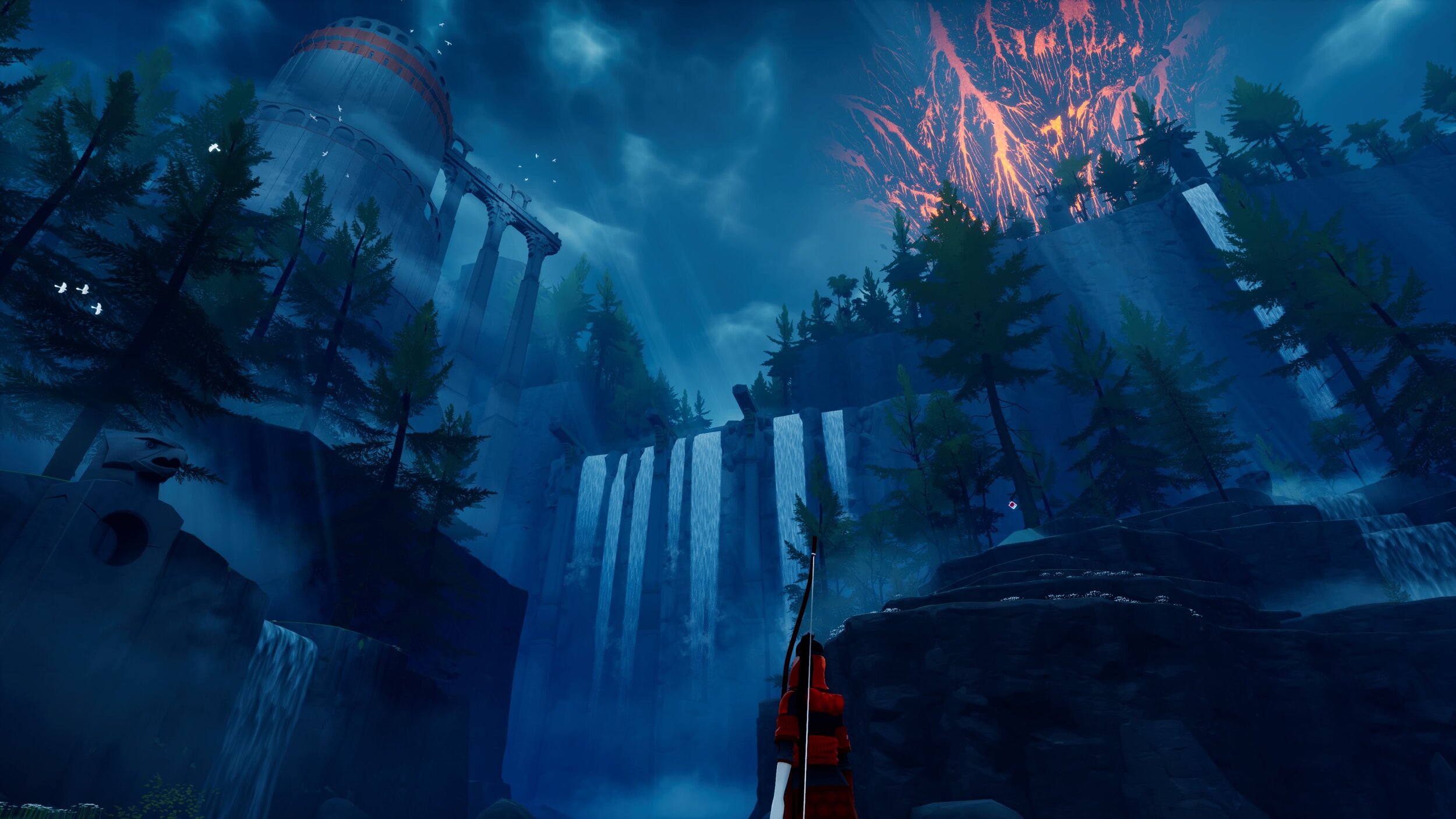 Based on defeating mythic demons, precision archery and a pet eagle, The Pathless is actually about freeing a cursed land and beating the antagonist, Godslayer. While so, you get to glide and enjoy views once enjoyed by Samurais and monks in the old days and solve quizzes. I know all of this sounds intense but it’s highly therapeutic in terms of graphics and music. Undoubtedly one of the best smartphone games we’ve ever played. 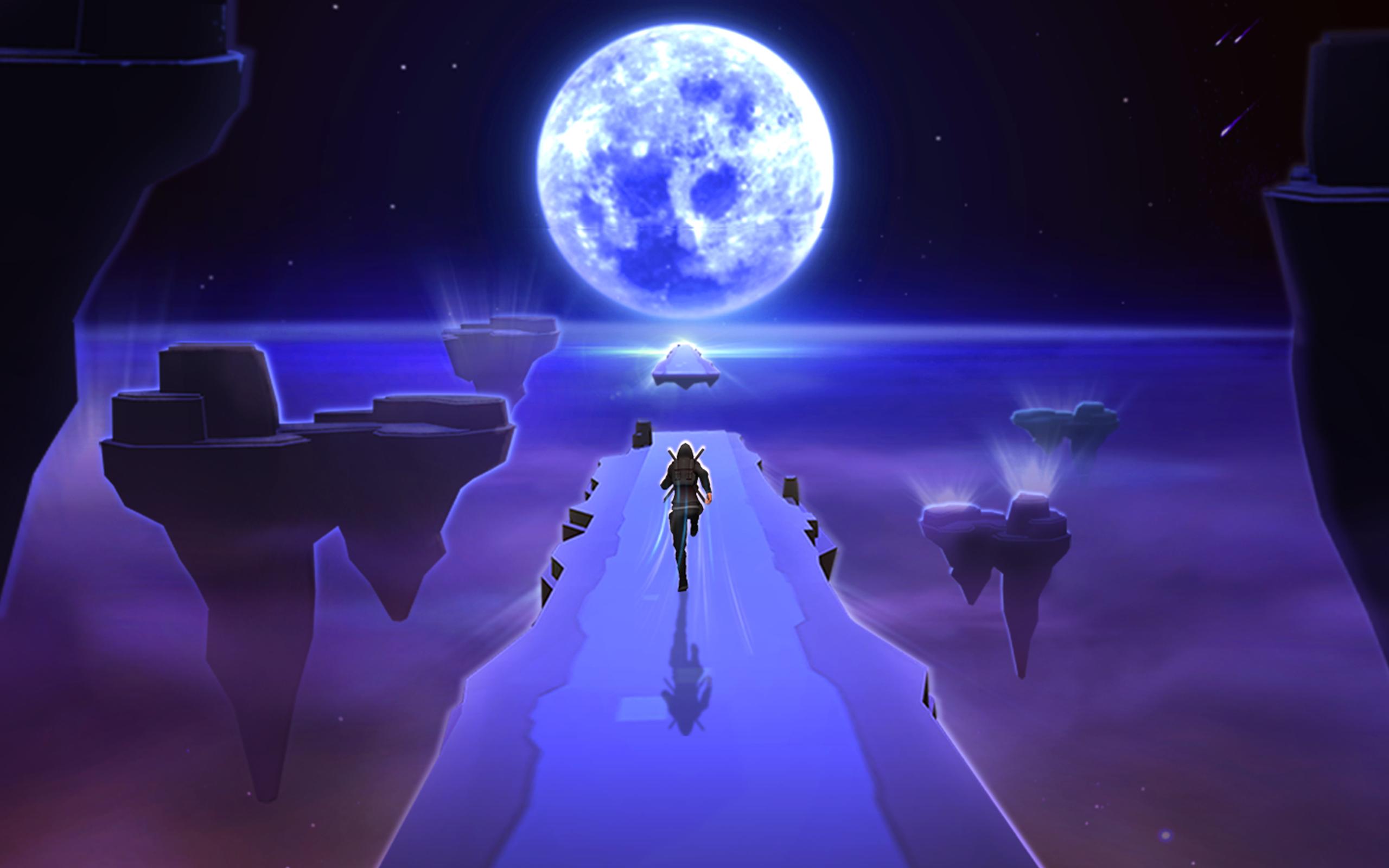 Much like Subway Surfer but instead of trains, you’ll be making your way over floating mountains. We tried it, and I think it’s one of those games that makes you want to beat your own high score. It’s a nice way of keeping your mind occupied on a lazy lockdown day. Simultaneously, enjoy the breathtaking visuals of the night sky, desert lands and a tropical paradise. 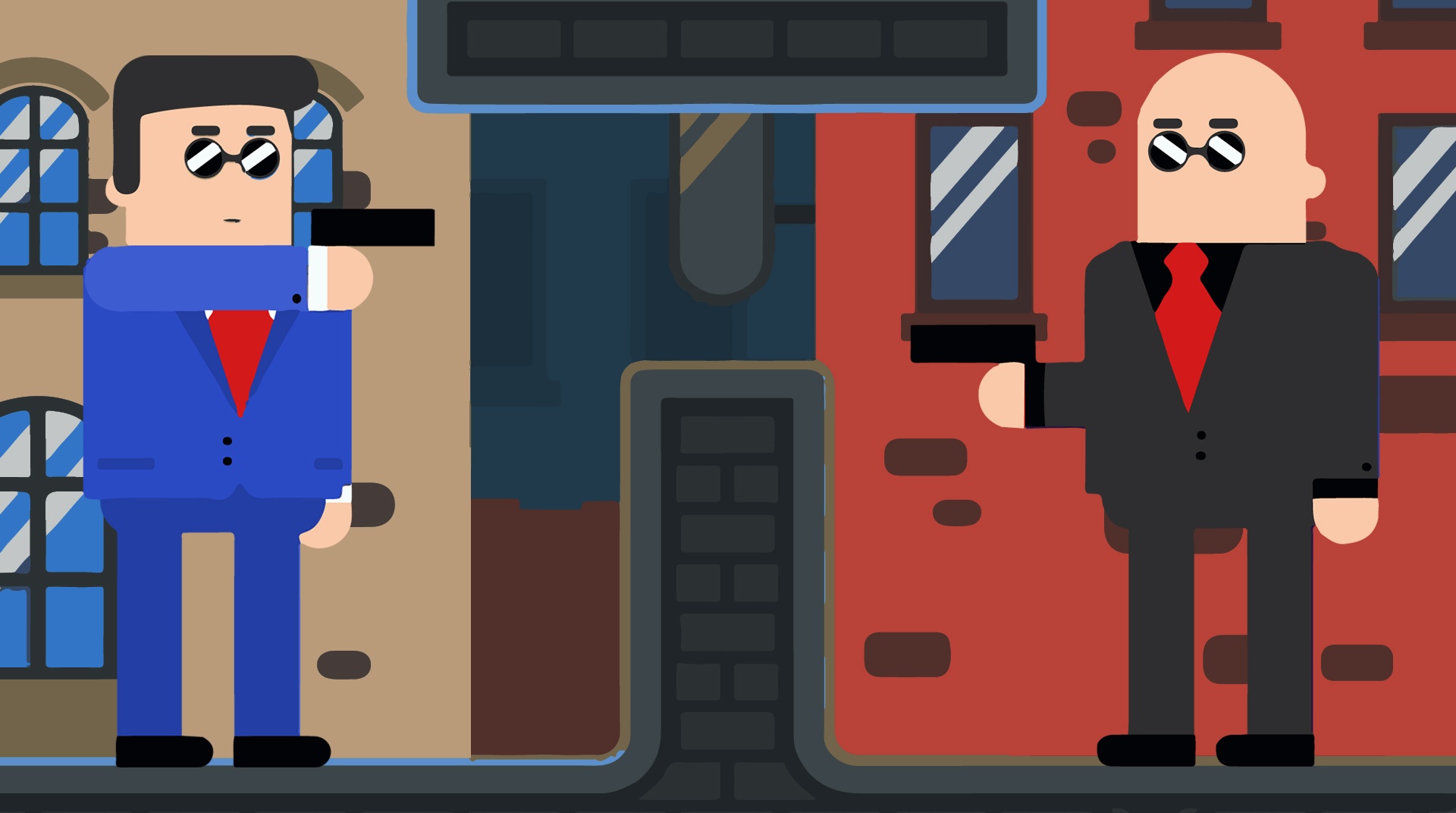 I know you might be a bit confused looking at this goofy graphic above but trust us, it’s a fun single-tap game to play when you’re bored. What’s the goal? Shoot the bad guy, save the hostage, and don’t shoot yourself. The game might sound simple, but it does take some amount of technical geometry to get your shot right. Cause if you don’t, you’ll end up shooting yourself. One of the best smartphone games to play offline too.