LSA’s pick of the the biggest, baddest, slickest smartphones of 2020

Gear
LSA’s pick of the the biggest, baddest, slickest smartphones of 2020
Share this article
Next article

It’s finally time to recap and look back at what made a mark this year and what didn’t. Whether you’re in the game to know the best smartphones to buy or simply want a scoop of what’s good in the tech game, here are the leading names in every smartphone department.

Smartphones have had a very different year, just like many other facets of our lives. We say this not only because most of us were home-bound with our phones becoming our windows to the world, but also because of how intimate the experience of a smartphone has become. Safe to say that it’s almost a part of us or at least a digital extension.

Major strides were made this year by smartphones as they got bigger, smarter, clearer, and incrementally ready for the future. We have picked a smartphone that leads the pack for us in every category. Take a look. 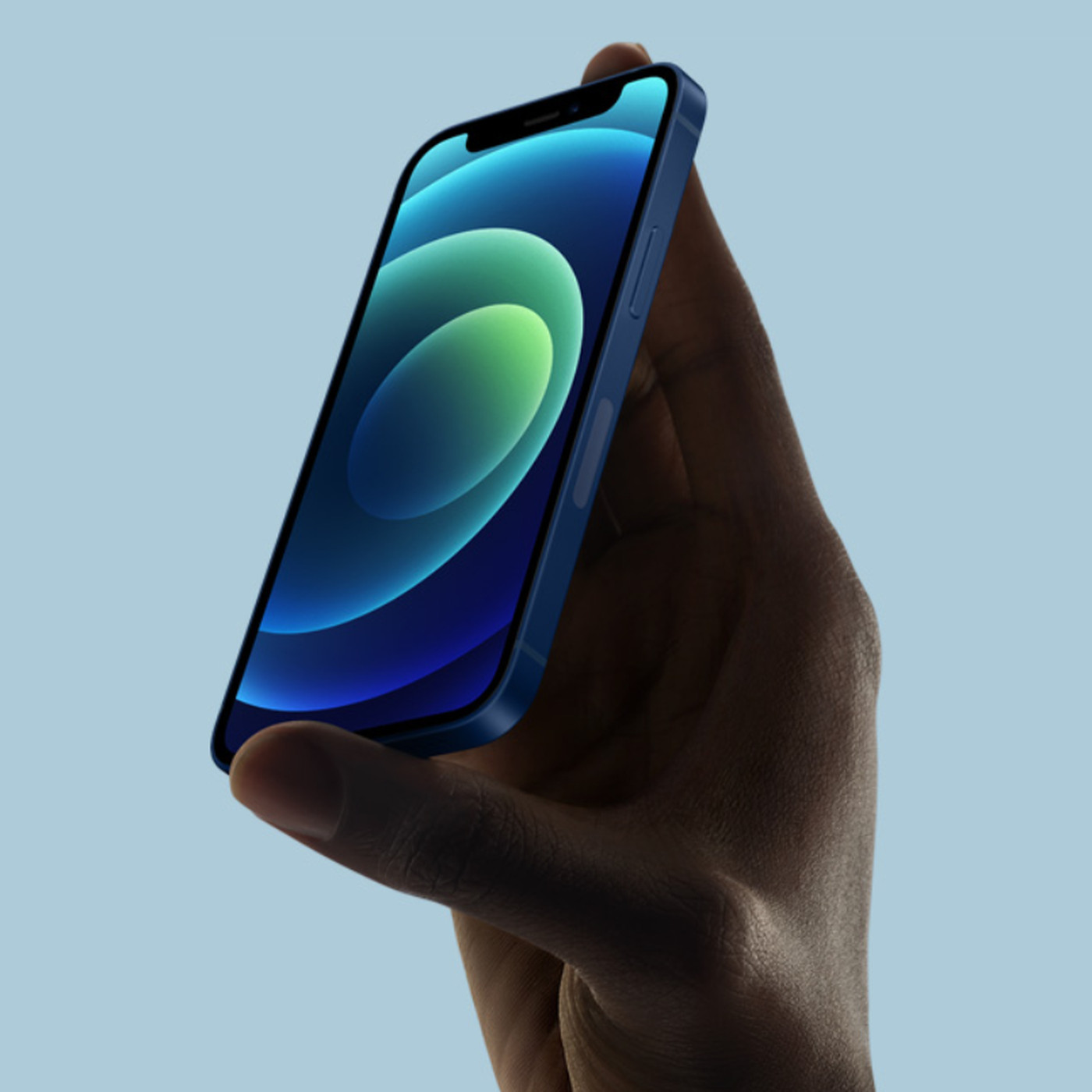 While the entire smartphone industry is aiming to go bigger and larger with dimensions, we have the iPhone 12 mini, which packs a punch by caring about the space in your pocket. After making a debut in October, it took the world by storm as it revived the beloved square edged look the 5S had. This time however, it offers the smaller dimensions but the engine under the hood can compete with industry titans. We’ve said it once, we’ll say it again — the ASUS ROG Phone 3 is the holy grail of smartphone gaming. We don’t say this because ASUS ROG has always had a reputation of building the hottest gaming commodities in the market but because of the case of this particular smartphone. Its chip-set, is the world’s first smartphone to have a Qualcomm Snapdragon 865+ processor that’s 5G ready. More so, its apex variant comes with a gargantuan 16-GB of RAM. It also boasts a 6.59″ FHD+ AMOLED display with a stunning refresh rate of 144-Hz. If there was one department that was the hardest to choose from, it was this. Smartphone photography has boomed spectacularly over the last few years and number of players in the game have substantially increased too. We asked ourselves, if we went out for a trip, which smartphone would we want to take along to capture those moments. The answer was the iPhone 12 Pro Max. They’ve upped the ante by also introducing Pro Raw for better editing and manipulation. A true winner and one of the best smartphones to buy this year, even overall. 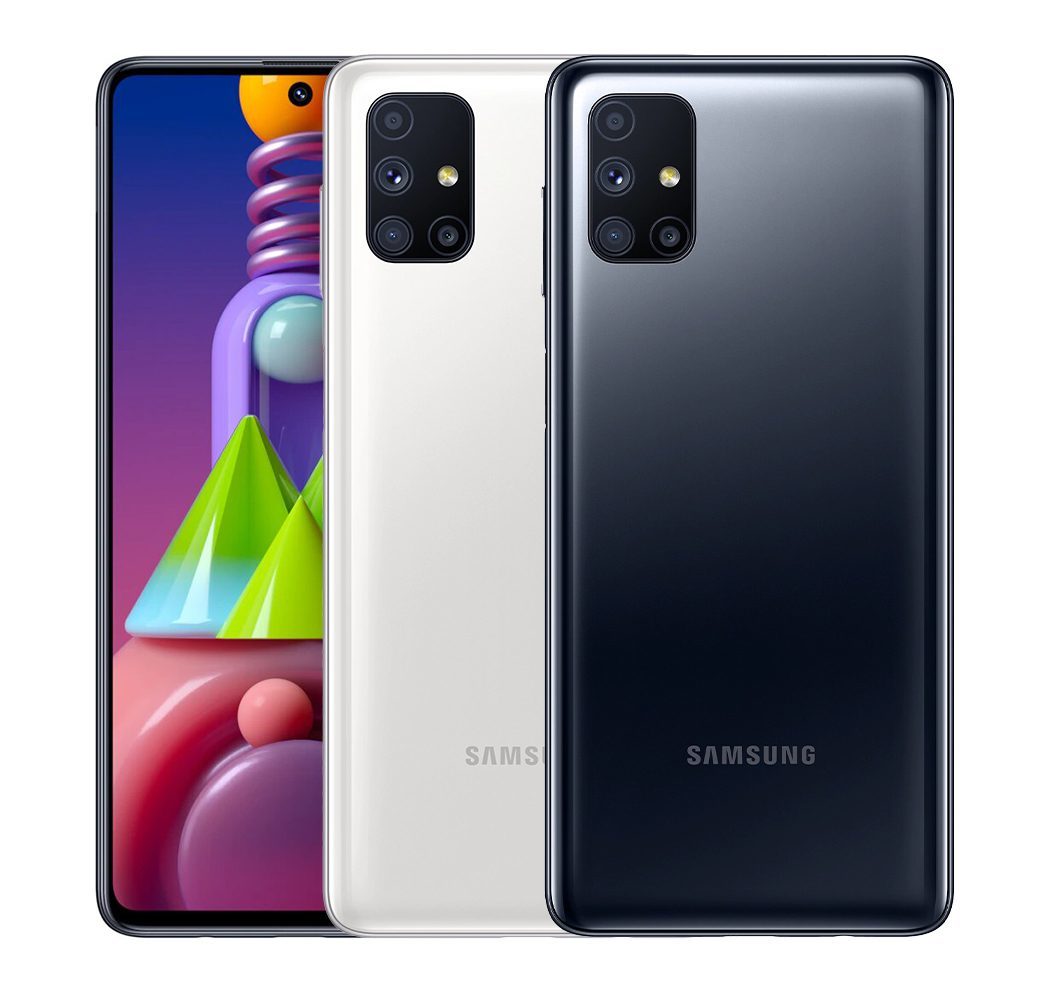 Try guessing how large a battery the M51 packs. You’ll probably say 3000-mAh, 4000-mAh or slightly higher. Topping this list and lasting the longest is the Samsung Galaxy M51 with a gargantuan 7000-mAh of battery life. That’s nearly twice as much as an iPhone 12. We can’t tell if this was intended, but this smartphone can last for days. This was also a tough choice to make considering battery charging tech has substantially evolved in recent years.

Best budget smartphone – One Plus Nord One of the best smartphones to buy this year was the OnePlus Nord. Call it a ‘budget smartphone’ or a ‘camera flagship’, truth is it’s pure genius. The Nord is actually capable of running as well as the flagship 8 Series and with an even better camera. It gets a 48-MP primary, 8-MP ultra-wide, 5-MP depth sensor, and a 2-MP macro lens. Under the hood, you also get the Nord gets a QualComm Snapdragon 765G and 8-GB of RAM. It’s a great deal for that sub-premium price. 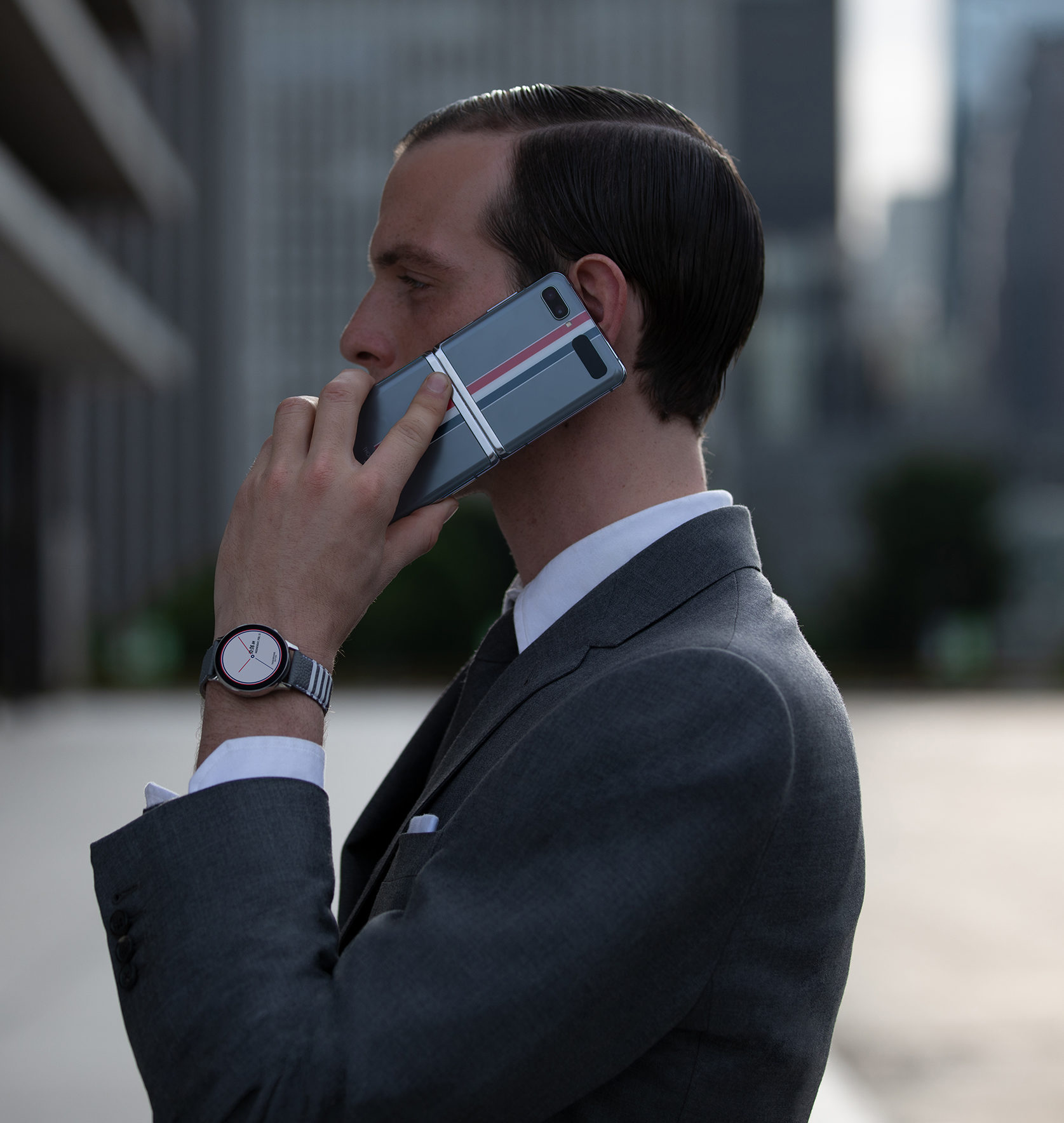 Style and technology have met at multiple occasions this year but this one hits a different note. The distinctive design universe of Thom Browne merges with the technological vision of Samsung and its iconic smartphone and wearables, creating a true statement piece. While the Z Fold 2 is Samsung’s magnum opus in the foldable smartphone department, it’s also their attempt at creating a trend. Its design was already brilliant, and it’s even better now draped in Thom Browne.