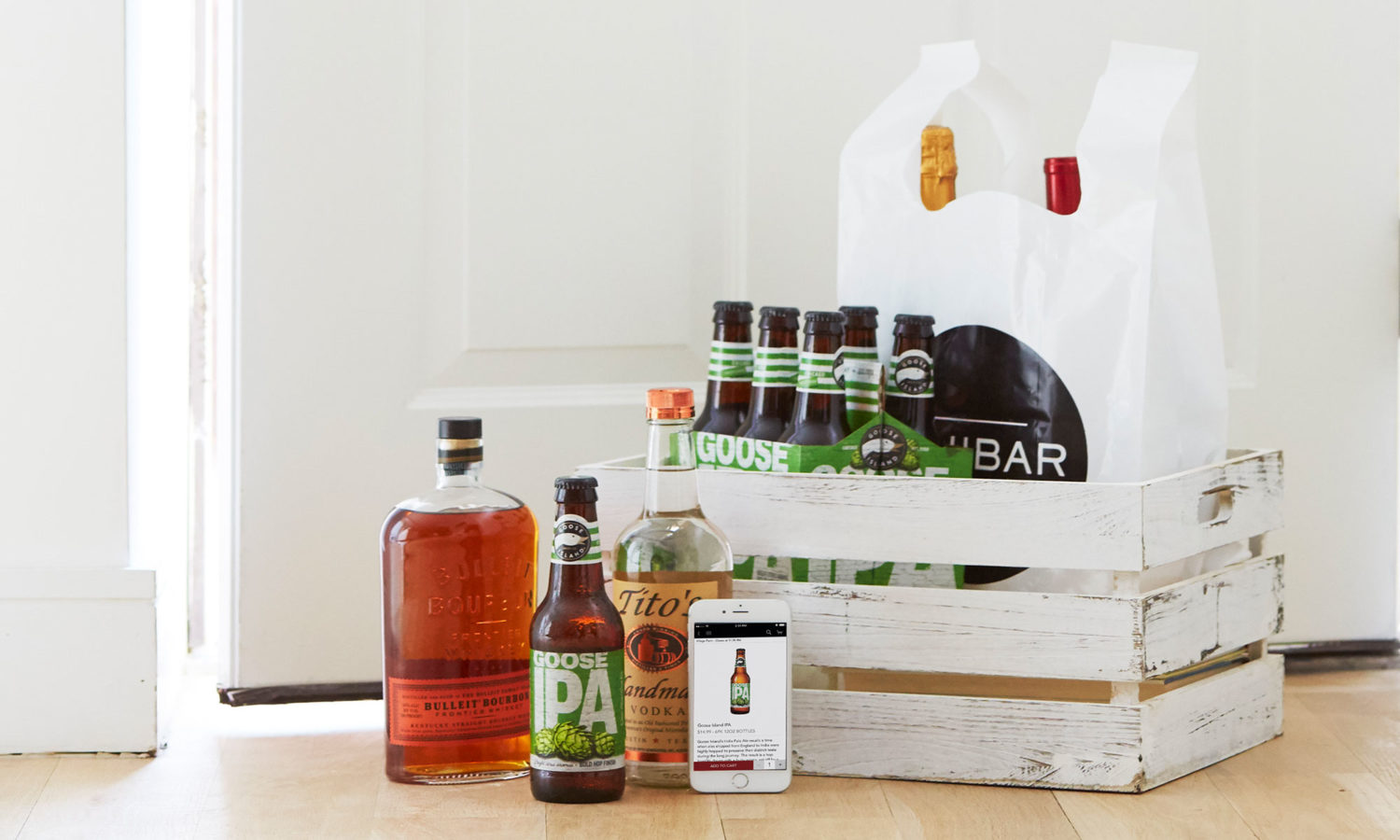 We’ve been in lockdown for over two months, and a nation-wide alcohol delivery solution is long overdue. However, Kerala sees a brighter day in this matter, thanks to BevQ.

With liquor stores shut to avoid lines and overcrowding by tipplers, there hasn’t been any way for people to get their hands on a cold pint or a bottle of Jack. And for the one day that alcohol stores were opened, social distancing norms were forgotten. To provide alcohol to customers without forming long serpentine lines in Kerala, BevQ was pitched to Google, and on Tuesday it finally arrived on the Playstore. 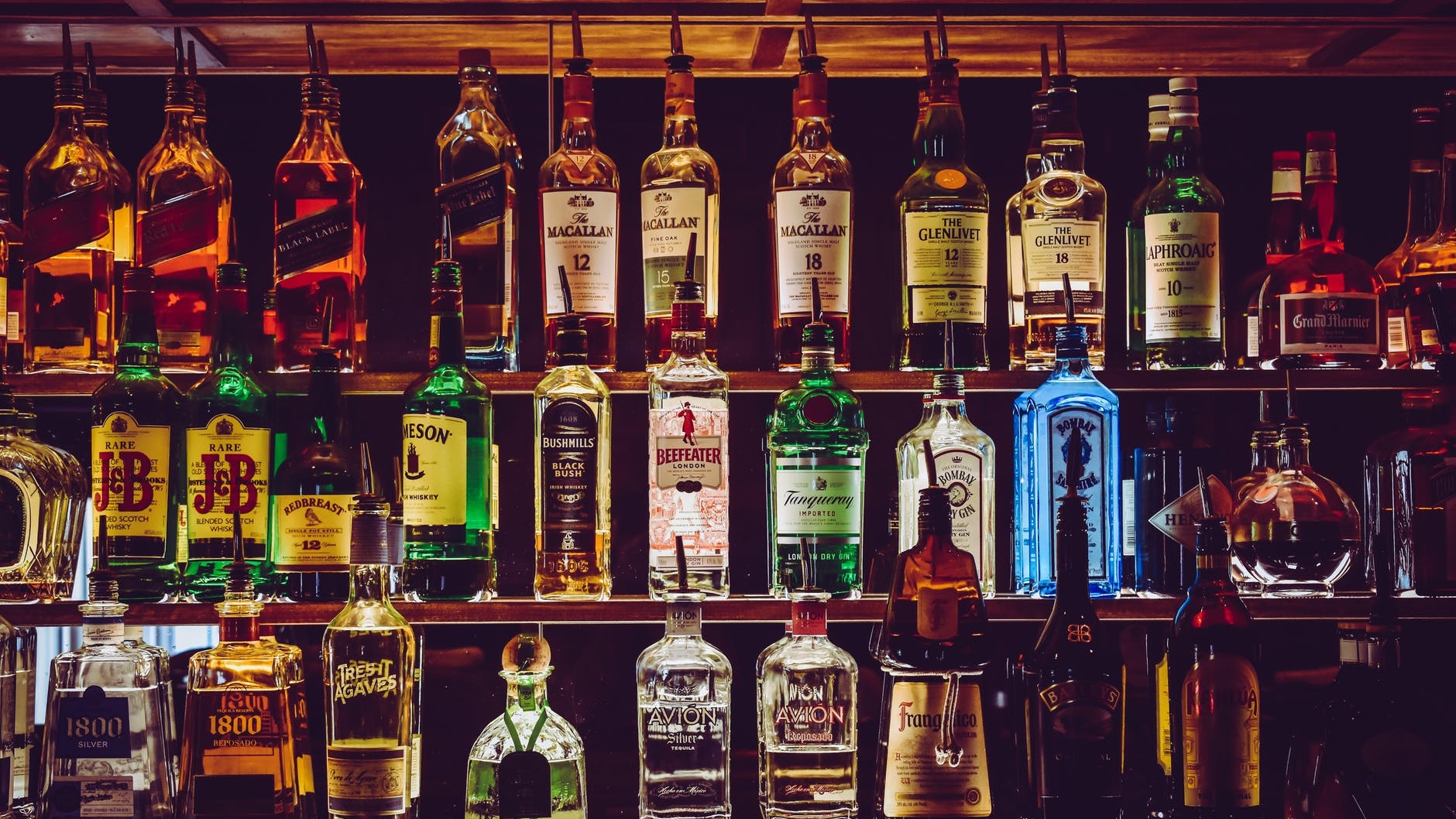 Developed by Kochi-based Faircode Technologies Private Limited, BevQ aims to deliver alcohol to homes in Kerala as the state is ready to reopen liquor stores after a two-month hiatus. Last Friday, the app was submitted to Google for review after two-level testing by the Indian Computer Emergency Response Team.

The app is a virtual queue management system for liquor sales, and is owned by the Kerala State Beverages (M&M) Corporation Limited or BEVCO, a fully state government-owned company that holds the monopoly over the purchase and distribution of Indian made foreign liquor (IMFL), beer, wine, foreign-made foreign liquor (FMFL) and foreign-made wine (FMW) across the state. Once downloaded, customers can book their purchases on the app. They will be issued e-tokens on the app itself, after which they will be able to purchase liquor from their nearest outlets or bars.

The app was one of 26 chosen by a committee chaired by the IT secretary with the Kerala Startup Mission. BevQ was selected on the basis of its technical and financial feasibility. BevQ is also said to work very closely with the Kerala State Beverages Corporation. As a safety measure, all personnel working at the respective liquor stores will be trained with online video tutorials.

The app is currently available exclusively on the Google Play Store.

All images: Courtesy Shutterstock and Minibar

All you need to know about e-RUPI, India’s new digital payment solution