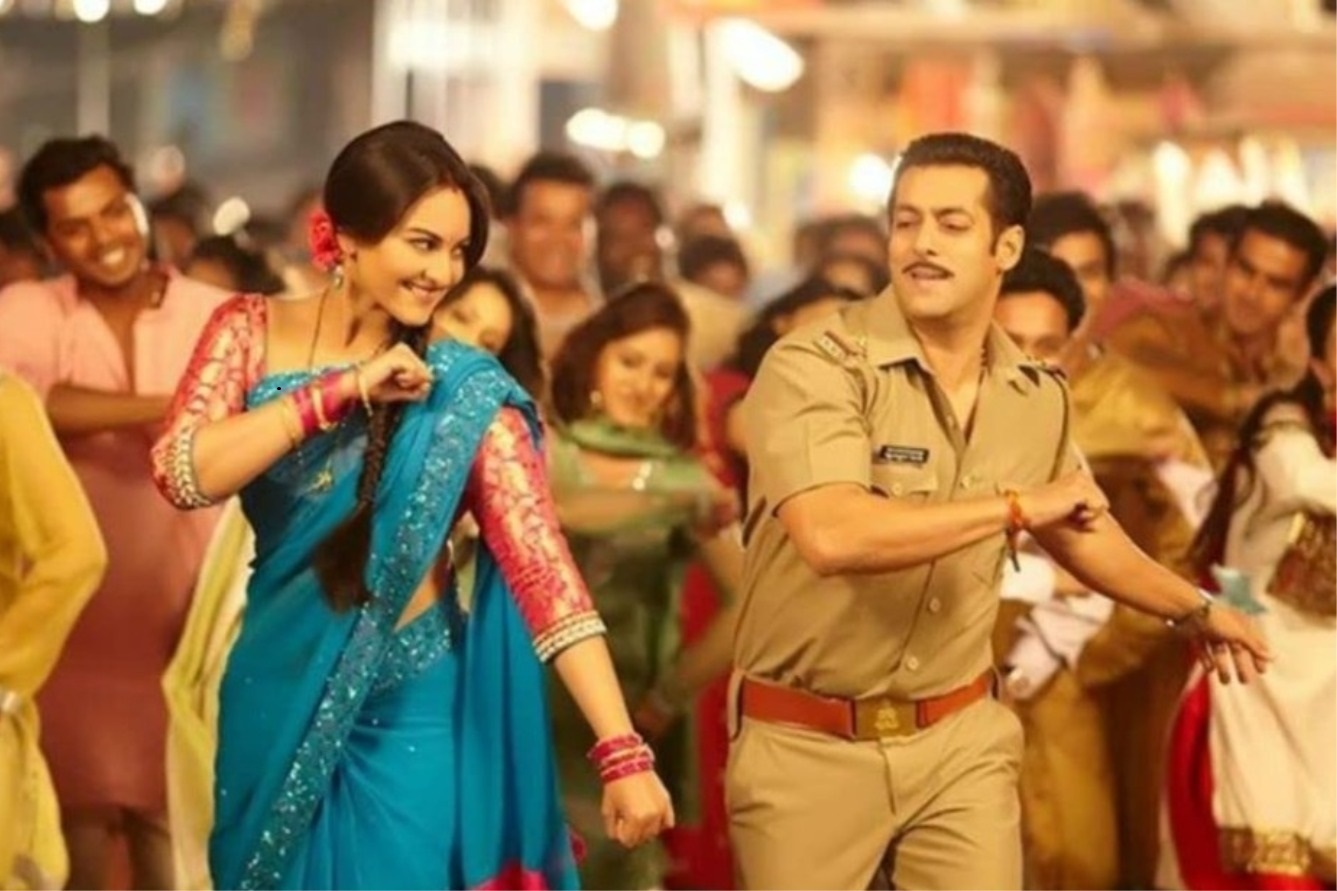 Bollywood fans have all the reasons to rejoice as they can now buy Non-Fungible Tokens (NFTs) from the famous film franchise Dabangg, thanks to the newly launched NFT platform, BollyCoin, in partnership with Bollywood actor Salman Khan.

The first of its kind, BollyCoin caters to the Bollywood buffs who would want to invest in exclusive Bollywood media, including dialogues, posters, collectables and character art.

A look at the concept of BollyCoin, its partners and more

On 25 December 2021, Salman Khan took to Twitter to share the news about the launch of an exclusive NFT marketplace and the collection of NFTs from the Dabangg franchise. Co-founded by Atul Agnihotri, BollyCoin has partnered with Arbaaz Khan Productions, Sohail Khan Productionz, Salman Khan Films, Reel Life Productions and Salman Khan himself for static NFTs.

The idea behind BollyCoin is to create a space for B-Town fans in the world of cryptocurrency where they could invest in Bollywood memorabilia. Now they can do so with Ethereum (Mainnet) and Polygon (Mainnet).

“The vision behind BollyCoin is simple – We’re building the bridge between Bollywood and the blockchain. Starting with NFTs and then extending to community-created content, gamification and finally the BollyVerse,” it adds.

There are 200 NFTs belonging to the three films from the Dabangg franchise, out of which 42 will be movie scenes. The other NFTs are in the form of art, some of which include iconic dialogues by various characters and signed posters from the films.

As per the website, the Dabangg NFT collection will end on 11 February 2022. During this period, there will be eight auctions. The current auction is related to the villains in the franchise, followed by NFTs related to the leading lady of the film, Sonakshi Sinha. The last auction will be dedicated to Salman Khan’s iconic character, Chulbul Pandey, from the films.

Bollywood actors Salman Khan NFTs Dabangg
Nishtha Grover
A travel fanatic who loves exploring new dishes and cultures only to later write about them. You will either find her reading, trying new skincare products or sleeping during her spare time. Also, loves rock music and cannot do without it.
Travel Food Entertainment Culture