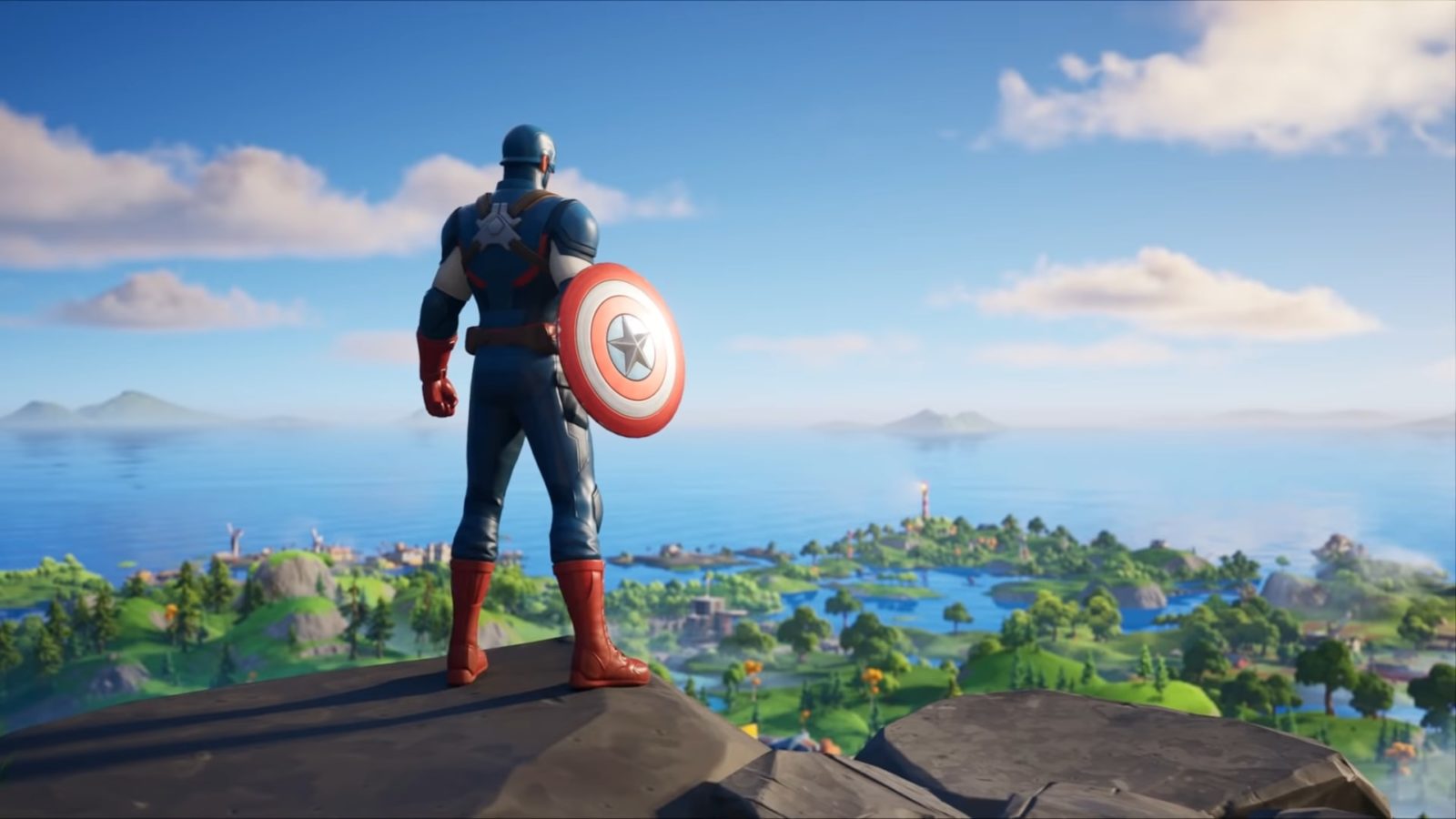 Captain America arrives in Fortnite to celebrate 4th of July, Thor to follow?

Gear
Captain America arrives in Fortnite to celebrate 4th of July, Thor to follow?
Share this article
Next article

As a cinematic flag-bearer of American military heritage and good ol’ fashioned righteousness, Captain’s tri-coloured suit and shield will be up for grabs for 2000 V-bucks (about $20) from the Fortnite in-game store. The iconic vibranium shield is a part of the same package. More so, you’ll be able to wear it on your back while running and even use it as a staple pick-axe. 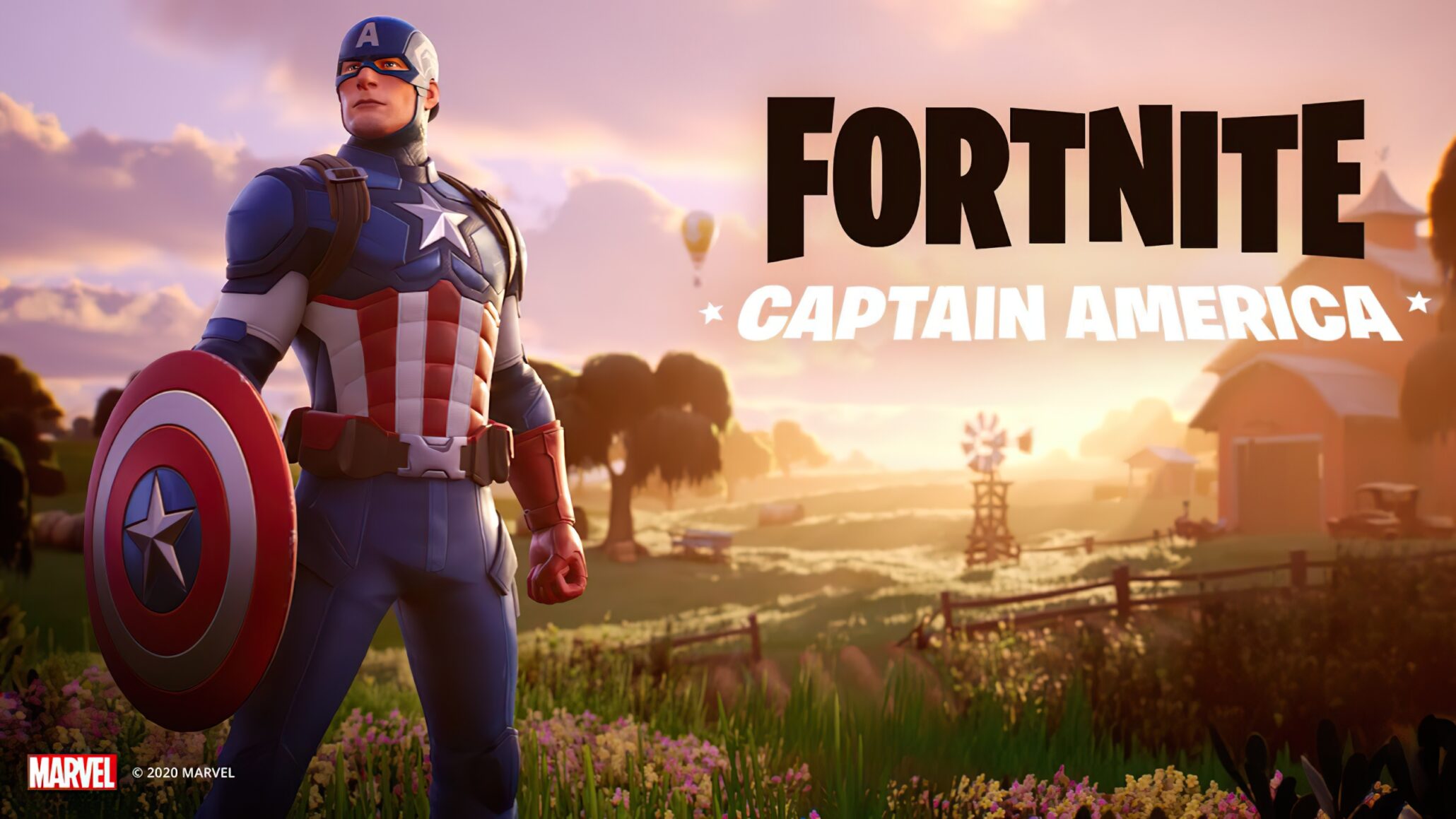 Along with these, players can also get the Grand Salute emote, which features Captain America-themed fireworks.

Before this, we saw Jason Mamoa’s Aquaman avatar make an appearance in Fortnite, Keanu Reeves back in June of 2019, Deadpool, and many more celebrity and comic cameos. We clearly see a trend here, and Fortnite makes a point that anybody can be an in-game character. A Batman or Joker character too could be very interesting choices for them. However, we did spot another superhero in the game. Well, not wearing his glorious Asgardian battle suit but in a very human ‘dad-bod’ form. While Fortnite hasn’t officially confirmed it, it sits as a part of the line-up for Season 3.

We, however, have a hunch that Thor will at some point unite with the Fortnite franchise, thanks to a tiny Easter Egg within the Captain America teaser itself. We can clearly see that the Super Soldier arrived onto the Fortnite island using the ‘Bifrost’, the same portal machinery Thor used back in Asgard. The information is quite limited in this matter but there are tons.

The special Captain America skin is available at the Fortnite store right now for a limited period only for 2000 V-Bucks while the fireworks cost an additional 300 V-Bucks.

India-exclusive ‘People Card’ makes you a celebrity on Google

New waterproof tech keeping us ready for the monsoon