Home > Gear > Tech > ChatGPT is getting an enhanced pro version

ChatGPT is getting an enhanced pro version

A more powerful version of the viral AI-powered chatbot, ChatGPT, may soon be launched if media reports are to be believed. The enhanced version will be known as ChatGPT pro. The users can expect faster results and access to the latest updates, and, yes, it will be a paid service.

However, OpenAI, the San Francisco-based company which launched ChatGPT in November last year, is yet to make any official announcement regarding the updated version. And, currently, the service isn’t available to everyone, and only a select few have been granted access.

More about the new ChatGPT pro

What is the price of ChatGPT pro?

According to some users, they have been able to access ChatGPT Pro for USD 42 per month. However, there has been no official confirmation from the company vis-à-vis the price and the launch.

ChatGPT, the free version, is already available for anyone using the Internet, and users can continue to use OpenAI’s chatbot the way they have been since its launch in November 2022. 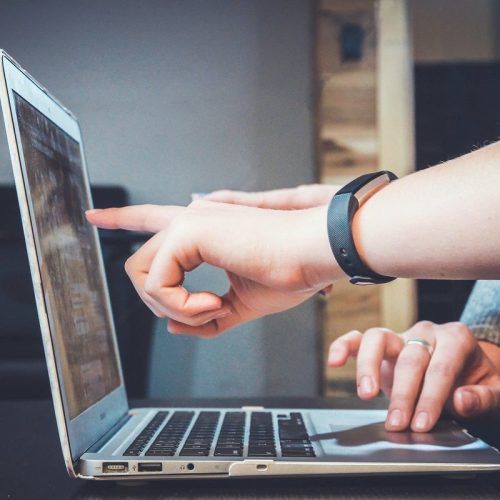 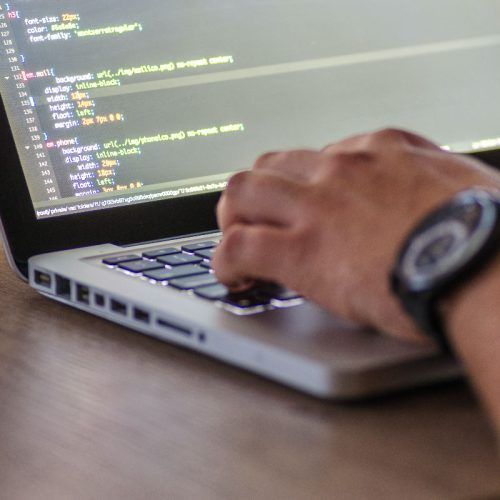 Again, there is no official communication regarding the features of the ChatGPT professional, but, according to some information shared by a few experts, the pro users might get:

What are the ways to make money on Twitch?