Home > Gear > Tech > Audiophiles, gift yourself one of these cool, luxe headphones this year 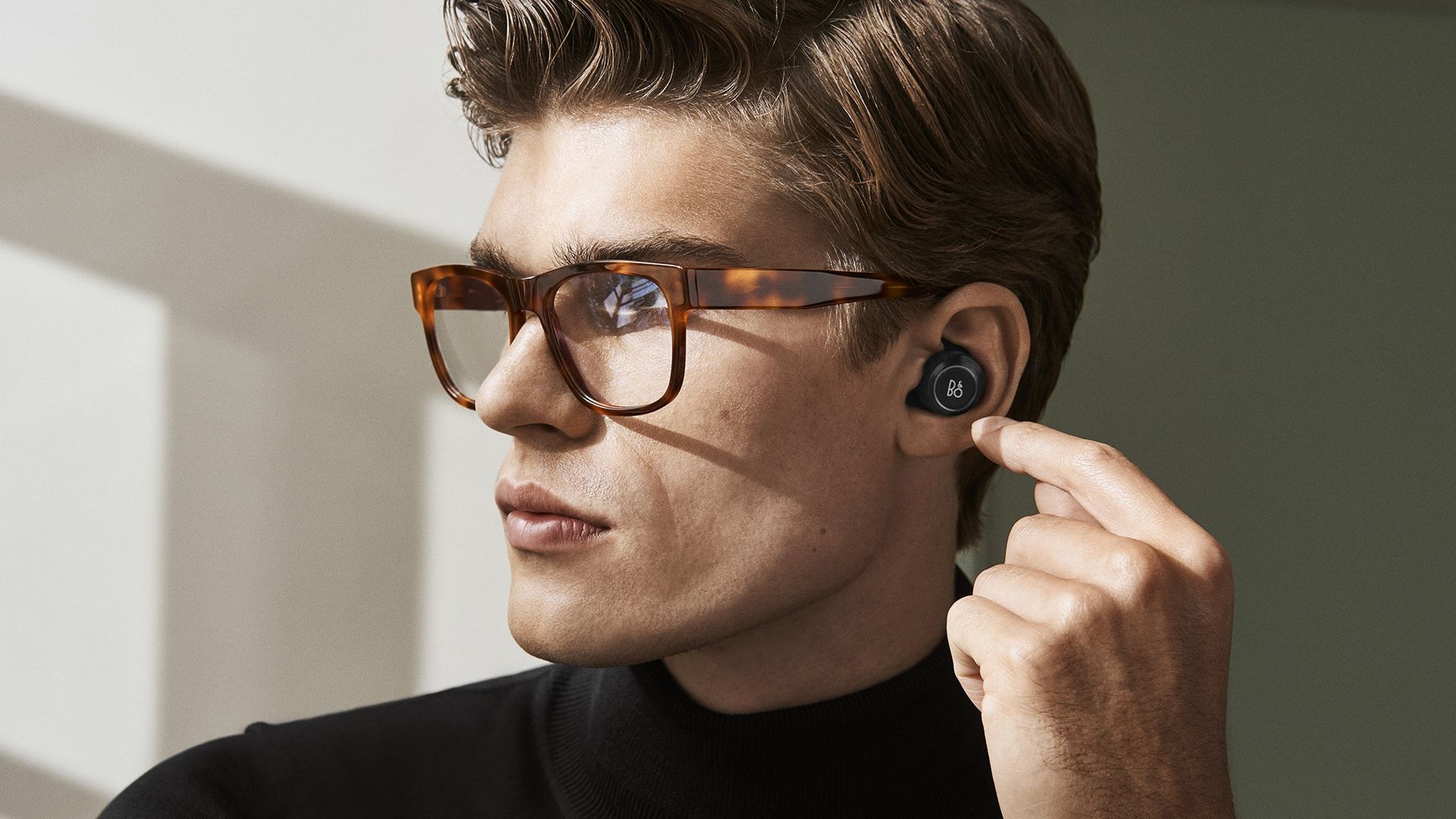 Audiophiles, gift yourself one of these cool, luxe headphones this year

Gear
Audiophiles, gift yourself one of these cool, luxe headphones this year
Share this article
Next article

Everyone deserves a little bit of indulgence. And if you are an audiophile, we’re making it a little easy for you to narrow down what you’d like to gift yourself. We’ve rounded up the coolest pair of luxury headphones you can cop right now. 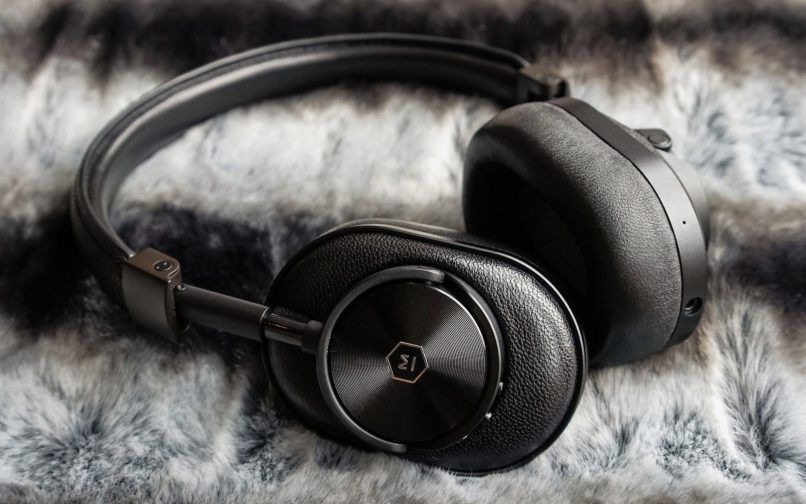 In case you haven’t heard of Master & Dynamic headphones before, just know that as a brand they are constantly working towards innovation in the micro-speaker league. The New York-based headphone brand caught our attention when they launched the MW60, a wireless retro-modern headset. Constructed out of pure gunmetal, the headset comes with 16 hours of battery life and a cable for wired support as well. The ear cushion is stitched out of memory foam and wrapped in lambskin, providing superior comfort and breathability. 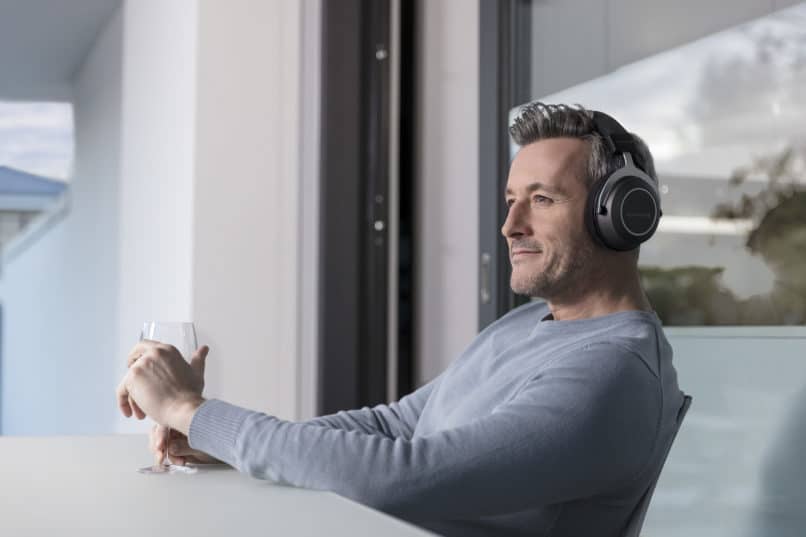 With ‘Hands Free’ as their motto, Beyerdynamic are German audiophiles who are currently one of the top headphone manufacturers in Asia and Europe. The Amiron is a perfectly balanced headset for noise cancellation and audio indulgence, whose battery can run up to 30 hours on a single charge and stretches 10 metres on its Bluetooth and wifi radar. The headset does come with cable support. 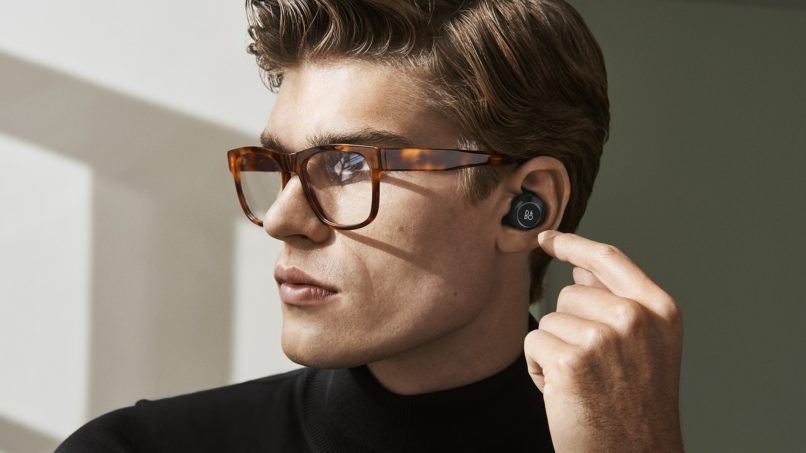 Pocket-friendly and light, the Bang & Olufsen Beoplay E8 weighs just 13g and promises pure surround sound experiences. The earbuds promise a certain amount of noise cancellation, and the buds can go 100 metres from its Bluetooth source and are perfect for running. The five-hour battery life on this is comparatively lower, but the fact that it is portable, compensates for that. 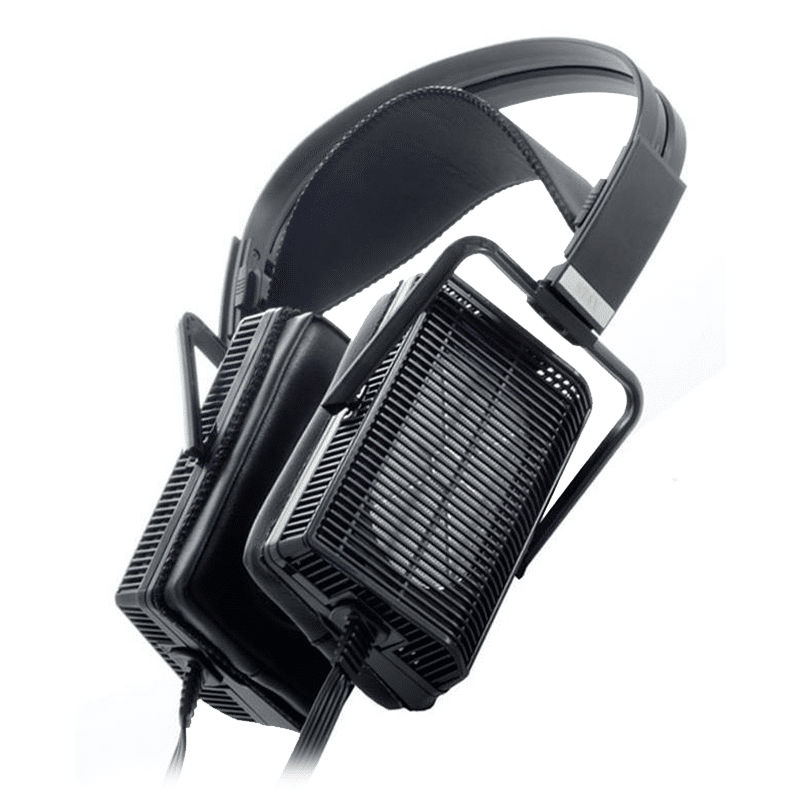 As a part of Stax’s exclusive ‘Lambda’ series, the Japanese headphone-makers crafted his unique headset as if it were for a 90s studio. With classic vinyl and rock aesthetics, the three-layer stainless, photo-etched electrodes and thin-film diaphragm allow the headset to be flexible as well. Last but not the least, the headset is also extremely comfortable with its adjustable headpad and lambskin earpads. Unfortunately, this headset isn’t cable free but, in a way, it does add to its retro vibe. 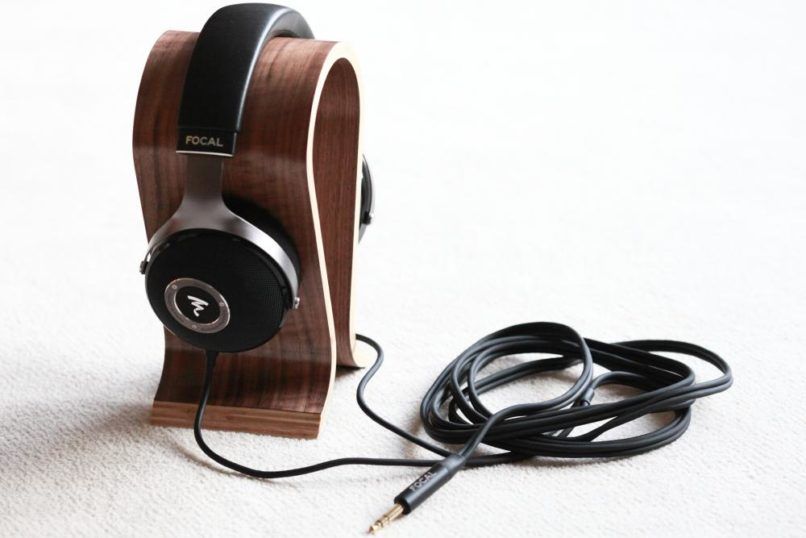 Elear offers the world’s first, full range and fully open-back loudspeaker, built into a pair of headphones. Additionally, they are made from an aluminium-magnesium blend, in a formed shape, which is exclusive to Focal with the company’s brand new ‘M’ shaped dome. The headset comes with wireless and wired options, and is known to be a value-for-money proposition.