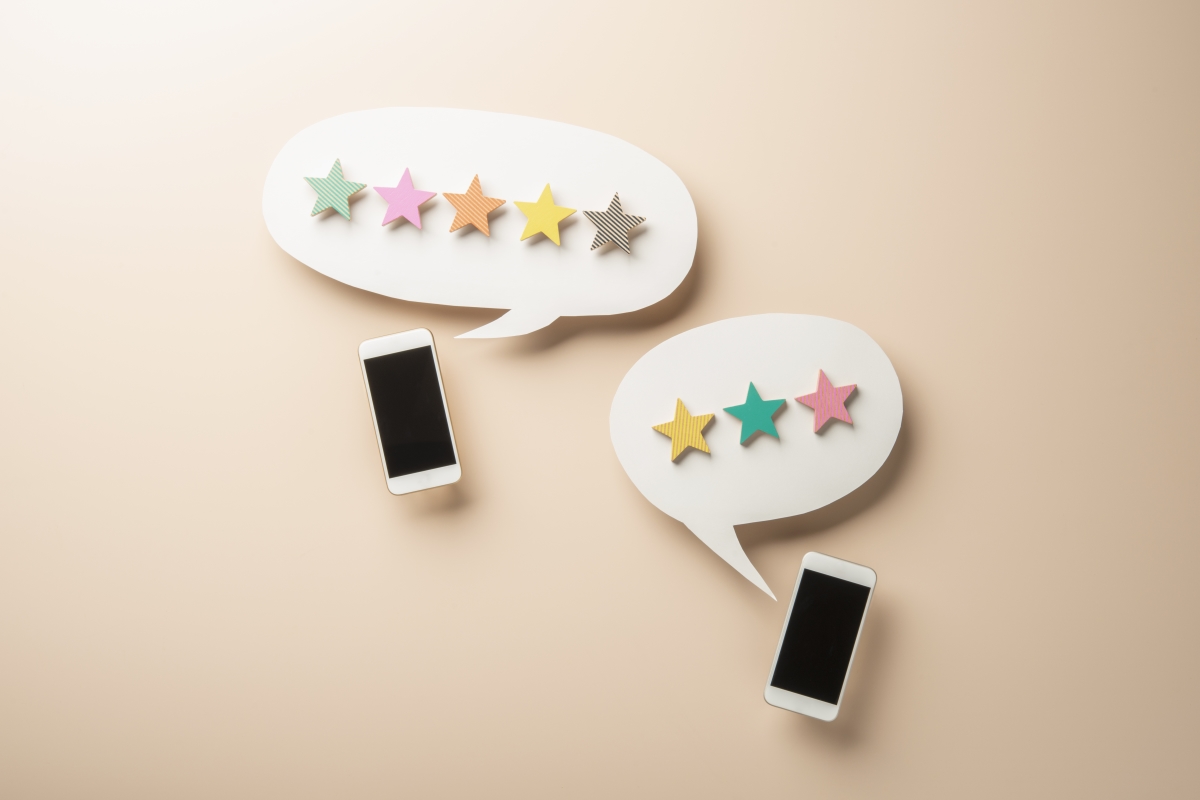 We are a generation of apps. Even pre-COVID, we were tethered to a digital world that seemed more ‘social’ than our real social life. And while many are still trying to mint money via apps, the Silicon Valley in the US had released a few lesser-known apps that never made it to public use. One such app that demands your attention is Clubhouse.

Clubhouse is an audio-chat social invitation-only app where people converse on topics ranging from weighty topics such as artificial intelligence to light-hearted trivia contests. Clubhouse works by letting people join pop-up audio chat rooms that disappear when they end. Once in the rooms, users are segmented into tiers determined by moderators. Users can join any chat room, see who is speaking or listening, click into a profile page and follow others.

The app is currently on beta mode and has over 1,500 users who are absolutely loving the concept, especially the way it has connected people during the pandemic. Besides the hot-shot techies of the Silicon Valleys, the app has also attracted celebrities Kevin Hart, Jared Leto, and Ashton Kutcher.

Silicon Valley venture capital colossus Andreessen Horowitz reportedly invested $12 million in Clubhouse at a valuation of $100 million, edging out rivals eager to get into the hot startup.

“With social distancing, we’re all so craving being out and meeting people that, for people who miss that, it’s like a godsend,” said Nathan Baschez, a business strategy specialist who accepted a Clubhouse invitation two months ago, when there was just a single virtual room.

Clubhouse founders Paul Davison and Rohan Seth, a former Google engineer, have been noticeably out of the media spotlight as they seek a niche for the new social platform, which has no website or media team. Andreessen Horowitz has not commented publicly. 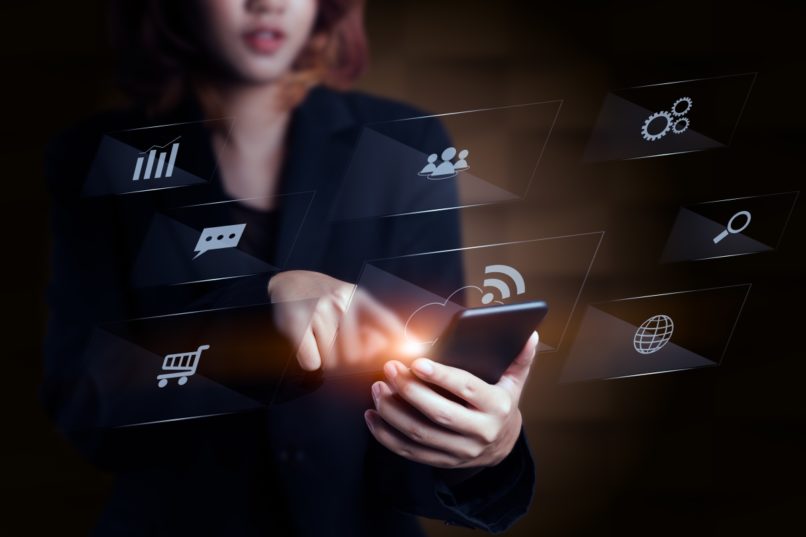 Sheel Mohnot, a Silicon Valley investor who joined Clubhouse about six weeks ago, said he came out a cash winner in a trivia game being played in one room and was the topic of a ‘discussion party’ about a dating contest in which he was a participant.

“It really feels like a great dinner party,” Mohnot said. “It’s a product I am really enjoying, at the expense of Netflix.”

Mohnot conceded that Clubhouse is benefitting from users having more time available due to the pandemic keeping them at home. He estimated he spends about 15 hours weekly on the service. “Normally, I have dinner plans several times a week and can’t spend all that time talking with strangers on the internet,” Mohnot said.

Clubhouse joins other startups vying for consumer attention as Facebook, Google, and Microsoft ramp up online meetings and collaboration offerings. But in the case of Clubhouse, it’s not looking for the popular Silicon Valley term “eyeballs” since it frees users from needing to be in front of screens. 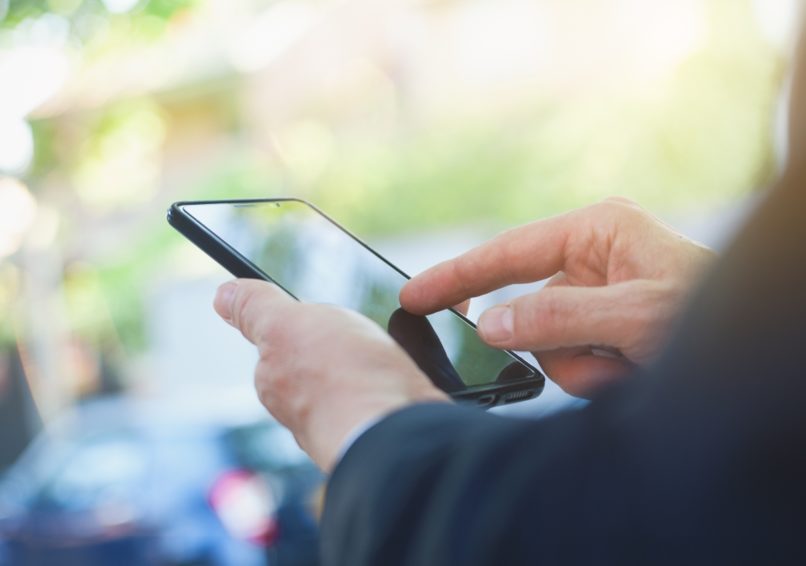 Some who haven’t been admitted to the Clubhouse, and even some who have been invited, have called the platform elitist. But users interviewed by AFP countered that Clubhouse is limiting users while it tunes the freshly launched service to handle the load.

If Clubhouse crashes after opening to the world, people might leave and not return. “The reason it is locked down is not that they want to create a velvet-rope, VIP type atmosphere,” said Baschez. “The founders don’t think like that. It does build the buzz, but I genuinely believe they don’t like the buzz.”

One room calling itself ‘Back of the Bus’, which starts post 10:00 pm, underscores the notion that Clubhouse is more about conviviality than celebrities or events. ‘Back of the Bus’, favoured by Mohnot among others, is a riotous, unrestrained chat where moderators make sure everyone has the chance to talk about anything — other than tech.

When it opens to all, Clubhouse will likely face challenges including maintaining a sense of community; preventing abusive behaviour, and dealing with misleading content. It will also need to find a way to make money without tainting the experience.

“I think with the funding and celebrity relationship they have built, they won’t die any time soon,” said Bobby Thakkar, a tech industry product manager who confided that he spends 25 hours or more at Clubhouse weekly.