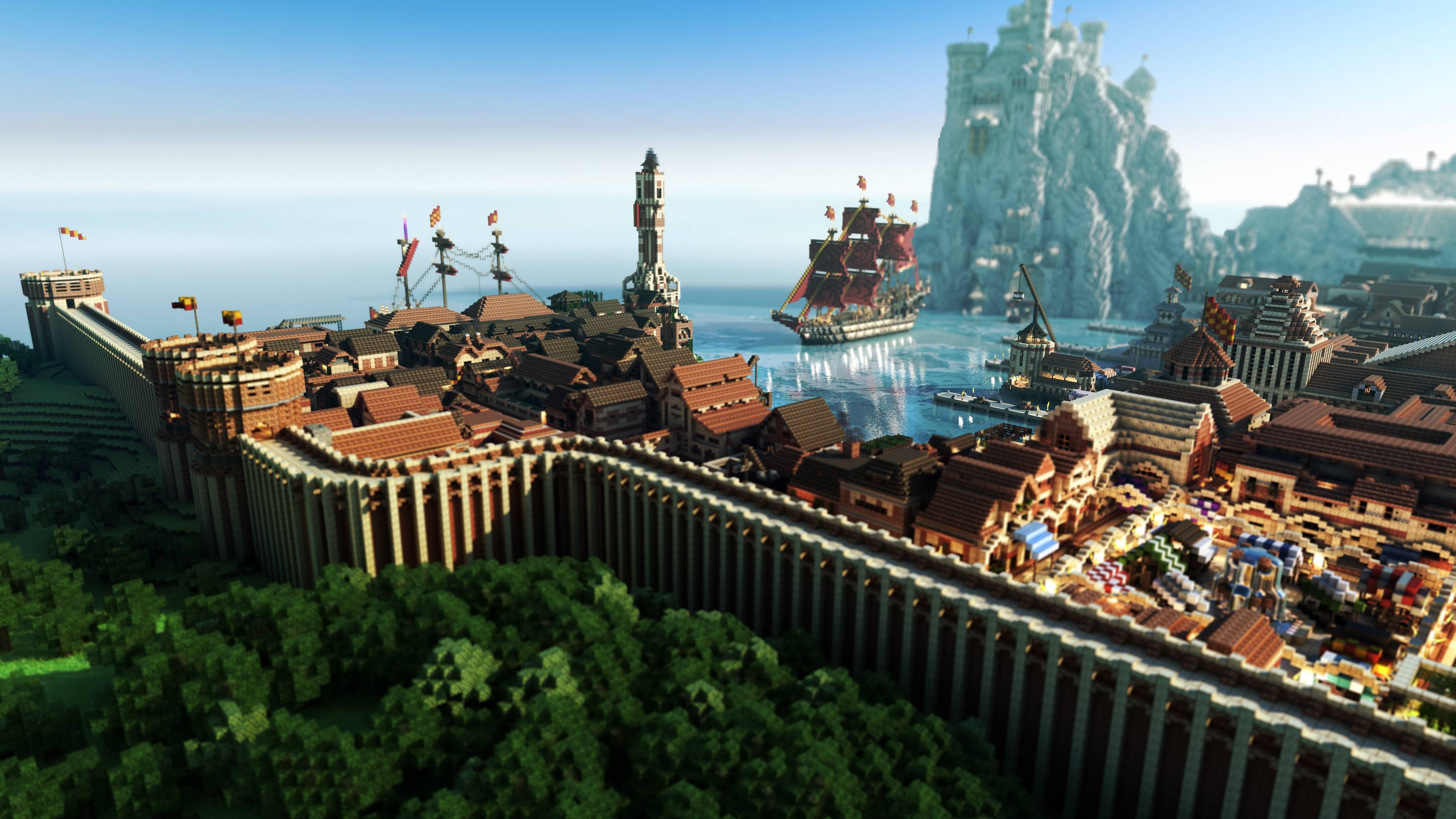 Could playing ‘Minecraft’ boost your creativity?

Gear
Could playing ‘Minecraft’ boost your creativity?
Share this article
Next article

A new US research has found that video games such as ‘Minecraft’ may help increase creativity when players are given the freedom to play as they want, with no instruction. Carried out by researchers from Iowa State University, the new study looked at 352 students at the university who were randomly assigned to one of four groups. Two of the groups were asked to play Minecraft, a virtual Lego-style game where you can build anything that you can imagine. But while one of the groups was asked to play as they wished for 40 minutes, the other group received the instruction to play as creatively as possible.

A third group was asked to play a different style of video game, a racing car video game, which doesn’t allow players to be as creative as Minecraft, while participants in the fourth group were asked to passively watch a television show. After 40 minutes of each activity, all participants were asked to complete several creativity tasks, one of which involved drawing a creature from another planet.

The more human-like the creature, the lower the participants scored low for creativity, and the less human-like the creature, the higher the creativity score. The findings, published in the Creativity Research Journal, showed that the participants who were randomly assigned to play Minecraft without any instruction received significantly higher scores on the creativity task compared to those who played Minecraft with the instruction to “be creative,” as well as those who played the driving game and those who watched television.

The researchers commented that the results indicate that the effect on creativity is not just down to the type of game played – Minecraft being a good example of a game with few rules, a high amount of player freedom, and which encourages creative expression — but also the way the player plays. “It’s not just that Minecraft can help induce creativity. There seems to be something about choosing to do it that also matters,” said study author Douglas Gentile.

Lead author Jorge Blanco-Herrera added that for the Minecraft players who received an instruction, “Being told to be creative may have actually limited their options while playing, resulting in a less creative experience.”

“It’s also possible they used all their ‘creative juices’ while playing and had nothing left when it came time to complete the test.”

Previous research on playing video games has provided mixed results on whether it has a harmful or beneficial effect on health and mental well-being. The team say that the new findings suggest that video games could have the potential to be an engaging way to learn and increase creativity. “The research is starting to tell a more interesting, nuanced picture. Our results are similar to other gaming research in that you get better at what you practice, but how you practice might matter just as much,” Gentile said.

luxury tech gaming Gaming tech Minecraft ESports
Lifestyle Asia India Team
Writer
Sign up for our newsletters to have the latest stories delivered straight to your inbox every week.