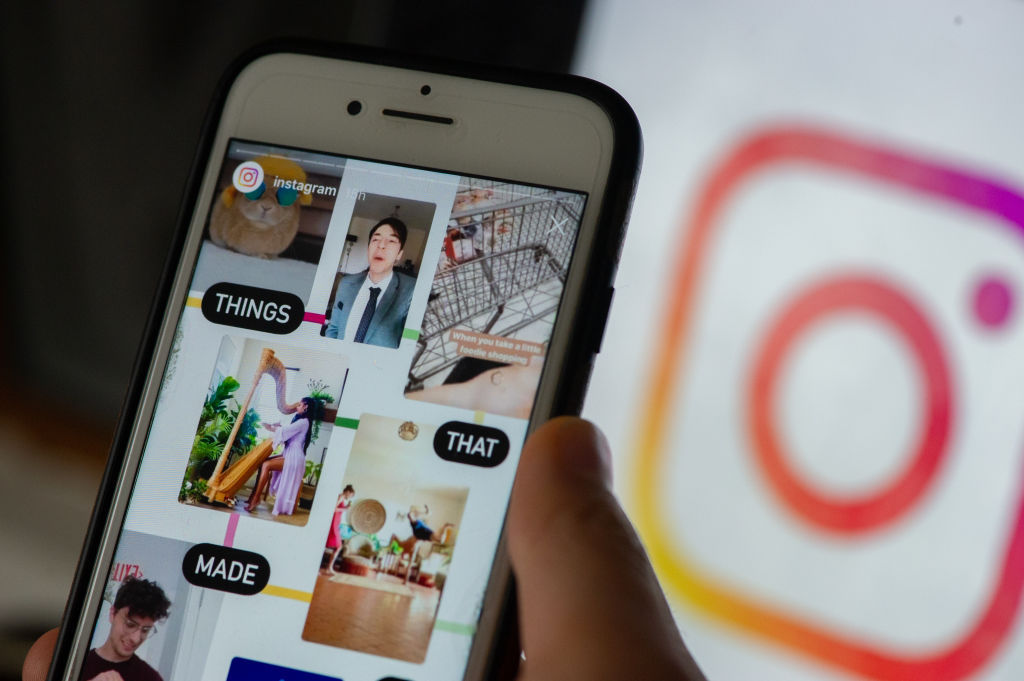 Dear Influencers, you’ll soon be able to save Instagram stories as drafts!

Gear
Dear Influencers, you’ll soon be able to save Instagram stories as drafts!
Share this article
Next article

We can’t say we don’t love this new feature. Dear Influencers, you’ll soon be able to save Instagram stories as drafts! And that’s just what your social media feed needed this year

The social network has just announced the possibility to postpone the publication of one’s story by saving it as a draft. The new feature addresses a frequent demand from users. For the moment, the option is not yet available, but users shouldn’t have to wait long.

Instagram unveiled the new feature via its Twitter account on March 23: “Something new is coming. Soon you’ll be able to finish what you started with story drafts.” For the moment, the launch date of this new feature has not been specified by the Facebook-owned platform.

According to Instagram boss Adam Mosseri, users had expressed their desire to save their story as a draft so they could edit and publish it later. An additional tool for creators in managing their publication. This feature will allow users to schedule their next stories directly on the Instagram application to publish them at the most convenient time for their audience.

The developer Alessandro Paluzzi has revealed screenshots of this new feature via his Twitter account. As is already the case with the publications in the news feed, the user will be able to go straight to their stories in draft by opening the “Story” format on their app.

The design of this new option is curiously similar to what TikTok already offers. The Chinese social network has made draft content a new standard with the launch of its platform. Users can try their hand at multiple videos and edits while saving their attempts so they can edit and publish them at their convenience. As for Facebook, the social network does not offer this feature and has not yet made any announcement about introducing it.