These are the hottest next-gen TVs to buy in 2019

We live in an age where one can simply order your favourite movie/series through a WiFi-synced television set or record your favourite  episode to watch later and well, even decide the fate of your own show (hello, Bandersnatch!). Be it a 70-inch monster or an end-to-end wall-screen like the Wallpaper TV by Samsung or the ultra-dynamic Master Series by Sony, television sets have come a long way from being that tiny idiot box that sits in a corner. With time, evolution and exclusivity, there is now a luxury appeal for a few specialised television sets that come with multiple benefits.

When looking out for the ideal TV, what are the prime factors we take into consideration? Is it the size, the  dynamic picture quality, the hyper-intelligent AI or simply a minimalist design? We say – it’s all of them and more. TVs of the future are all encompassing – they might just turn into digital wallpapers, can help customise our living room,  even set ambient lighting and more giving you complete control of your home effortlessly. What’s in the market for such extravagance? We’ve created a list for best quality television experience, one that embraces the minimalist form with exquisite futuristic design and comes with a whole lot of benefits to boot. Suffice to say, these are the hottest TVs to buy in 2019. 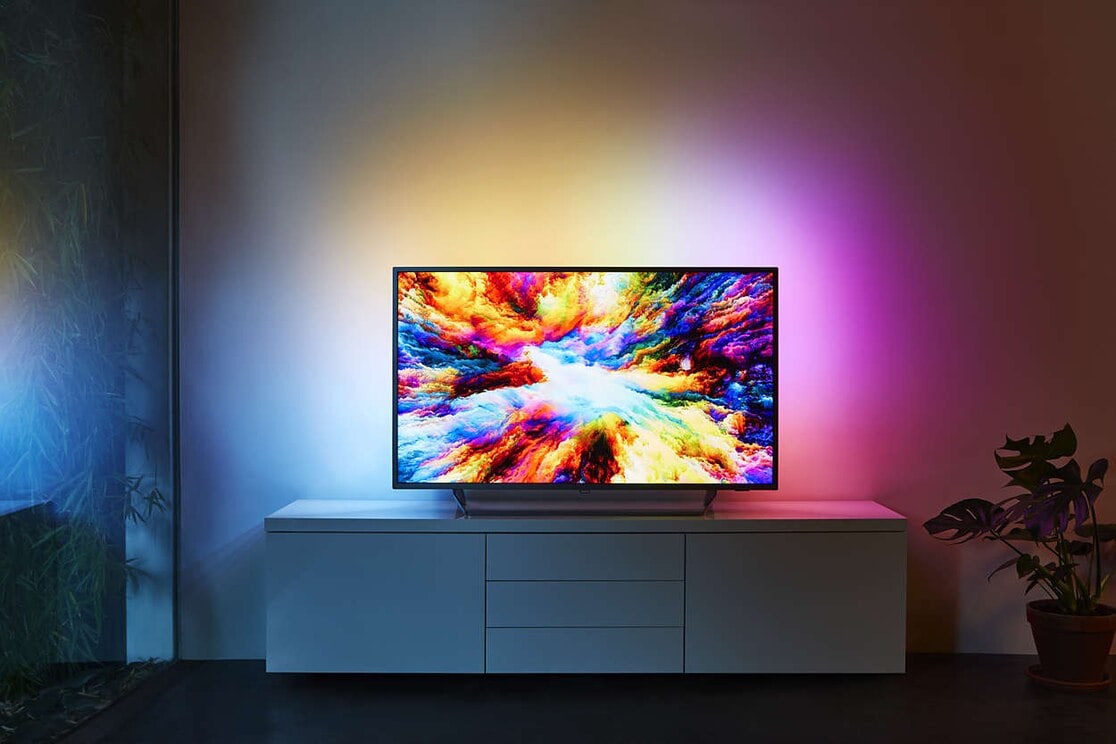 In a first of its kind, Philips launched an ultra-cool 65″ 4K UHD LED Smart TV called the Ambilight Television a few weeks go. As the title suggests, the Ambilight TV fuses ambient lighting to suit what’s being televised with a three-sided system (top right, top left and lower centre). As it suits the mood in real time, it also takes cues from the audio, distorting the lighting effect accordingly. This overall helps create a more intitive and decorated ambience for entertainment and can independently act as an ambience mood lamp. The TV is Ultra HD-equipped, and comes with the company’s Ultra Resolution Upscaling technology, which instantly improves the clarity of the visual input as a default command. LG’s 2018 offering sees some improvements in picture quality when compared to its 2017 predecessor. However, the biggest addition has to be AI to its already fluid WebOS. Sadly, not all AI features are available in India. The TV produces excellent picture quality and the best part is that the TV automatically selects the best picture preset for the content you are watching making the process of watching TV hassle free. The 55″ LG C8 does come with a extended sub-woofer but wish the sound quality were better though. 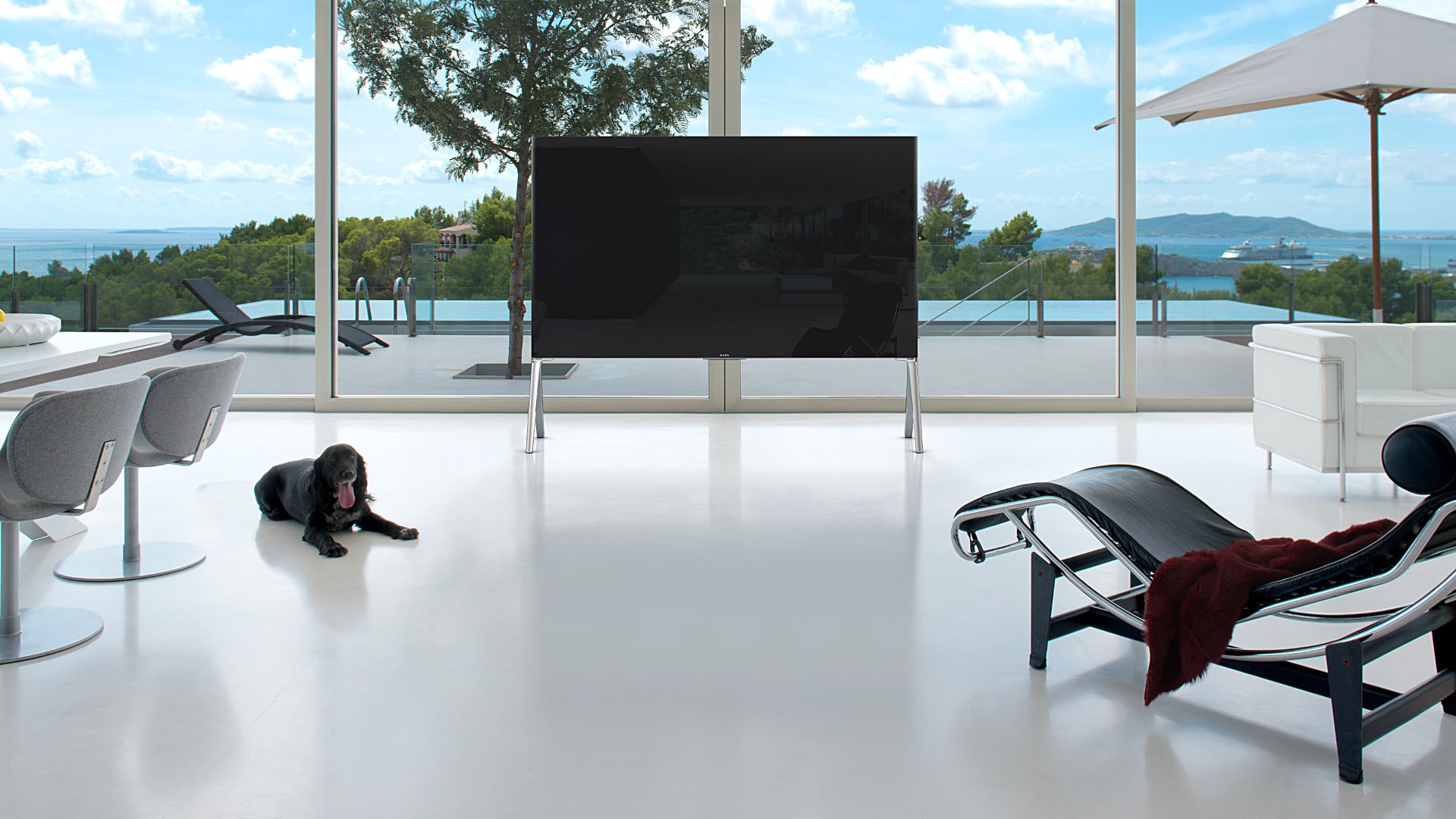 This Samsung TV set is simply 85″ of pure tech genius. Offerinng 3D capabilities, the Samsung KD also boasts auto skin neutralising, to make the best of every colour. Being one of the smartest 4K TVs on this list, it’s no slouch in matters of minimist design. If you’re looking for a top-end allrounder, this is the TV you need. The Samsung KD also comes with a unique stand design, placed at the corners instead of the centre. If aesthetics is what is most important to you then you can consider this wallpaper thin OLED TV from LG. the TV is so thin it looks like a window on your wall. It comes with an accompanying soundbar to which you can connect all your gadgets. The soundbar bundled with the TV is Dolby Atmos enabled. The TV supports 4K and all HDR formats under the sun. It also comes with LG’s AI technology and butter smooth WebOS UI. Sony’s flagship OLED is the same as the A1 launched in 2017 with a new design. Sony took a fantastic OLED TV and gave it a new form factor. The TV can play any 4K content in HDR 10 and Dolby Vision beautifully. The key distinguishing feature of the A8F is the sound it produces. Sony has its own technology called acoustic surface which makes the entire TV a speaker for you. The sound output from the Sony A8F is a lot better than competing TVs. The marriage of the visuals of the TV along with the sound and its style makes this the best 4K TV to buy in India today.