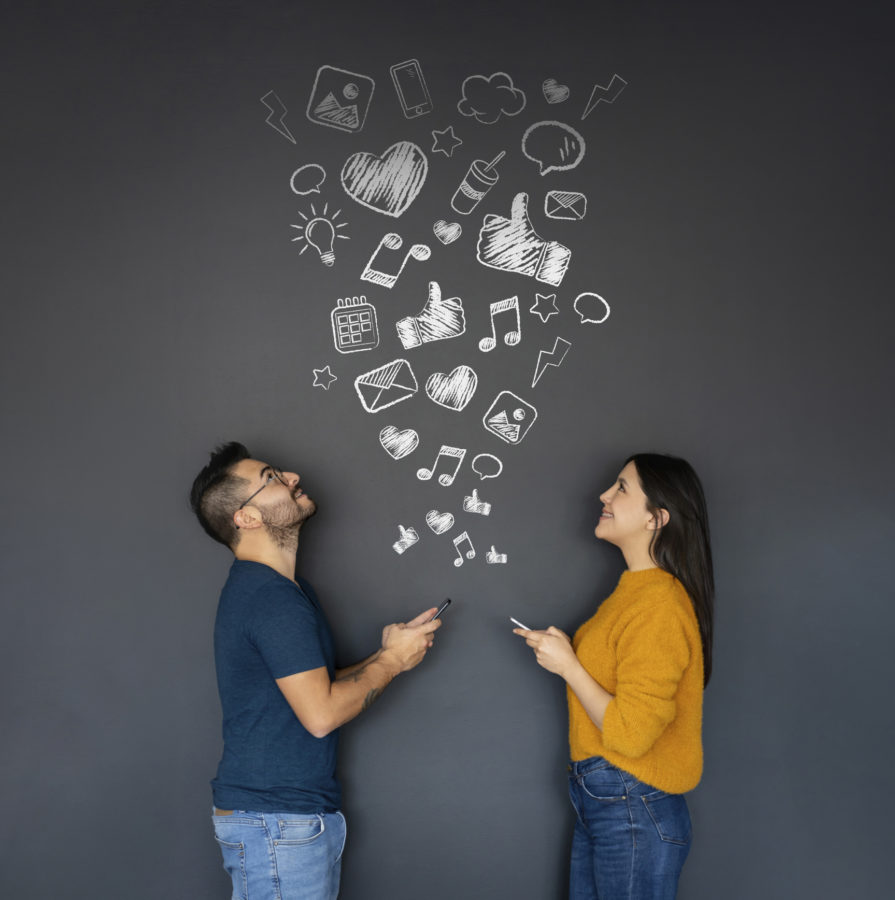 Texters, Be mindful: Here’s what emojis mean in different countries

Gear
Texters, Be mindful: Here’s what emojis mean in different countries
Share this article
Next article

Because they don’t always mean the same thing in Europe, Asia, or Latin America, emoticons should be used with caution depending on the person to whom they are being sent. Funny, but at times quite awkward too, here are some common emojis and their meanings in different countries. A great way to avoid cultural misunderstandings — but to laugh about them too. 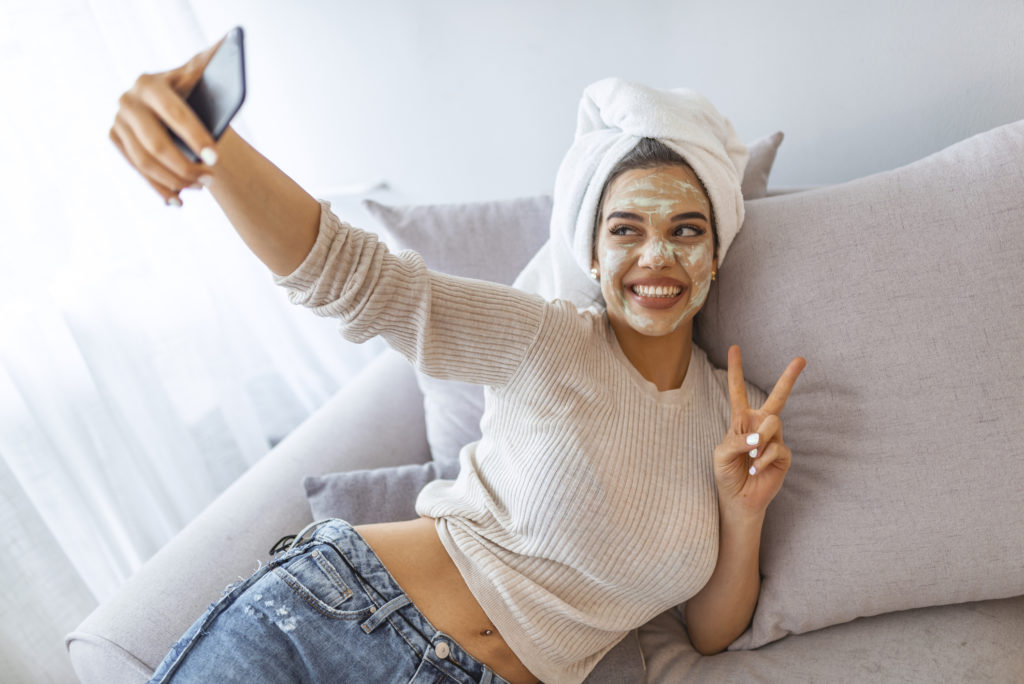 When we want to signal that we’re in agreement with somebody, we often send a little hand icon with the thumb held up. But, careful, in Afghanistan, Iran or Iraq, there’s a real risk of this being read more like “giving the one-finger salute” — essentially an obscene gesture which can be extremely offensive! Similarly, the image of the hand that forms a circle with the tips of the thumb and index finger is also equivalent to “giving the finger” in Brazil. In these cases, it’s probably safest just to send a simple “ok.”

The “happy poop”: a way of wishing good luck in Japan 💩💩💩

As defined by Emojipedia, the “smiling poo” can be used to convey “a sense of whimsy or silliness, given its fun, happy expression.” Use of this slightly vulgar emoji can also indicate self-mockery.

But for the Japanese, who tend to be more solemn, it commonly indicates a wish for someone to have good luck. According to language learning website Babbel, this signification stems from a classic play on words, “kin no unko,” which means both “good luck” and “golden poo”… 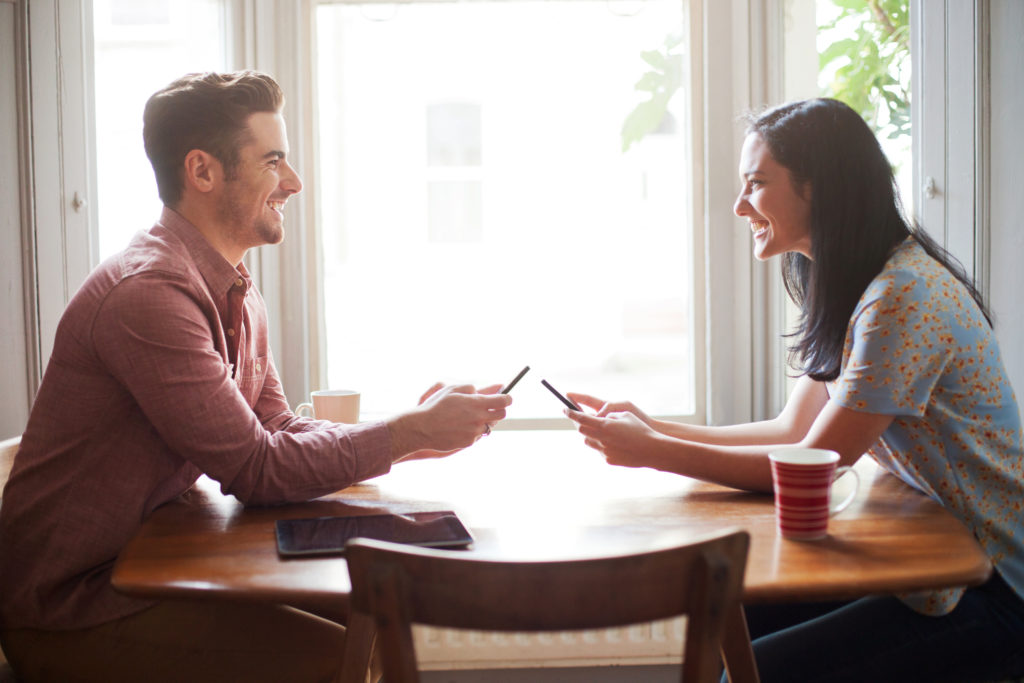 You’d like to congratulate someone via text, so naturally you scroll through your menus to find the “clapping hands” icon. Be careful, though: in China, this can be read as an invitation for sex.

The “rock on” sign: associated with adultery in Latin countries 🤘🏼🤘🏼🤘🏼

The emoji showing a hand with raised index and pinkie fingers is generally seen as a positive, relaxed emotion. In certain Latin countries like Cuba, Spain, Brazil, and Uruguay, however, it can also refer to “wearing horns,” stemming from a traditional metaphor for adultery. It’s a potential misunderstanding we’d all surely prefer to avoid.

This article is published via AFP Relaxnews and first appeared on Lifestyle Asia Bangkok.