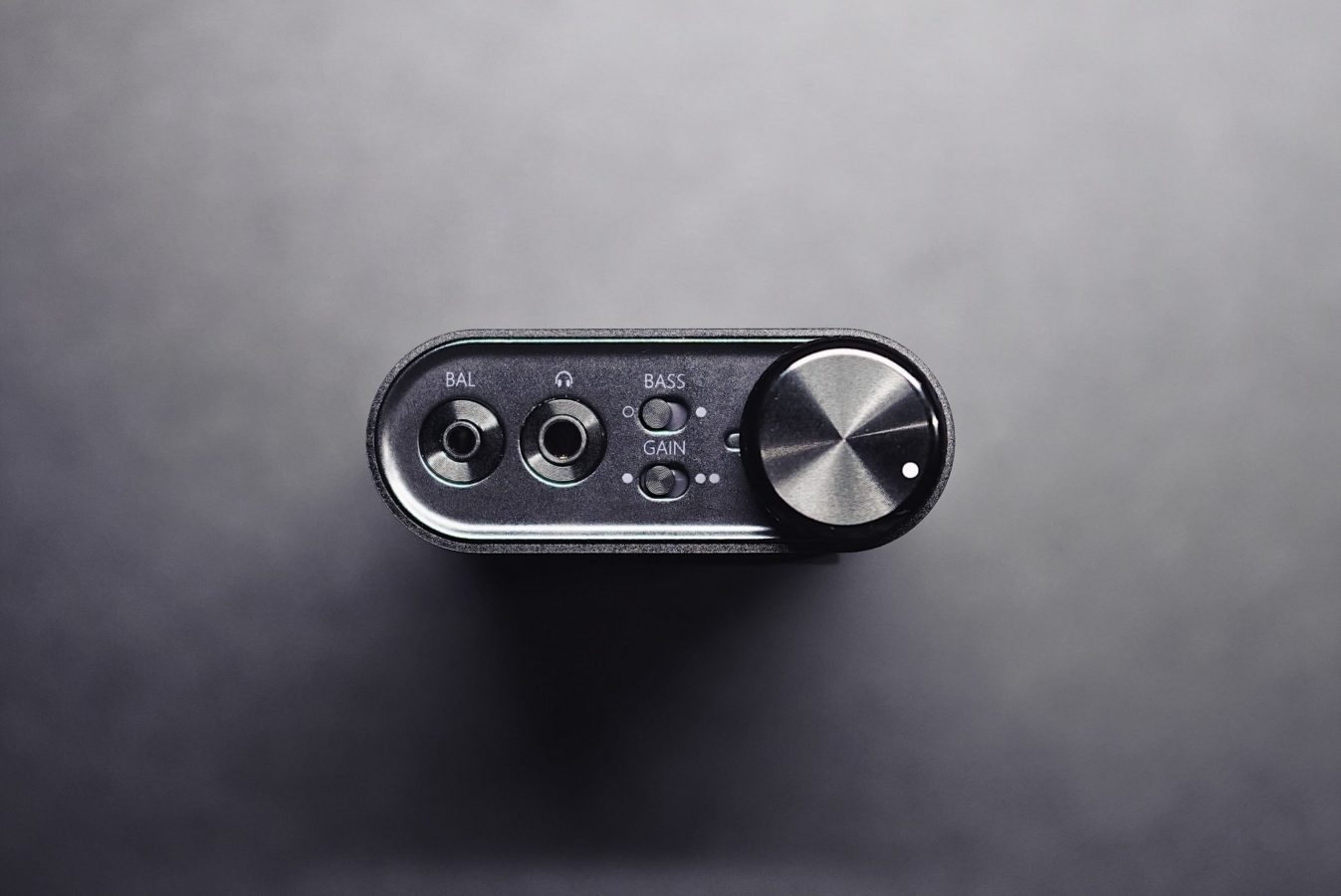 Ever wondered why podcasts are always so successful?

Gear
Ever wondered why podcasts are always so successful?
Share this article
Next article

Podcasts – Casual listening while you drive, cook or work. What’s the charm about?

It’s hard not to notice that audio is the medium of the moment, feeding into the media landscape in forms as diverse as podcasts and audio newsletters. A new study hones in on this enthusiasm for audio, which appears to be driven by the format’s immersive qualities.

The results of the report, commissioned by Entercom, were presented during the 2021 edition of the Consumer Electronics Show, which is being held digitally and runs through January 14. It encompasses a survey of over a thousand American adults and a neurological study of people’s perception of media sources such as audio, TV and social networks. The researchers focused in particular on the immersive qualities of these formats, measuring participants’ variations in heart rate when experiencing the various media sources. 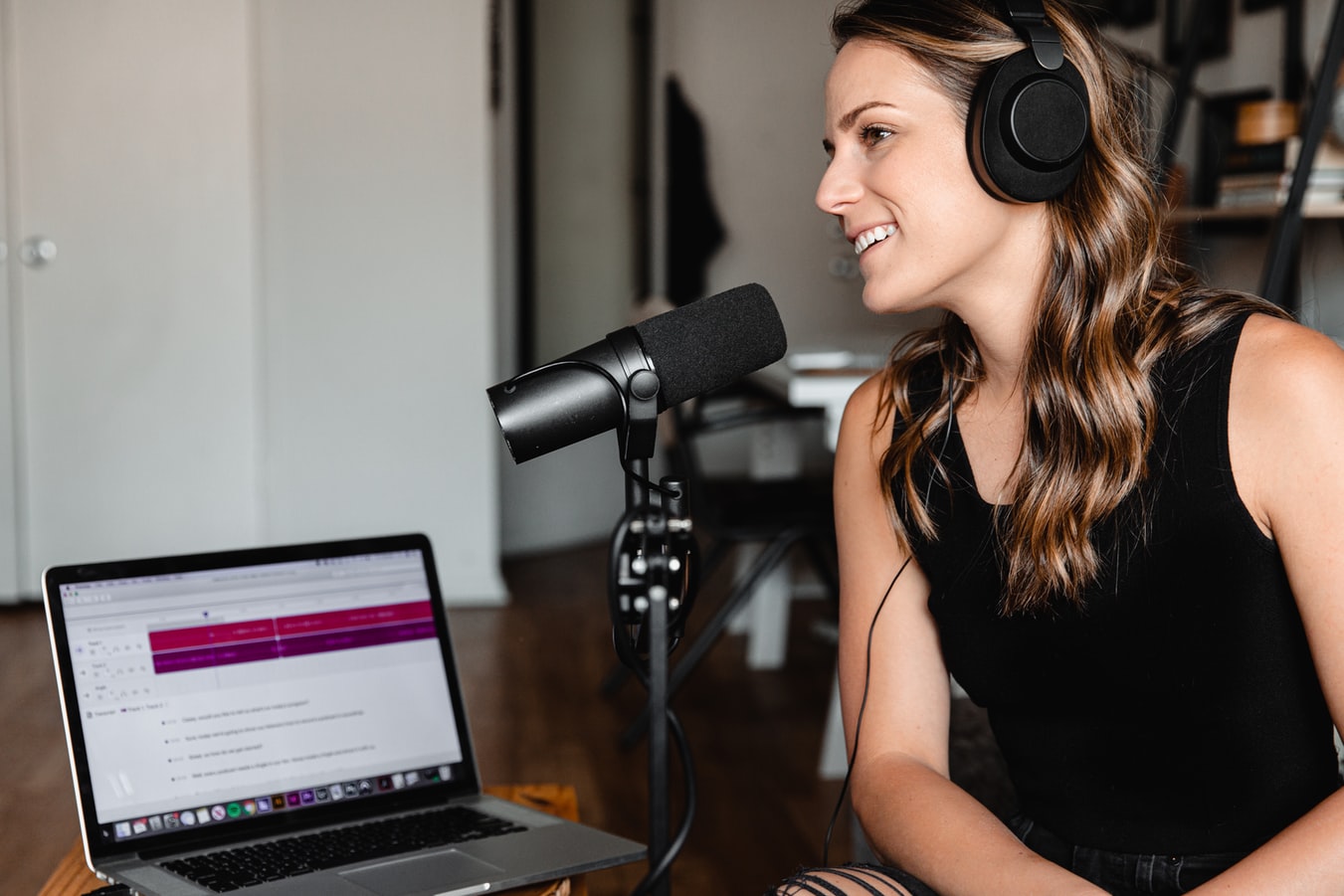 It turned out that audio scored highest in the “immersion index” of all media featured in the study, with a score of 57 out of 100. Social media and TV had the lowest scores (52), below digital video-on-demand platforms (54) and advertising-based video on demand (AVOD) platforms (54). The trend was also seen with levels of trust of media sources. Among study participants, audio was the most trusted media source (69%), ahead of TV (64%) and search engine Google (60%). “Our study found that audio not only captures attention and moves people on an emotional level, but also inspires action through a sense of community and belonging,” explains Idil Cakim, Senior Vice President, Research and Insights, Entercom. 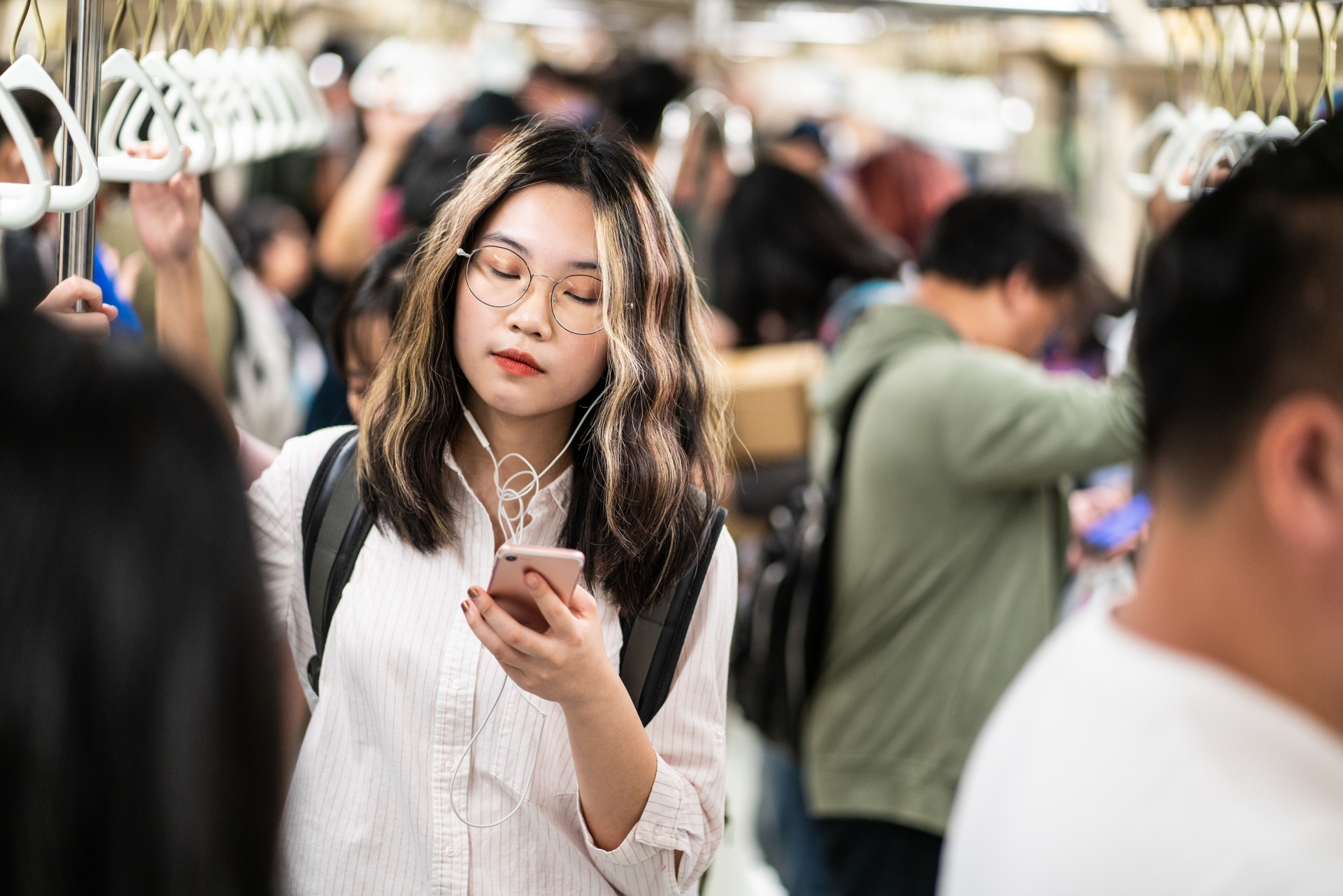 These qualities of audio-based media go some way to explain why Silicon Valley heavyweights have been weighing into the market in recent years, buying up independent podcast platforms. Amazon recently signed a deal to buy the Wondery podcast network, that audiophiles may know thanks to “Dirty John,” “Dr Death” and “Death of a Starlet.” The cost of the acquisition has not been disclosed, although several sources suggest that it could amount to over US$300 million. In July, the American internet radio giant SiriusXM bought the Stitcher platform, while Spotify has snapped up the production studio The Ringer.

While the coming months will show whether this frenzy of investments paid off, it is a sign of the podcast market’s growing importance. In the US, where more than a third of the population listens to at least one podcast per month, podcast ad spending is forecast to pass the billion-dollar mark in 2021, according to researchers eMarketer.