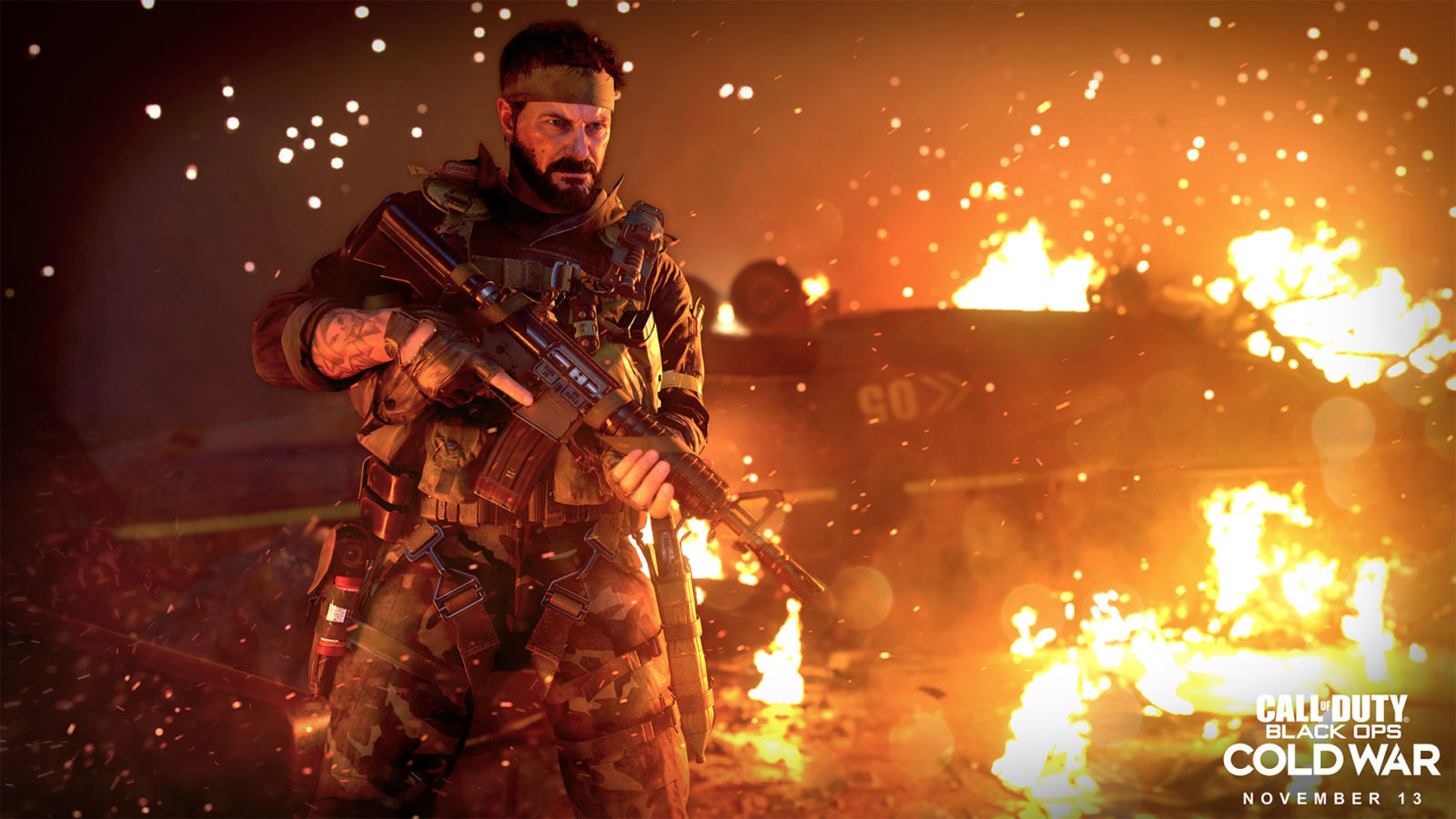 Everything the world knows about Call of Duty: Black Ops Cold War

Gear
Everything the world knows about Call of Duty: Black Ops Cold War
Share this article
Next article

We finally get a glimpse of Activision’s upcoming Call of Duty: Black Ops Cold War. Right from the fires of Turkey and Vietnam to the secrets of Soviet KGB, it gives us a hyper-realistic look at the warfare of the 1980s.

Picking up right after last year’s Modern Warfare, the franchise’s most successful game so far, Black Ops Cold War looks to continue that momentum with another brilliant first-person shooter in another historic setting. The game is also the brainchild of two excelling divisions at Activision – Treyarch and Raven, which is what makes this project this ambitious. If Modern Warfare manages to work twice, this game could also have an immortal shelf life. The game will also be available on the two consoles that are the pillars of future gaming – PS5 and the Xbox Series X, making a big debut this holiday season. First things first, when will the game arrive? Activision has confirmed that the Cold War will be launching on November 13 on PS4, Xbox One, and PC on Battle.net. As soon as the much-awaited PS5 and the Xbox Series X arrive, the game will be making a debut there too. We can’t wait to see what the new Unreal Engine will do to this game.

Set during the 1980s, the Cold War plays as the backcloth for the game. As the story goes, the player is tasked with hunting down a newly reactive Soviet spy known only as “Perseus,” based on the real-life code name and backstory of a potential Soviet spy thought to have infiltrated the US government. It’s even said to be a prequel of the standard Black Ops. From what we understand, the game will feature modes such as Campaign, Multiplayer, Warzone and will guess what? Zombies are making a comeback.

The game will also have a connection to Call of Duty: Warzone, where credits and stats can be carried forward via accounts irrespective of platform. It would also mean that in multiplayer modes, players can match with anybody in the COD universe. For example, a PS5 player can match with an Xbox One player and an Xbox Series X player can match with a PS4 player or even a PC player. The Campaign mode will pick after Modern Warfare’s style, flashy, Hollywood-movie-themed and classic single-player action.

Call of Duty: Black Ops Cold War is available for pre-order at the official COD India website. You get two packs to choose from, a Standard Edition and an Ultimate Edition, pricing at $59.99 (Rs 4,399*) and $89.99 (Rs 6,599*), respectively. We’d go with the Ultimate for all the additional Land, Water, and Air skins to sartorially match the era better.