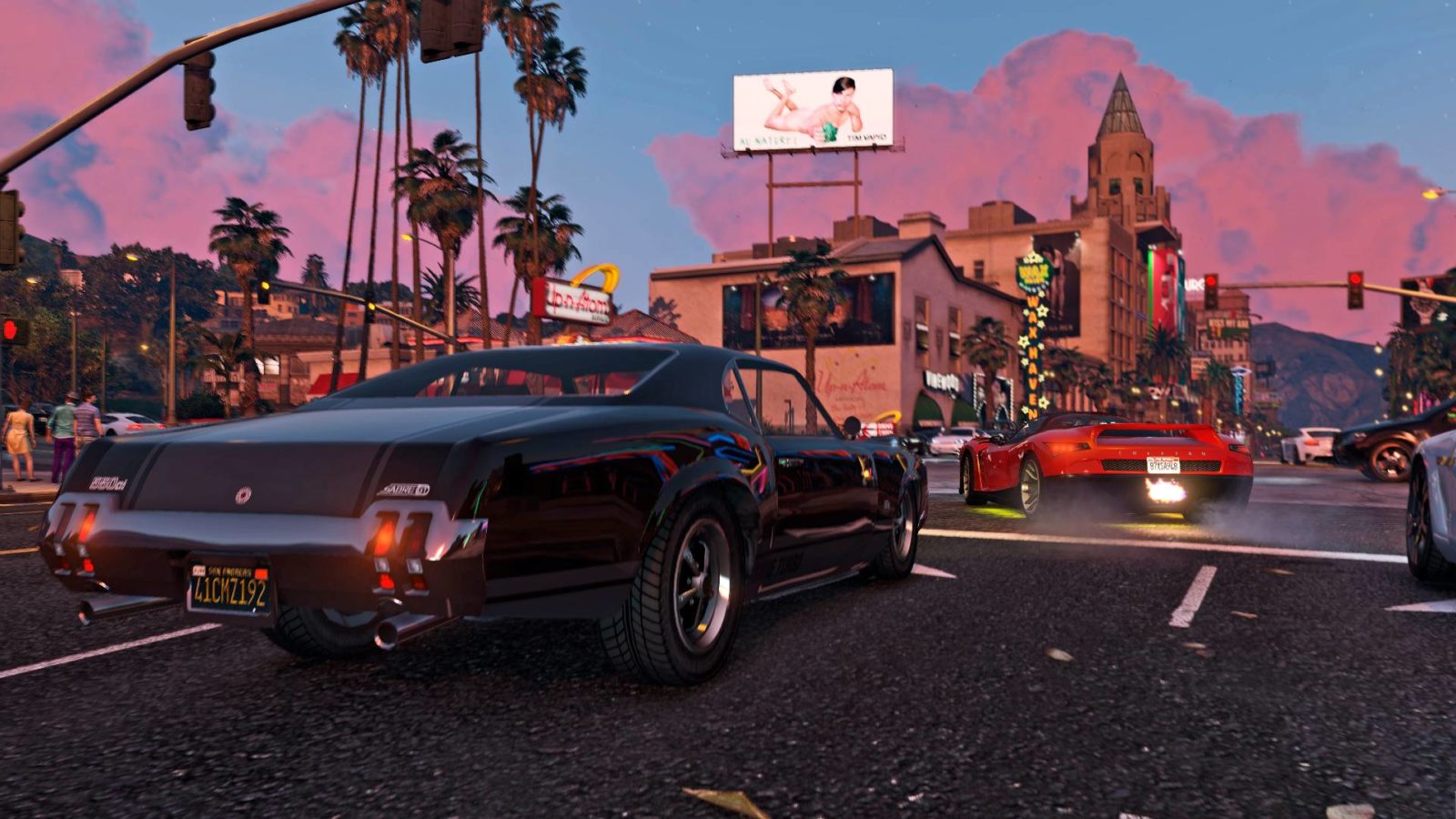 The wait for GTA 6 has been understandably gruelling for fans of the franchise, more so, Rockstar Games’ lips remain sealed-tight leaving them vexed and clueless too.

The last edition of GTA dynasty has been a perennial all-star not only for Rockstar Games but also the entire open-world gaming genre. It’s a full package: Film-grade storyline, pristine graphics, hyper-realistic digital world, and of course, tons of grand theft. It’s the 7 long years since GTA 5 made a debut and it’s no surprise why it holds the title of being the best-selling game of the last decade. Considering the new features and twists Rockstar consistently adds in, the game might have an eternal shelf life, even after its successor’s debut.

But ever since its launch, its fanbase has been growing eager, trying to understand what the next leg of the franchise will look like. While Rockstar Games remain notoriously secretive, GTA 6 or Grand Theft Auto 6 to a fan is as mysterious as a Sphinx to an Egyptian archaeologist. No clues, no hints, nada. However, we’ve taken some time to surf through the internet, looking out for fan theories and leaks reasonable enough to piece this puzzle together. So here it is. 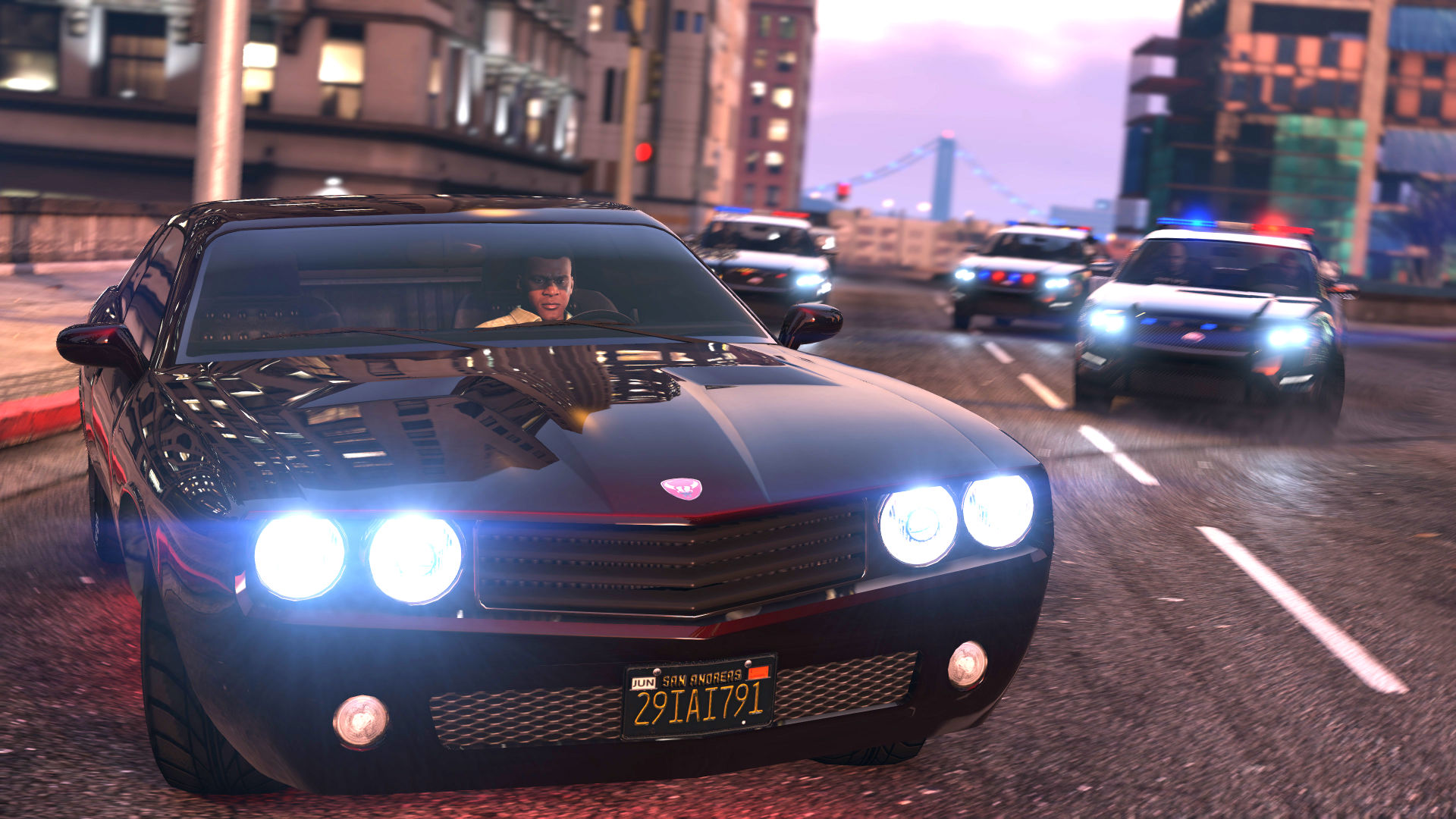 Well, GTA does have a longer cycle than most games. The wait for a new GTA game has never been this long. We’re guessing it’s because Rockstar pooled a substantial amount of development resources into the games online’s version and post-launch updates, which is what gave the game its roaring success. Considering that, GTA 6 might have taken a back-seat over the years. However, a French fansite, Rockstar Mag claims that the story is complete and voice acting is done and dusted. GTA 5 launched alongside the PS4 which would suggest that GTA 6 would launch around Fall of 2021, with the next Playstation once again. If not, 2022 will be the year of salvation for GTA fans. After all, 2022 marks 25 years for the franchise. Could GTA 6 be a Silver Jubilee gift from GTA?

Where will it be based? 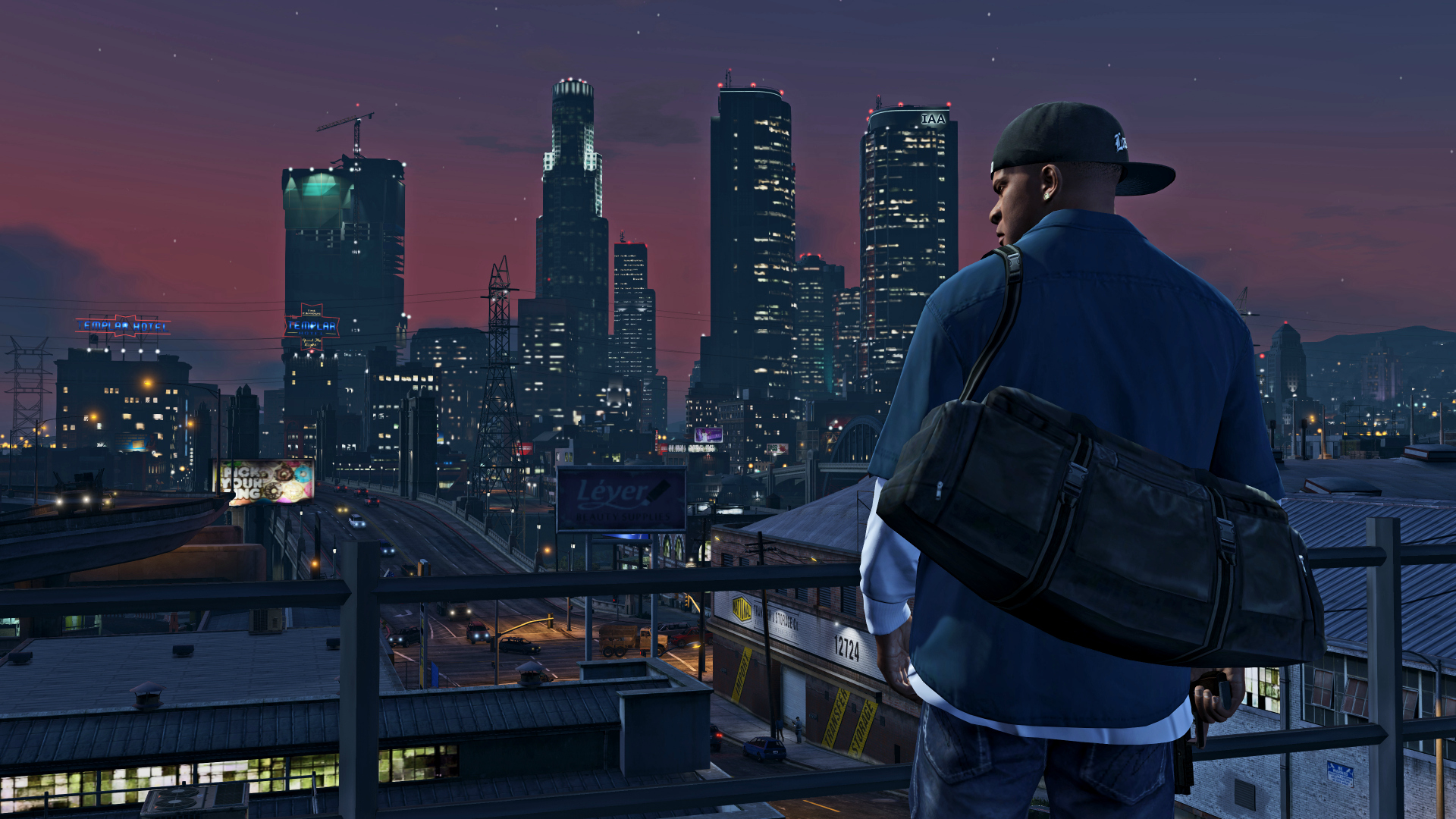 The biggest questions will always have the most answers, making it even trickier finding the right one. But if we can’t predict what’s coming up next, we can probably take a clue from their last move. Just like GTA 5 revisited Groove Street and the San Andreas map, we’re expecting Rockstar to have GTA 6 to be a redux of a city previously visited by the franchise. That would be Liberty City or Miami-Vice. However, the third act twist could be a move to a completely new location. Fans think it’s London. After all, just like Miami, New York and California, London too comes with a rich history of organised crime. More so, there’s speculation the London we’ll be seeing will be set between the 60s and 80s, preceding the entire franchise.

What will be the storyline? 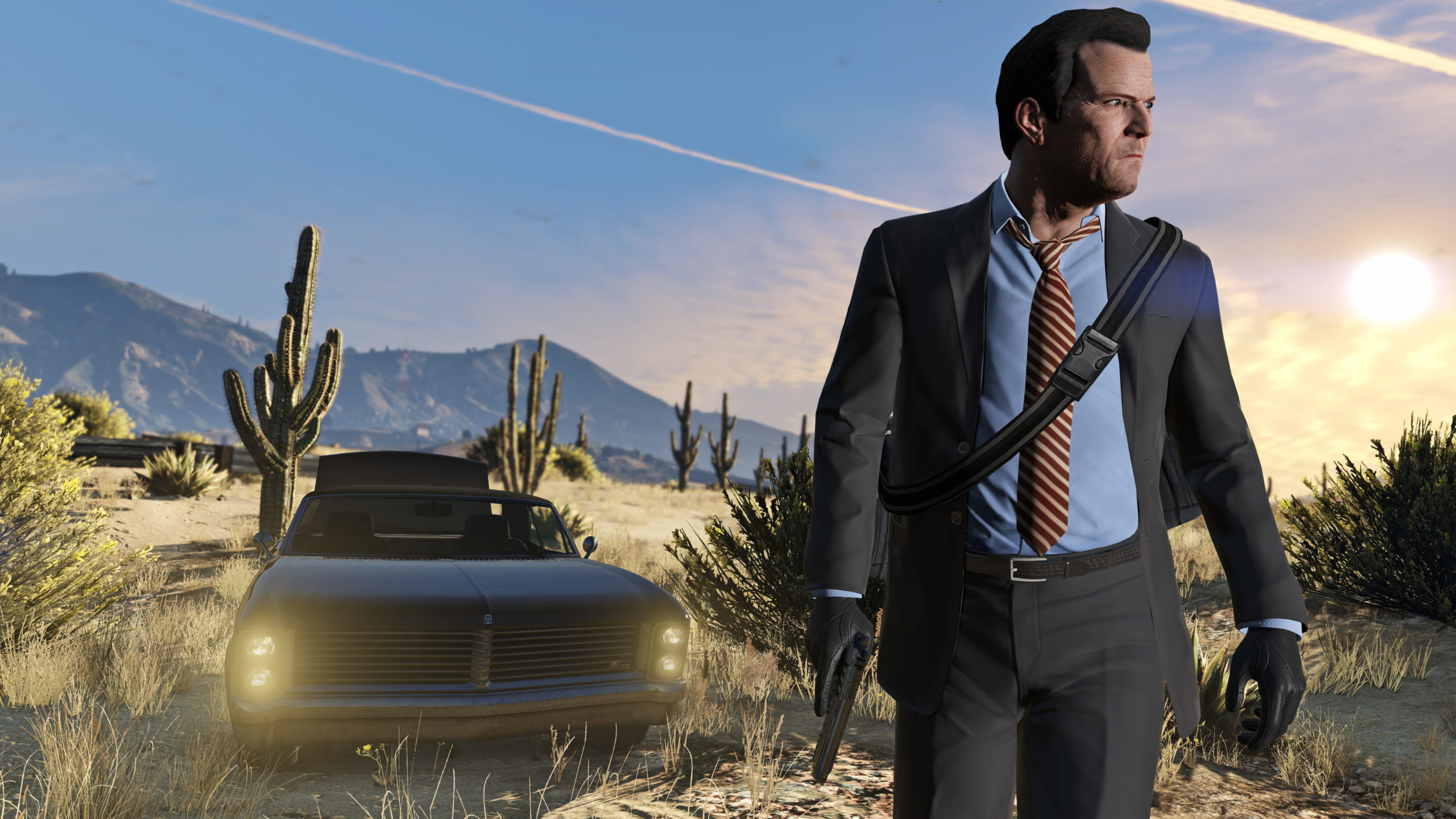 You could pull any card out of the deck with this one but, here’s what we predict. The story will take some inspiration from Netflix’s Narcos series, where the protagonist will start his journey as a low-level drug dealer. He’ll build up shop, build a network, find himself in the middle of an organised crime affair, play a role there for a bit and simultaneously defend his drug empire. Now this, could take place in Miami, New York London, or even a South American location. These latter two seem more likely.

What about the cars in GTA 6? 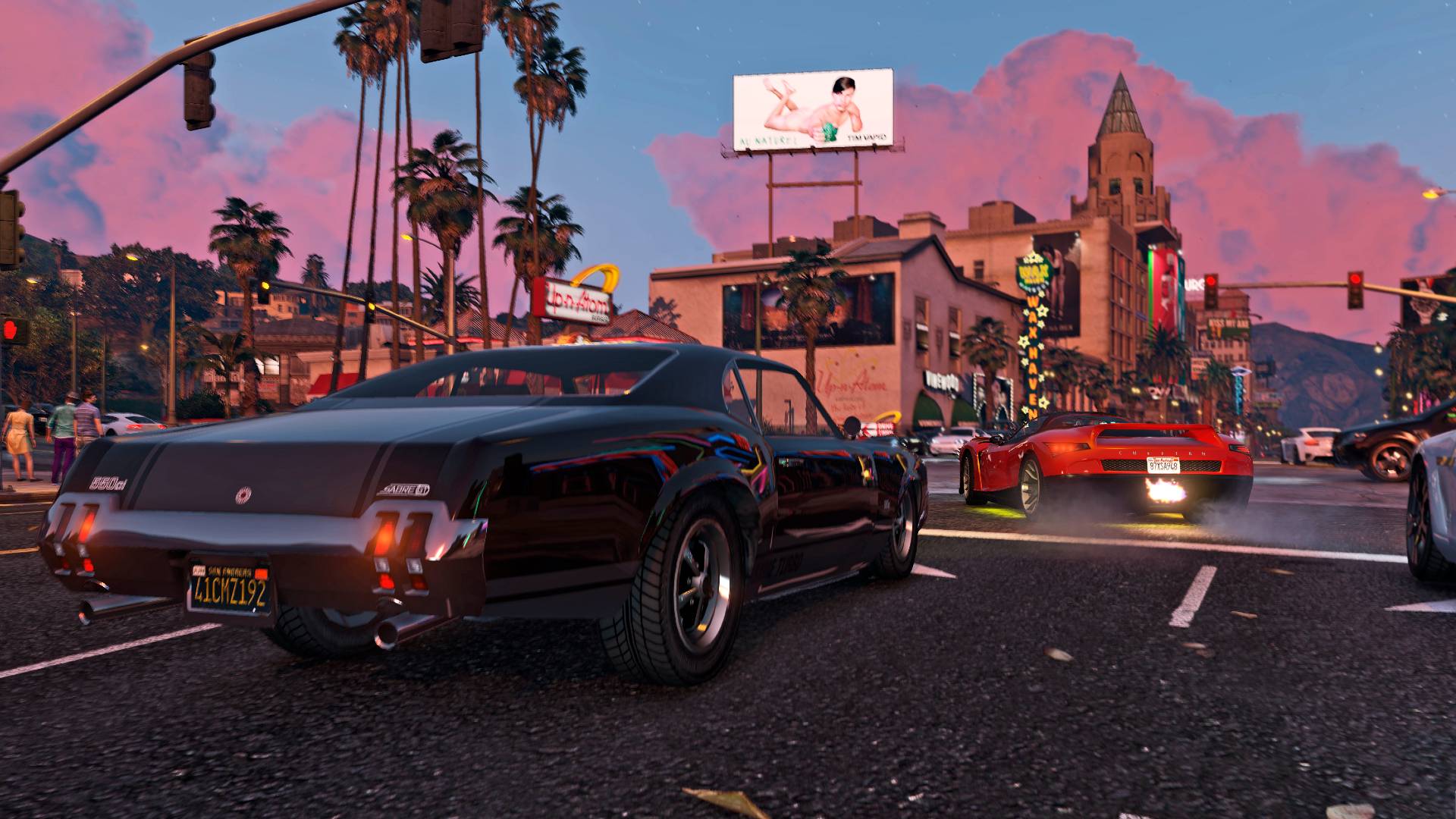 This is where things get a little murky. One of the reasons to love GTA is the massive fleet of vehicles, and they come in all three forms – land, aerial, and nautical. However, this is directionally proportional to the time and the location of the game. For example, if it were in the 60s, the cars in America, South America, and London saw were very different. But we can pick out a few common threads here. Considering German and Italian vehicles were spreading vastly post World War II, that could have an influence on the games Vehicular fleet. Otherwise, Mustangs, Cameros, the Lamborghini Countach, and Ferrari Testarossa would be very fitting. Racing relics of the time too should be a part of the game as special editions like the Ford GT, Porsche 330 or early BMW M3 models.

Which platforms will it launch on? 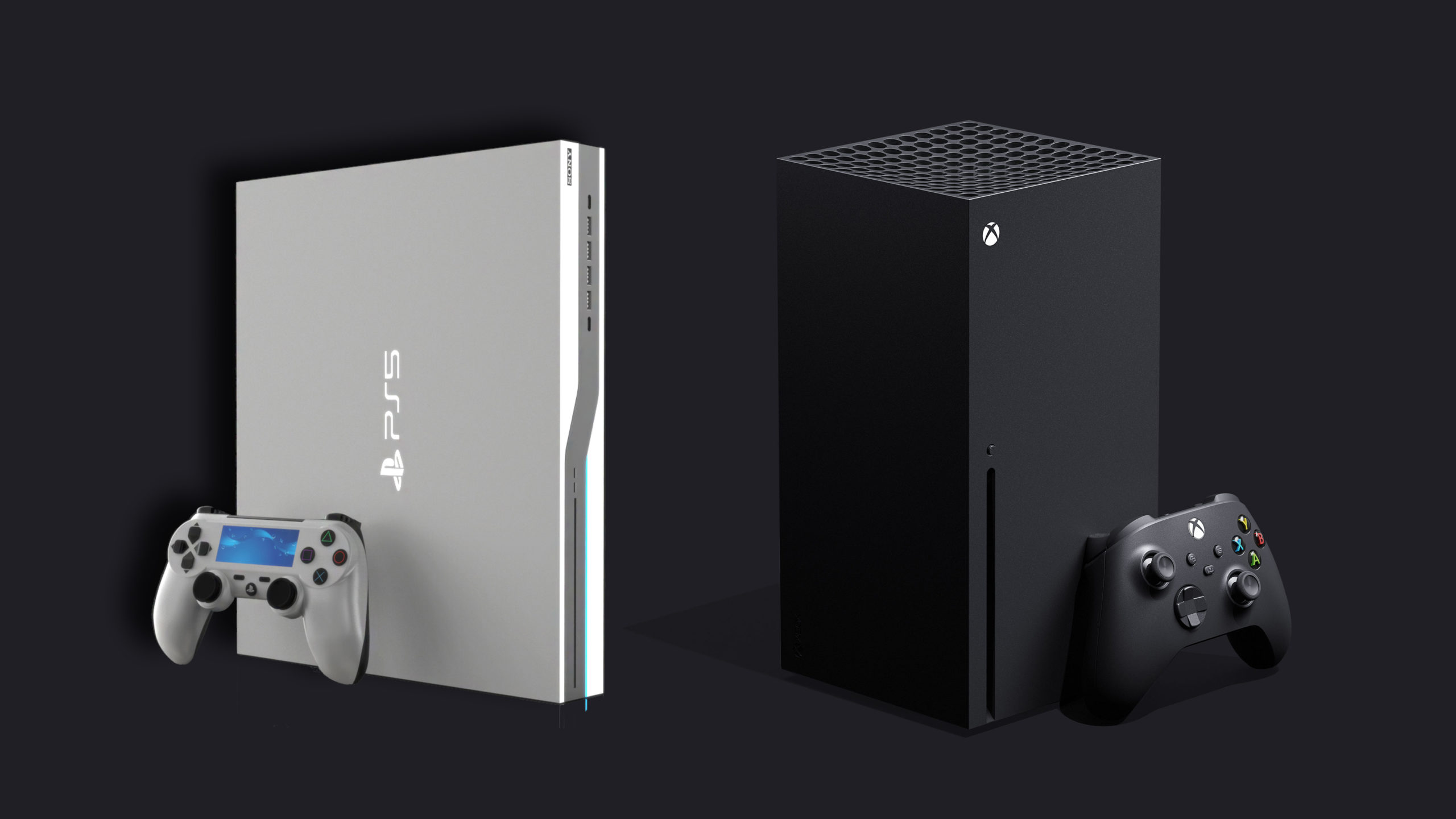 As mentioned earlier that the PS5 and the Xbox Series X will be making a debut next year, we would expect the game to start off with a Playstation 5 and a PC launch first. Next could be the Xbox Series X and the Playstation 4. Considering the intensity of graphics on all these devices and the game engine required to run GTA 5 itself, GTA 6 wouldn’t be an easy install on lower end gaming devices.

Gear
Chic car gadgets to bundle up on for road-trips post COVID-19
Gear
Built for speed: 6 iconic sports cars you must know about
Style
The building blocks for creating an effortless menswear wardrobe this year
Beauty & Grooming
Prep and prime: The millennial beauty handbook for weddings in 2020
Culture
Pride Month: You might be ‘Straightsplaining’, and it’s not ok
Style
How to ensure that your gym wear is functional and stylish
Culture
‘Choked’: Anurag Kashyap’s latest is a thriller that’s now streaming on Netflix
Culture
Work-from-home burnout is a thing, and here’s how you can tackle it
Gear
The Jeep Compass 2021: Same looks, more power, and edgier tech
Sign up for our newsletters to have the latest stories delivered straight to your inbox every week.

Gaming update: Can Valorant be the next Counter Strike?

‘Postcards from Isolation’: a project to reunify people amidst the pandemic