To say the least, the Season 4 Finale of Fortnite was ‘massive’ just like Marvel’s Avenger’s greatest comic villain, Galactus. This is everything that went down.

With another year, another season of Fortnite comes to an end, and in standard fashion, with a big bang. This time the finale was themed after Galactus ‘The World Eater’ from Marvel comics. Now considering his ginormous, you might be expecting this one to just be another oversized show of brilliant visuals and effects like the Travis Scott concert. Turns out, everyone was surprised to find out that the event was actually arcade-based. With 15 million players tuning in and thousands of Battle Buses gearing up, this is what you missed. 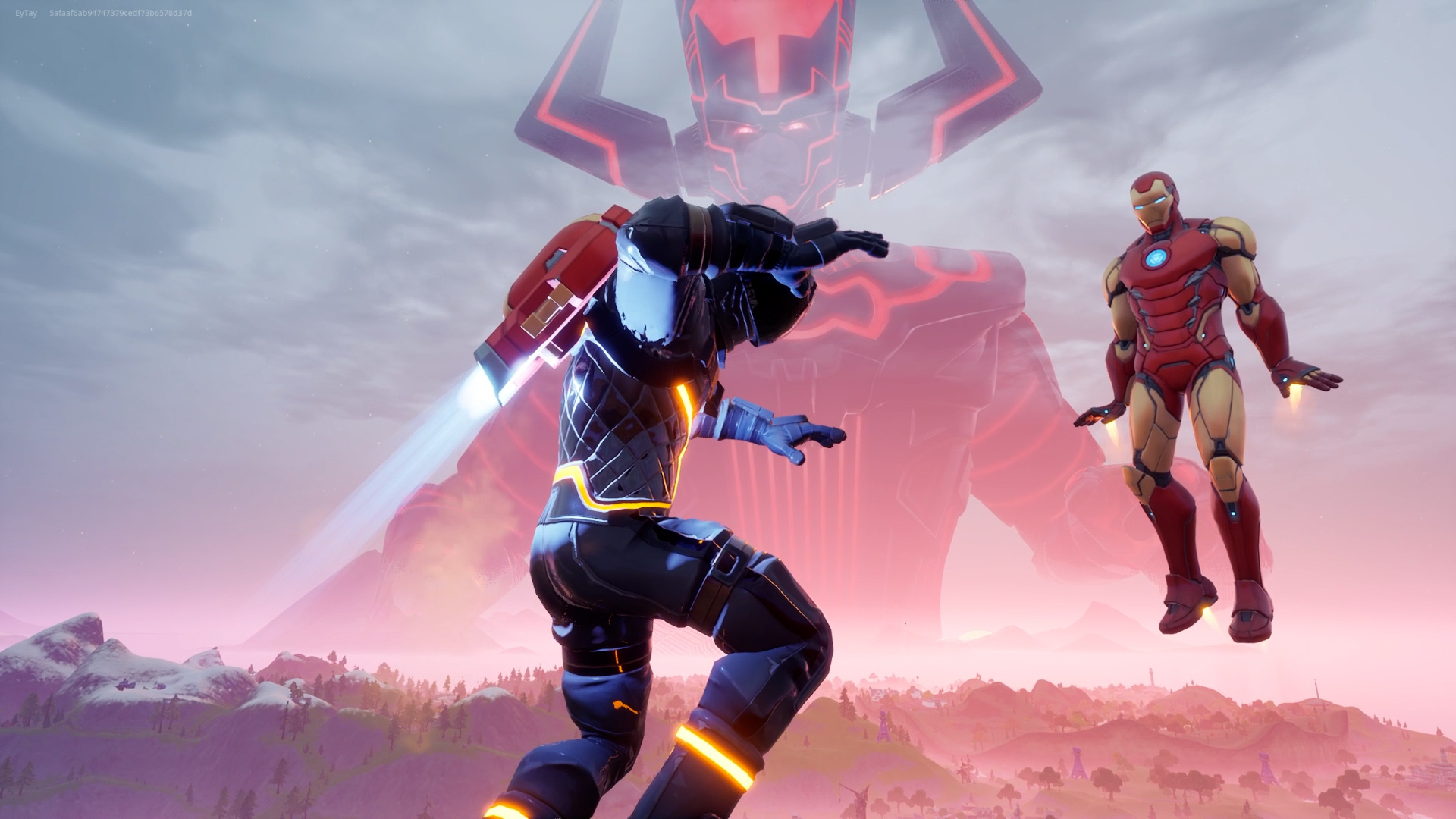 Epic says that 3.4 million people also watched the Galactus event on Twitch and YouTube. The event was all about players uniting to stop the Marvel supervillain from destroying the island.  Eventually, the players do succeed in defeating the planet-sized supervillain— and it ended with the game going down, replaced by a timer for the launch of season 5. While it all started pretty tame, with Galactus looming right at the edge of the island, he eventually rises and spots the players on a S.H.I.E.L.D heli-carrier, you know, the one’s we’ve seen in the Avengers. Upon spotting it, he whips it with a backhand sending each player flying into space. Right as we were about to crash onto the surface, we’re surprisingly greeted by Iron Man, who hands us a jet pack. Strange but yes, we then get sucked into a vortex and end up on a Battle Bus that’s jacked up with cannons and rocket launchers, courtesy, Tony Stark. 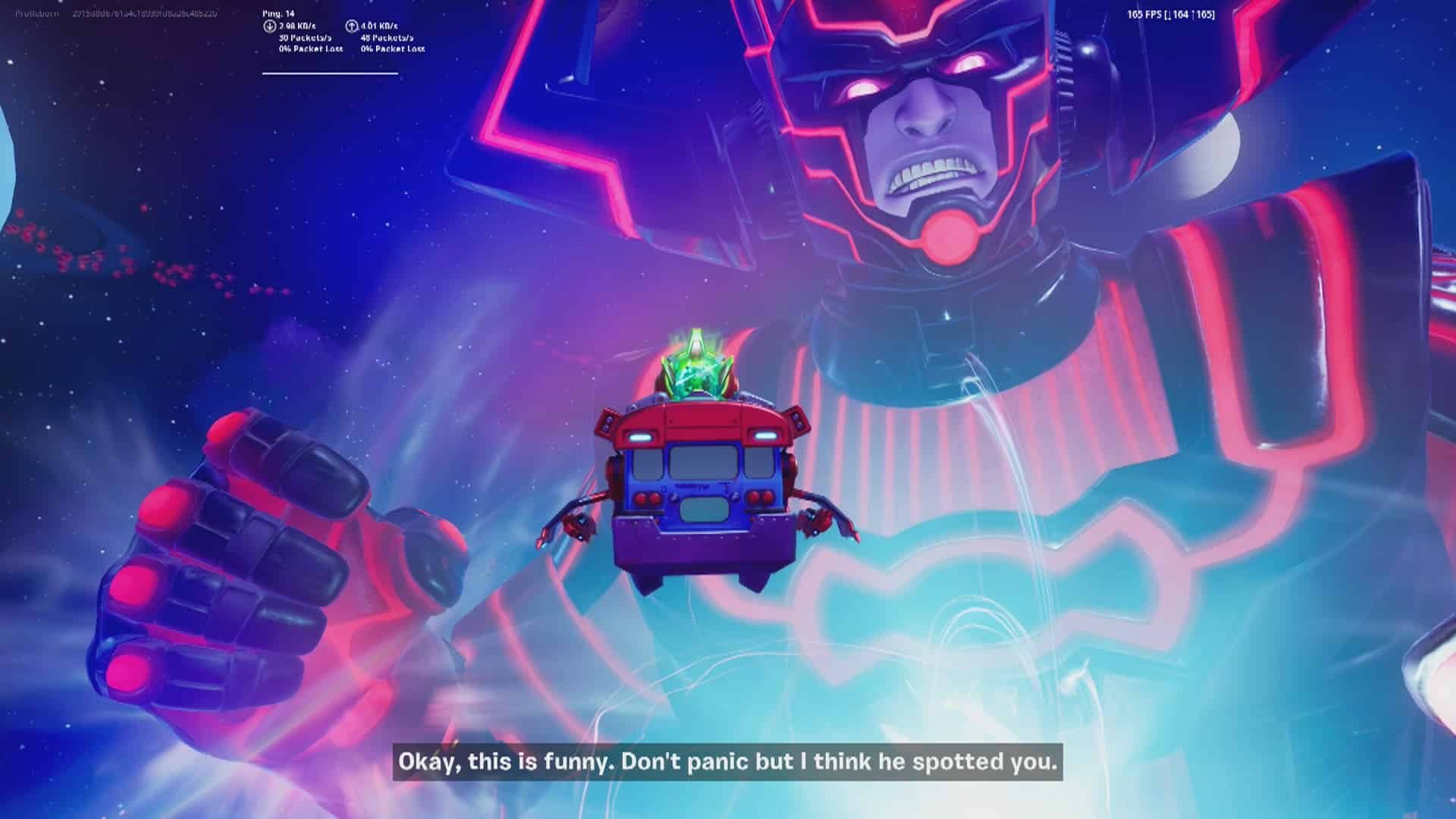 The next segment of the event is manning the cannon guns on these Battle Buses and busting away Galactus’ drones. The entire sequence is pure 80s arcade fun. Where you have bandits all across the screen and you scatter with your crosshair trying to kill each one of them. Combine this with Fortnite’s brilliant graphics, it was a winning combination. Eventually, all Battle Buses are rigged with bombs and Galactus somehow eats them up. Yes, you read that correctly, this is meant to be a reference to the comics I believe. The big boom destroys him and pushes him into the dimension he originally belongs.

This is said to be Fortnite’s most successful event of all time with a record 15 million viewers. Before this, was Travis’ concert at 12.3 million, followed by the Marshmello show at 10.7 million. Season 5 of Fortnite will be beginning soon. See you on the flipside.