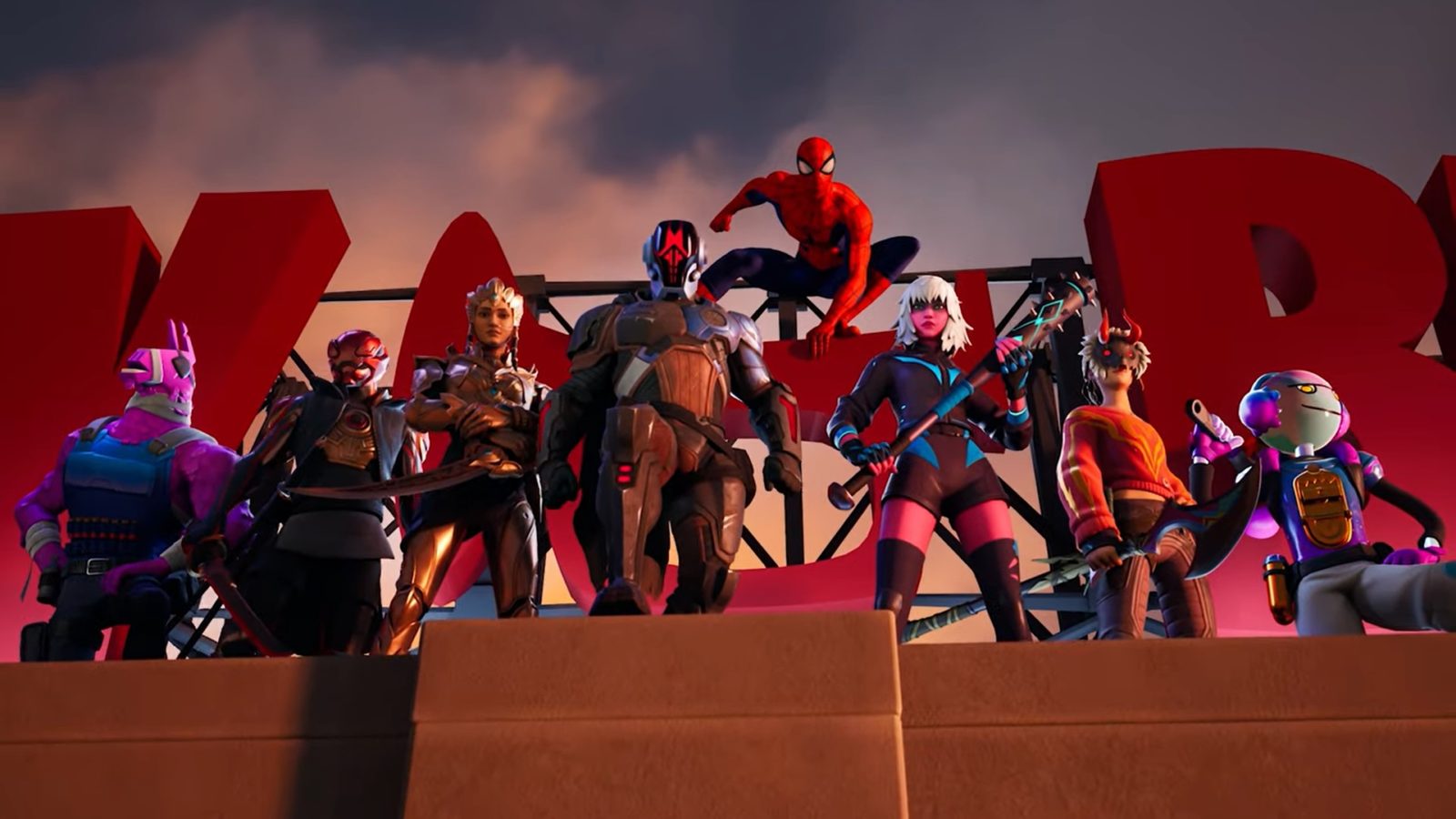 The first season of Fortnite Chapter 3 is here with a new island, and the news of two renowned characters — Dwayne Johnson aka The Rock, and Spider-Man — added to the game will make any fan’s day.

Developed by Epic Games and released in 2017, Fortnite is a massive online multiplayer game in which players participate in battle royal events.

Besides The Rock and Spidey, new characters include Marcus Fenix and Kait Diaz from Gears of War.

The Rock is here

Johnson was revealed as The Foundation, who made his first appearance in chapter 2’s sixth season.

The heavily armoured character is depicted as a leader of an organisation known as The Seven, which is dedicated to protecting the Fortnite world from being abused by the Imagined Order (IO).

Besides sharing likeness, Johnson has also voiced the character. The Foundation is shown in a one-time-only “The End” event, in which he saves the life of Jonesy from Dr Sloan before flipping the island of chapter 2 onto the head of the Cube Queen.

With that begins Fortnite Chapter 3 on a new island for players to explore and fight their battles.

The wall-crawler is a playable character with the chapter 3 season 1 battle pass.

Swinging mechanics have been introduced to let players swing, using Spidey’s web-shooters, starting 11 December. This can be done in any outfit but is something else in a Spider-Man costume.

Besides the classic original, the costumes include a black symbiote suit and a white Future Foundation outfit.

The island in Fortnite Chapter 3 is called Artemis. It follows the Greek deity naming convention that Fortnite has been following so far with islands named Athena in Chapter 1 and Apollo in Chapter 2.

Artemis has primarily three landscapes — snow-covered tundra, desert and green pasture. It also has weather effects, including tornadoes, that can affect both players and the environment.

A place called Daily Bugle — catered especially for Spidey fans — looks something like the New York City in the Marvel comics.

the rock Epic Games Fortnite Chapter 3 Spider-Man The Foundation
Manas Sen Gupta
Manas enjoys reading detective fiction and writing about anything that interests him. When not doing either of the two, he checks Instagram for the latest posts by travellers. Winter is his favourite season and he can happily eat a bowl of noodles any time of the day.
Travel Culture Entertainment Food