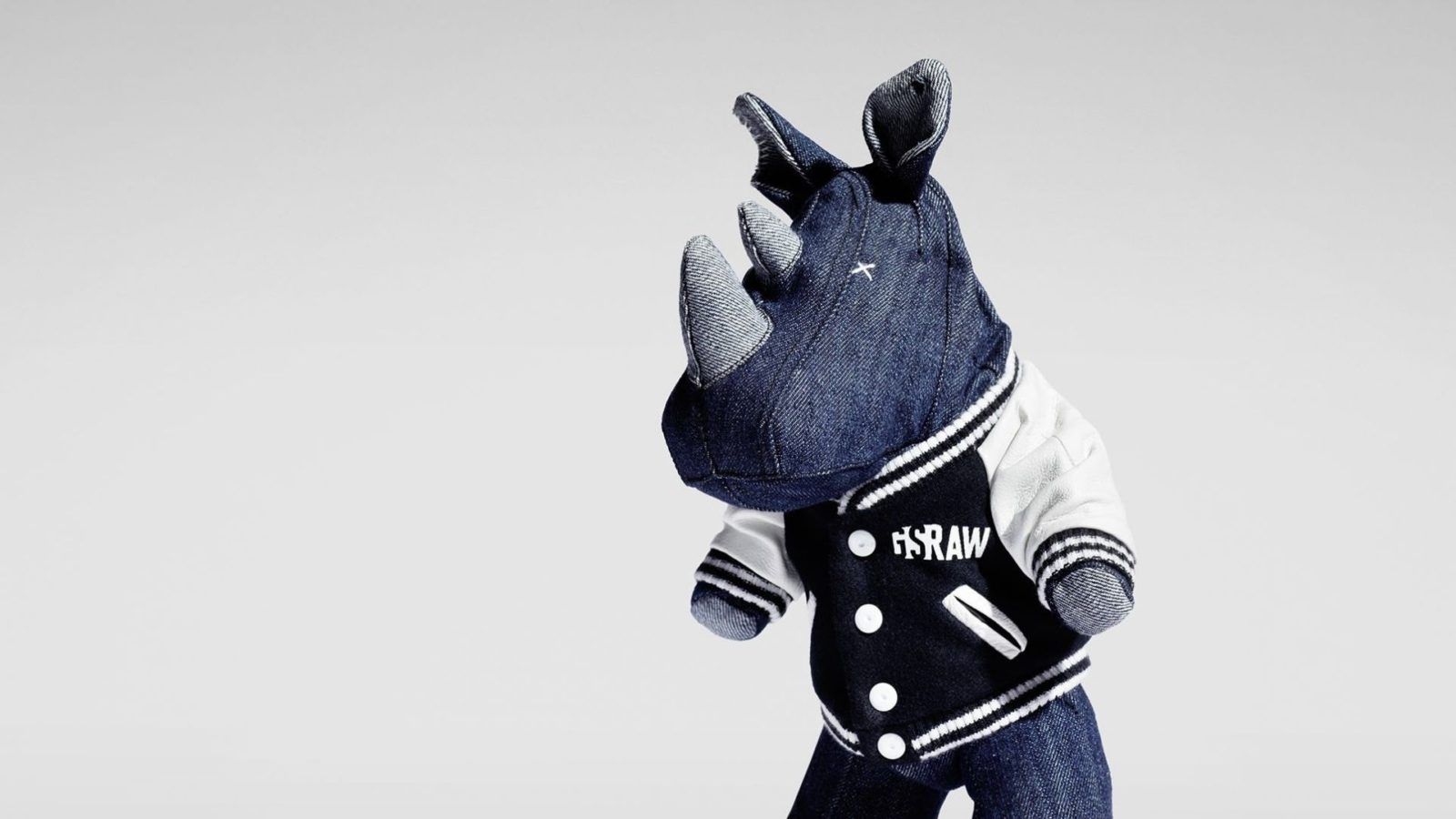 G-Star RAW is set to debut in the growing NFT space by giving its brand mascot, G-NO the rhino, a digital upgrade. The limited edition of its NFT Art collection will include 10 unique collectible avatars that will be auctioned live on Rarible between 30 March and 6 April, with a starting price of 0.1 ETH.

Each NFT mascot is derived from a specific moment in the brand’s history and will include the Dutch denim brand’s trademark details. Dressed in digital denim, from light to dark washes, the mascots will have distinctive identities, names and styles.

Gwenda van Vliet, G-Star RAW’s Chief Marketing Officer, said, “We’re excited to enter the NFT space with an art project that brings our story to life,”. She further added, “Turning our mascot into a piece of digital denim art means we’re able to meet our audience’s appetite for innovation and be in the spaces where they are.”

Who are the digital G-NOs?

The original G-NO was a physical mascot that was created by one of G-Star’s longest-serving employees in 2007. It was on sale in stores twice a year.

As of now, the denim brand has revealed only five collective mascots on its official website, named ‘OG’, ‘R3NEW’, ‘Elwood’, ‘Rebel’ and ‘Signaturo’.

While ‘OG’, the original mascot is ‘always ready to roll his sleeves up and put in the work to get stuff done’, ‘R3NEW’ represents the goal to ‘limit our impact on the planet and the people that live on it’.

Meanwhile, ‘Elwood’ has ‘inspired the first-ever 3D jean design’, ‘Rebel’ is self-explanatory and ‘Signaturo’ is meant to make you stand out from the rest with its ‘signature statement pieces’.

What’s in the pipeline?

On each purchase of the limited edition NFT collectible between 30 March and 6 April, the buyer will get an exclusive physical G-Star Raw product whose design and story will match with the G-NO bought.

More so, active members of the brand’s community in the NFT space will get community tokens. The members can even win additional tokens through giveaways and activations. However, the final number of tokens will be disclosed during the project on Discord.

With this, G-Star RAW aims to not be “just another brand jumping on the NFT wave for the sake of it.” Instead, it aspires to create a digital community that will help the brand as it expands in the Web3 space.

Additionally, the brand is encouraging ideas from members of the community by rewarding them with a complimentary NFT token that allows access to benefits such as limited product releases, event tickets along with metaverse activations that will take place in future.

G-Star Raw G-star debut NFT collection denim nft
You might also like ...
Gear
Estée Lauder dives into the metaverse with free NFTs
Gear
The world’s first NFT superyacht is sold for USD 12 million
Moyena Parikh
Moyena loves exploring personal development and spirituality. She believes in the power of words. She is also passionate about food, dancing, finance, and her family.
Lifestyle Culture Entertainment Wellness
Sign up for our newsletters to have the latest stories delivered straight to your inbox every week.