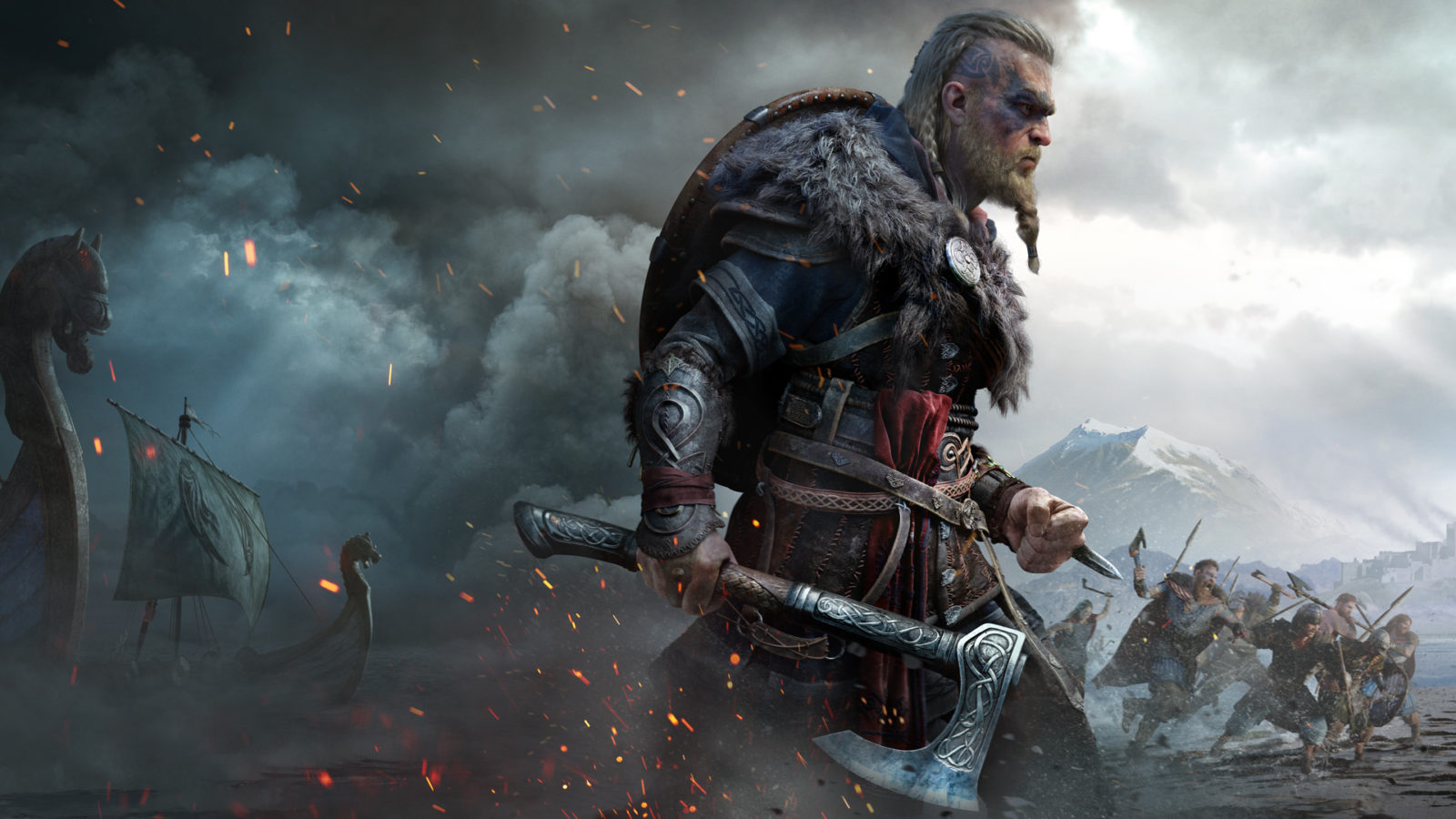 At annual Electronic Entertainment Expo, showcased on July 12, Ubisoft games, highlighted four tentpole releases over the next eight months, as some of the company’s highest-profile studios are dealing with harassment and misconduct scandals.

A four-game slate of big action titles to begin with the immediate release of ‘Hyper Scape’, while ‘Assassin’s Creed Valhalla’ and ‘Watch Dogs: Legion’ have been dated for the last quarter of 2020.

Ubisoft’s take on the Battle Royale multiplayer elimination format popularised by ‘Fortnite‘ and ‘PUBG’ is called ‘Hyper Scape’, set in a virtual futuristic Paris whose architectural design looks like it’s been pushed through Steven Spielberg’s 2018 movie ‘Ready Player One’.

Up to 99 players take part in a round which ends when only one remains — or, in a twist on the wide game and widespread multiplayer mode Capture the Flag, one player picks up and retains a crown for 45 seconds. Downed players can stay involved as spotters, alerting team members to opponent movements and item locations, while online Twitch viewerships can shape the selection of game-changing AI modifiers.

Having graduated from a recent invite-only technical test, the PC title is now in open beta and publicly available through Ubisoft’s PC client software, Uplay.

Up next is ‘Watch Dogs Legion’, in which players can recruit and then play as any passerby in a near-future dystopian London.

The idea is that the player’s resistance movement will eventually hobble an oppressive government regime. Everyone helps out, from professional hitmen with a penchant for Daft Punk helmets to construction workers with cargo drones, from soccer hooligans with titanium foreheads to sweet old grannies with tasers.

It’s due on PlayStation 4, Xbox One, Windows PC, and Google Stadia from October 29, with PlayStation 5 and Xbox Series X editions later in 2020.

After debuting the first look at gameplay, Ubisoft devoted a post-show segment to more of the game coming to PlayStation 4, Xbox One, PC, and Stadia on November 17 (and PlayStation 5 and Xbox One “soon”).

It features performances from Giancarlo Esposito (‘Breaking Bad’) and Anthony Gonzalez (Pixar’s ‘Coco’) as the island’s tyrant leader and his son, with the hero a male or female freedom fighter (player’s choice) named Dani Rojas. ‘Far Cry 6’ is anticipated for release on February 18, 2021, on PS5, XSX, PS4, XBO, PC, and Stadia.

Ubisoft noted that its showcase was pre-recorded and was not considered a suitable platform for a response to recent turmoil involving the company. Since June, several senior staff have been implicated in a culture of workplace harassment, specifically sexual harassment or misconduct, with a focus on leadership at the Toronto studio in charge of ‘Assassin’s Creed Valhalla’, ‘Watch Dogs: Legion’, and ‘Far Cry 6’. The CEO of Ubisoft Montreal (‘Watch Dogs 2’, ‘Hyper Scape’) has also stepped down.

We found the best budget smartphones under Rs 40,000