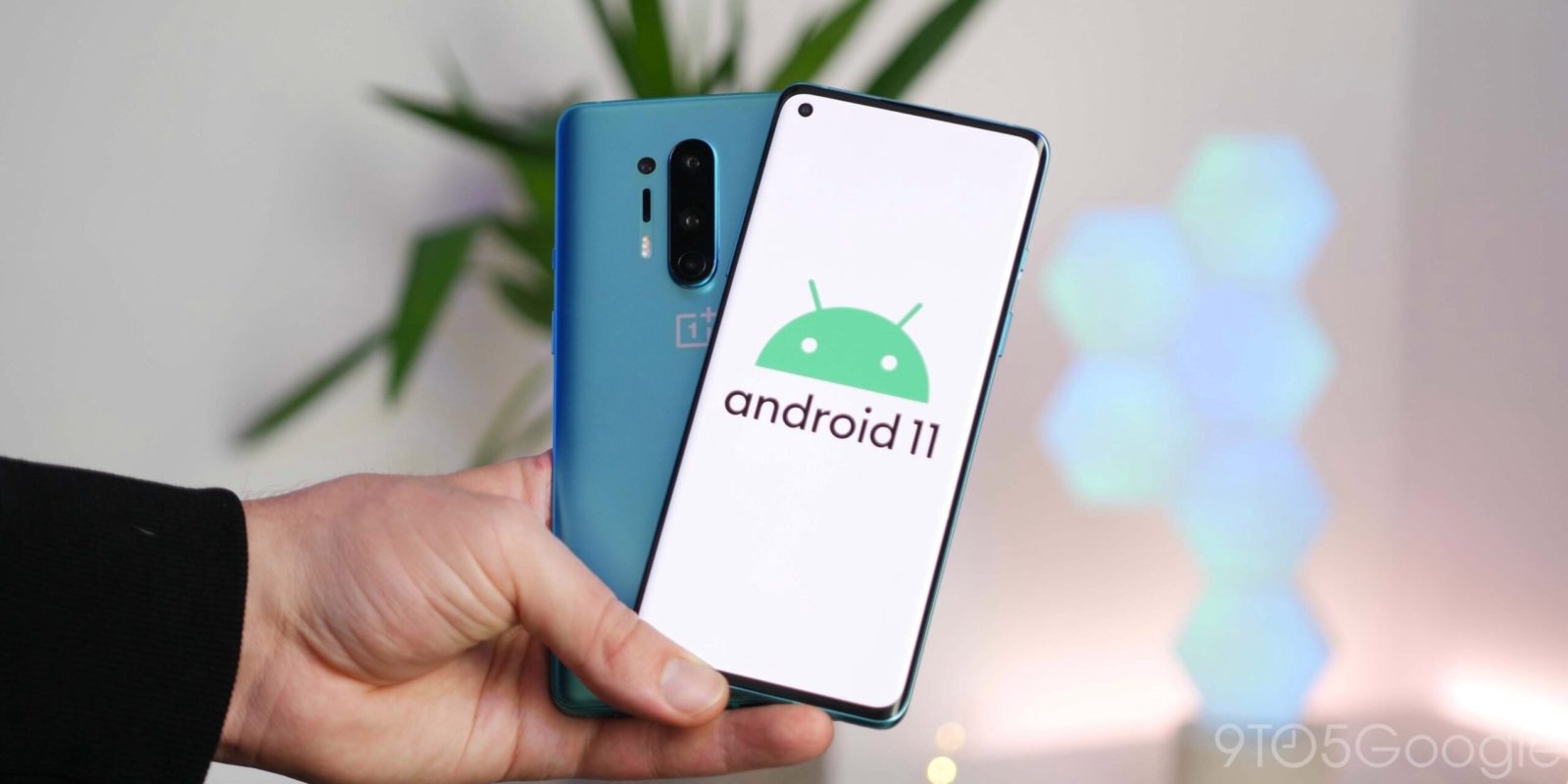 Gear
Gear up: Top 5 new features landing on Android this winter
Share this article
Next article

Google has announced a series of new features rolling out to Android in the coming weeks. These include new emoji combinations, greater audiobook availability, enhanced voice navigation for the UI, faster access to directions in Maps, and app sharing with nearby users … even when there’s no internet connection. 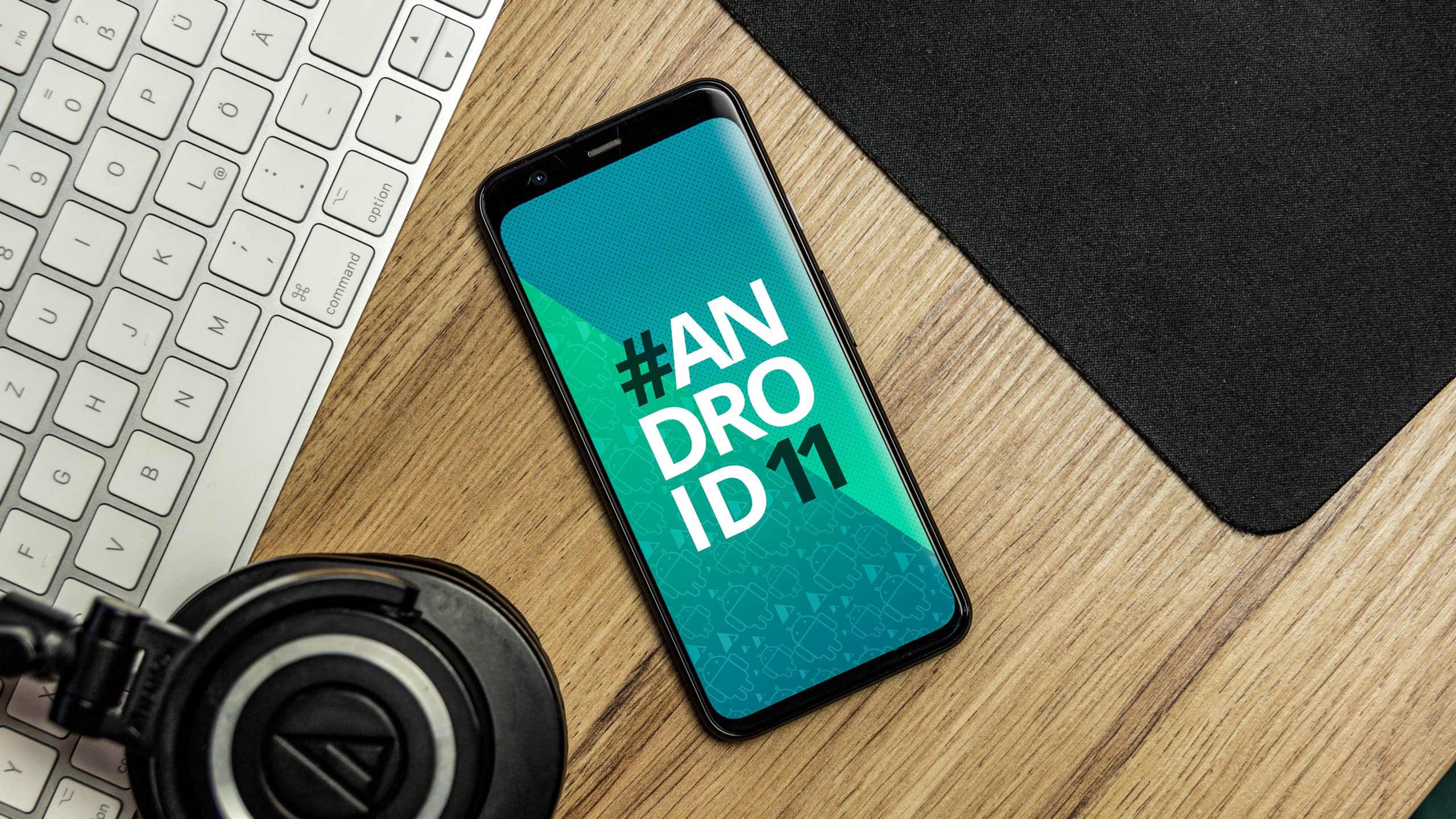 Google Maps will simplify navigation between previously saved locations (home, work, school, stores, favourite places) with its new “Go” tab. The idea is to pin favourite destinations for fast access to directions to and from those spots, plus live traffic and disruptions, without having to enter the address. Similarly, users can save preferred public transport routes to see departure and arrival times, as well as delays, directly in the “Go” tab.

OpenSea to Rarible: Top NFT marketplaces you should know about