If you’ve been looking for your next smartphone buy, the OnePlus 8 Pro goes on sale today, and it might be an ace in the hole for you.

As the new OnePlus flagship goes on sale for the first time today, the Chinese tech titans have announced the arrival of a new entry-level model. The OnePlus 8 Pro has never gone on a flash sale before. Unlike its base model the 8, which has been available for a while now, with a few flash sales. Set to live for retail at 12 pm IST on June 25, you’ll be able to get your hands on the new flagship exclusively on Amazon India. 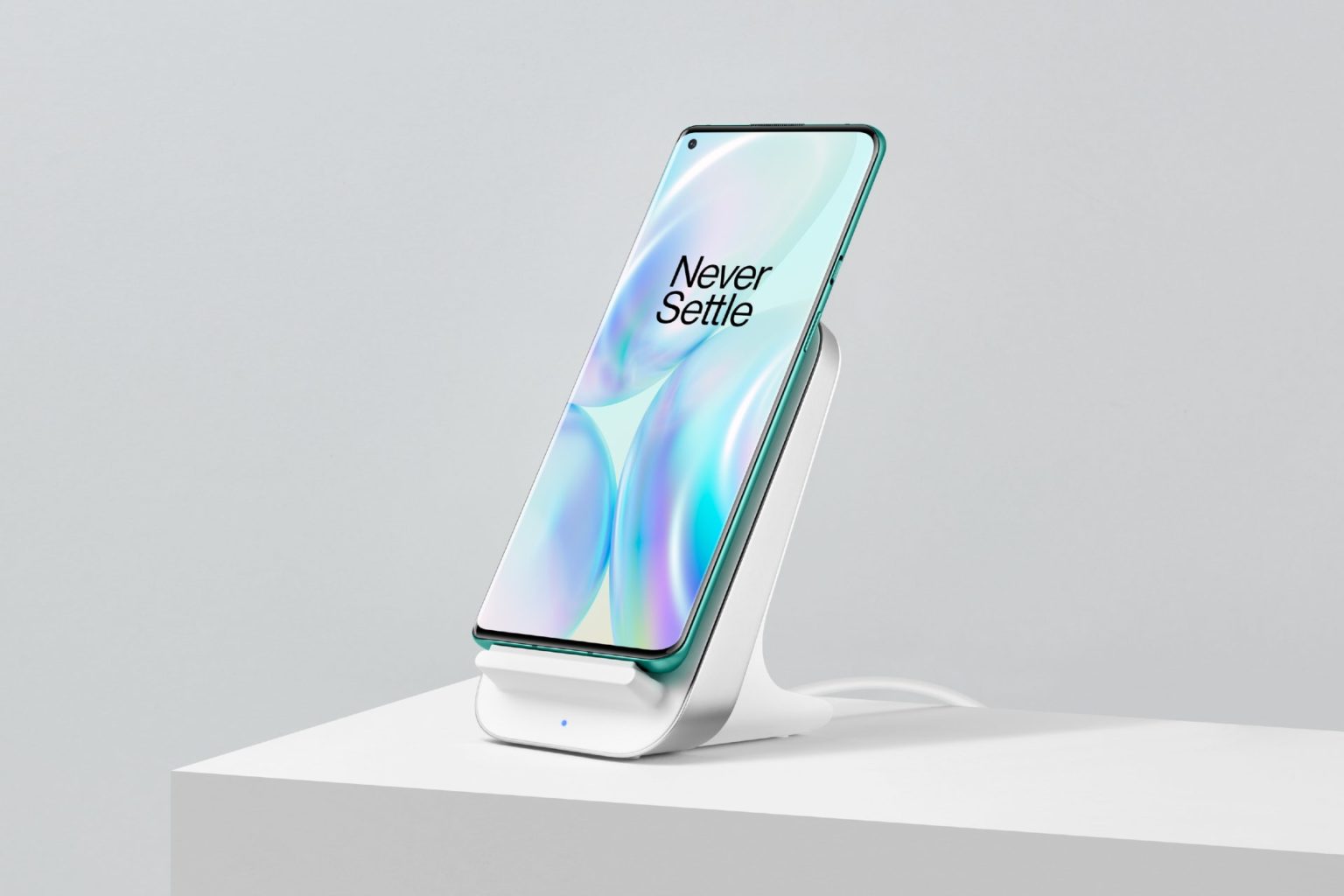 To put you up to speed with its specs, the 8 Pro boasts a Qualcomm Snapdragon 865 that’s paired with either 8-GB or 12-GB of RAM. It also runs OnePlus’ OxygenOS based on Android™ 10 that will soon get Android 11 treatment. Its visual brilliance is flexed over its fully AMOLED screen that stretches 6.78″ inches diagonally. Under the hood, we see a 4510-mAh battery that supports Warp Charge 30T Fast Charging and wireless charging. It also comes with a triple-lens camera setup – 48-MP main, 48-MP ultra-wide, and 8-MP telephoto lens. 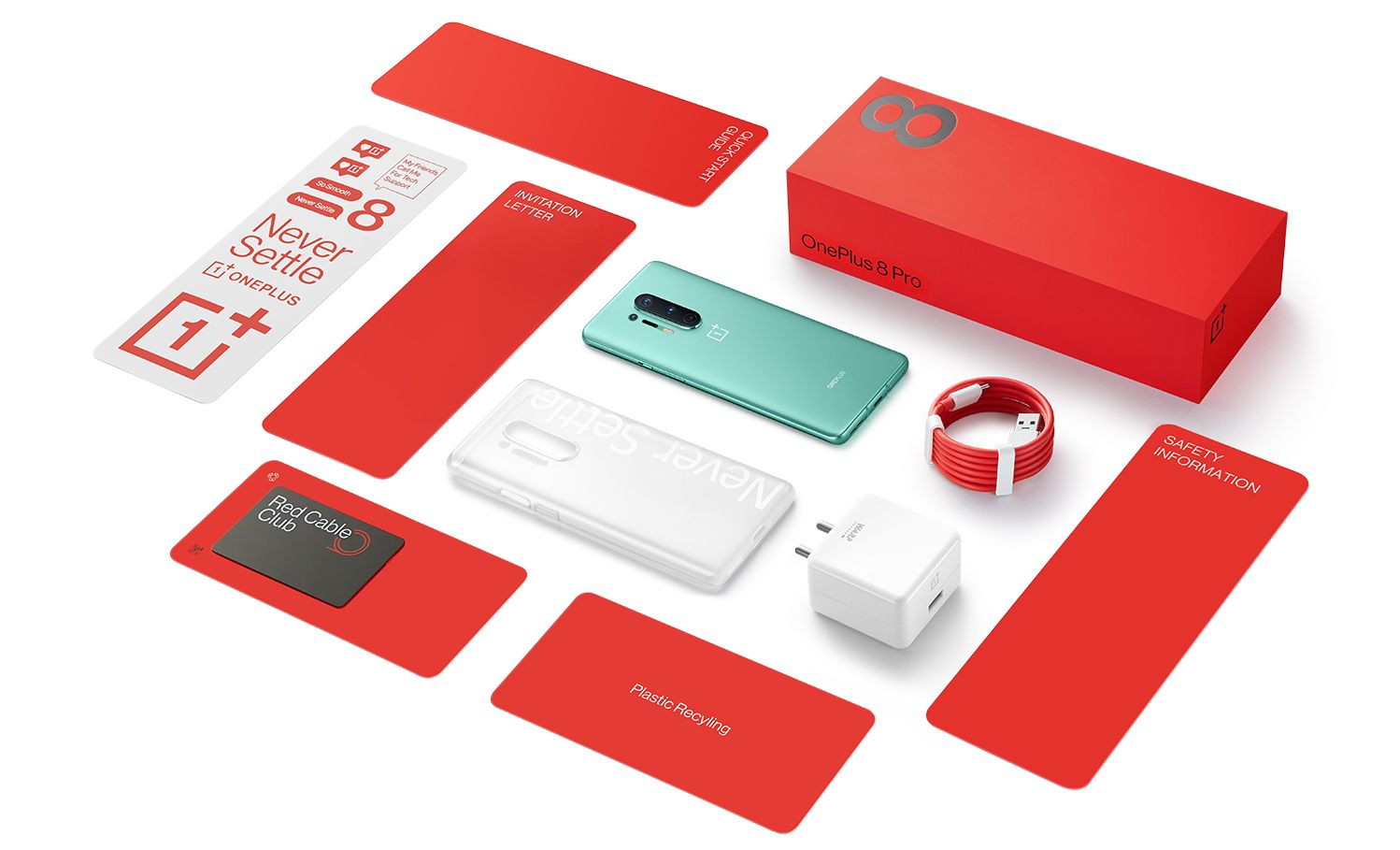 While the flagship, OnePlus 8 Pro makes a retail debut, the brand confirms that we’ll be soon seeing a budget smartphone too. Dubbed as the OnePlus ‘Nord’, the idea was to design a “more affordable smartphone product”.