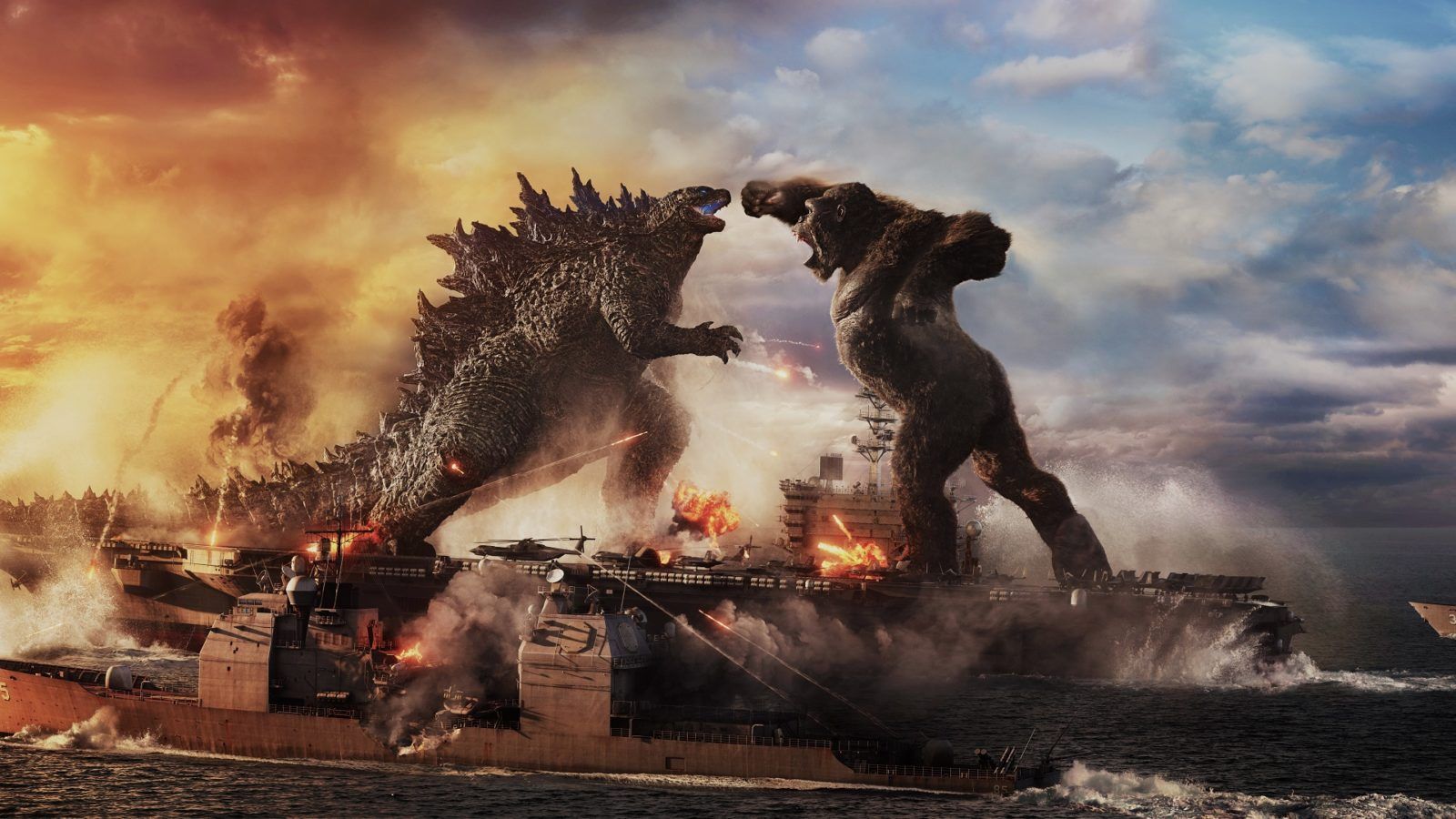 Godzilla and King Kong confirmed to appear in ‘Call of Duty: Warzone’

Gear
Godzilla and King Kong confirmed to appear in ‘Call of Duty: Warzone’
Share this article
Next article

Godzilla and King Kong — the two stars of the blockbuster film Godzilla vs. Kong (2021) — are coming to Call of Duty: Warzone in a special event titled Operation Monarch.

The long rumoured crossover was confirmed on 21 April 2022 by Activision Blizzard — the game company behind the Call of Duty franchise.

What we know so far about the crossover

Godzilla and King Kong reignite their feud in Call of Duty: Warzone

A glimpse of the conflict between the two mega monsters was shown in the teaser shared on the official social handles of the game.

On his island, King Kong destroys an aircraft shooting at him. A voiceover ominously describes the looming danger as “more powerful and fiercer” than anything else.

Kong then looks in the direction of the sea as Godzilla emerges from it. With a menacing roar the two titans lunge at each other, the way it was depicted in the film.

The teaser features high-end CG. It ends with the reveal date of the crossover, which is set for 11 May.

Collaborations and crossovers aren’t new in the gaming world. Fortnite has been an ace in this department in recent times.

It is not clear exactly how the Call of Duty: Warzone X Godzilla and King Kong crossover is going to work out for gamers. It is noteworthy that the Call of Duty franchise is a militaristic game, and yet doesn’t essentially stick to hyper-realism. It has featured zombies as part of some main games as well as spin-offs.

The first Call of Duty game was launched in 2003 and is set during World War II. Later instalments, such as 2004’s Call of Duty 4: Modern Warfare, and the series it started, are set in contemporary times.

What happened in Godzilla vs. Kong

The monster film, a sequel to Kong: Skull Island (2017) and Godzilla: King of the Monsters (2019), showed that the two giants were ancient rivals. In the film, a new threat in the form of Mechagodzilla, a man-made robot with the consciousness of the slain monster, King Ghidorah.

Though rivals, Godzilla and King Kong join forces to defeat Mechagodzilla before going their separate ways.

Call of Duty Warzone Godzilla King Kong Crossover
Manas Sen Gupta
Manas enjoys reading detective fiction and writing about anything that interests him. When not doing either of the two, he checks Instagram for the latest posts by travellers. Winter is his favourite season and he can happily eat a bowl of noodles any time of the day.
Travel Culture Entertainment Food
Sign up for our newsletters to have the latest stories delivered straight to your inbox every week.