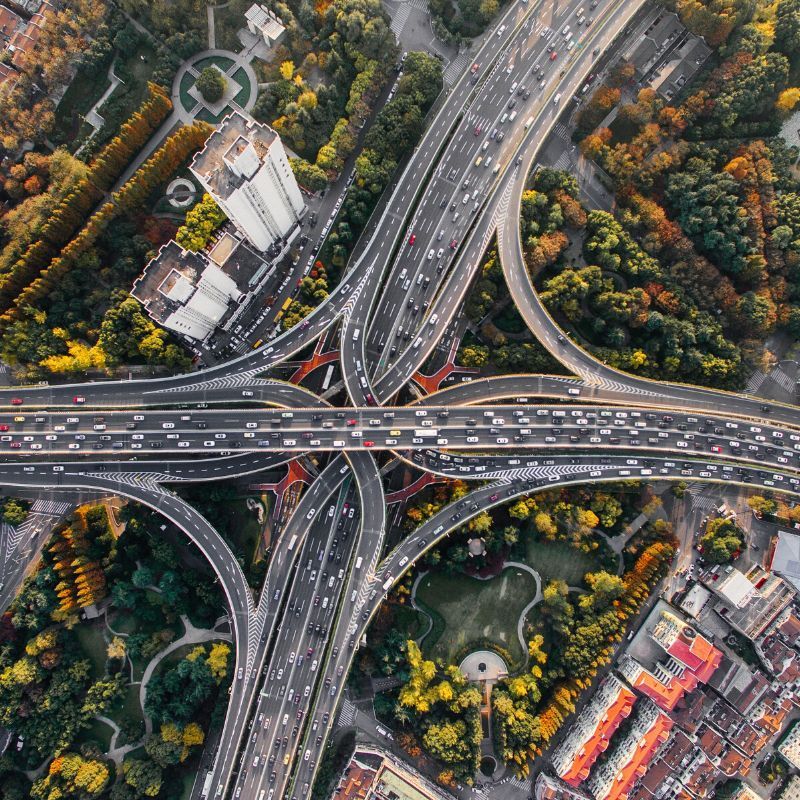 Google Maps finally launches Street View in India, everything we know so far

Gear
Google Maps finally launches Street View in India, everything we know so far
Share this article
Next article

15 years after it first launched, Google Maps finally brought Street View to India, starting with 10 cities. Here is what this means.

Street View has been among the most popular features of Google Maps across the world, allowing users of the app to view panoramic and street-level 360-degree views of a place. To make this possible, Google Maps has partnered with two Indian firms – Genesys International and Tech Mahindra.

The company has tried to bring this 360-degree viewing system to India twice before. In 2011, when the product was being launched in India, Bengaluru City Police stopped vehicles from clicking images for the app, writes Indian Express. Soon after, Google withdrew the app feature from the Indian market.

10 years since then, the country launched the National Geospatial Policy, 2021. This lets Indian companies collect map data and license it to others. And it is this policy that has helped bring Google Maps Street View to India, making this nation the first one where Google is working with partner data to make its features available to all.

Street View launched in Bengaluru yesterday, July 28, 2022. It is available on a pilot basis for now. According to an India Today report, the feature will soon be released in Hyderabad, and then in Kolkata. After that, other Indian cities, namely Chennai, Delhi, Mumbai, Nashik, Pune, Vadodara, Ahmednagar and Amritsar will be able to avail this feature. The company told the media house, “Street View will help people navigate and explore new corners of the country and the world in a more visual and accurate way, enabling them to fully experience what it’s like to be in these places, right from their phone or computer.”

By the end of 2022, Google Maps plans to bring Street View to 50 Indian cities, making travel experiences such as visiting monuments possible from the comfort of your home.

google maps travel news Google Street View street view
Anushka Goel
Anushka likes to spend her time reading, scrolling through Instagram for some travel inspiration or looking after her plants. She loves reading about the latest skincare and makeup but tries to make mindful choices and live sustainably.
Sign up for our newsletters to have the latest stories delivered straight to your inbox every week.