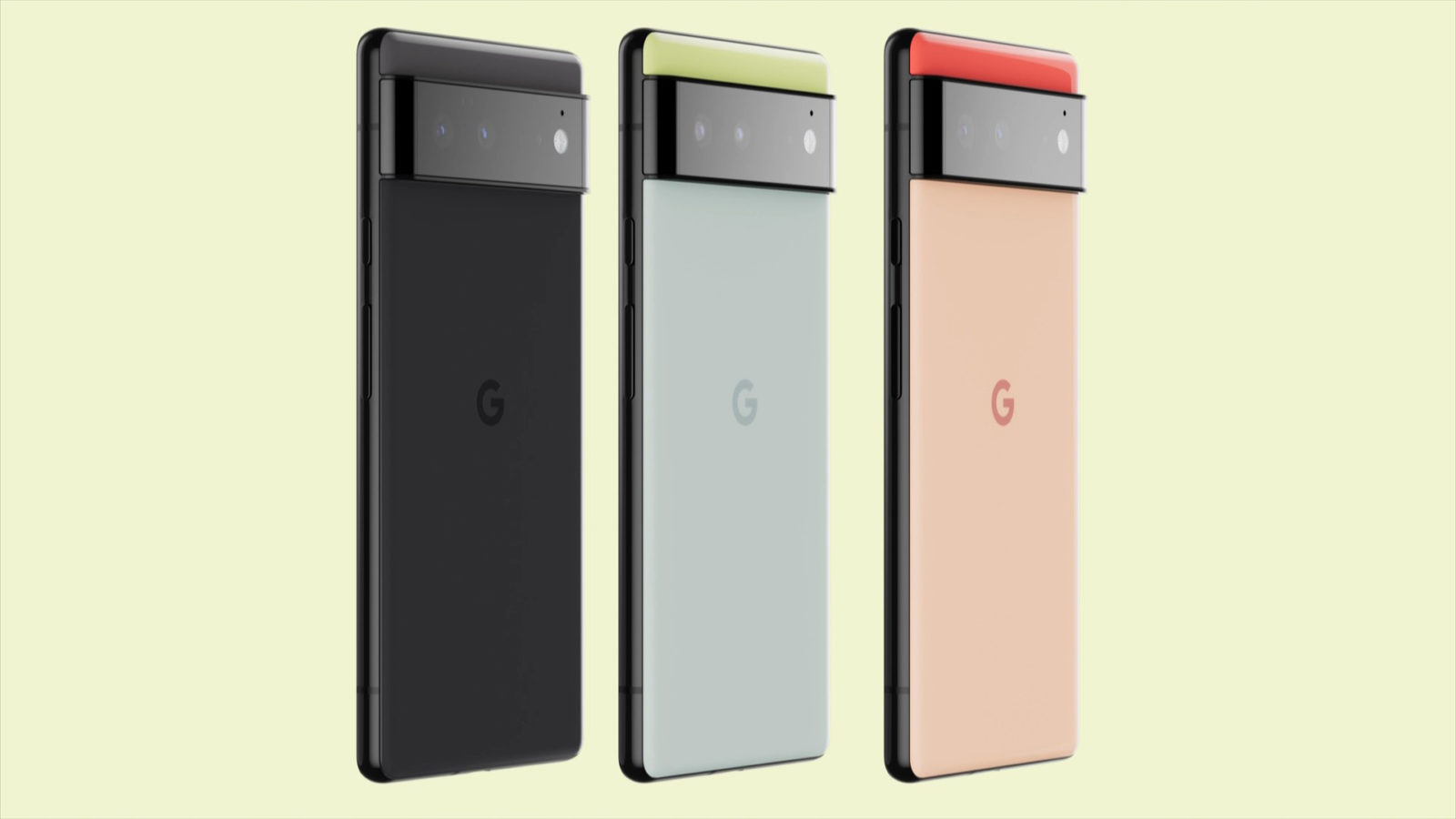 Smartphone sales are dominated by Apple and South Korean electronics colossus Samsung, but Google Pixel 6 is aiming to expand its single-digit market share with the newest Android-powered Pixel line.

Pixel phones have been seen as a way for Google to showcase the capabilities of its free Android mobile operating system, but its share of the global smartphone market has been meagre.

Apple Smartphone Samsung Tech google pixel
Lifestyle Asia
Here's where you can read the latest news and stories from Lifestyle Asia and our sister titles PrestigeOnline and Augustman, curated from all of our editions in Hong Kong, Singapore, Kuala Lumpur, Bangkok and India.
Luxury