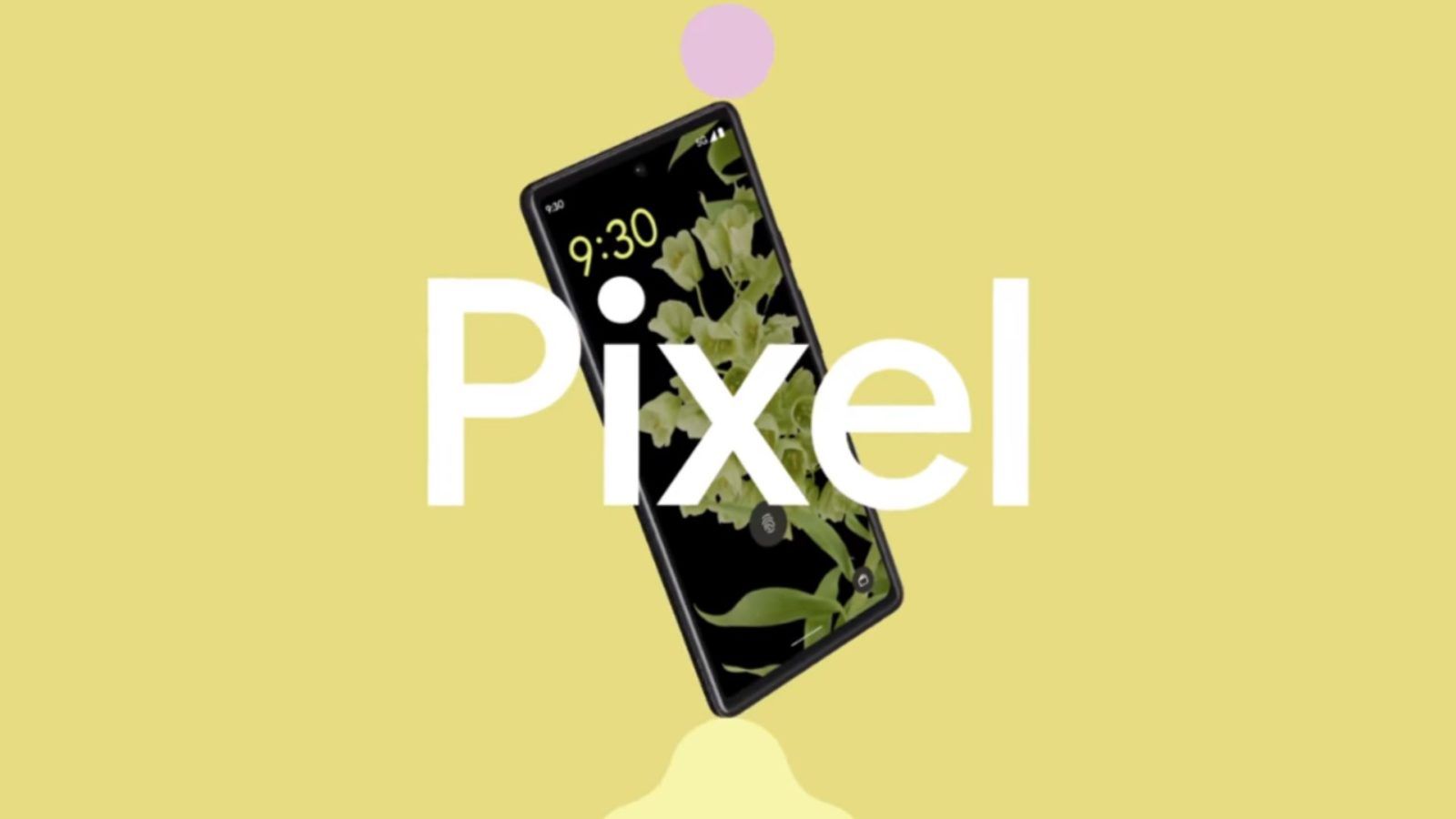 Google has announced new updates for its Pixel phone series. Now, more  information has been added to the ‘At a Glance’ widget on the home screen of Pixel 4 and up.

The widget is designed to display useful information on the phone’s lock screen. With the June security patch, all the latest Pixel devices will receive new updates and optimisation.

According to The Verge, the update has a new shortcut for accessing vaccine cards on the home screen. Users can also access a new music remix app, developed in collaboration with Swedish consumer electronics firm Teenage Engineering.

All we know about the latest features for Pixel

The At a Glance widget is the company’s signature trait, making the Pixel devices different from other smartphones. The feature offers a quick summary of useful information, which can be customised according to the user’s interest and liking.

These tiny bits of information are displayed on the home and lock screens, giving glimpses of relevant notifications without you having to unlock your phone.

As a part of At a Glance update, Google displays a video feed from your local Nest Doorbell directly on the phone’s lock screen.

This feature eliminates the need to get up to see who’s at the door. You can see when someone rings your Nest Doorbell from your phone’s lock screen.

However, it is to be noted that the feature is only available via a compatible Nest Doorbell, which needs to be purchased separately.

As per this feature, if you leave your phone’s flashlight on, the OS will send you a reminder on the home screen, and you can turn it off with a shortcut, without unlocking your smartphone.

This feature is yet to debut, but will soon arrive for selected Pixel devices. Through this feature, Pixel smartphones will give you alerts about the air quality based on your current location.

According to Google, the feature will be available to users in US, Australia and India only.

Another important feature is Vaccine Cards, as using these while travelling has become mandatory post-pandemic.

Through this, all the latest Pixel phones will have access to vaccine cards on the home screen.

Though this information was available on Android devices too, prior to this update, the new feature makes it more accessible via a shortcut that can be added to the home screen.

This is a new app that allows users to remix video content using an in-built editor.

Pixel users can now shoot videos and add music, songs, beats and visual patterns to videos without downloading separate apps on their devices.

Pocket Operator for Pixel is available for Pixel 5 and newer Pixel models only.

Pixel phones Google Pixel update At a Glance Lock Screen
Ashish Khaitan
Sign up for our newsletters to have the latest stories delivered straight to your inbox every week.