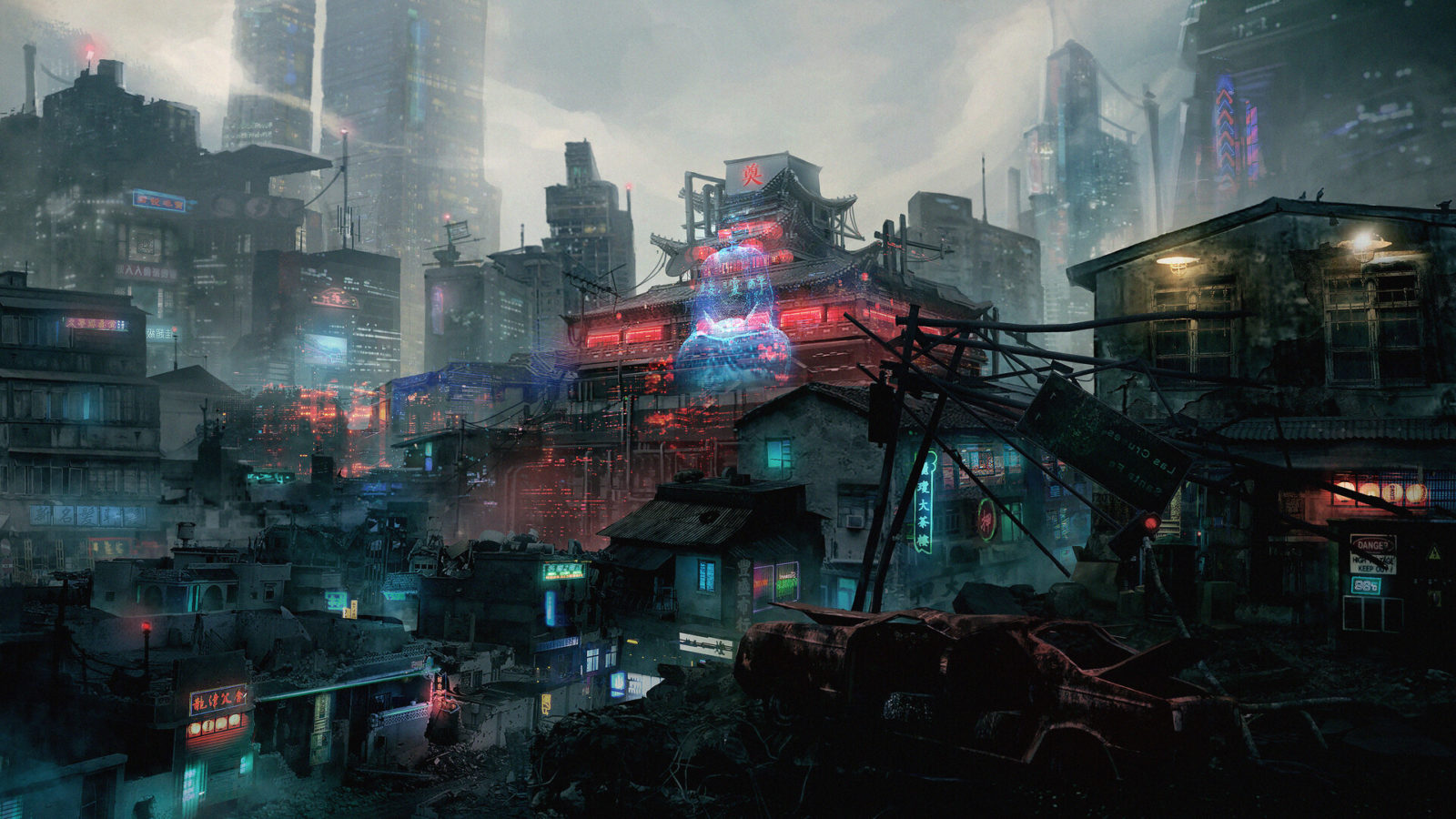 Gear
Hit ‘Ready’: These are 7 PC games every gamer needs to own in 2020
Share this article
Next article

It’s been a rough year. To pass the time at home, some turned to books and others to their personal computers. This dynamic justifies the recent boom in gaming across the world. If you’re looking to join the pack and bring out your inner keyboard warrior, these are the best PC games of 2020 and the unreleased hits you need to bookmark today. 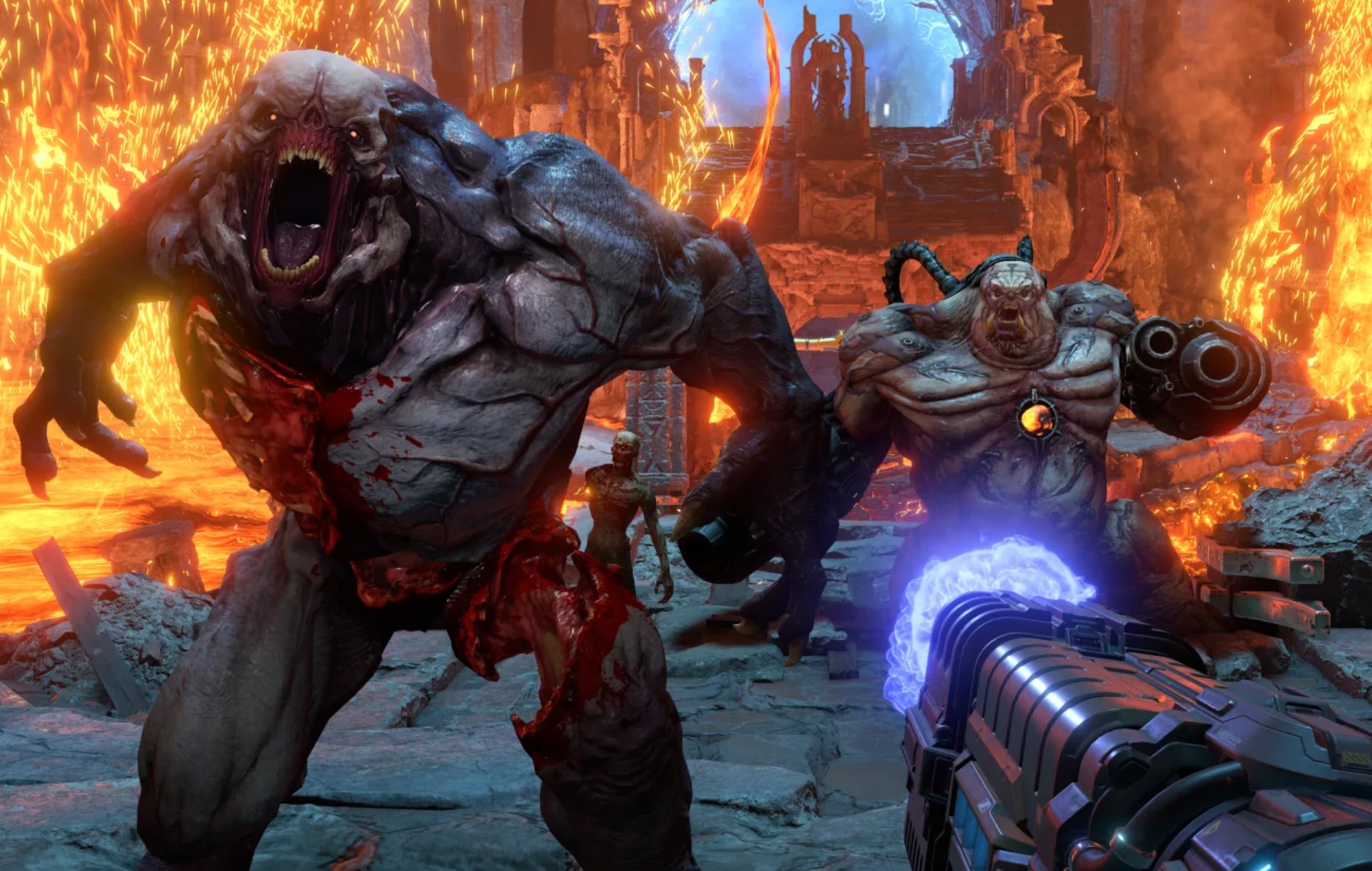 Doom was the talk of the town back in 2016. It’s brutal, honestly. It’s an over-the-top celebration of guts and gore in which you chainsaw enemies in half, rip eyeballs from sockets, and stomp on demon’s faces with a giant boot. Fights are still, for the most part, unbearably tense and hectic. You have to plan ahead to avoid being overrun, and a new resource system makes firefights feel more strategic, less random. Doom continues the path followed by its predecessor, but takes in crowd feedback and adds an unnecessary punch of gore. 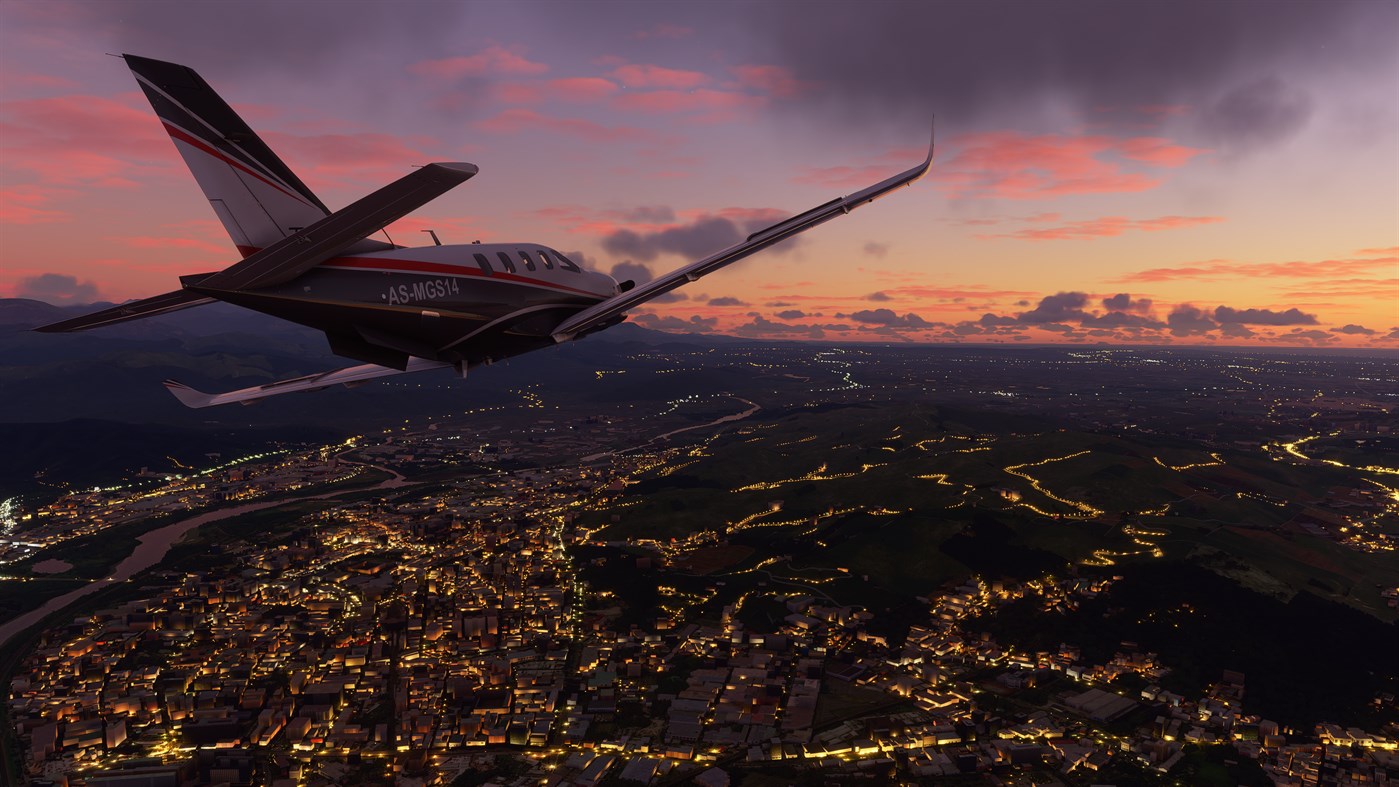 Believe it or now, Microsoft’s Flight Simulator has been around for nearly four decades. What started as a one-dimensional aviation simulator has turned into a something hyper-realistic today, with physics, graphics, and many more aspects. It made its debut on August 20 after a 14-year overdue update. But interestingly, it arrived at a time we’re most deprived of aerial transport and bound to our homes, making it a digital escape to the world outside. The game’s graphics are remodelled satellite images, which means they’re all real environments. So, if you live in one of the maps here, you might be able to fly over your own home with a 747. 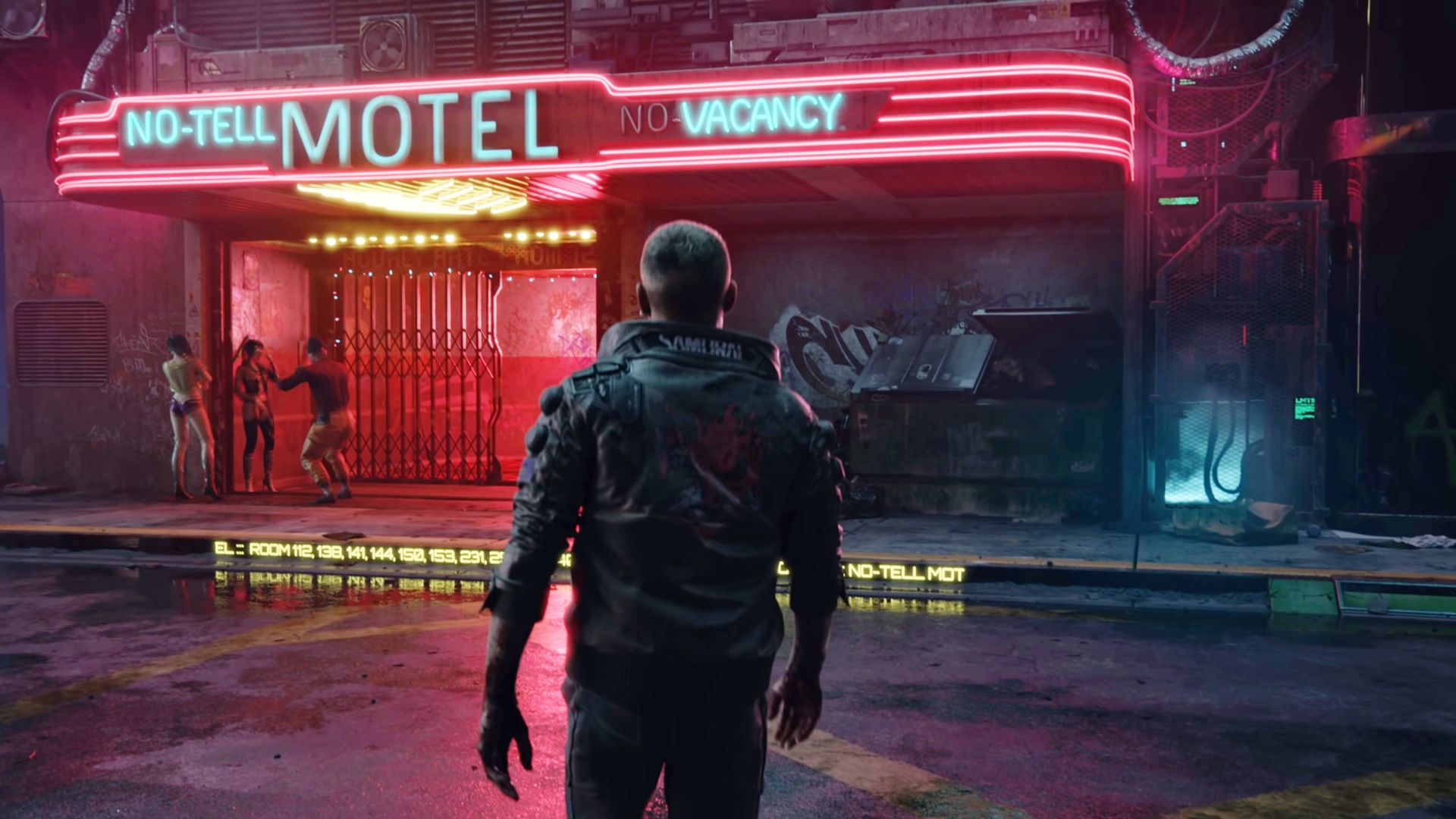 If you want to play a game dedicated to futurism in an open-world format, this is it. As the title suggests, the game is set in the year 2077, and as expected, flying cars and sky-scrappers and urban dystopia are common themes. Another reason why we’re excited about the game is because of the Keanu Reeves cameo. The game’s setting makes him well over a 100 years old with a mechanical arm too. As a customisable protagonist, you’ll be exploring a dense metropolis filled with grunge and gangster affairs. If there’s a COD game you need to own today, it’s this one. Warzone has turned into the new Battle Royale central for fans across the world. It even ended up having more hype than Fortnite and PUBG at one point. As always, COD tried to up the ante with realism and graphic detail, and they damn well succeeded. In classic BR style, you drop with a hundred others and fight it out to the end. They even have a new Black Ops Cold War coming up next month, which will also be a crowd favourite.

Gear
Apple’s event today will be about the iPhone 12. Plus, where to watch it Don’t be fooled. This game might appear to be the cutest, but it’s also the most competitive game out there today. Think of it as playing American Ninja Warrior but with smaller legs and tons of competition. The game can be super addictive since it makes for some lightweight fun. Safe to say that every streamer out there, domestic and international, are obsessed with this game. The game starts with 60 players, and it’s a race to the finish. With every level, only a set amount of people qualify to the next. 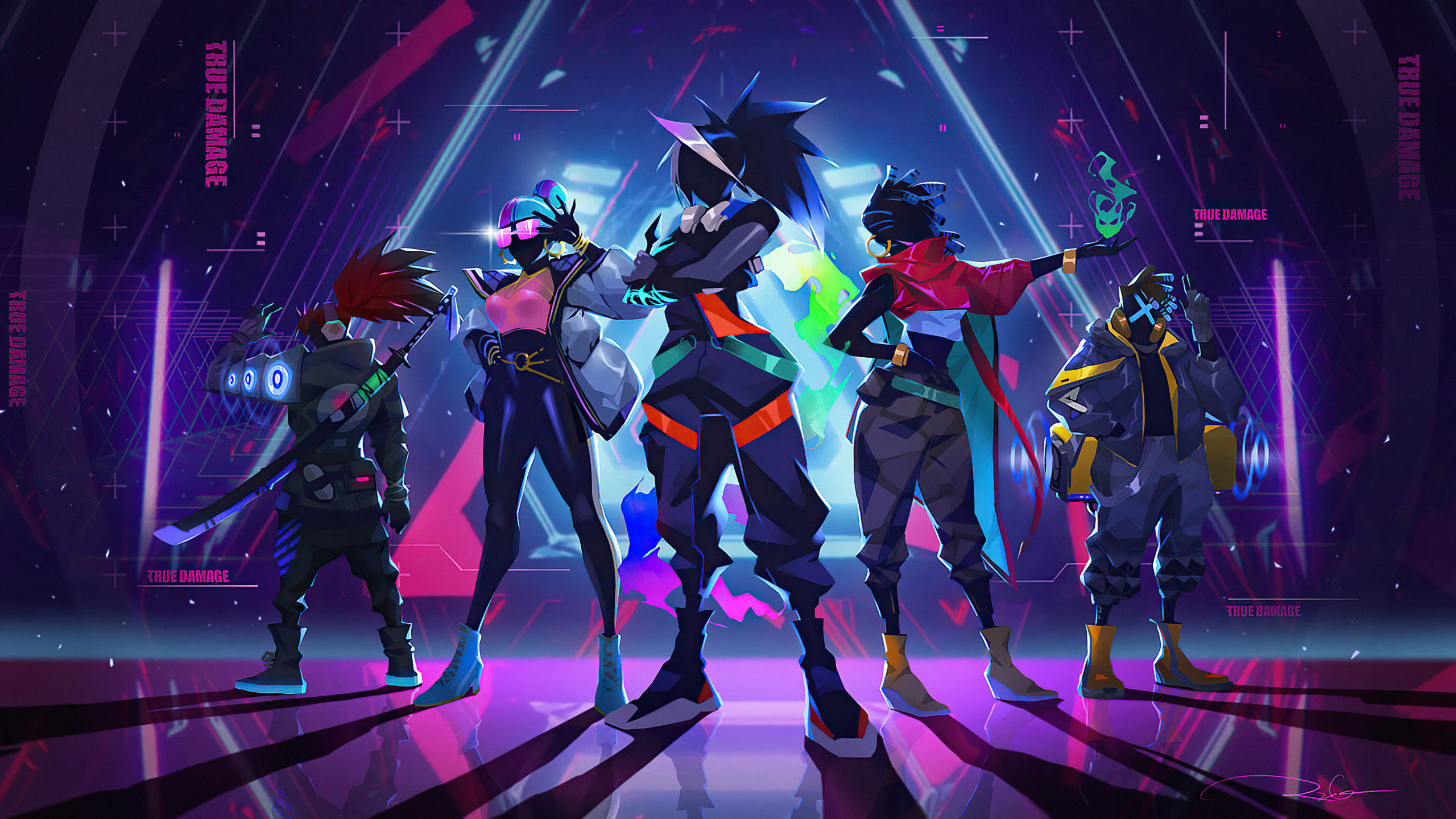 A few months back, Valorant entered the scene and turned into one of the top games this year. What’s the hype about? It’s a futuristic take on the Counter Strike’s format of gaming. A team deathmatch but with a mystic take instead of just gunplay. The graphics aren’t focused on being realistic but have a more cartoonish feel to it. However, that doesn’t let it make any compromise in terms of performance or providing a hyper-realistic gameplay experience. In terms of play, Riot Games haven’t commented on having an India exclusive server yet, but if you’re trying to VPN your way out of it, they won’t be allowing it. 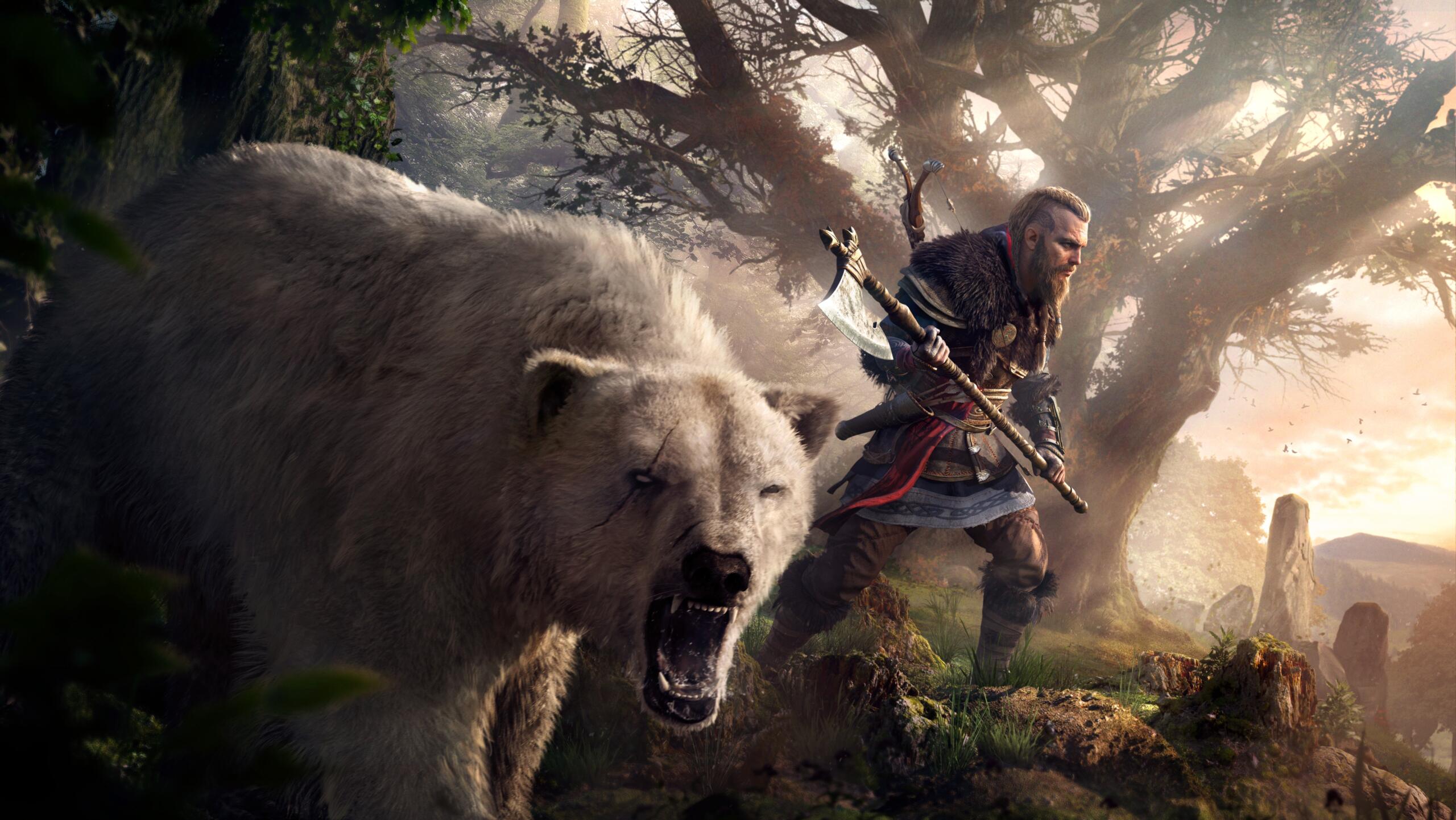