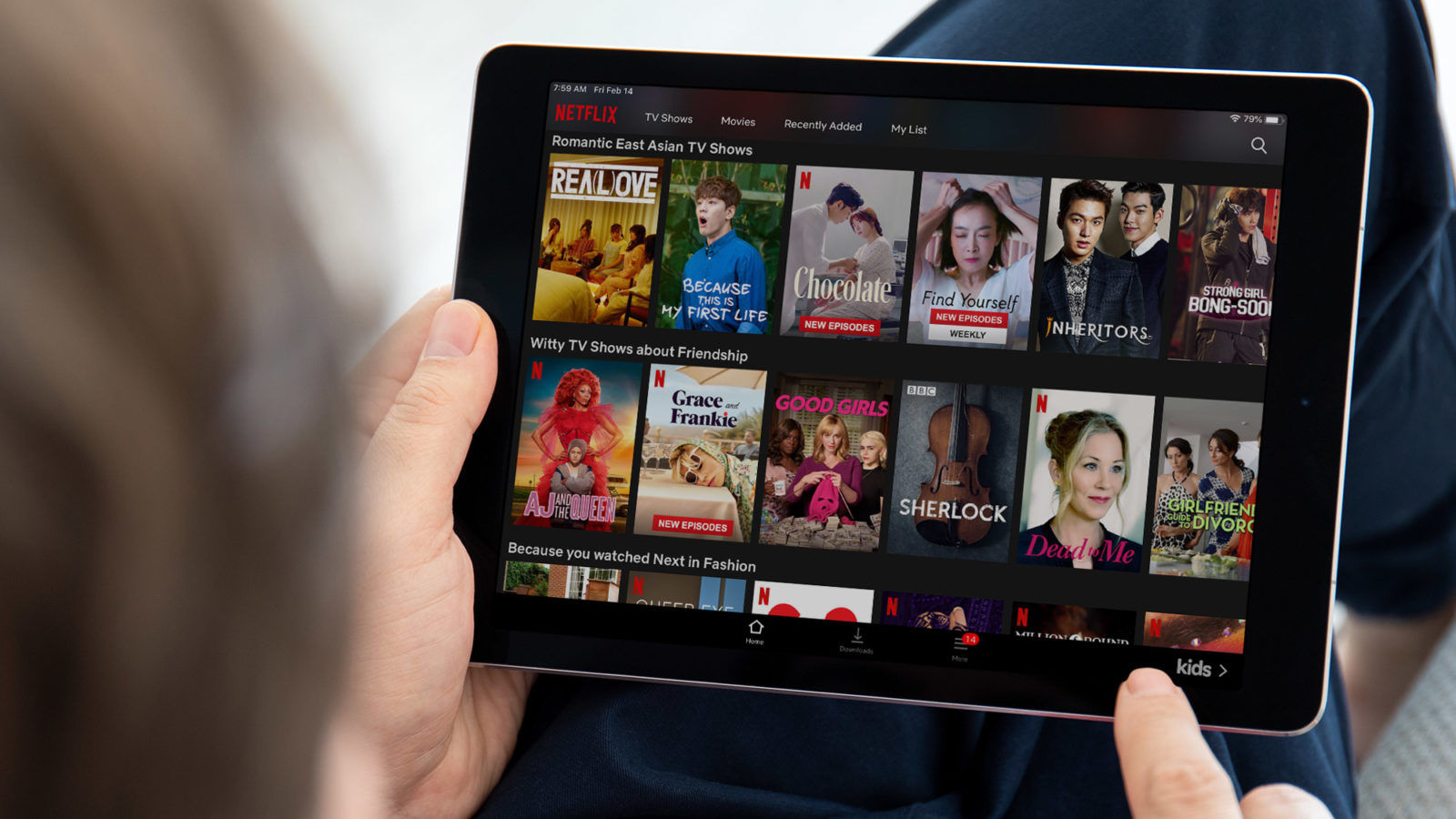 To help ease this strain, Netflix, YouTube, Amazon, and Apple have taken strides to lower the bandwidth required to stream their catalogue of television shows and movies. The initiative has already rolled out in Europe and Australia, and it won’t be surprising if it comes to India in the coming weeks.

Thankfully, our country’s internet infrastructure is more than capable of broadcasting HD-quality content to a lot of us simultaneously. But, should you ever notice a dip in pixels and a sudden drop to 360p (seriously, who even streams at that resolution?), here are some of our tried and tested tips to get your stream back up to normal. 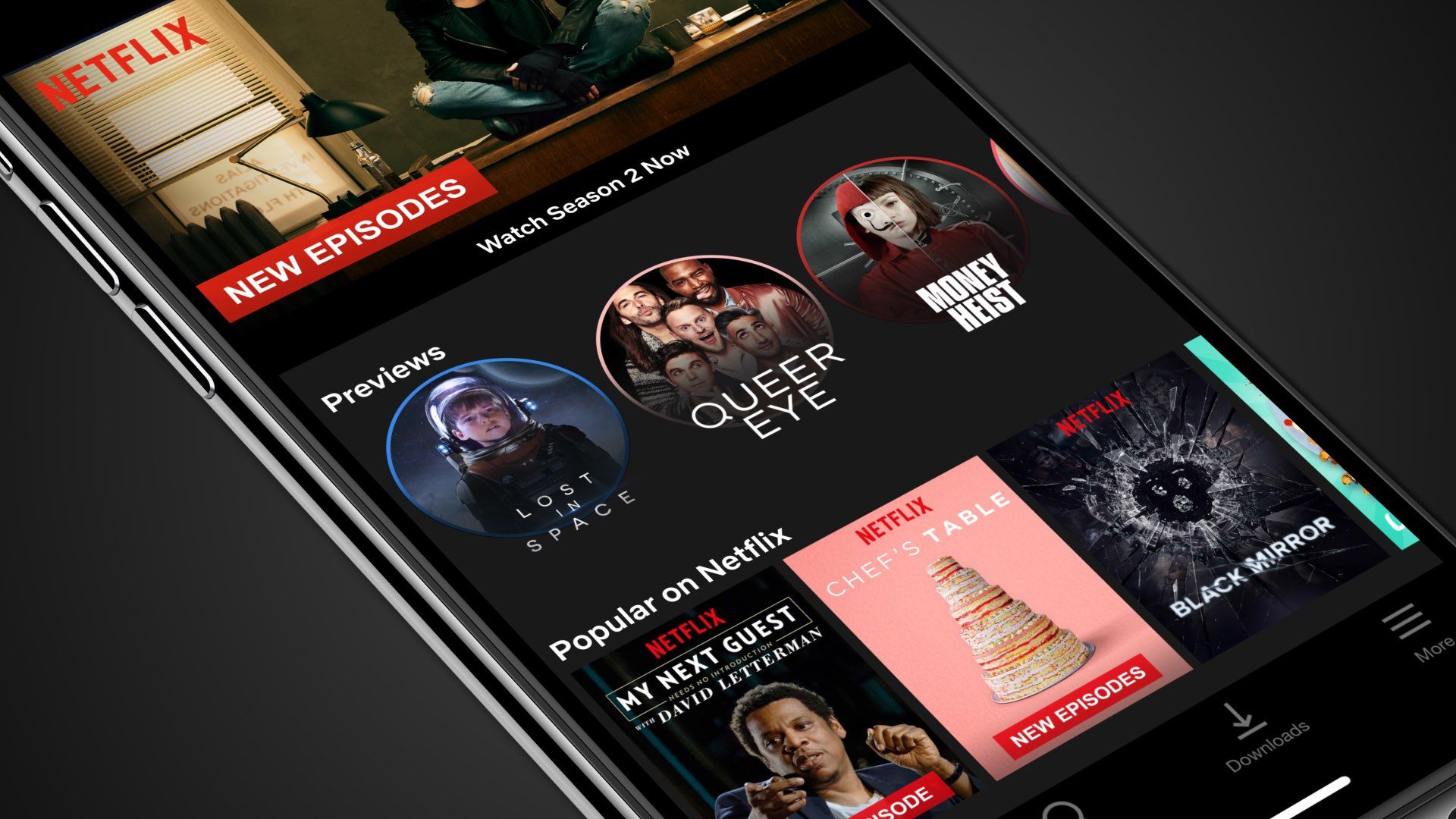 Apple TV+/iTunes: If you own any movies or TV shows from Apple or you’re a subscriber to Apple TV+, you can easily switch the streaming quality by going into the main Settings menu of your iPhone. Scroll down to “TV”, then click on “iTunes Videos” where there is the option to toggle the playback quality between ‘Best Available’ and ‘Good’ for streaming on both Wifi and Mobile Data.

Apple TV+/iTunes: For iTunes purchases, you pay upfront for the quality of the movie or TV show. For Apple TV+, you can watch the shows on its website. Unfortunately, there is no option to toggle the streaming quality as of now.

Apple TV+/iTunes: Samsung is (ironically) the only TV manufacturer that supports the Apple TV app unless you have a Roku stick. Otherwise, you can use AirPlay 2 on your Apple device to stream any movie to your TV, but again, only if the feature is supported. Not every TV is compatible, you can check which are here.

Your best bet to watching some entertainment on your big screen is to get yourself either an Apple TV 4K, a Google Chromecast, a Playstation 4, or an Xbox One. These streaming devices let you download the same apps from Netflix and Amazon as a smart TV does. You can connect them to your TV using an HDMI cable.

Ideally, these devices are connected to your internet through an ethernet connection rather than via Wifi. This should make the stream a lot more stable, with less buffering.