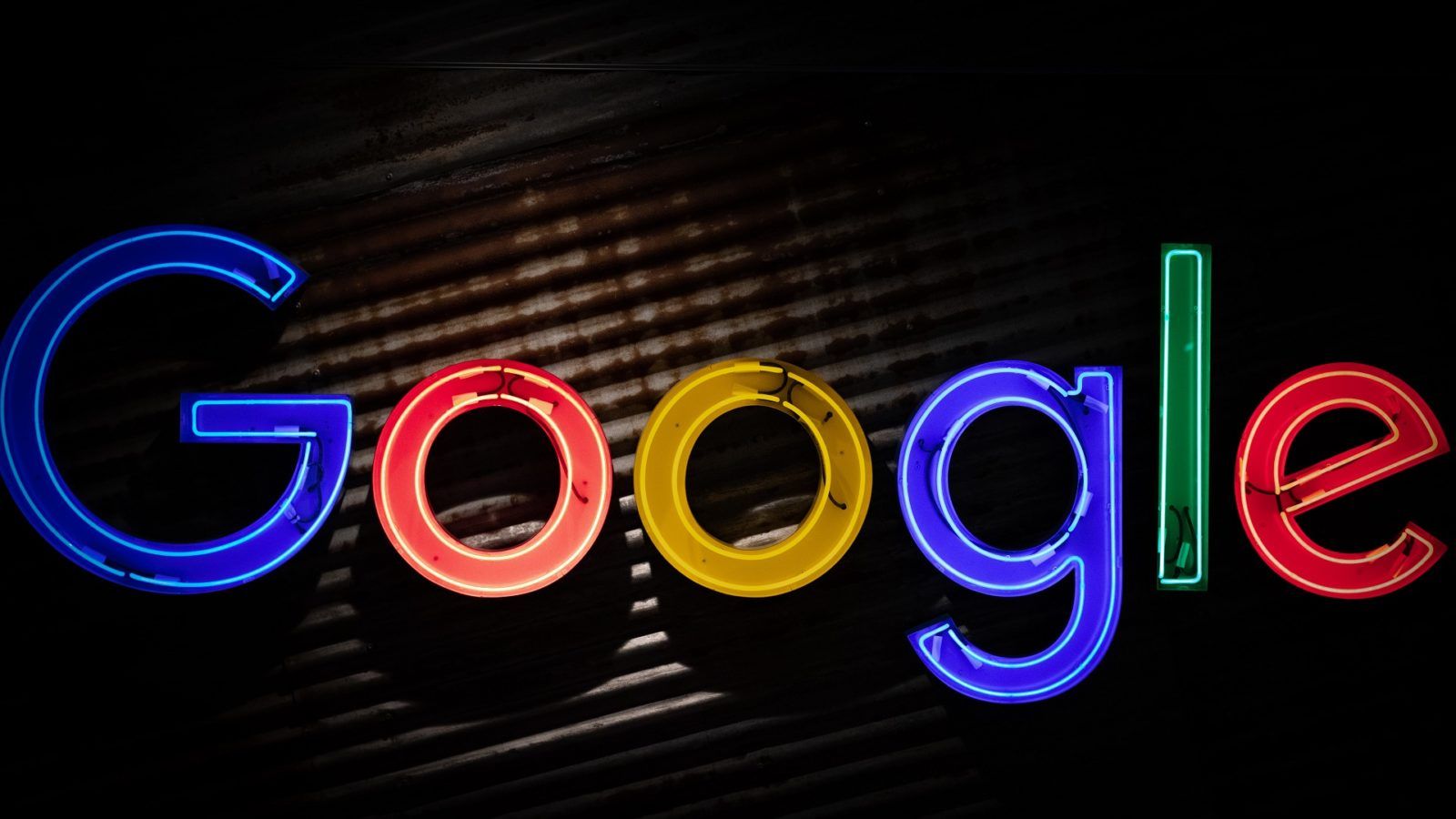 Google is taking steps to move the remaining users from Hangouts to the Chat platform, as the former will be officially discontinued in November 2022.

In February 2022, the company replaced Hangouts for Workspace users with Google Chat.

In a blog post dated 27 June, Google Chat Product Manager Ravi Kanneganti said that users of Hangouts on mobile will now see a message on an in-app screen, prompting them to switch to Chat in Gmail or the Chat app.

Those using the Hangouts Chrome extension will also be asked to migrate to Chat on the web or install the Chat web app. Hangouts in Gmail will be upgraded to Chat in July.

Conversations on Hangouts will automatically be migrated to Chat, but Google recommends users download a copy of their Hangouts data through Google Takeout before the service shuts down in November.

Gear
What we know about LaMDA, a chatbot that a Google engineer says has become sentient
Gear
Google adds more information on lock screen in June update for Pixel phones

What is Google Chat?

Google Chat is not GChat (or Google Talk), a service that the company shut down earlier in June. Hangouts is the successor to GChat and was launched in 2013. This makes Google Chat the latest in the company’s attempt to integrate instant messaging service across its offerings.

It was made free for all in 2020. Its features include Spaces, where users can engage in topic-based collaboration. Chat can be used alongside Gmail inbox, Spaces and Meet through the new integrated view.

Kanneganti underlined that Google has “big ambitions for the future of Chat.”

“You’ll see even more features like direct calling, in-line threading in Spaces and the ability to share and view multiple images,” Kanneganti said.

Google CHAT Hangouts Gmail
Manas Sen Gupta
Manas enjoys reading detective fiction and writing about anything that interests him. When not doing either of the two, he checks Instagram for the latest posts by travellers. Winter is his favourite season and he can happily eat a bowl of noodles any time of the day.
Travel Culture Entertainment Food
Sign up for our newsletters to have the latest stories delivered straight to your inbox every week.