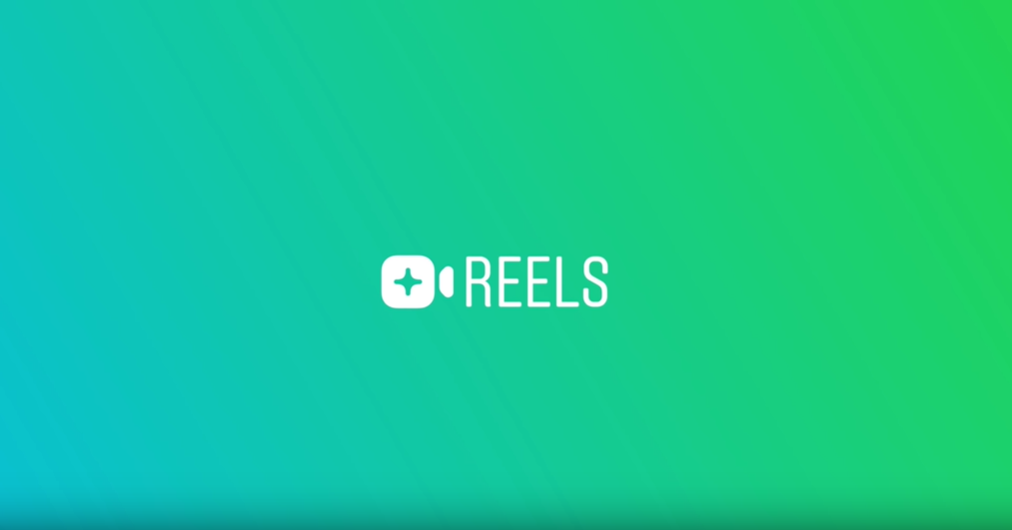 After India banned 59 Chinese apps, TikTok being one of them, Instagram’s Reels takes charge of posting 15-second videos on the platform. Although Reels has been in the news since November, now it is being tested in four countries including India, Brazil, Germany, and France. 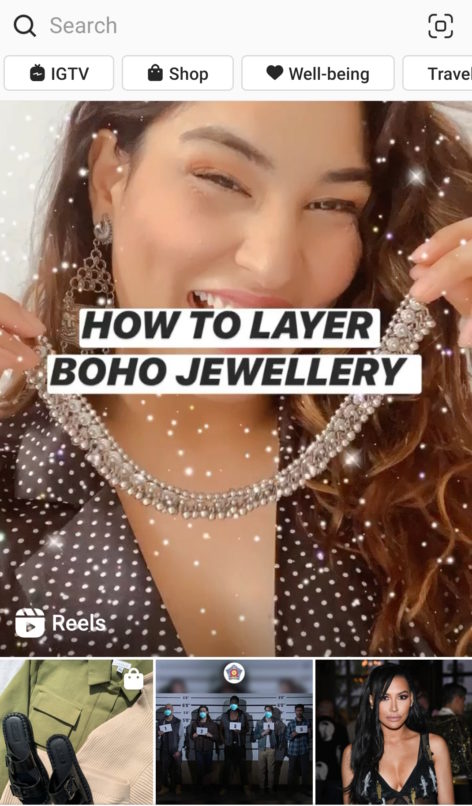 Similar to Tik Tok, Instagram Reels allows users to make 15-second videos – originals or remixes based on someone else’s video format – that can be set to music from the app’s existing library and published with the possibility of going viral. A new ‘Top Reels’ section within Instagram’s Explore aggregates the most popular clips across the world for viewers to browse and enjoy. 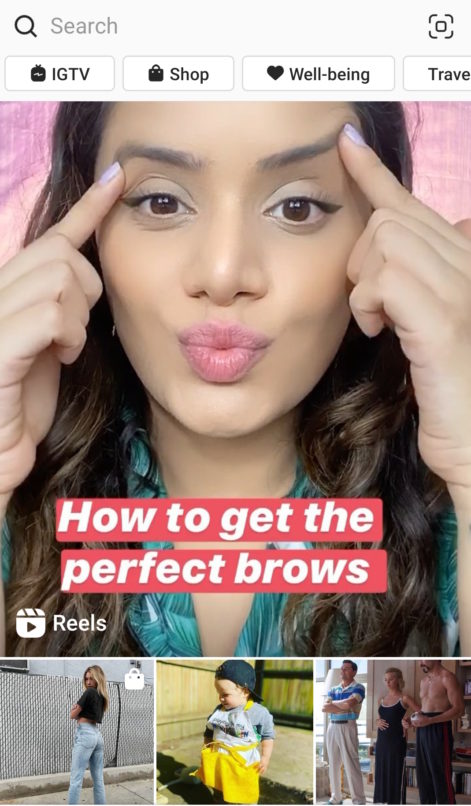 Unlike usual Instagram Stories, Reels can be shared in the Explore section and viewed by everyone on the platform. Users will be able to share Reels in Explore, and also on Feed with followers. There will be no monetisation avenues for now. For Reels, Instagram has partnered with prominent music labels to provide a vast collection of songs to users to create Reels and share with everyone.

Reels also provide various AR effects to help users add a unique touch to their videos. To add AR effects, users can open Reels camera, click on effects and then AR effects. Similar to TikTok, Reels come with a ‘Use Audio’ option which will let others use your original audio to create their Reels.

This is another attempt by a Facebook brand to compete with TikTok. The standalone app Lasso, launched by the Facebook company, has yet to take off compared to its Chinese counterpart. Integrating a TikTok-like feature into an already popularly used application is a potentially more effective way to encourage users to turn towards Instagram for this type of digital entertainment experience.