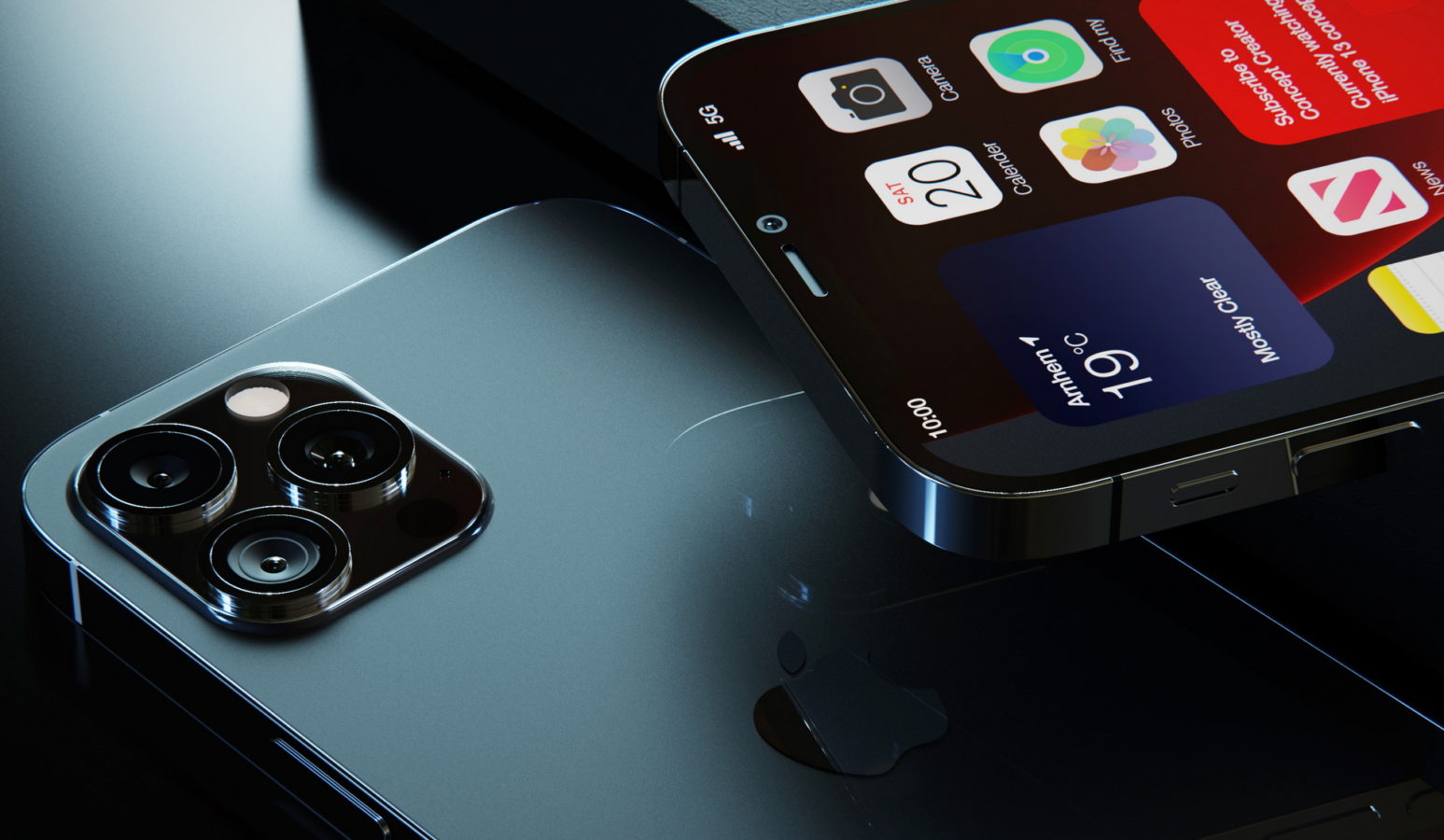 What to expect: iPhone 13 rumours that seem plausible enough

Gear
What to expect: iPhone 13 rumours that seem plausible enough
Share this article
Next article

From satellite communication to astrophotography, we’ve rounded the internet’s most plausible rumours about the upcoming Apple iPhone 13.

It’s the month of September, and you know what that means: It’s time for a new iPhone. Last year Apple debuted the iPhone 12 that refreshed the device’s overall design into a much squarer and sleeker silhouette. However, this year the Cupertino giant seems to be focusing more on what’s inside the new iPhone than the outside. While so, it’s a bit tricky to pinpoint which innovative direction Apple would take this year as they have quite the reputation of playing things close to the chest.

As they inch towards the launch that will take place around the second or third week of September, we’ve looked out for breadcrumbs on the internet for what’s in store for iPhone users this year. 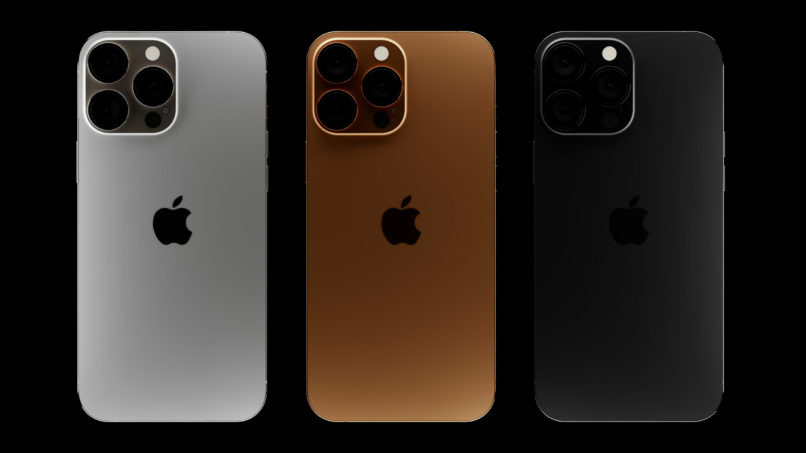 Apple has been exploring the colour palette over the last couple of years. In 2019’s iPhone 11, we saw yellow, green, and purple. And with the iPhone 12’s new square frame, they’ve carried this torch of vibrancy. For the iPhone 13, we’ve heard they’re tilting towards matte finishes for their devices like Samsung or OnePlus. More so, since the 12’s gold finish saw high demand, they would be seeing a bronze bodied, gold-edged variant this year. We are also expecting them to fix the fingerprint stain worry that arises with this stainless-steel finish.

If there’s one rumour that had us excited, it’s this one. Apple is rumoured to implement satellite communication into this year’s iPhone. This means one can make calls and send out messages without the dependency on cellular networks. We’re still unsure about this spec and are curious as to how IT and communication ministries of countries would react to this. However, we’re also expecting this to work only in emergency situations rather than being a full-time service. 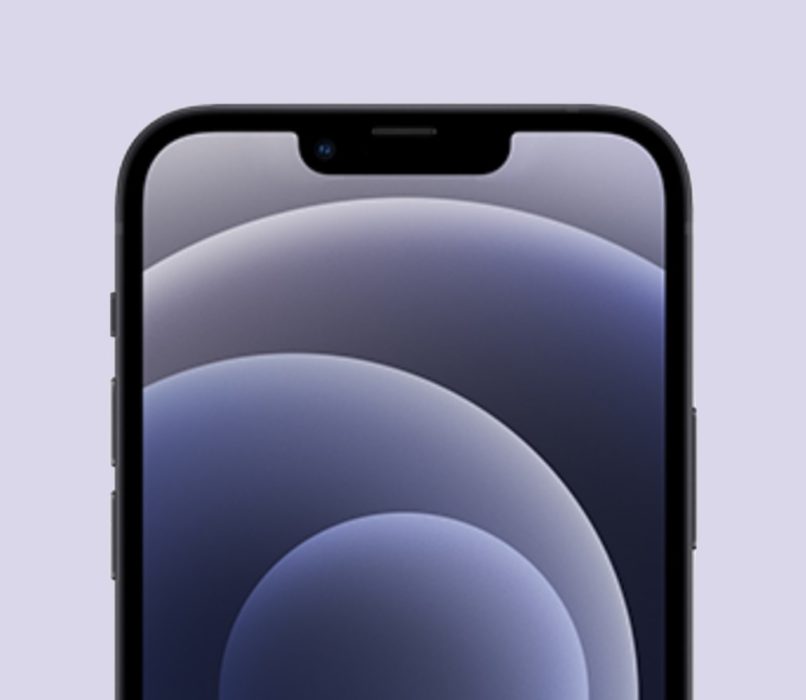 We’ve heard that both Samsung and OnePlus are cooking up devices that can prove to be viable candidates in today’s fast-paced smartphone gaming world, and I think this rubbed off on Apple, too. Reports suggest that they’re seriously upping the ante on frame rate this year bettering their already brilliant display. We’re expecting the “Pro” models to feature LTPO displays. LTPO stands for low-temperature polycrystalline oxide, which also means that it can switch between frame rates. Also, 120-Hz is the expected figure for the iPhone 13.

Cutting the cord? Or better Magsafe?

Apple’s plans of going 100% wireless have been slowly becoming apparent over the last few years. Introducing MagSafe last year was a major hint that the lightning port is a secondary option on the device. We think the brand will focus on bettering the MagSafe tech this year with a stronger magnet. In terms of ditching the lightning port, we feel like it still may be early to do so. But well, who knows? 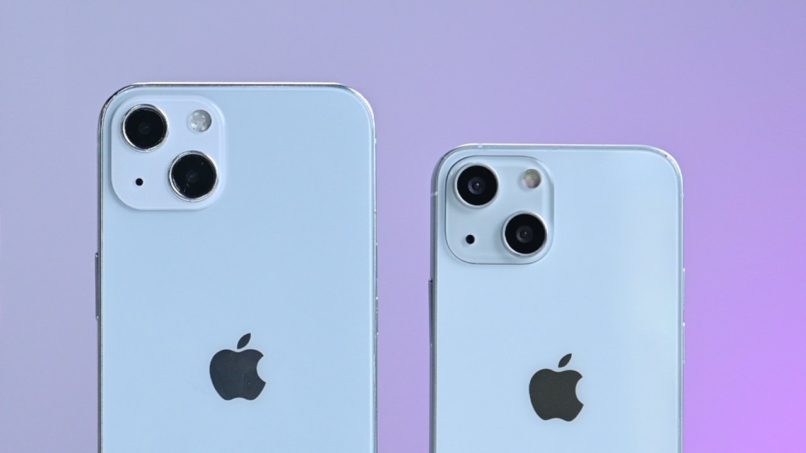 Camera setup — Rolls 2 on the dice!

The camera department as usual will be getting an upgrade this year, but along with that, we’re also expecting a cosmetic upgrade. Moving past the vertically placed lens, the iPhone 13 might be looking at an alternating setup. Camera-flash-sensor-camera – That’s what we’re expecting this year. How this setup would apply for a triple-camera setup on the Pros, would be tricky.

If there’s one thing we love about iPhones, it’s the camera. For this year’s special, we’ve heard hints of an astrophotography spec for the elder variants. Photography of astronomy is undoubtedly a highly professional and complex spec even for standard cameras, let alone smartphones. Reportedly, the iPhone will detect when the iPhone is being pointed towards the sky and switch into this special mode adjusting exposure, sharpness, and other settings required. 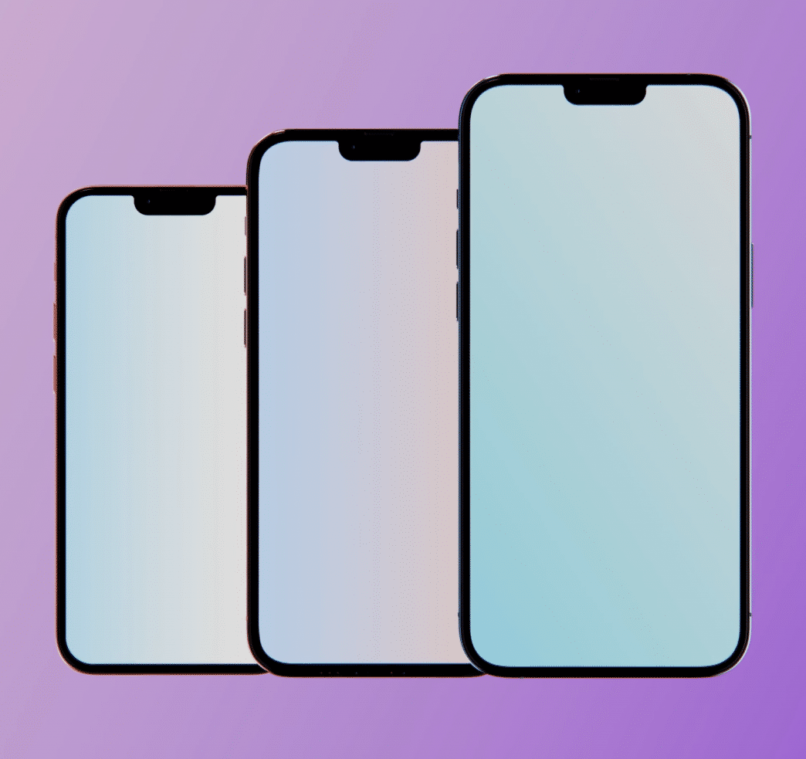 Smaller notch to the front

In Apple’s endeavour of maximizing screen space, they face their next hurdle: The notch. Housing the front cam and other sensors, it’s a bit tricky to fit this one elsewhere. Experts suggest that they may look at a smaller and more compact notch this year, others say that the camera and other sensors would be placed underneath the screen. We believe in the former theory, as it also helps the iPhone retain its signature silhouette. This won’t be a significant gain but it’s definitely a step in the right direction for them.