IPL 2020 fever is on, and the biggest names in cricket have come together once again for this year’s battle royale. While that’s on television, there’s another stiff competition taking place right on our smartphones – Fantasy cricket apps. Here’s your chance to put together your dream team and earn some serious bucks.

If you’ve been tuning into the sport, it’s almost impossible to miss an ad about fantasy cricket apps. Well, of course, the IPL 2020 is the perfect hub to find the biggest cricket fans in the country and internationally too. But what’s the hype behind fantasy cricket apps? Succinctly put, they allow cricket fans to test their knowledge of the game. The participants form their teams and earn points based on the performance of the selected team combination. The result isn’t just game store points or fancy rewards – it’s real cash.

If you think you got what it takes, welcome to the club. 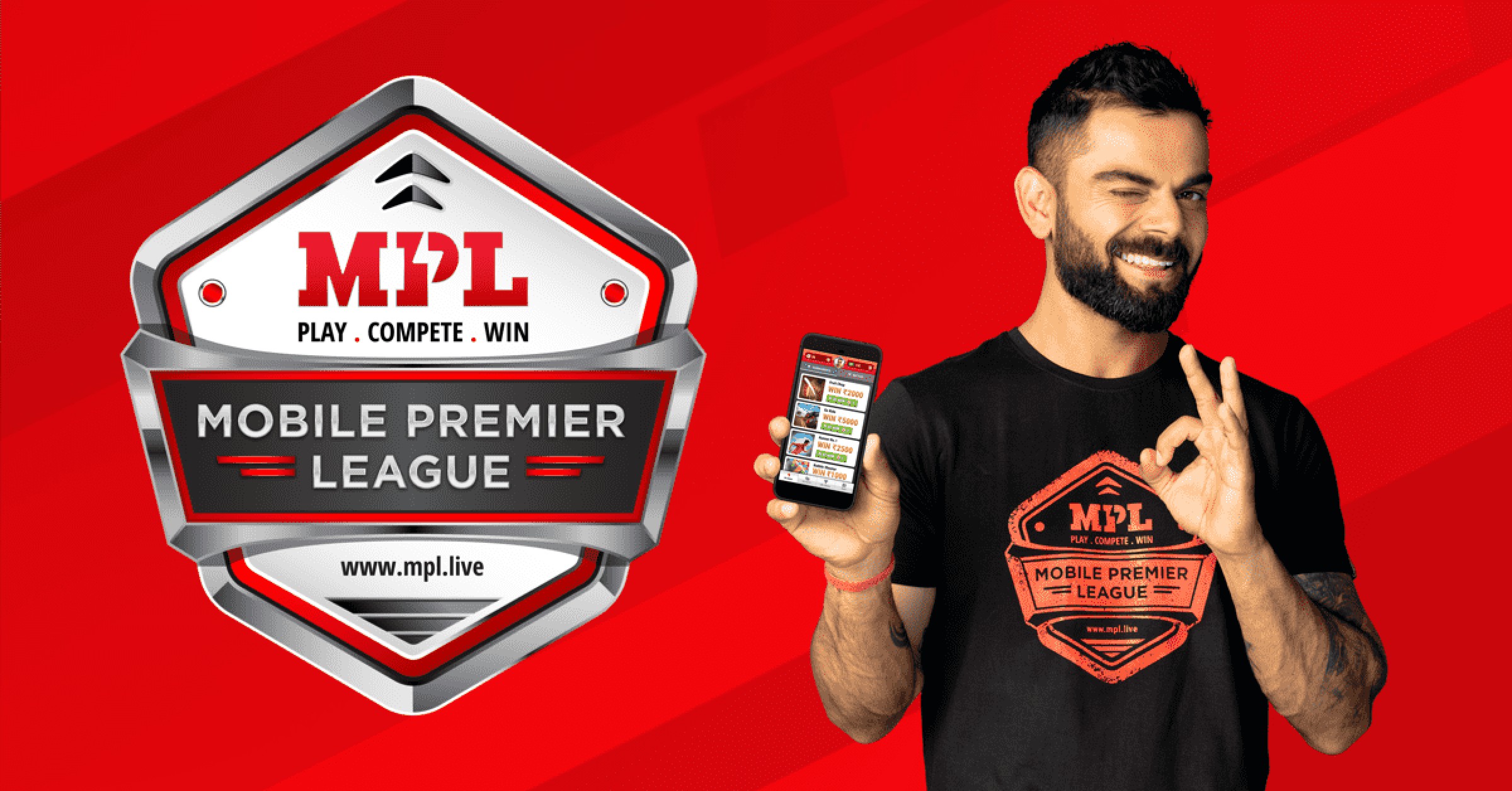 With the face of the Indian cricket team captain on their cover, you know these guys mean business. As one of the big sponsors for Royal Challengers Bangalore and the Principal Sponsor of Kolkata Knight Riders, they have over 60 million users. Apart from fantasy cricket, they also host 50+ skill-based games on their platform. They include games like Rogue Heist, Chess, Pool and many more games.

The game is hyper-realistic and even considers factors like pitch condition, weather, batting order and more, making the experience a lot more appealing. You can redeem your earnings using Paytm Wallet, UPI, Amazon Pay, and bank transfer. 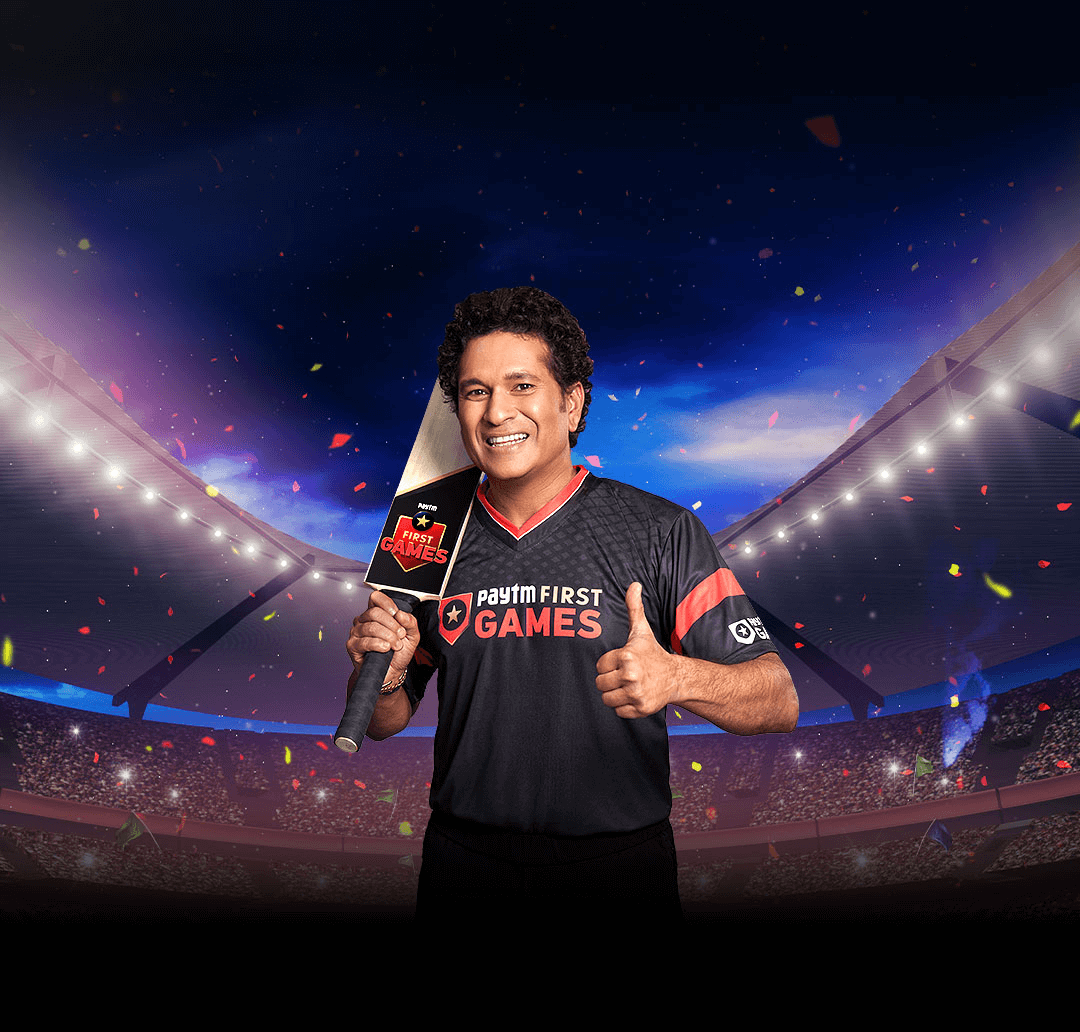 Said to be an all-in-one destination for competitive cricket fans, it comes from India’s digital finance powerhouse, PayTM. With veteran, Sachin Tendulkar as their brand ambassador, the platform is fairly new to the world of fantasy gaming but promises fun, security and efficiency, and older players. Media reports say the PFG has earmarked Rs 300 crore for investing in fantasy sports and other online gaming events during this financial year.

You can redeem your earnings using PayTM, UPI, and bank transfer. They take pride in their transparency and their winners, some of which have won up to Rs 5 lakh. 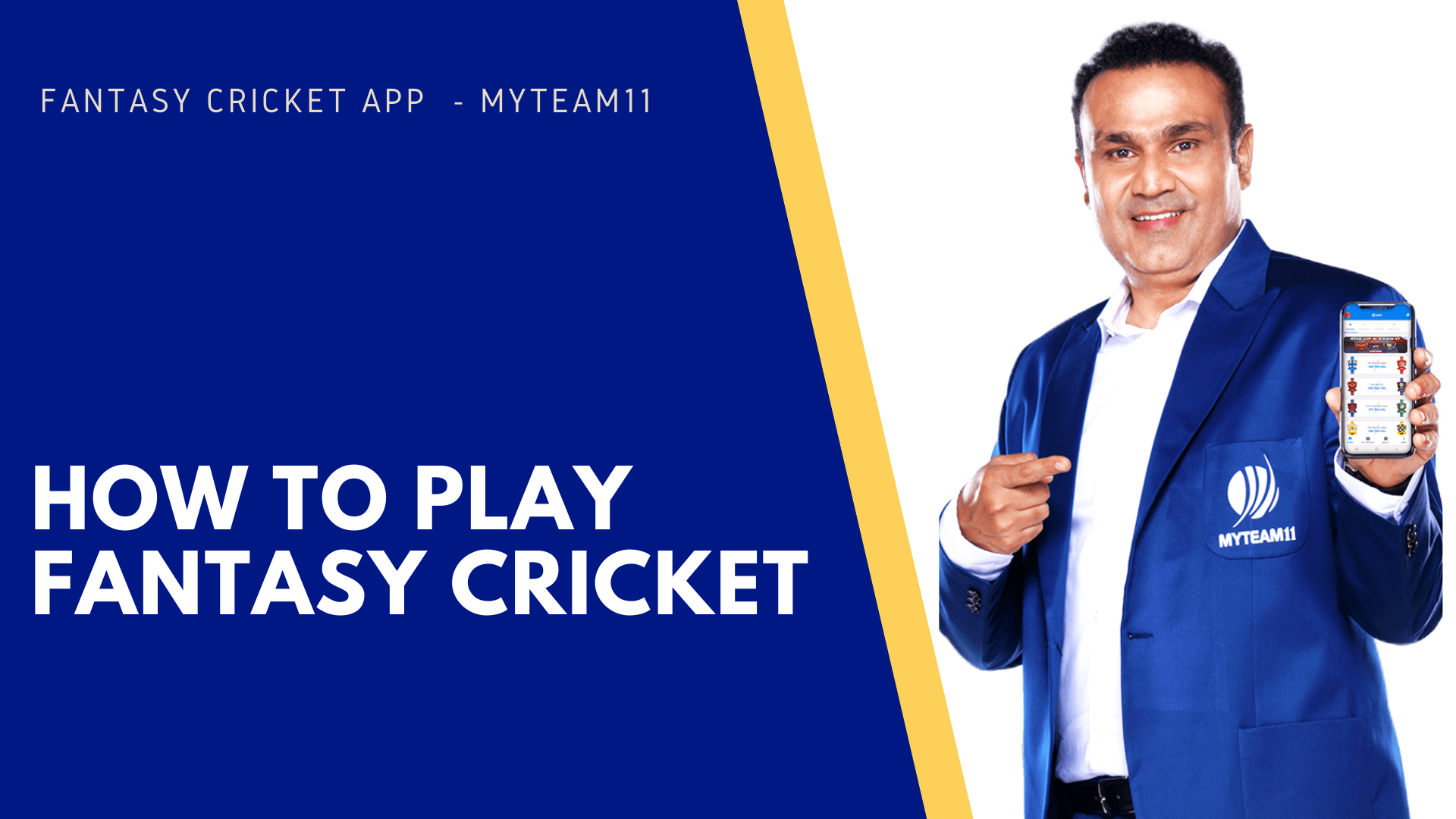 Player11 is the perfect completive hub for lovers of all sports. Be it cricket, football, basketball, baseball or rugby, this is the place to be if you think you have what it takes to win big. It has 15 million+ downloads and five crores in daily winning. What we like best about the app is the variety of earning redeeming options it offers and the interface of the game, it’s clean and to the point. Their brand ambassador is veteran, Virendra Sehwag.

You can redeem your winnings via PayTM, UPI, PayUBiz, PhonePe, PayPal, Zaakpay, JusPay, and Mobikwik. 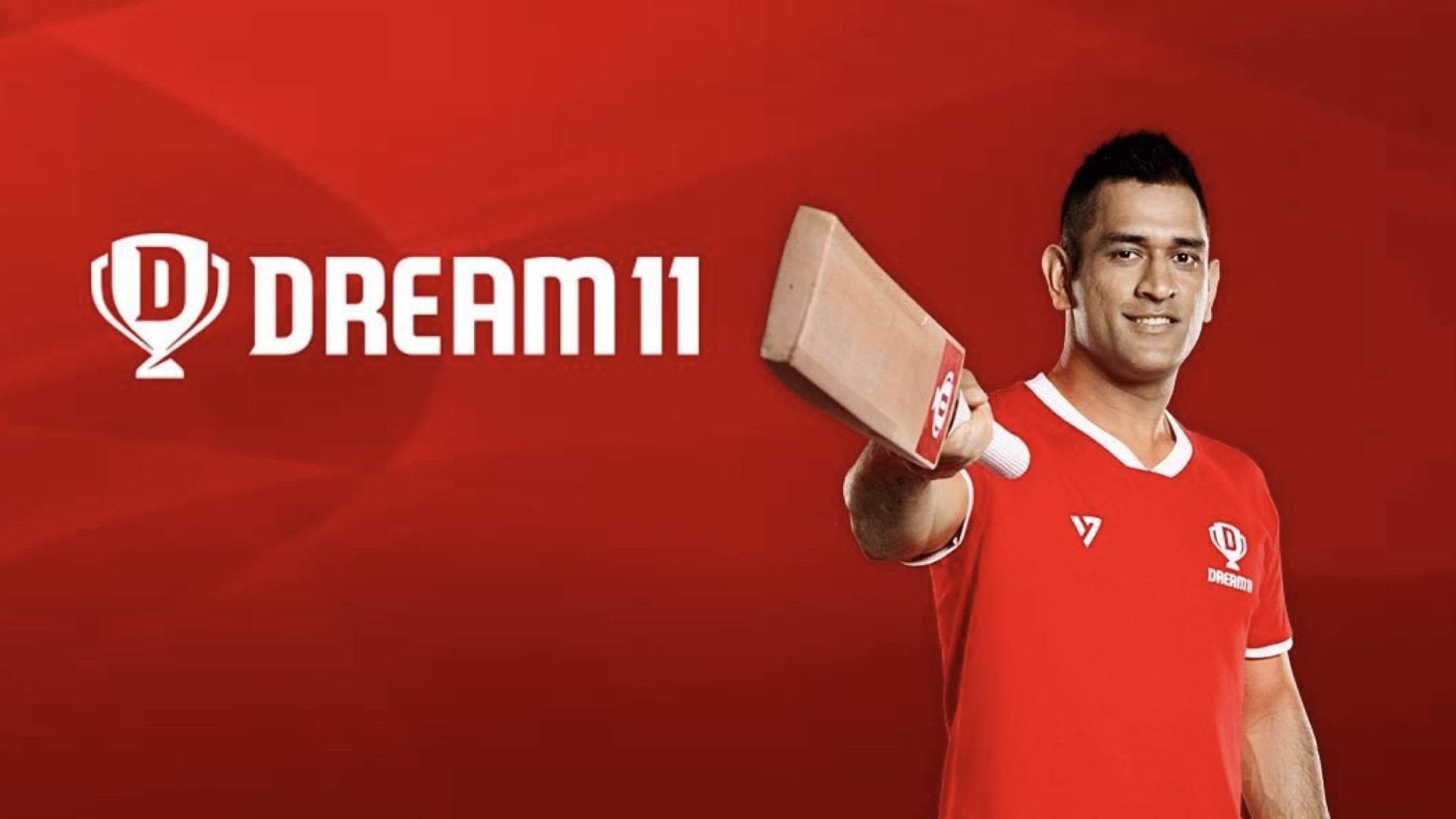 Dream11 are probably the biggest fantasy cricket app in the country today. They’re also the title sponsor of the IPL 2020 with a deal of 222 crores. With around 80 million players as its current user base, Dream11 dominates the scene and for a good reason! They run plenty of daily contests, and there’s serious money to be made (or lost) here, so play smart. Users can also participate in polls and earn bonus cash through referrals. Captain Cool, MS Dhoni is their brand ambassador.

A lucky few have won up to Rs 25 lakhs in the game. You can redeem your earnings using PayTM, UPI, and bank transfer.

Disclaimer: These fantasy cricket apps are not available on official app stores and need to be downloaded from respective brand websites.