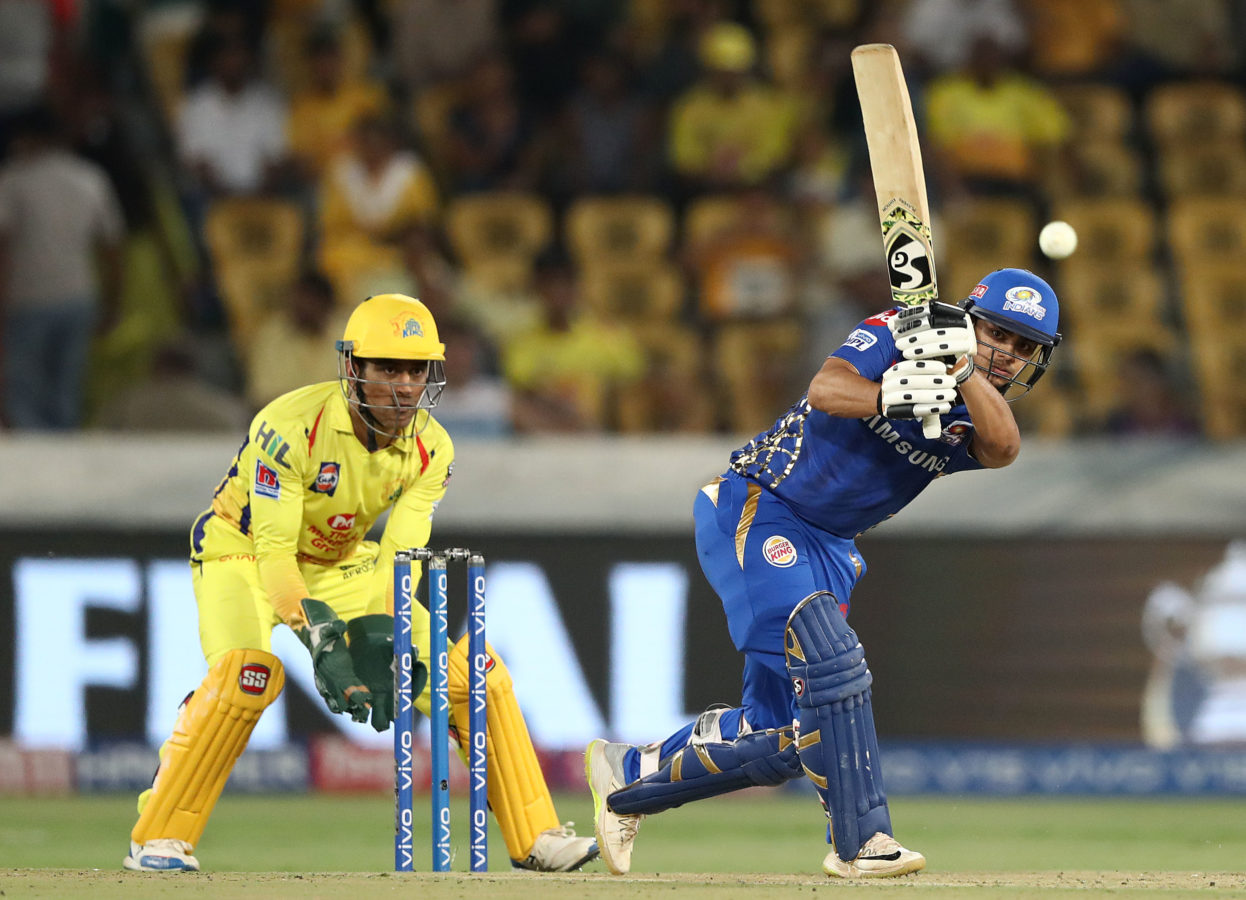 Gear
IPL 2021: The best cricket apps to bundle up on for the next T20 season
Share this article
Next article

IPL 2021 fever is on and before we begin another season of T20 action, be sure to have all the best cricket apps downloaded on your smartphone.

We know how Indians consider cricket a religion and how passionate each fan is be it either format of the game. Whether it’s checking live scores, being in the loop of upcoming line-ups, keeping up with the news, smashing a six in an online game or striving to win some coin, we’ve listed down the best cricket apps to download in 2021. With the face of the Indian cricket team captain on their cover, you know these guys mean business. As one of the big sponsors for Royal Challengers Bangalore and the Principal Sponsor of Kolkata Knight Riders, they have over 60 million users. Apart from fantasy cricket, they also host 50+ skill-based games on their platform. They include games like Rogue Heist, Chess, Pool and many more games. The game is hyper-realistic and even considers factors like pitch condition, weather, batting order and more, making the experience a lot more appealing. You can redeem your earnings using Paytm Wallet, UPI, Amazon Pay, and bank transfer. 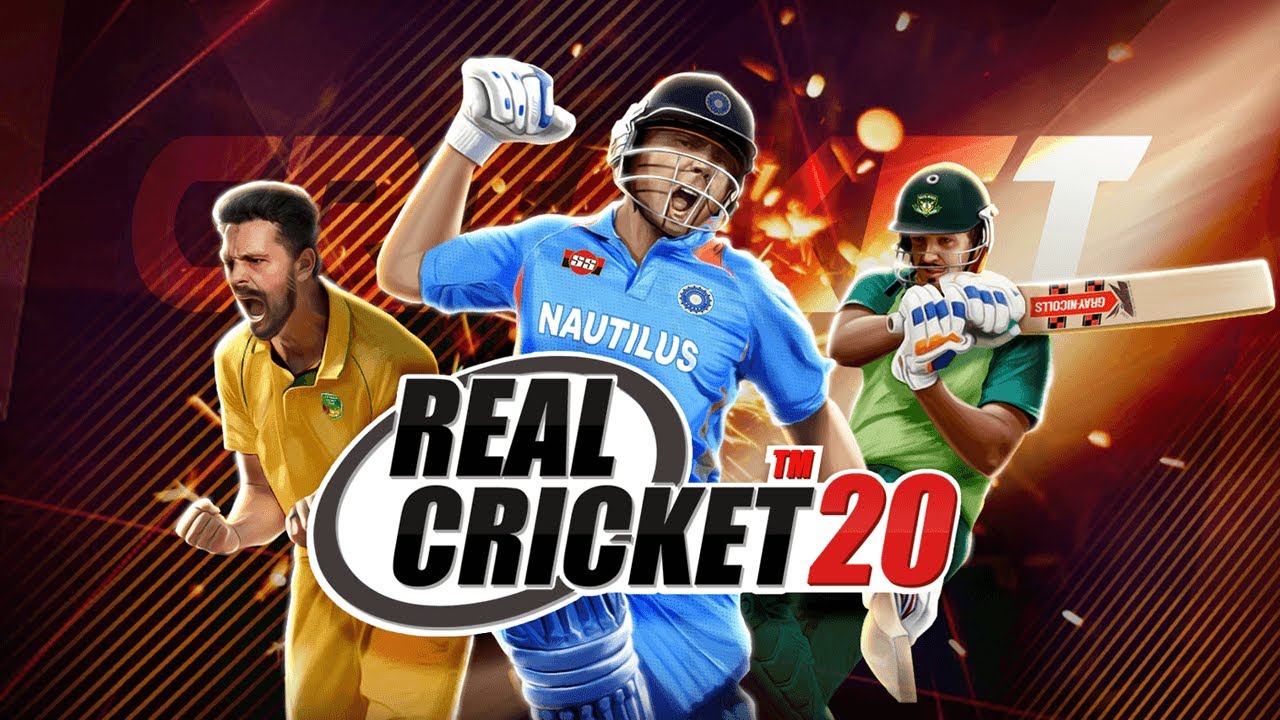 If you’re going to be watching a match, you might as well get a piece of the action yourself, on your smartphone. Which is precisely why we’ve handpicked Cricket Clash Live, one of the best real-time games on the app store today. Classic 1v1, mano-a-mano, you select a team and battle it out. The game is available on iOS and Android. Also interestingly, you get to also play with Bollywood personalities and characters.

This is the game to own if you’re looking for a 360-degree cricketing deal, be it T20, Test Matches, Tournaments, etc. More so, the game also has innovative modes to play and you can customize your team. The game aims to be as real as possible, it features UltraEdge, Snickometer and Hotspot tech to give the game a hyper-realistic feel. You also get to experience and play at various stadiums including Mumbai, Pune, Cape Town, Melbourne, London, Dubai, Wellington and Kolkata. The game is available on iOS and Android. Dream11 are probably the biggest fantasy cricket app in the country today. They’re also the title sponsor of the IPL 2020 with a deal of 222 crores. With around 80 million players as its current user base, Dream11 dominates the scene and for a good reason! They run plenty of daily contests, and there’s serious money to be made (or lost) here, so play smart. Users can also participate in polls and earn bonus cash through referrals. Captain Cool, MS Dhoni is their brand ambassador. You can redeem your earnings using PayTM, UPI, and bank transfer.

Currently, Cricbuzz is the most trusted Android app in the market today when it comes to cricket news. There’s alot the app offers apart from real-time updates and score analysis. You can expect commentary, upcoming schedules of various matches, post-game editorials, in-depth stats, tournament rankings, and support for various leagues like IPL, BBL, CPL, Natwest T20 Blast, and other major cricket tournaments. The app is available on iOS and Android.

Well, I’m pretty sure you didn’t expect ESPN to have a dedicated cricket app. The app, just like many sports news apps, covers tons of cricketing events but simply on a larger scale. They even cover tournaments from different countries. You can expect live scores, ball-by-ball commentary, various updates and alerts, news, video highlights, and much more. More so, you can also customize the updates you receive and personalize your news feed. Available on iOS and Android.