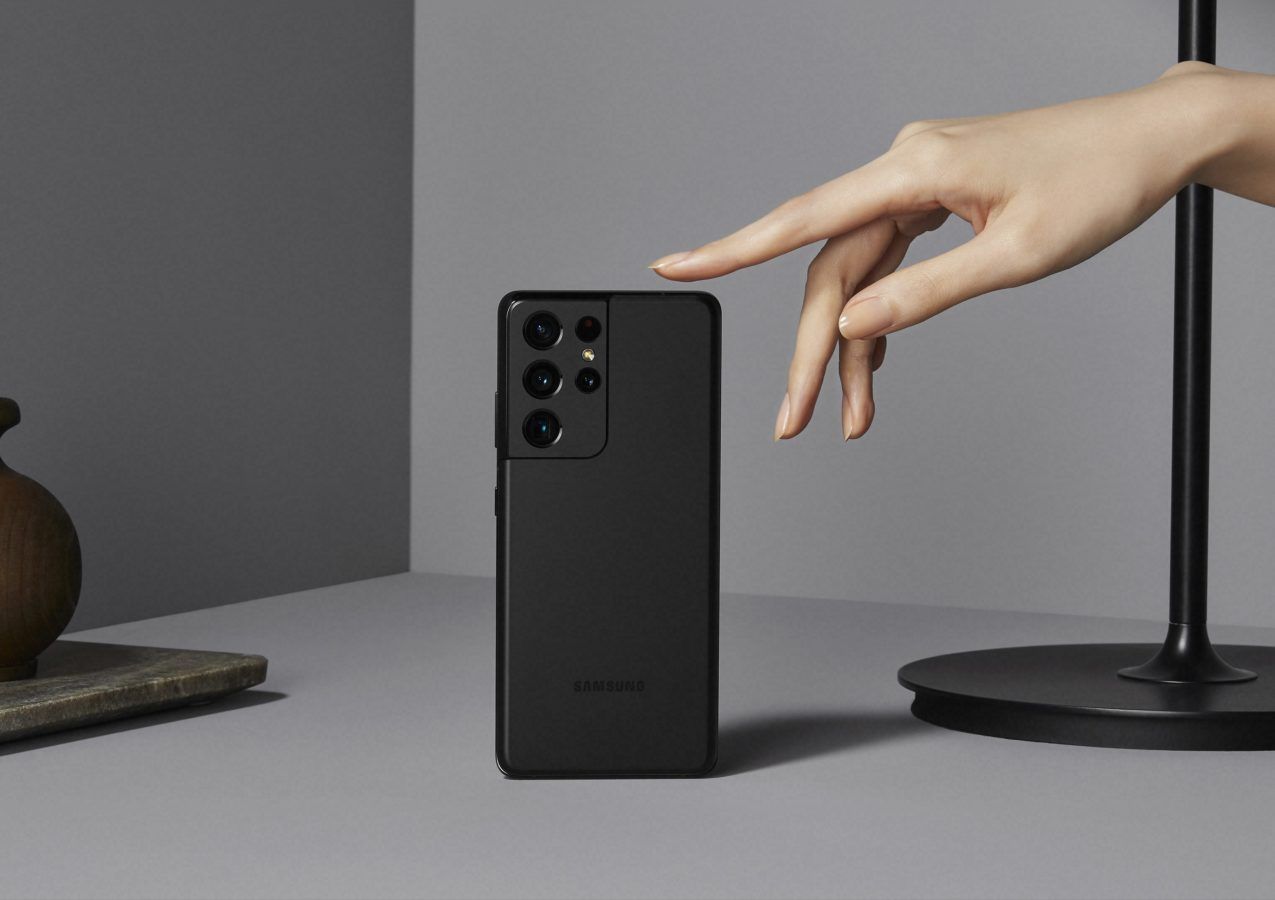 We got our hands on the new Samsung Galaxy S21 Ultra, the ‘apex’ Android device in the market today.

When we think Android today, we think Galaxy, and that’s the way things have been for over a decade now. If Samsung are at the forefront of the Android entourage today and the ‘Ultras’ being their pinnacle device, in theory, it should be the greatest phone in the game. I guess the ‘Ultra’ is living up to its name.  On paper, the phone is an absolute beast – Huge specs, massive numbers, big vibrant screen and more. But in experience, it does a lot that doesn’t show up on the spec sheet. The S20 series was good but with the S21, they not only step it up, but right a few wrongs as well.

We spent a month with the flagship Samsung Galaxy S21 Ultra. To help you potential buyers, we’ve also rated each department. Here’s all about our experience 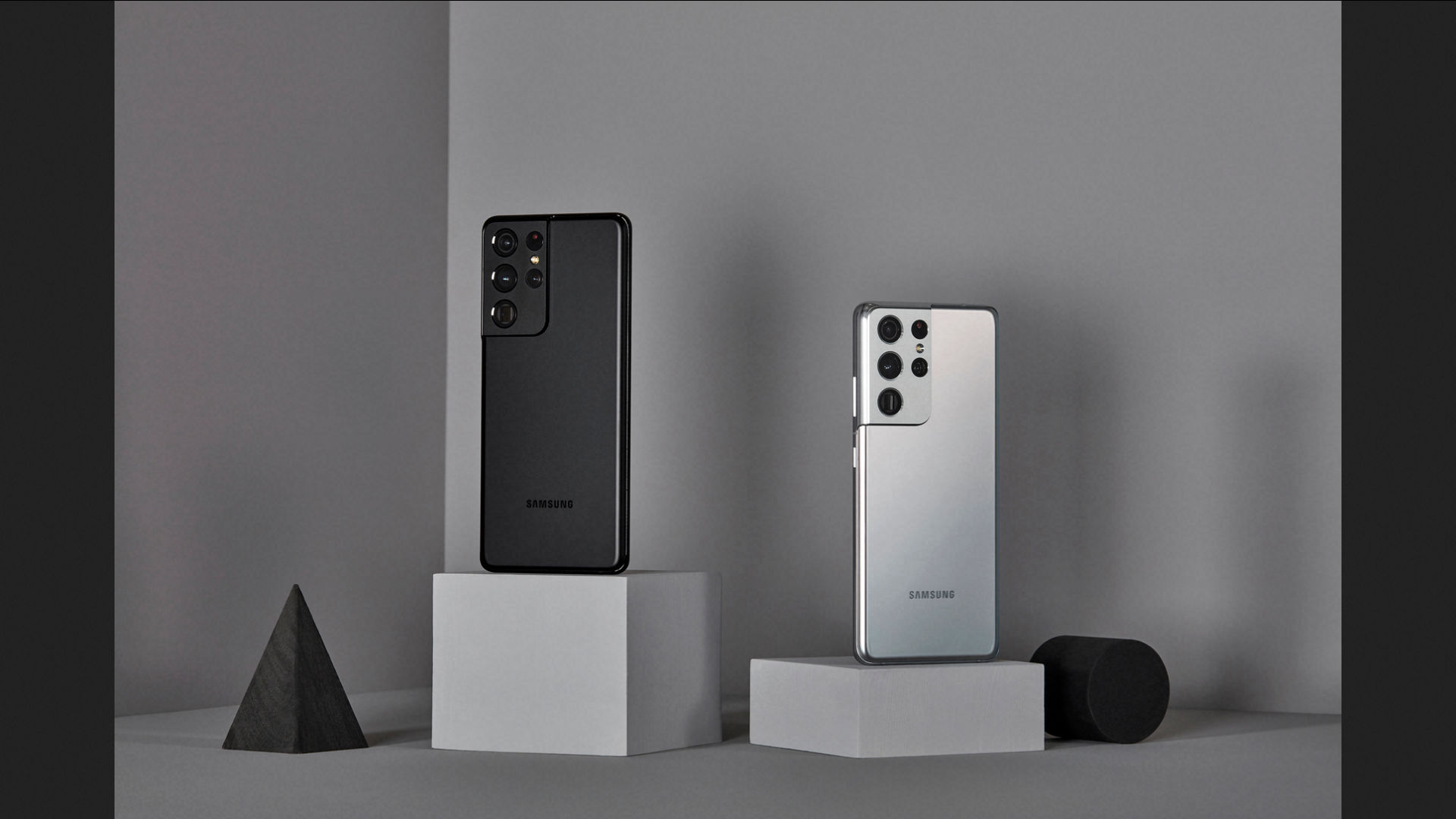 Let’s begin with the design. One of the key details, highlighted while presenting the phone was the matte black finish. I must say, it’s a huge win in ridding those annoying fingerprint stains that most glass-back phones suffer from. We all instantly understand that the ‘Ultra’ tag is a metaphor for big dimensions. Interestingly, the phone is, it sizes in at 6.8″ but won’t feel that way. This is because of the camera dock. It perfectly proportions with the device’s dimensions so it’s easier on the eye. The camera dock too, is another brilliant story. I love how the body remains matte but the glossy camera dock layers above and around it. It’s almost like a tuxedo on a dress shirt. I think the design innovation here is a pure win but the camera dock has way too much bulge. It’s a bit wobbly when resting on the table. 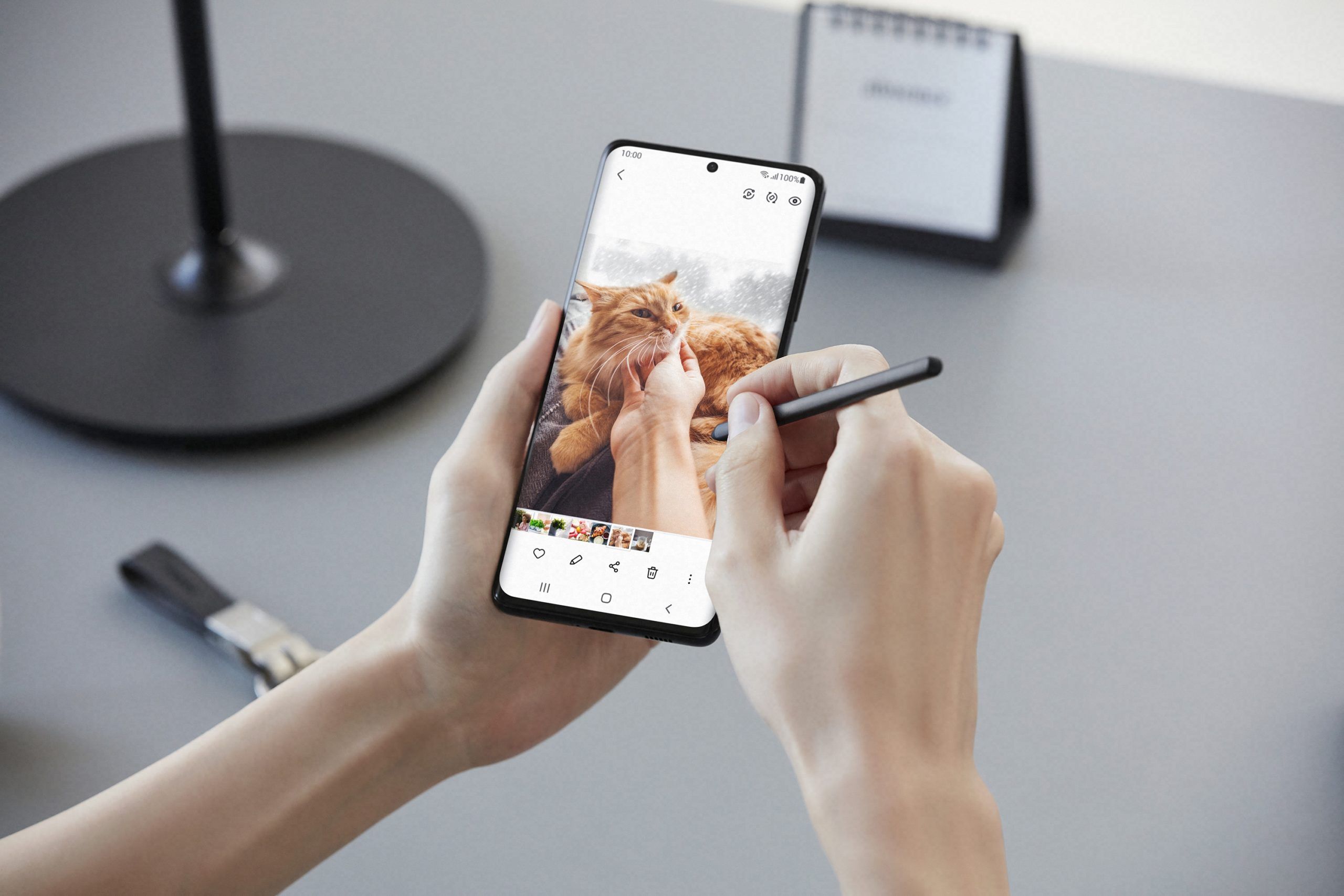 Flipping over to the screen. I think Samsung have always been the benchmark for great smartphone screens for years now and the S21 is simply carrying the torch further. This is very prominent on the spec sheet too. The huge Dynamic AMOLED display stretches 6.8″ and has a refresh rate of 120Hz. Impressive numbers, to say the least. I actually used the phone to review FAU-G and play Call of Duty: Mobile while maxing out the graphic specs. Smooth as butter and the colours truly pop. The Gorilla Glass however, is something I’d be conscious about. Even though the screen won’t shatter easily, I think it could be prone to micro pocket-scratches. So you would want an extra layer of protection for that just to play safe. They’ve also flattened the overflowing screen, this is a preference-based design spec, which isn’t my cup of tea. Favorite topic – The camera. Now there’s really a lot that the Samsung Galaxy S21 Ultra does with its camera and it’s obviously been the brand’s key selling point for the Galaxy S series. Let’s establish the numbers first, the main camera here is a 108-MP with a 12-MP Ultra-Wide and two 10-MP Telephoto cameras. What gets my attention most is ‘Director’s View’ it’s where you can access the ultra-wide, main and selfie camera together, at the same time. I haven’t seen a device do this till date and it’s really cool. Another cool thing is the zoom and its stability. If you’re someone who’s really into taking long-range shots, this is the one for you. The common problem we’ve all been facing when taking zoomed camera shots is stability. This phone fixes that in supreme style. I think I’m more impressed with the video quality of the phone than the image quality. As a Samsung apex, they’re incredibly clear and vibrant but I wished there was more sharpness to the images.

The camera department gets a 9/10 for innovation. 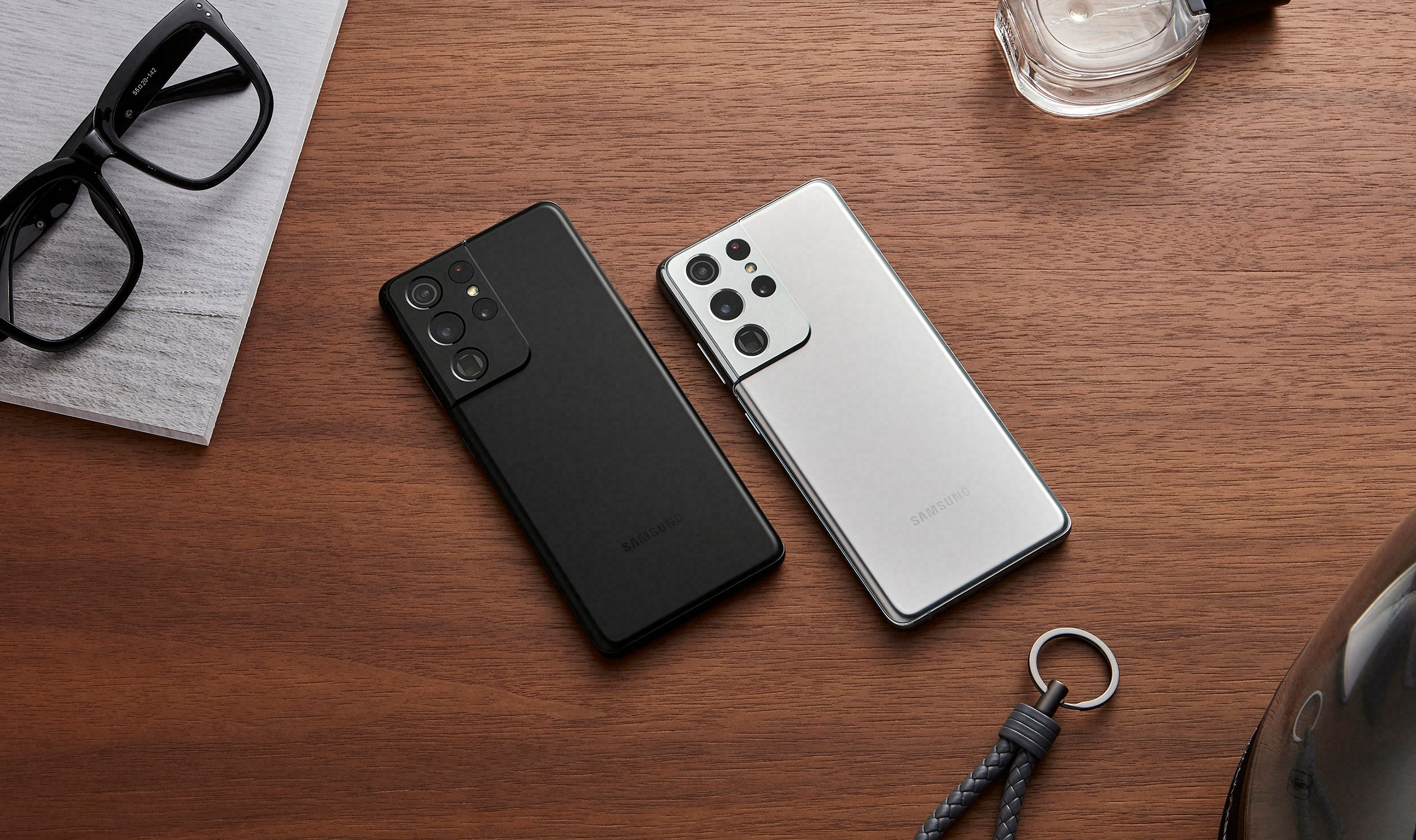 In the affairs of performance and battery, the numbers don’t lie. You get a phenomenal 16-GB of RAM if you choose the 512-GB storage variant. This right here, is an industry apex. The batter on the other hand is something I have mixed feelings about. There’ve been days where the battery would last the entirety of the day without a hassle but other times where it would run down quicker. This is of course was on days where we used the camera, gamed and even streamed some shows. However, one of the things I liked is that it’s a worry-free battery. Even if you leave home at 30%, it’s still enough to get you through the night.

The S21 Ultra is a real treat. We’ve seen the evolution between last year’s flagship and this one and it’s safe to say, they’ve righted a few wrongs. I think with its design, they don’t want to be too loud. But the real magic is inside. Power-packed with four cameras, I think that will be the true selling point with this one along with the camera dock design. It’s perfect in many ways. In terms of price, I think it’s placed in a market for people who are willing to pay for quality and make zero compromise. If you fit that cult, this one’s for you.