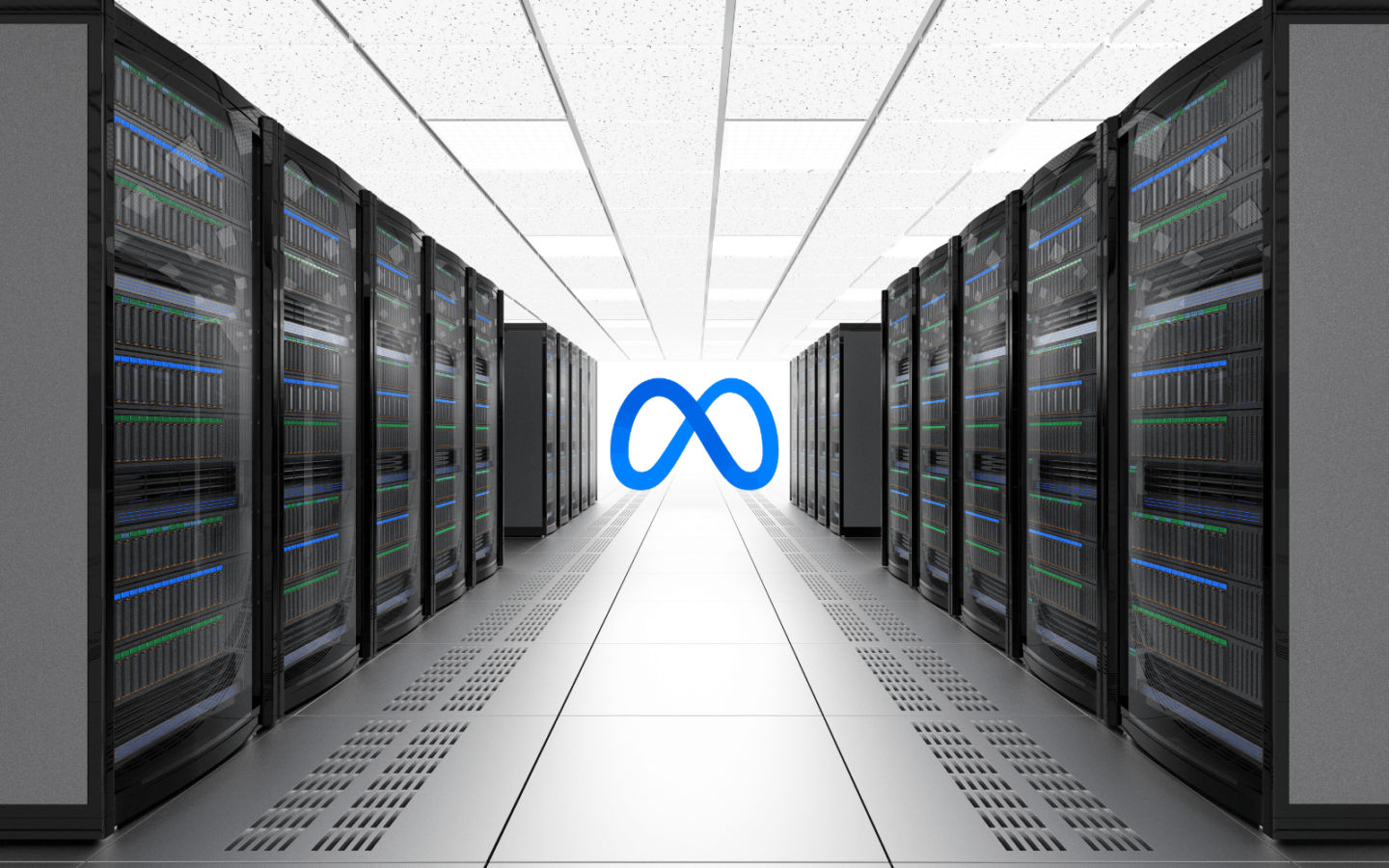 Meta has begun development on their AI supercomputer which will be the world’s fastest AI computer. Here’s everything we know about it.

The era of the Metaverse is about to begin as Meta is already putting together the machines to run this digital VR world. Earlier this week, Meta’s AI Research SuperCluster (RSC) confirmed they’re working on building what they claim to be is the world’s fastest AI supercomputer. It seems Meta has been developing the infrastructure for this supercomputer while Meta was actually Facebook Inc. back in early 2020. The goal was to train large AI models that could support upwards of one trillion parameters of data, which roughly equates to 36,000 years of high-definition video.  They’re also looking at getting the system running by mid-2022. 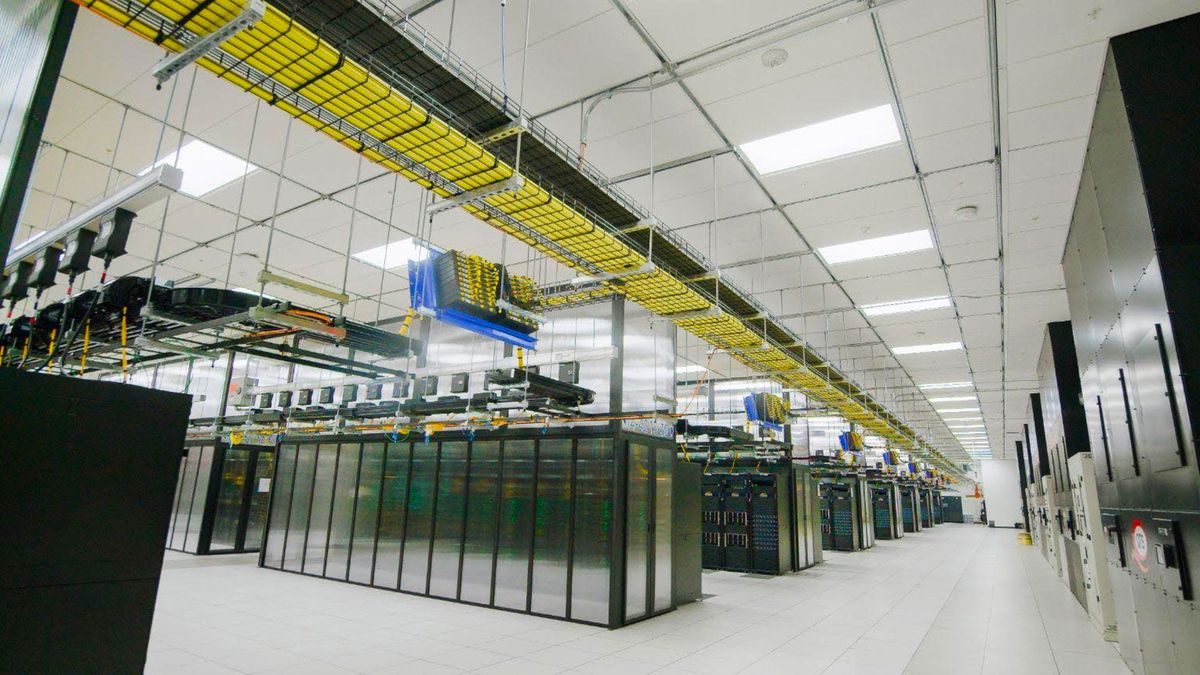 In a blogpost Facebook said “RSC will help Meta’s AI researchers build new and better AI models that can learn from trillions of examples. This covers studying languages, images, videos, and augmented reality tools. We also hope RSC will help us develop entirely new AI systems for the Metaverse.” What they mean here, for example, is powering real-time voice translations to large groups of people, each speaking a different language. This way, they can seamlessly collaborate on a research project or play an AR game together.

While the Metaverse was designed for 2022, the development of AI-based investments at Facebook began nearly a decade ago in 2013. If we dig through the files, we’ll find that the first generation of high-performance computing infrastructure from Meta’s AI research team was built in 2017. It consisted of 22,000 NVIDIA V100 Tensor Core GPUs in a single cluster, which is mind-blowing. Currently, the RSC’s army comprises 760 NVIDIA DGX A100 systems for a total of 6,080 GPUs. Also, each A100 GPU is significantly more powerful than the V100s used back in the day. Meta looks to jump the GPU count to 16,000.