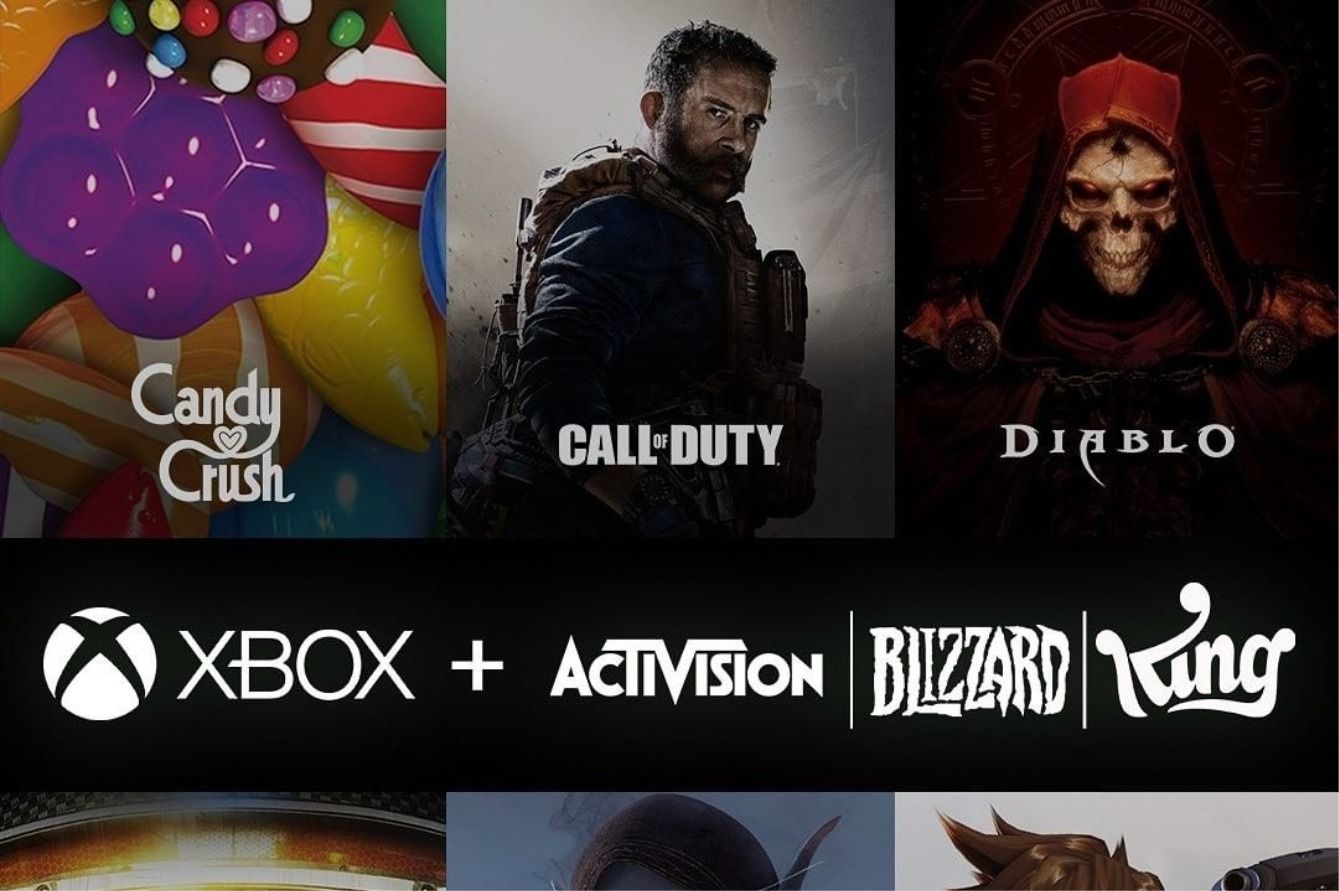 Gear
Microsoft to buy Activision Blizzard in an all-cash US$ 68.7 billion deal
Share this article
Next article

Microsoft will acquire Activision Blizzard, the company behind some of the world’s most famous games such as Call Of Duty, Candy Crush and Overwatch.

The multinational technology corporation will take control of Activation once the USD 68.7 billion deal goes through.

Here’s what we know about the acquisition till now

The deal and what it means for Microsoft

Microsoft revealed it will pay USD 95 per share, which results in a total price of USD 68.7 billion in order to take control of Activision Blizzard. The all-cash transaction is, by far, the biggest deal that has been struck in the world of video games, which will make Microsoft the third largest gaming company in the world by revenue. The top two companies are Sony and Tencent.

What did Microsoft say?

In a statement issued by Microsoft, it said, “The planned acquisition includes iconic franchises from the Activision, Blizzard and King studios like ‘Warcraft,’ ‘Diablo,’ ‘Overwatch,’ ‘Call of Duty’ and ‘Candy Crush,’ in addition to global eSports activities through Major League Gaming. The company has studios around the world with nearly 10,000 employees.”

Chairman and CEO of Microsoft, Satya Nadella, also said, “Gaming is the most dynamic and exciting category in entertainment across all platforms today and will play a key role in the development of metaverse platforms. We’re investing deeply in world-class content, community and the cloud to usher in a new era of gaming that puts players and creators first and makes gaming safe, inclusive and accessible to all.”

The merger will open more gates of opportunities for the gaming world, especially for mobile users.

Together with @ATVI_AB, we will usher in a new era of gaming that puts players and creators first and makes gaming safe, inclusive, and accessible to all. https://t.co/fF2Ig3gSfx

The release also stated: “The acquisition bolsters Microsoft’s Game Pass portfolio with plans to launch Activision Blizzard games into Game Pass, which has reached a new milestone of over 25 million subscribers. With Activision Blizzard’s nearly 400 million monthly active players in 190 countries and three billion-dollar franchises, this acquisition will make Game Pass one of the most compelling and diverse lineups of gaming content in the industry.”

The deal is expected to be finalised in the 2023 fiscal year.

Microsoft video games Call of Duty
Nishtha Grover
A travel fanatic who loves exploring new dishes and cultures only to later write about them. You will either find her reading, trying new skincare products or sleeping during her spare time. Also, loves rock music and cannot do without it.
Travel Food Entertainment Culture
Sign up for our newsletters to have the latest stories delivered straight to your inbox every week.